Need For Speed ​​EDGE Mobile is the latest game in the Need for Speed series (Need for Speed) called “Edge – Sharp” from the popular EA GAMES studio for Android , which we saw the unofficial version released hours ago, and again like We always decided for the first time in IranAfter testing, we will introduce your presence to car lovers! Need for Speed: Edge is a completely online work created in collaboration with Electronic Arts and Nexon and by Speedhead Electronic Arts Studio! A variety of dream cars are provided to you to ride in different places and entertain yourself for hours! Simple and excellent touch controllers on both sides of the screen allow you to easily steer the car, and by swiping your finger up you can use nitrogen, or by dragging your finger down with a drift, you can leave the screws behind! If you are a fan of Need For Speed ​​Android games, we think Need For Speed ​​EDGE Mobile is worth testing!

As mentioned above, the Need For Speed ​​EDGE Mobile game has not been released in the Google Play market yet, but we have taken the lead and introduced it to you, the fans of this game, all kinds of luxury cars in the world, including BMW. And Z4 and coupe, Mercedes-Benz SLS, Mazda RX7 and FD and حضور are present in this game to have a driving experience with them! The game has been tested by us on the LG G3 Android device with Android 5 and has run without any problems. Due to the game being released without data and having a volume of 500 MB, the installation process may take a few minutes, so be patient! You can download the first version of this game from Usroid high-speed servers for your Android device and drive in different places!

* Release the first version of the game.

After installing and running the game, you will see the following page: 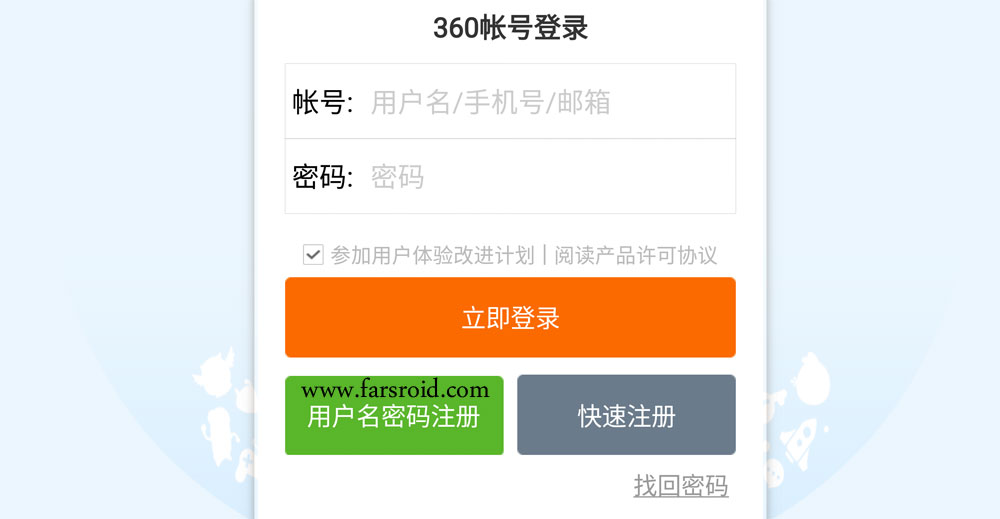 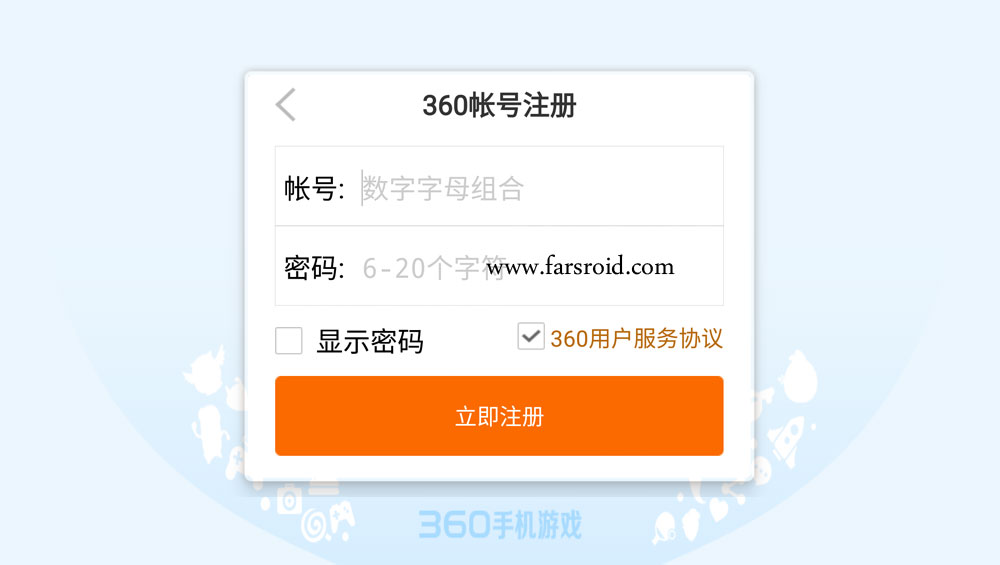 Do not worry, the language of the game is also English ???? 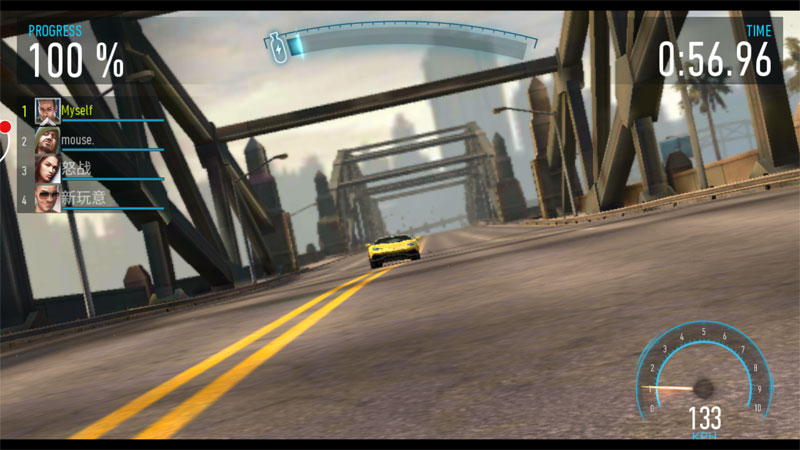 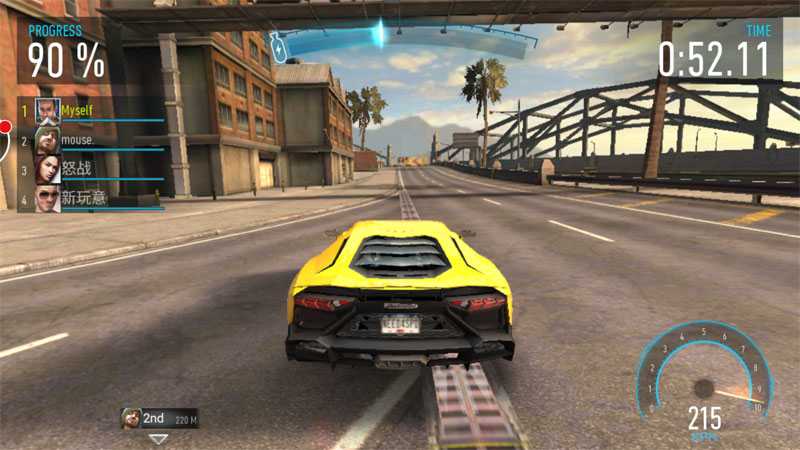 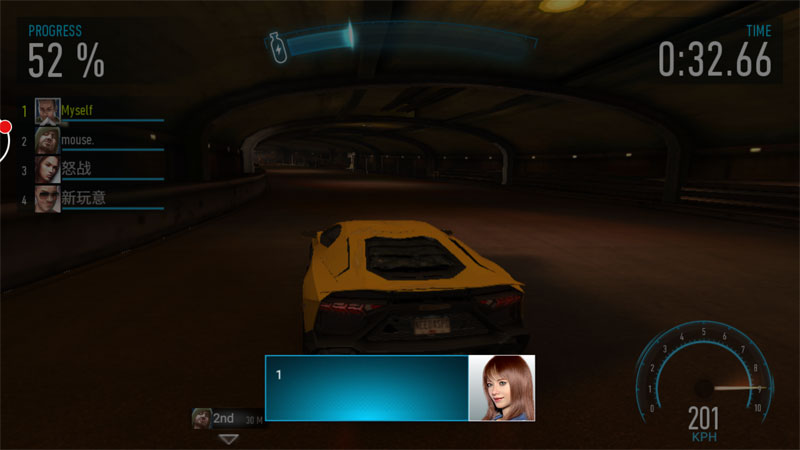 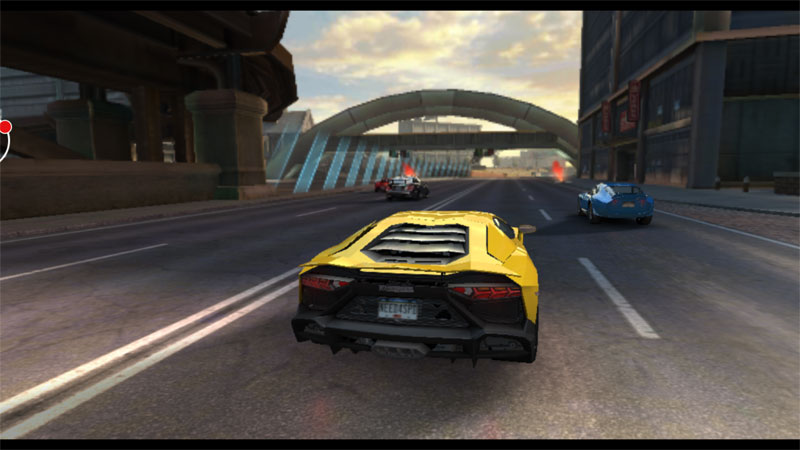