Need for Speed ​​™ Hot Pursuit v2.0.28 + Mod – Popular and wonderful game Need for speed: Hot Android chase with data + trailer
Normal version + Mod version (unlocked) Separately
paid and paid version worth 5.54 The dollar was tested for the first time in Iran
with offline implementation and without the need for the Internet

Need for Speed ​​™ Hot Pursuit is one of the first series of speed madness games from the famous gaming studio EA GAMES for Android devices , which was released in 2014 for devices with ANDROID operating system, and unfortunately was not well received, so So far, it has been purchased about 500,000 times by users around the world, and this low reception can be attributed to the monetary nature of the game, so that the game is currently sold at a price of $ 5.54 in the market, and we have decided At the request of users for the first time in Iran Introducing this game for 4 GPUs Adreno, Mali, Tegra and Power VR! In this game, you will be riding in a car in two different modes, so that you can catch the racers by riding in a police car, or you can participate in various exciting competitions and entertain yourself for hours! It is true that the construction and design of the game does not reach Real Racing 3, but you can be sure that the graphics and its construction will attract your attention and will bring you a great experience of car racing games! If you are a fan of Need for Speed ​​games, we suggest Need for Speed ​​™ Hot Pursuit!

Need for Speed ​​™ Hot Pursuit game has been tested by us on the LG G3 Android device with Adreno GPU and Android 5 and has been run 100% offline without the need for data, and installation files and data of other processors are also 100%. They are healthy, just to run the game without any problems, it is enough to read the instructions carefully and consider the points we have said! You can first view the images and trailer of this game and, if you wish, download the regular version or game mode with one click from Usroid high-speed servers with a direct link !

Instructions for installing and running the new version of Need for Speed ​​™ Hot Pursuit:

– Download the data file and decompress it. Copy the com.eamobile.nfshp_row_wf folder to the Android / Obb path of the internal storage.

Instructions for installing and running the previous version of the game Need for Speed ​​™ Hot Pursuit:

– Download the data file and decompress it. Copy the com.eamobile.nfshp_row_wf folder to the Android / data path of the internal storage. 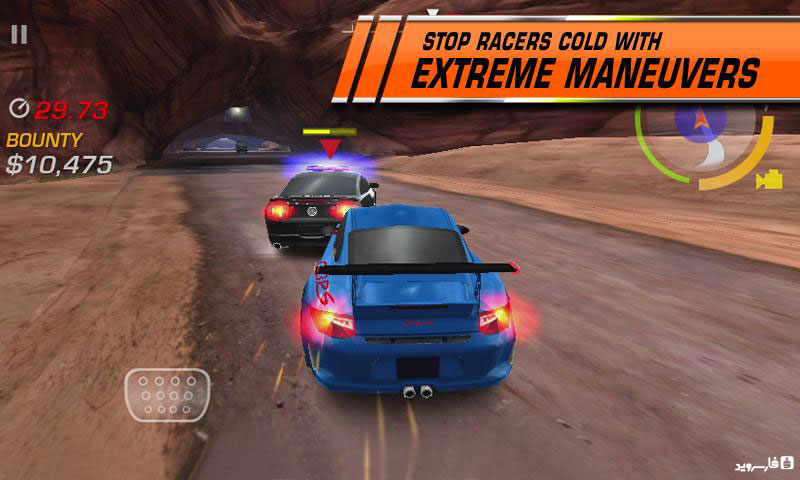 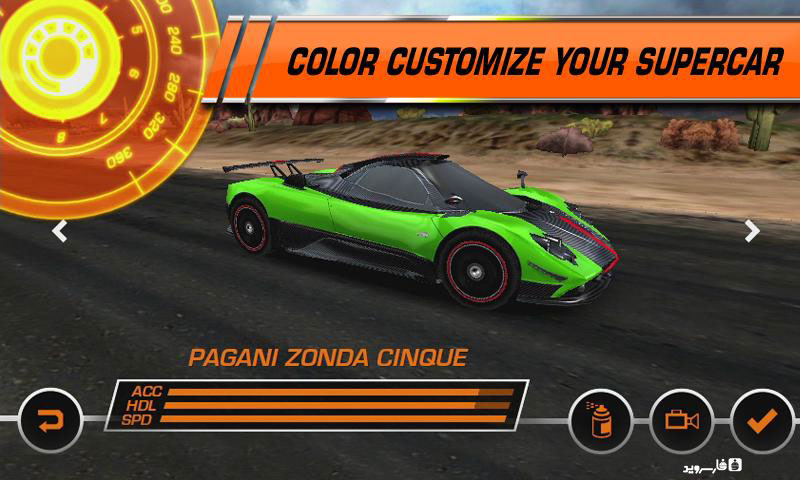 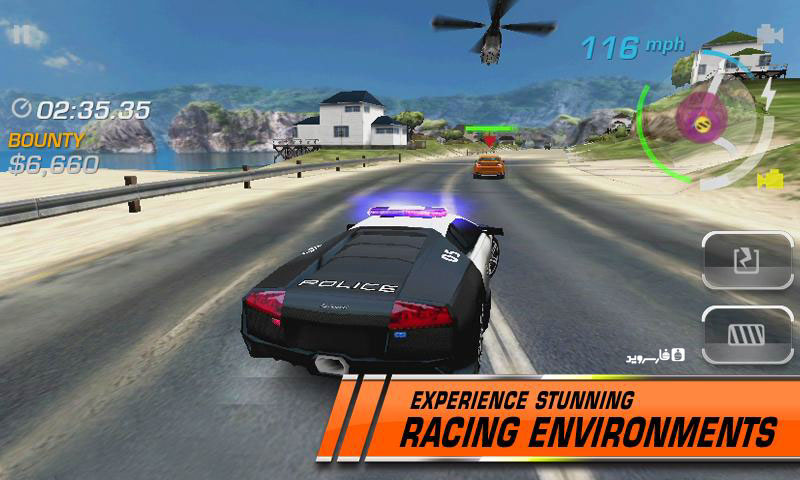 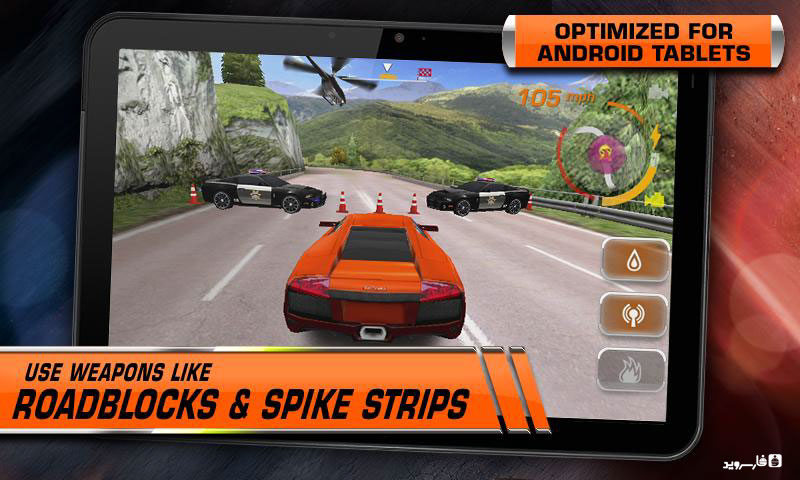 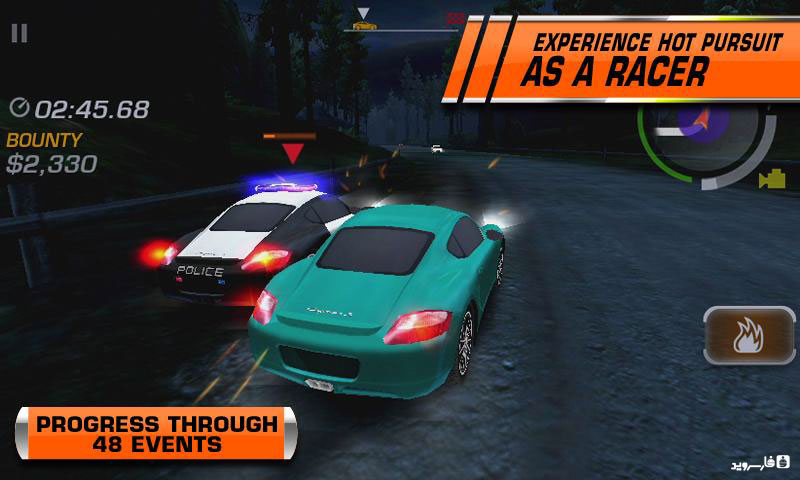