Nemo_D.O – Nemo_D. is the title of an awesome and entertaining game in the style of arcade games by the Korean game studio GGHF for $ 1.49 Released for Android devices. Nemo_D.O is an indie game with a mix of arcade, action, adventure, and puzzle genre elements. When it comes to choosing the best game, what is the first thing that comes to mind? How do you choose your favorite game from the mass of published games? Based on the manufacturer? Graphics? Gameplay? Style? Surely your choice will always be a combination of these. But there is one important feature that may override all this and can be the sole criterion for choosing a game, and that is “being unique”. What has made this game also attract the attention of gamers is its uniqueness. The story of the game tells the story of what happens after the Great War of Humans in 2133, where a war robot who had to be killed in an iron waste incinerator is completely accidentally just before it is thrown into the oven and destroyed. Be enlightened and be saved. Unfortunately, this robot is divided into two parts and each part can only do part of the robot’s function. These robots are the only hope of humanity and now you have to help the robots reach the Tower of Noah and save the future of humanity. This game is in stages. To pass from each stage to the next, you must guide the robots from the starting point to the end point of the stage. The game mechanism is original and unique and different from all the games you have seen so far. The game environment is divided into two parts and you have to use a control to guide both robots and cross the obstacles in the game that have a puzzle mode!

You can bypass obstacles or shoot them and destroy them. But as mentioned earlier, each robot can only perform part of the robot’s function. This means that you can collect ammunition using a robot that has a magnetic property and shoot with another robot that has an attacking property. So not everything is as simple as you think, and you face a serious challenge! The difficulty level of the game is also linear. The initial steps are simple, but the more you progress in the game, the more difficult the steps become and the more obstacles and challenges you face. Nemo_D.O has two modes, single player and double player, and with more than 100 very diverse stages, it can bring you a great experience. In addition, the game developers plan to increase the number of stages and add new modes by providing new updates. The gameplay is fast and the puzzles are challenging. The controls are very simple and all the operations of the game are easily done by tapping and sliding on the screen of your device. Visually, the two-dimensional graphic space of the game is very beautiful and the viewing angle of the stages is in the form of an eagle eye, which makes you have complete control over the game environment. Nemo_D.O with downloadExcellent score of 4.9 out of 5.0 is one of the most popular games in the Android market, and the Usroid team hasdecided to provide this game to you dear ones in a tested and completely free way. At the end of this article, you can see the introduction video and screenshots related to the gameplay to get more acquainted with this game and if you wish, download it from our servers. Hope you enjoy this game! 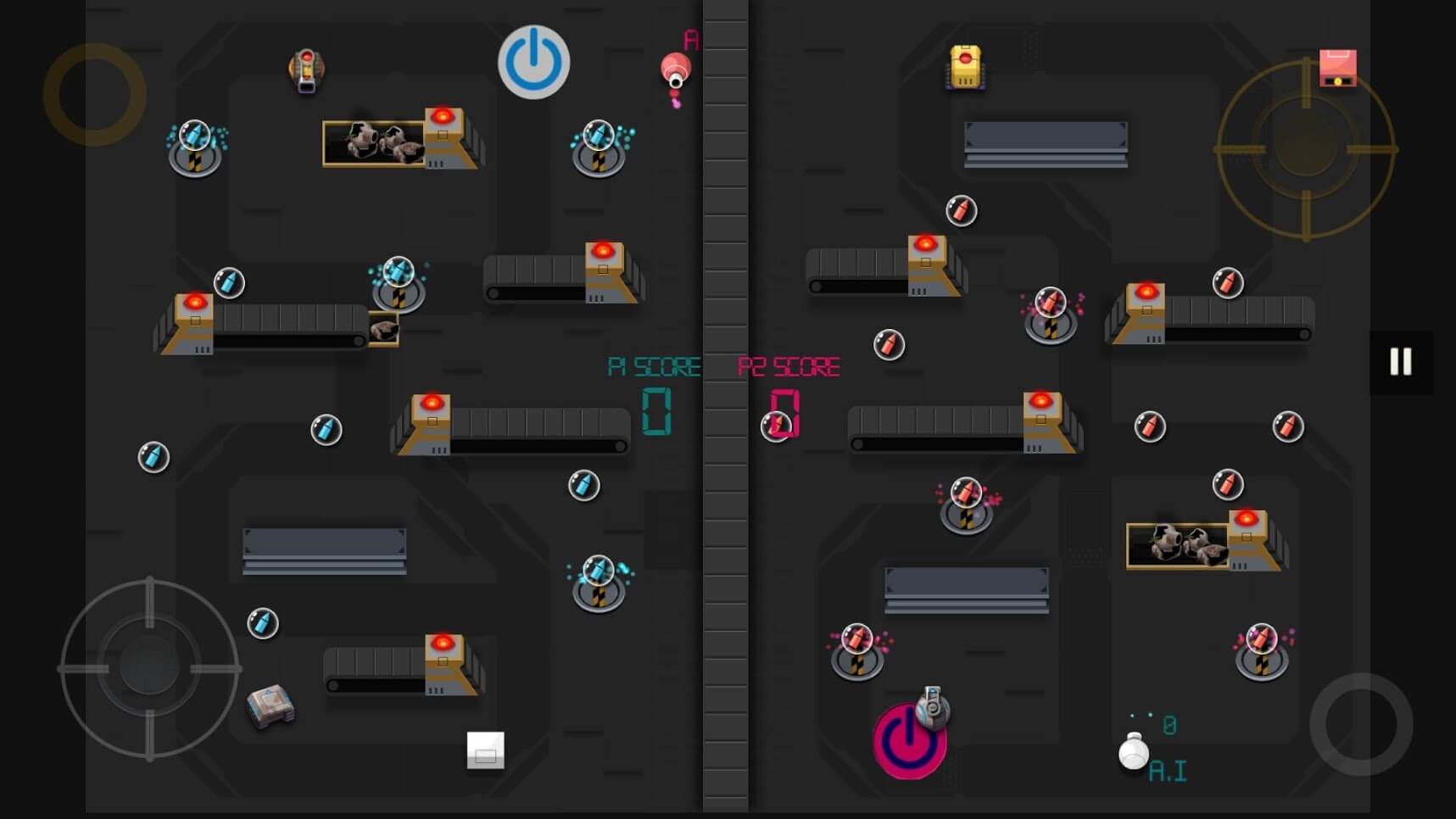 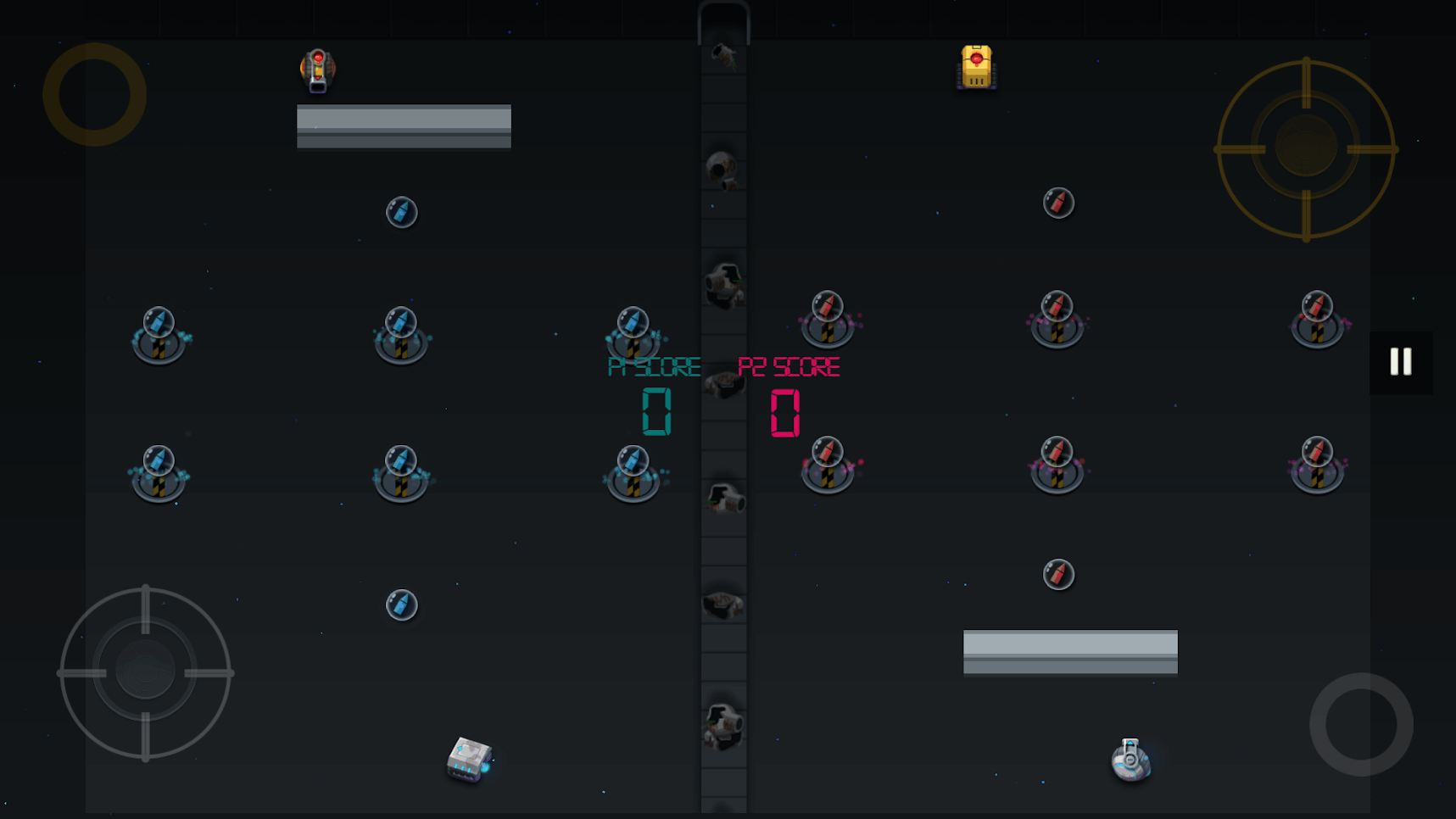 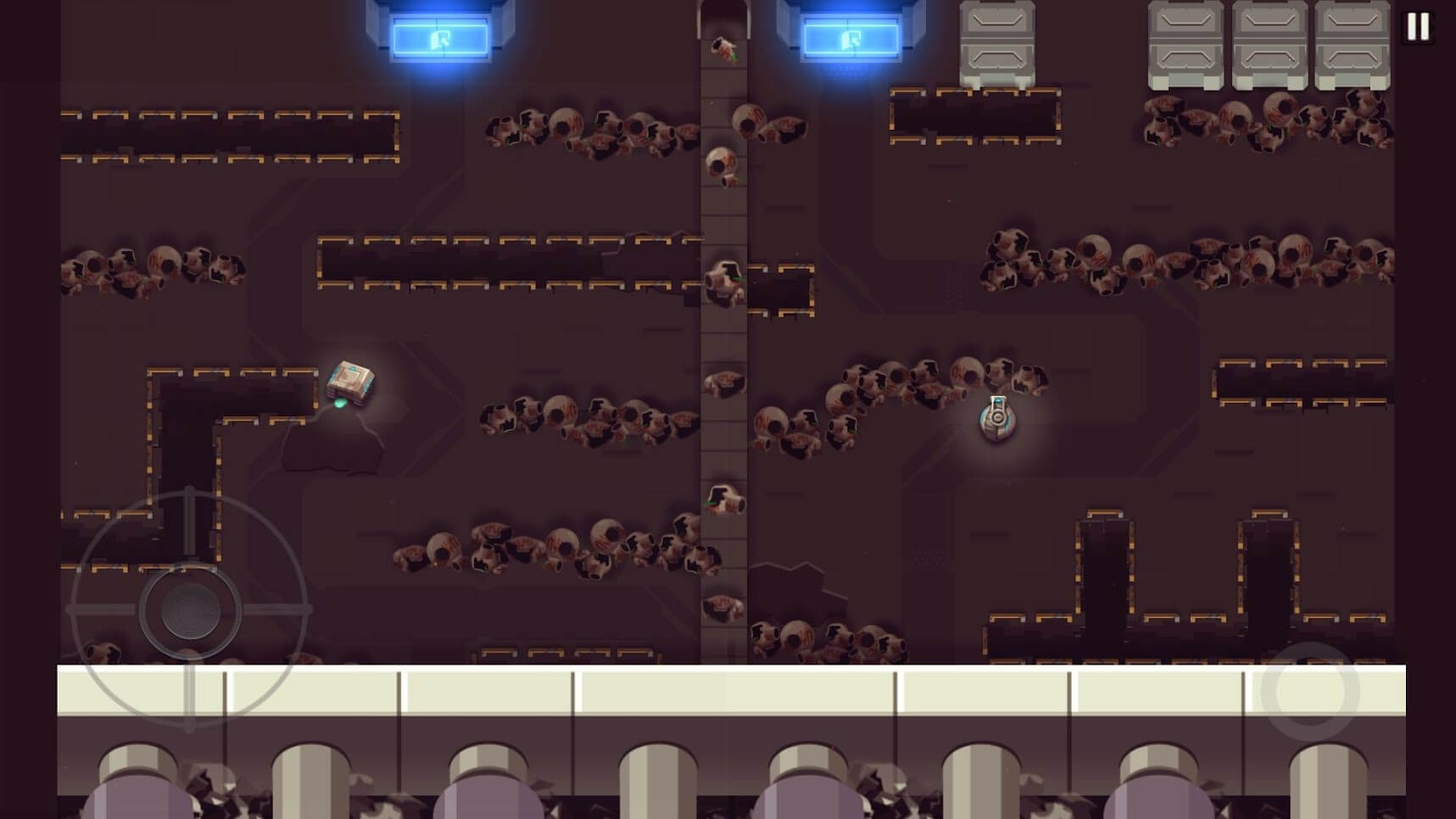 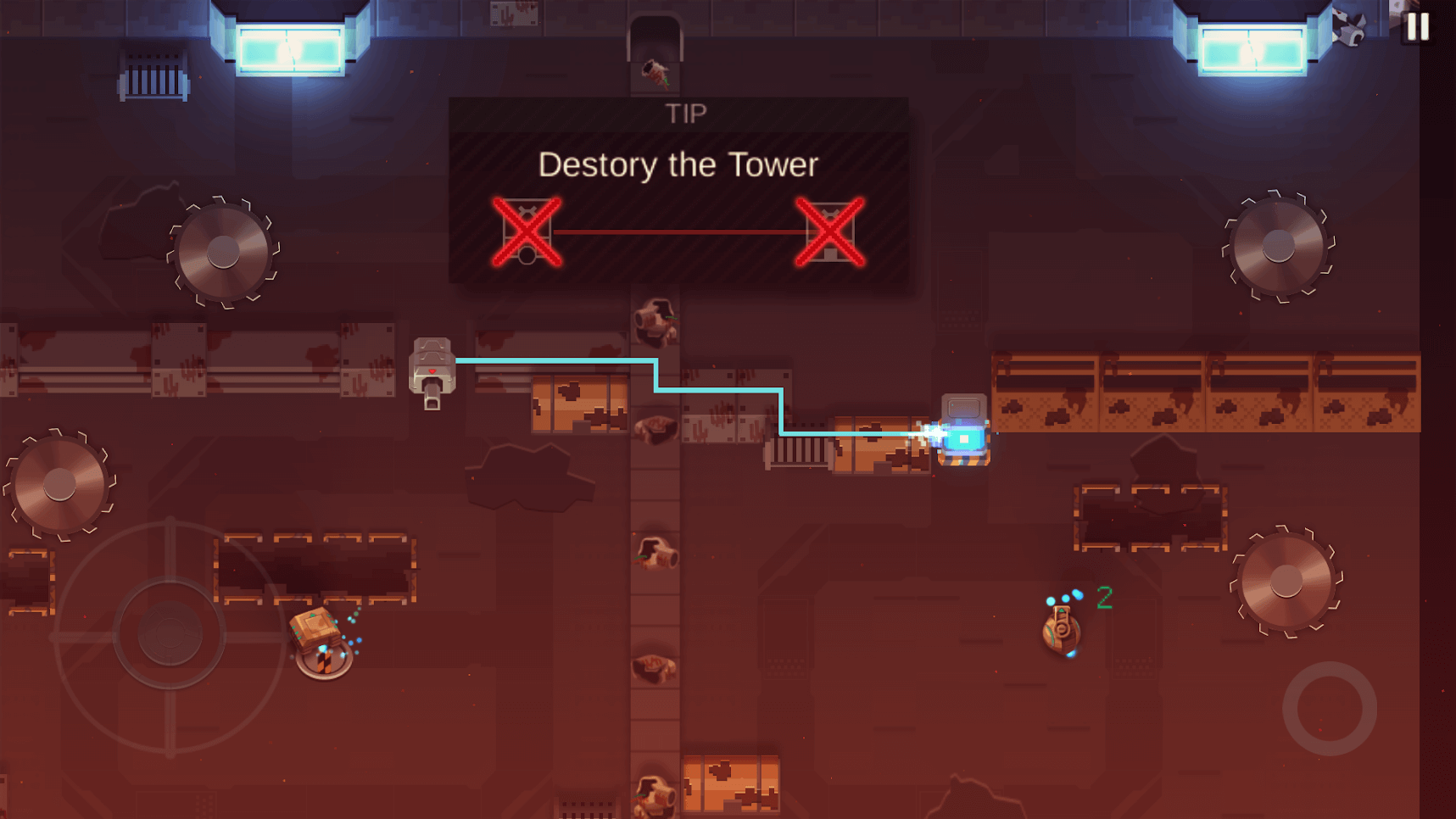 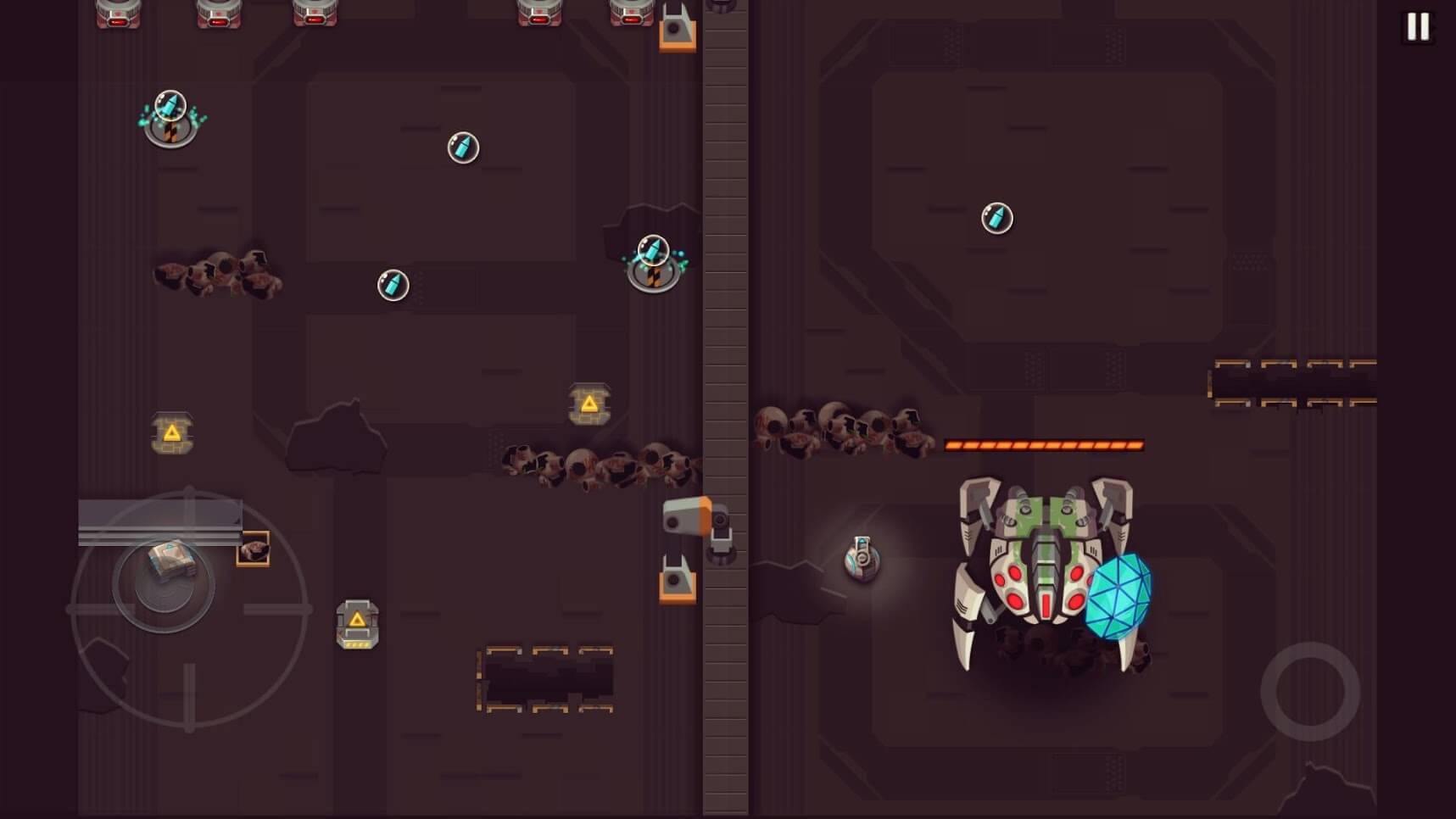 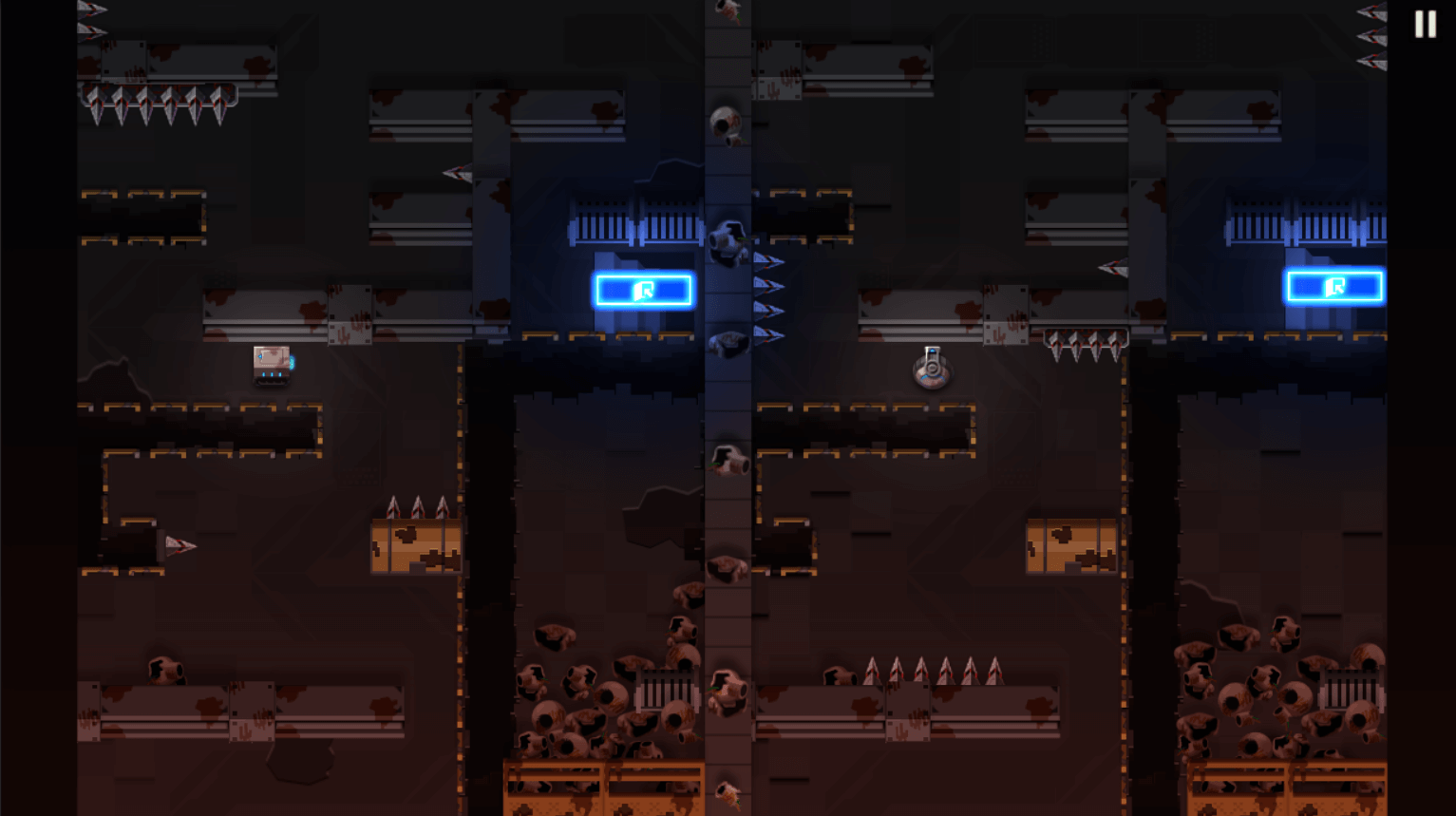 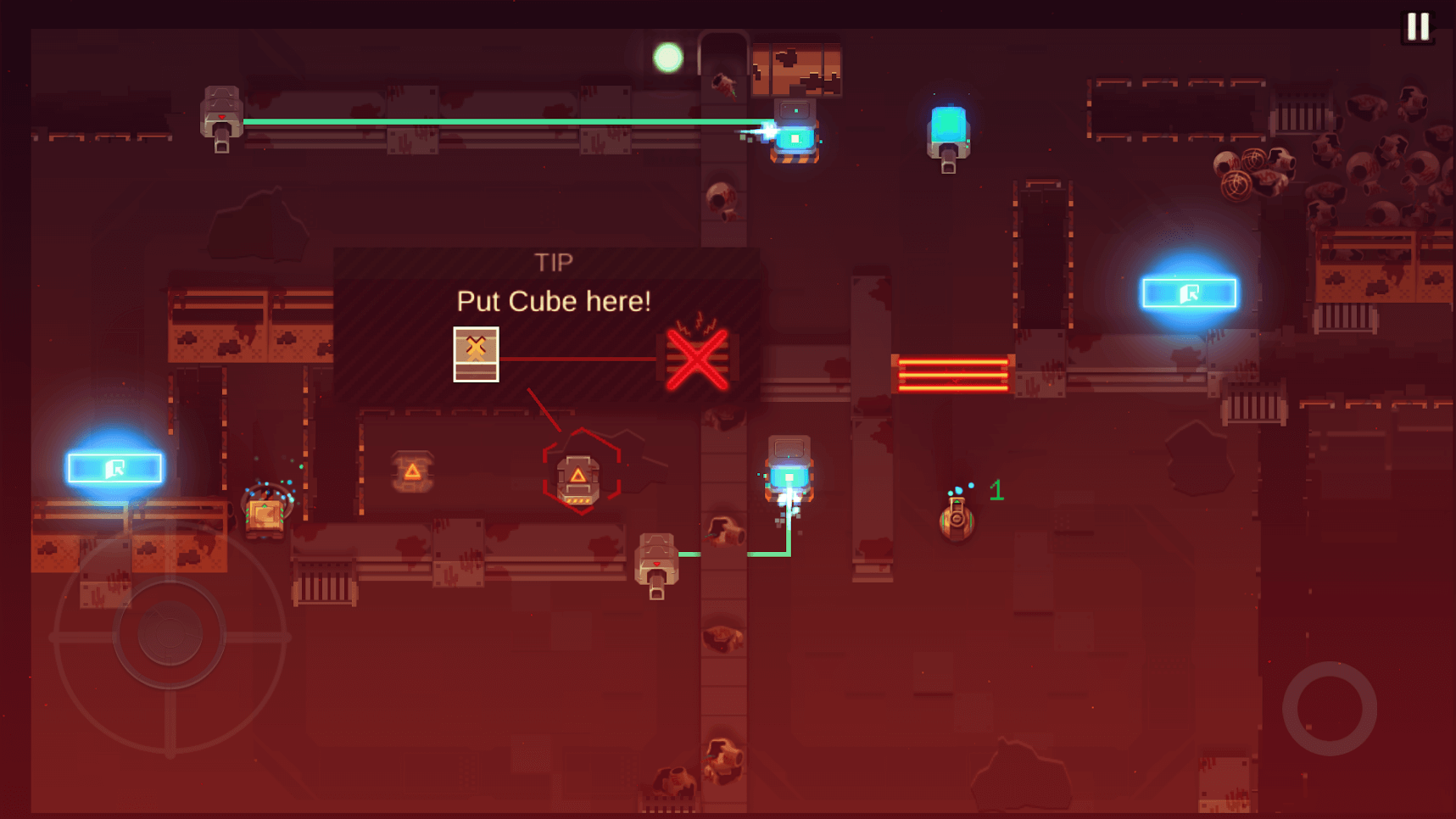 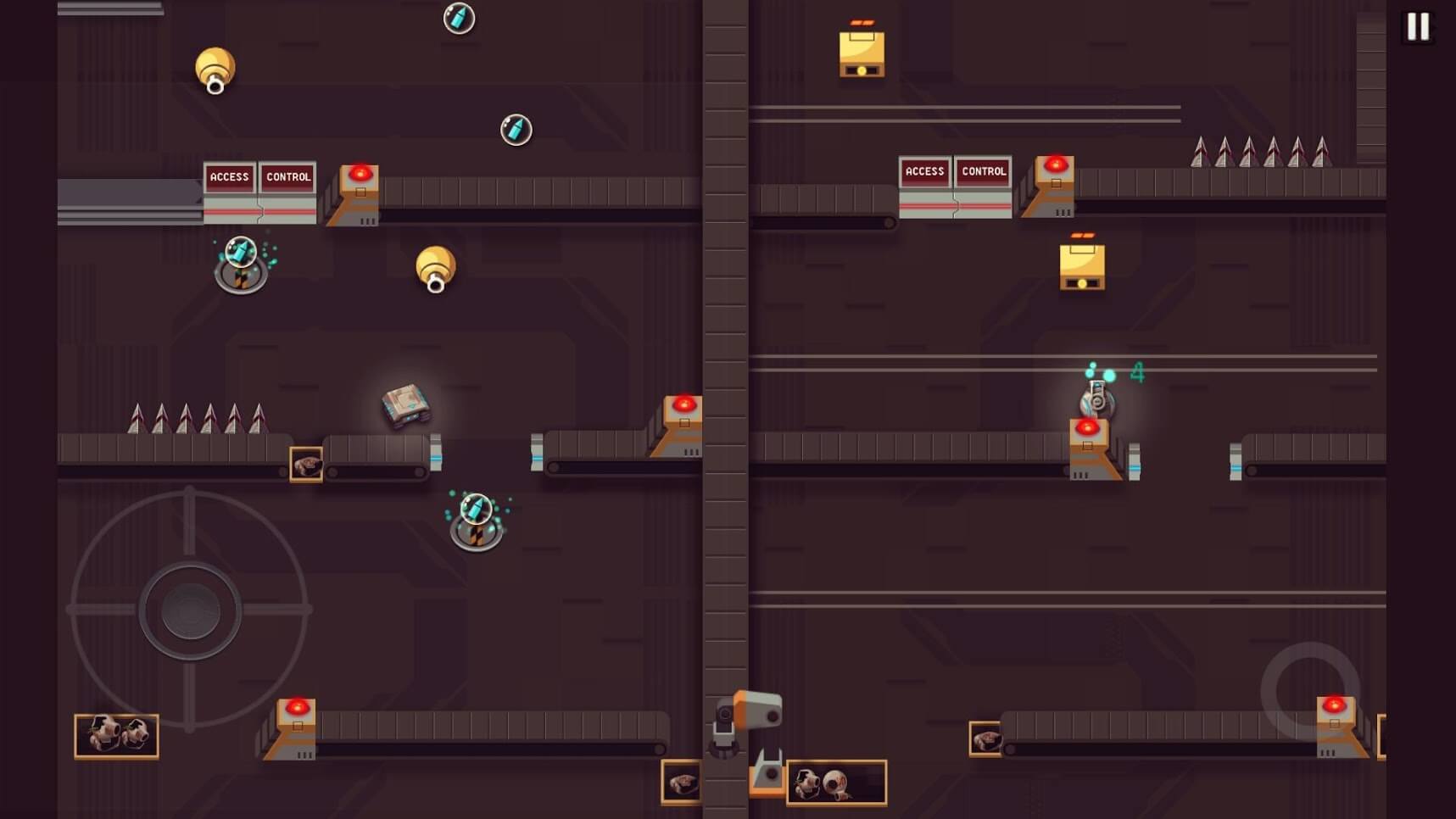 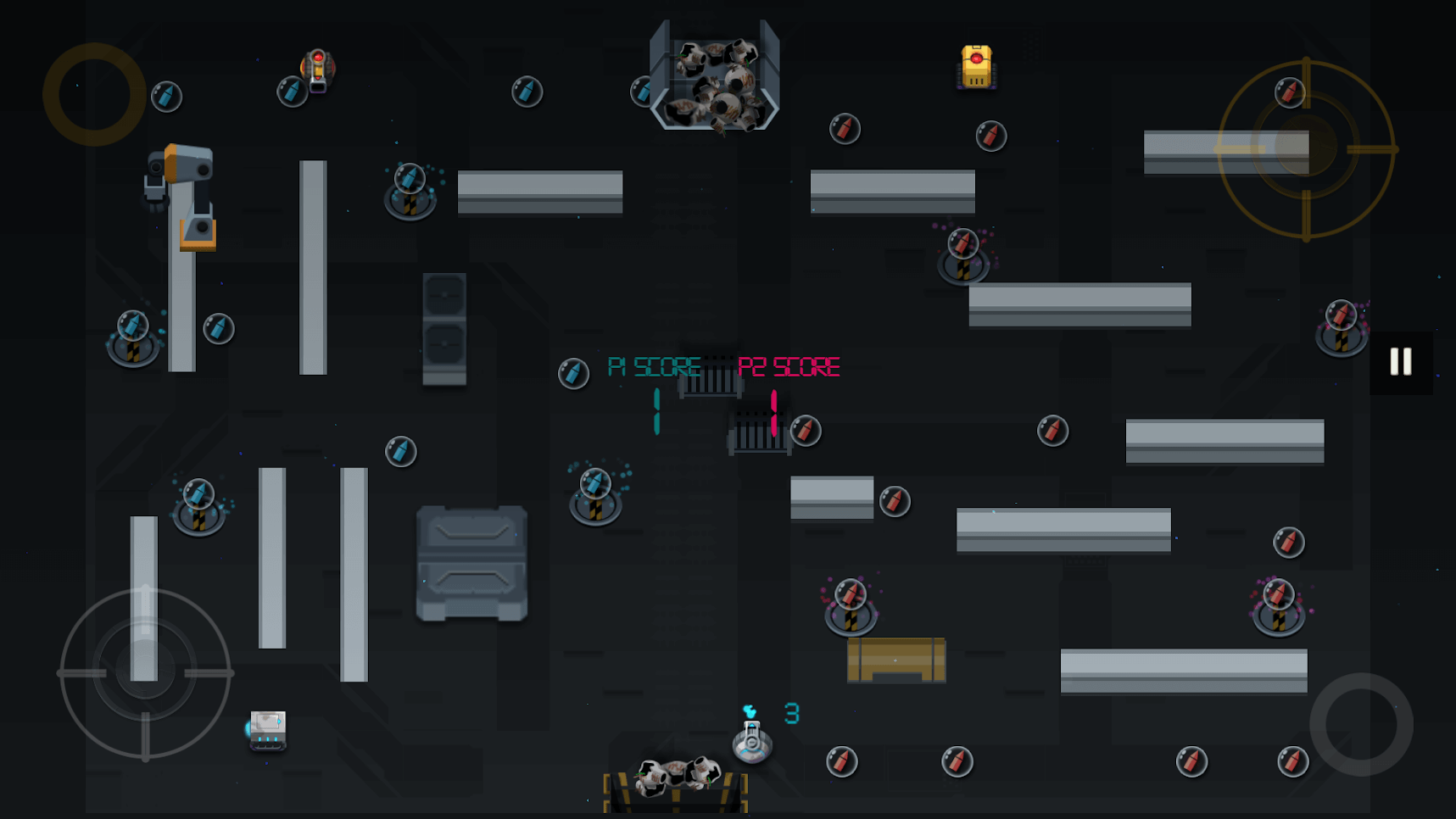