Neo Angle – Neo Angle is a new, incredibly beautiful, unique and addictive game in the style of puzzle games from Dropout Games game studio for Android devices , which was released hours ago on Google Play for $ 0.99 , and as always, we have decided for the first time in IranIntroduce it to you and bring you joy again! A return to the good old days of the eighties has been used by several movie or game titles and even series, but this does not mean sales or particular success for all of these titles; While nostalgic games always have a special place in the eyes of fans! Neo Angle also falls into this category of games! The graphic style of Neo Angle game is designed like the eighties and all the neon lamps visible in that period have been used to display different aspects of the game! But this should not deceive you because this graphic is so eye-catching and satisfying that you always feel like you are in a TV contest in the eighties! In-game effects and shapes are no exception to this rule! If you are a fan of puzzle games Do not miss Neo Angle in any way! 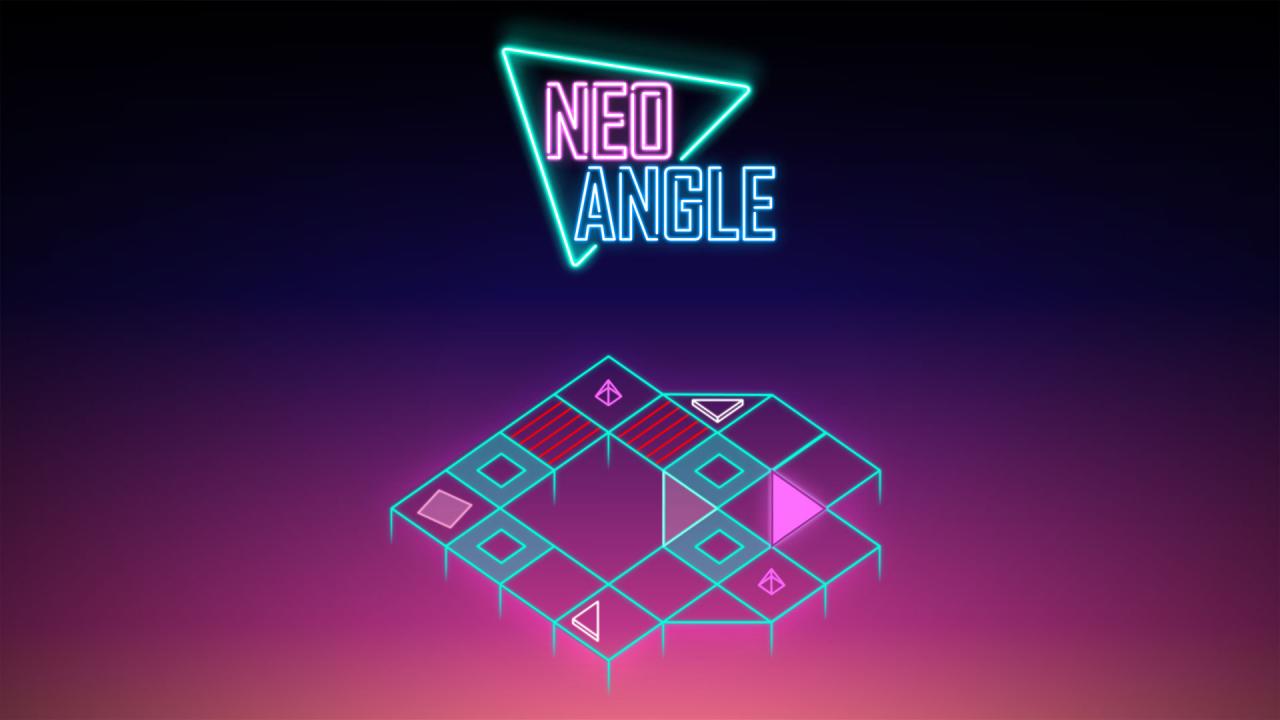 Neo Angle game has no sales and by downloading and installing it, you will be one of the first global users to experience it. The general features of Neo Angle game can include more than 75 unique stages; Using beautiful music to make the game; Extremely beautiful and different neon design; Mention addictive gameplay and great build in general! Finally, Neo Angle game has been tested by us and has been played offline without the need for internet. 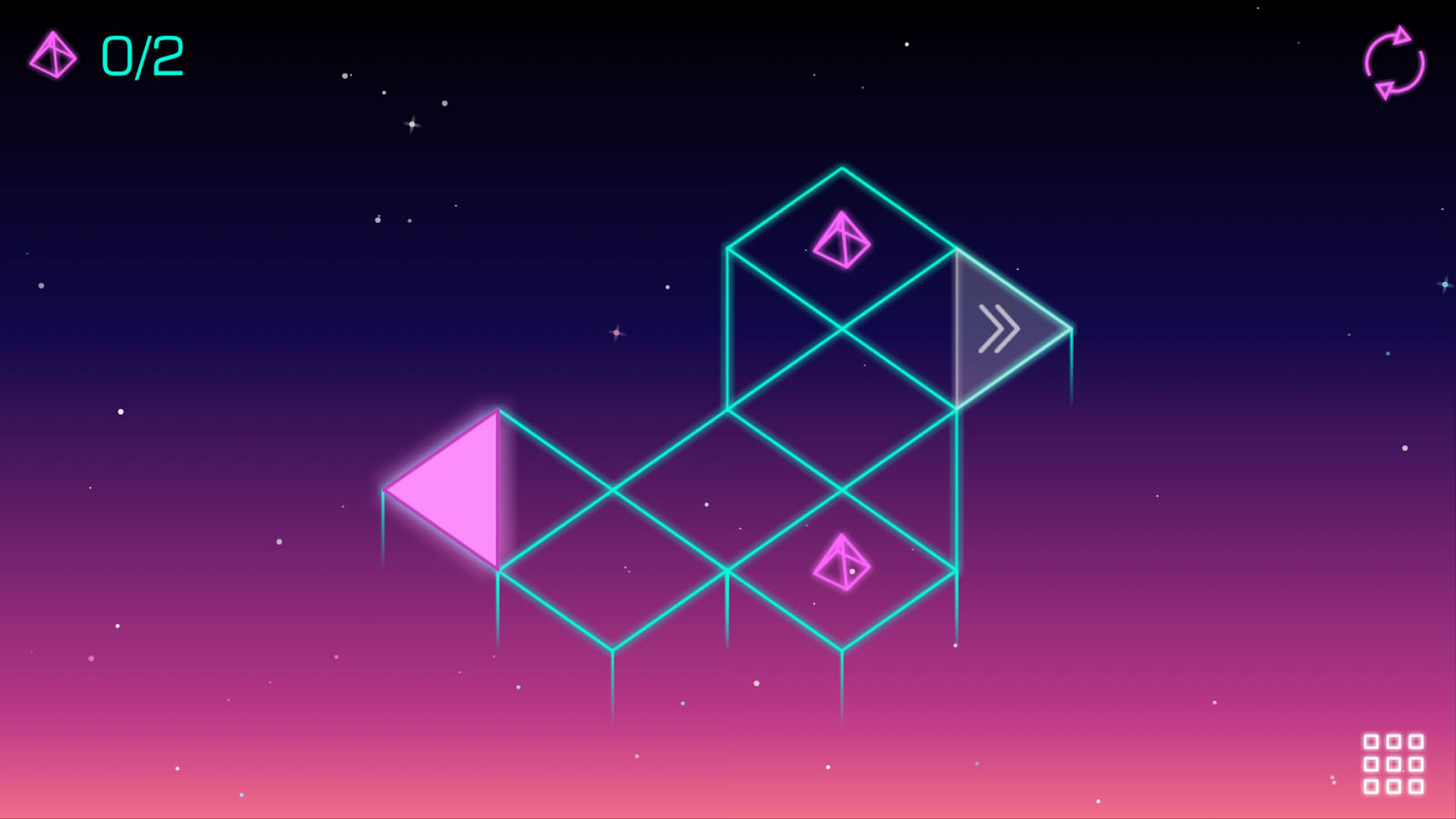 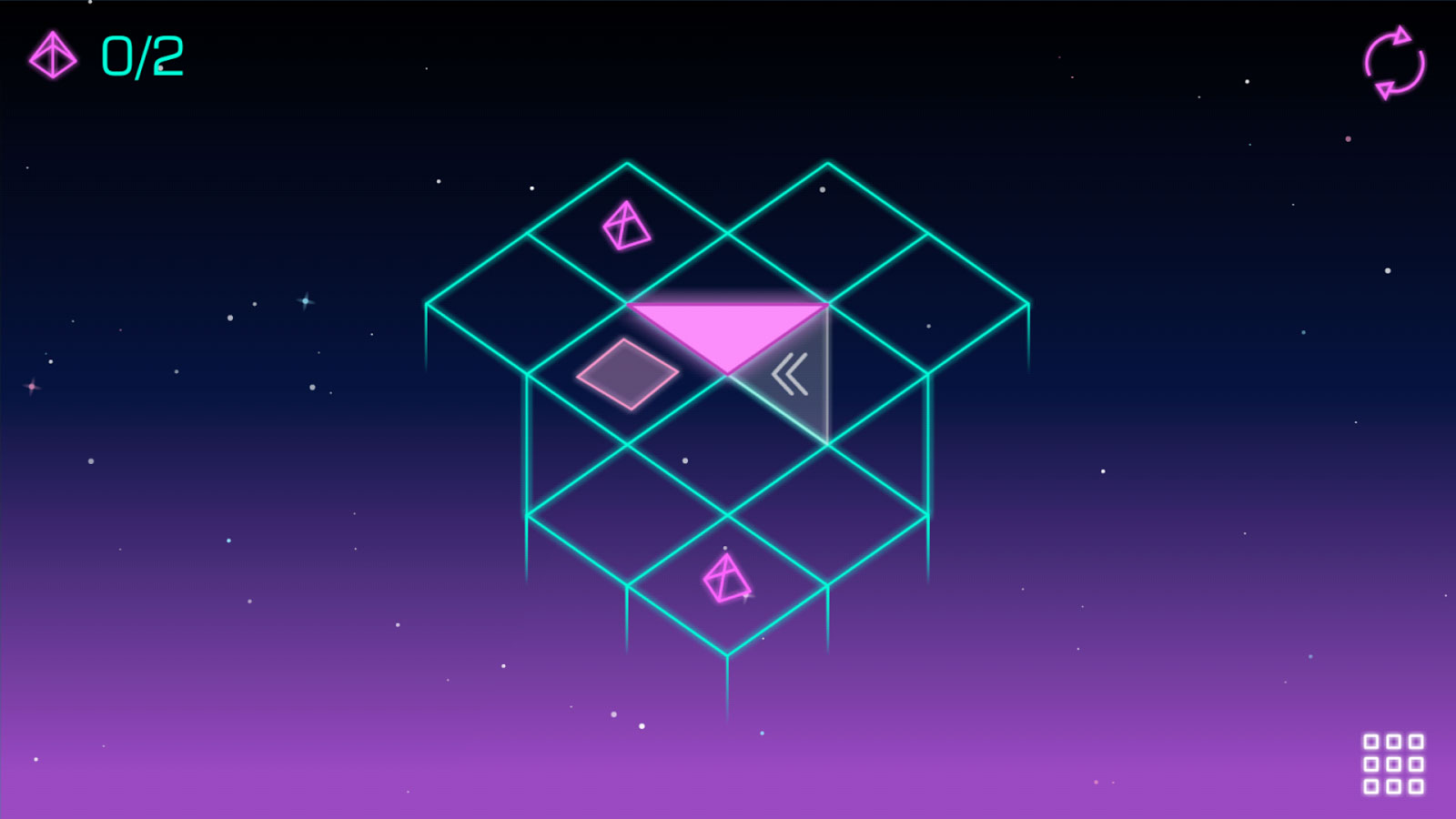 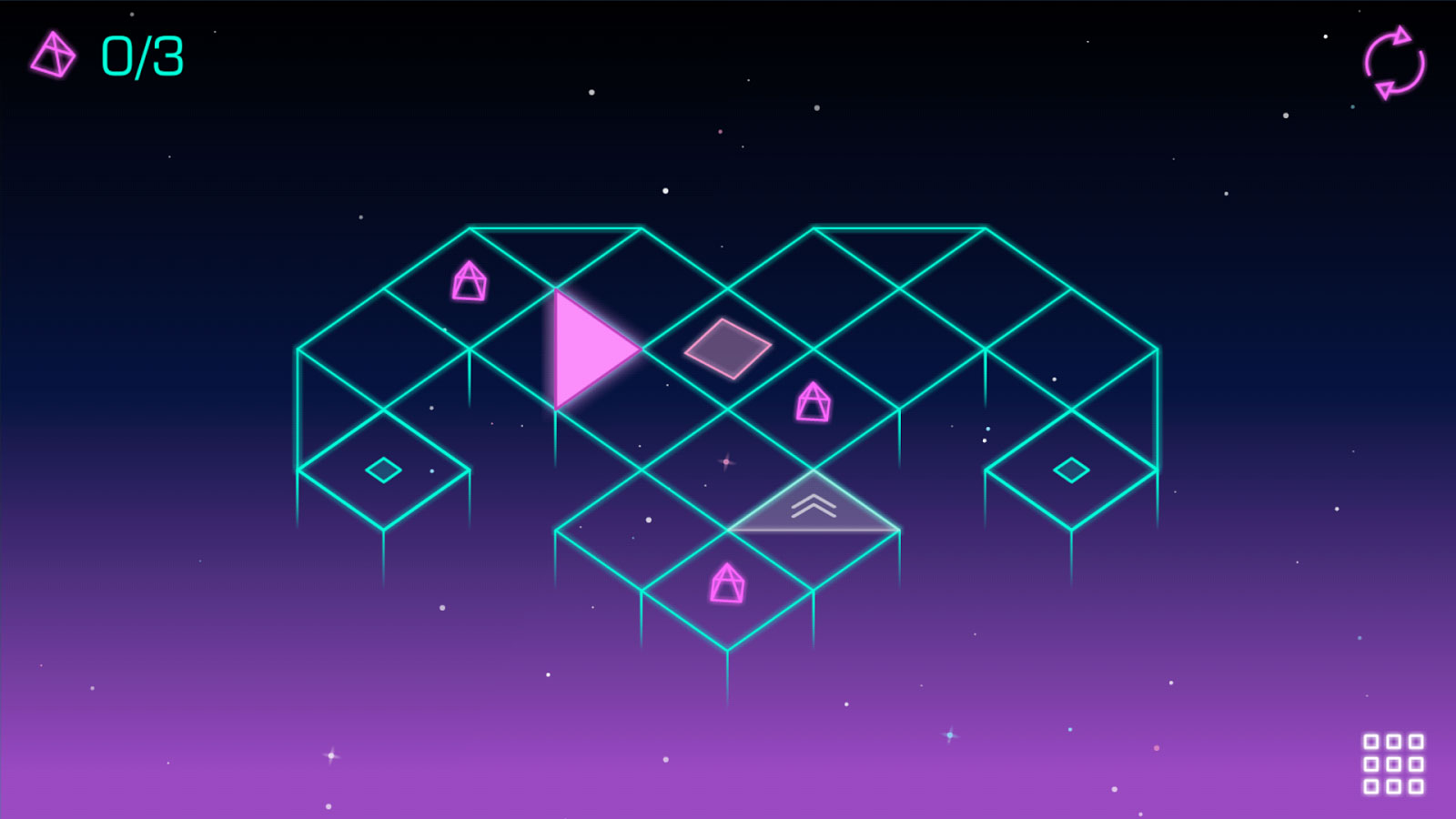 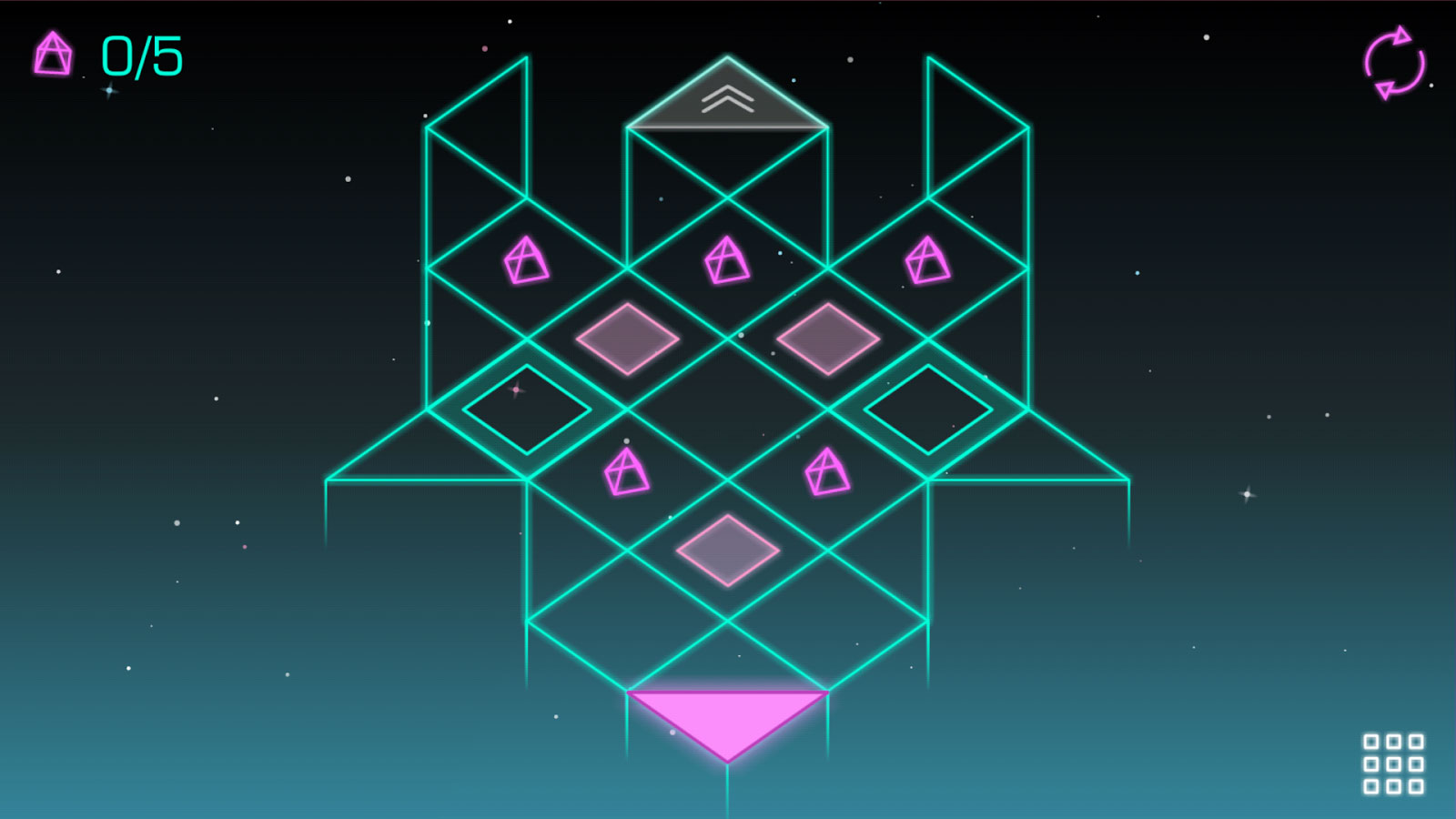 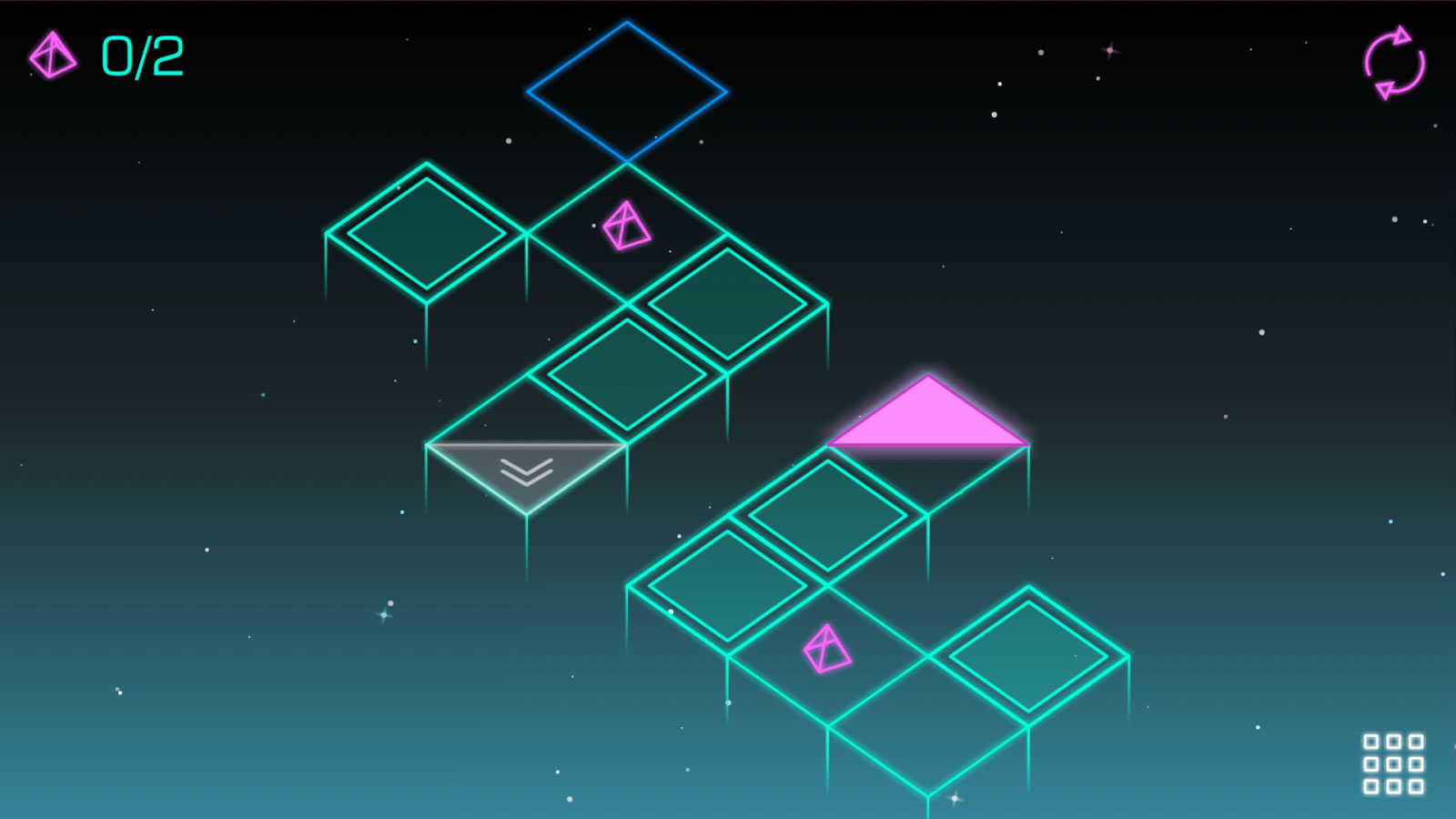 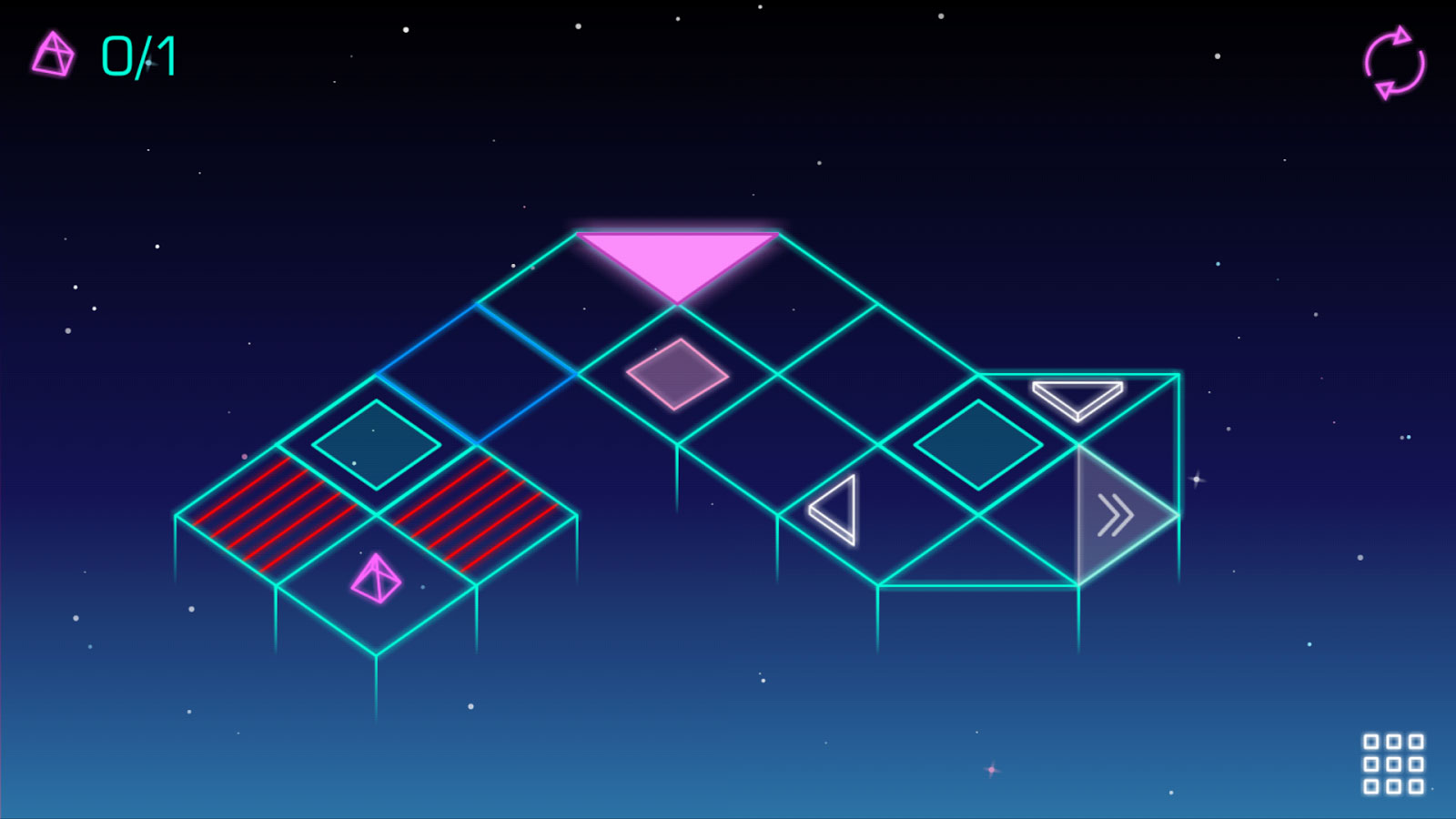