NEO: BALL – Neon Ball is a fun and simple arcade and sports game. This game has been released for free but with in-app payment capability by the British studio Fil Games Ltd for Android devices and has been made available to users on Google Play. But Usroid is the first among all Iranian sitesThis game is provided for free and tested for download. We have also prepared a modded version of this game for you dear ones. NEO: BALL game is the first game project of this British company, and although this studio has just started operating, but this game is very well made and attractive, and it is clear that professional developers have been used to make it. NEO: BALL game, as its name suggests, is a game with a neon atmosphere. At first glance, this game is very similar to sports games such as Air Hockey, and perhaps its totality can be considered exactly the same as this game, but with the difference that the range of motion of players in the neon ball game is more. It has different fashions. For example, one of the game modes is something like squash game and two opponents face the same goal.

In NEO: BALLWhatever the conditions and type of game, your main task is to direct a ball towards the goal that is specific to each game and shoot the ball towards the goal with the help of levels. Various challenges and obstacles will stand in your way during these games, the most important of which is the presence of another opponent in most of these competitions. You have to try to score points and score goals simultaneously with another opponent. Doing this is simple but in turn professional and tricky. You have to move your player, which is called Car in the game, towards the ball, and even try to gain more points than your opponent by dribbling and accurate shots. NEO: BALL game has a global and online leaderboard in which you can compete with other online players around the world to reach the top of the table. The graphics and game designs are simple but very eye-catching. Neon ball game is designed with neon theme and modern colors and very beautiful effects are provided for it. Along with this lovely graphics, this is a smooth and dynamic gameplay that will keep you entertained. This game can be one of the most attractive competitive style games for you. So do not procrastinate and download the latest version from the servers right nowUsroid .

Note: In the game mode version, your money increases instead of decreasing; Spend. 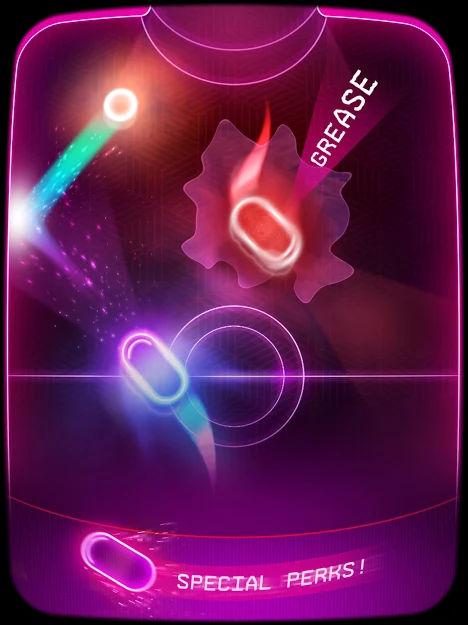 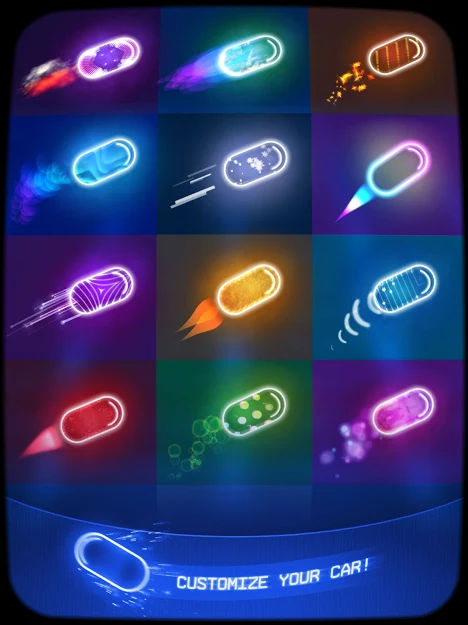 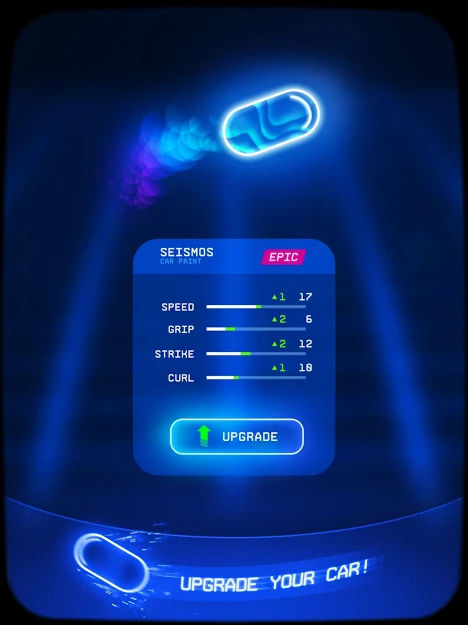 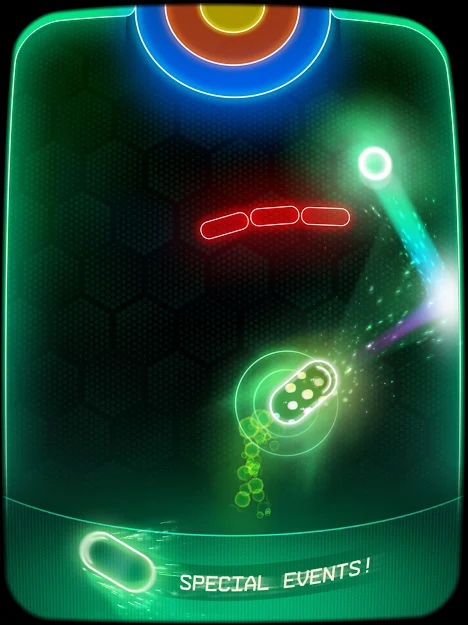 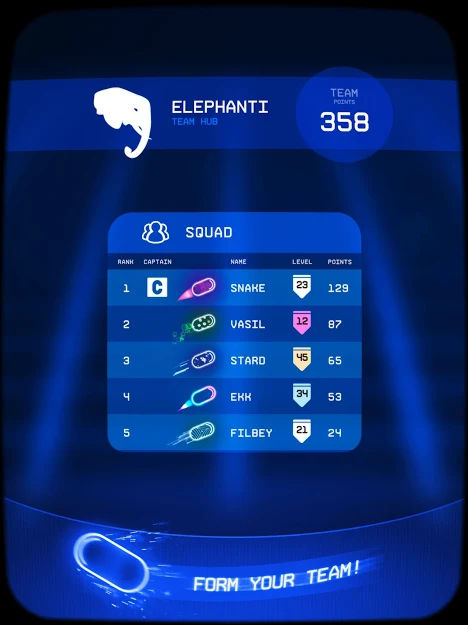 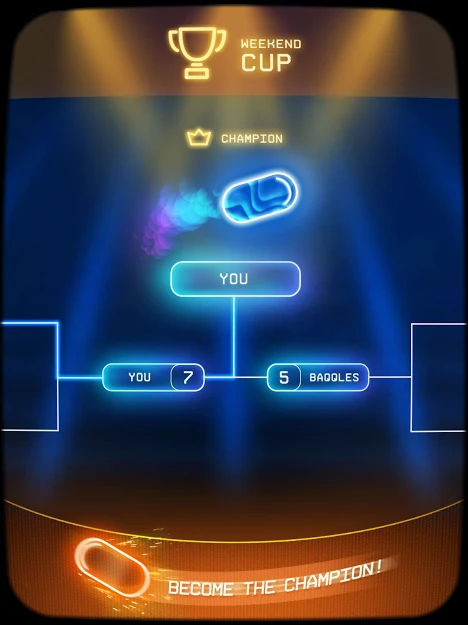 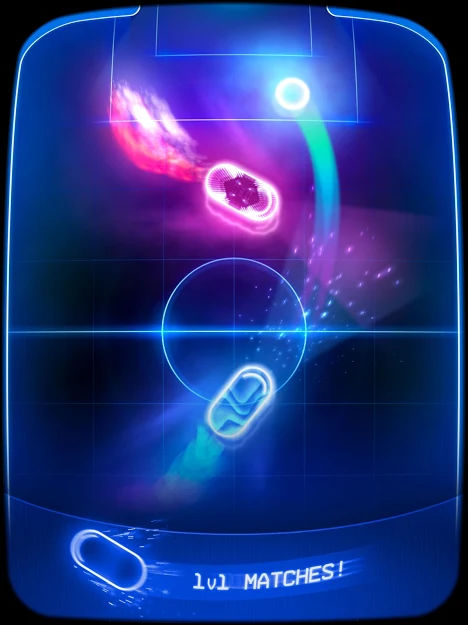