Often, when we want to plan for the weekend, Eid, etc., we definitely prepare a list of movies and series to watch. Watching movies has been one of the most popular and popular pastimes for more than a hundred years. In Iran, this is even more popular and watching movies is the only entertainment for many. After the cinema, television is a great source for watching movies and series, but television sets a certain time for its programs, which may not coincide with our free hours and we cannot watch them. Most TV viewers have had this problem for years. For this reason, the idea of ​​creating video on demand services has been cultivated in the minds of various entrepreneurs and creators for decades. For several years, Netflix has implemented this idea and has completely transformed the way of watching movies and series. Netflix is ​​a company that started its business in 1998 by selling and renting DVDs, and in 2007, it established its own movie streaming system and very soon it was able to reach eighty million subscribers. In this service, you can use all the content available on Netflix by paying a monthly subscription fee. Netflix content includes movies, series, animations and TV shows. Of course, Netflix itself also has its own products that can be accessed by paying a subscription fee. Netflix works entirely on the Internet. Therefore, to use it, you must have high-speed Internet access. Netflix has produced software for different platforms, and today we are at your service with its Android version. Netflix is ​​an application for accessing thousands of movies, series and TV programs and watching them on phones and tablets, for the Android operating system, developed by the Netflix, Inc. software group. Developed and published for free on Google Play. By installing Netflix, you will not need any other program to access your favorite movies and series, and with it you can have hours of fun and enjoy watching movies and series. With this program, you can watch movies anywhere you have internet.

Some features and capabilities of the Android Netflix app :

Application Netflix is one of the most popular and best apps for watching movies and TV shows on Android with over 500 million installed from Google Play and Android users could have satisfaction rating of 4.5 from 5.0 from Google Play users receive. Now you can download the original version of this program with all the features and capabilities from Usroid for free. 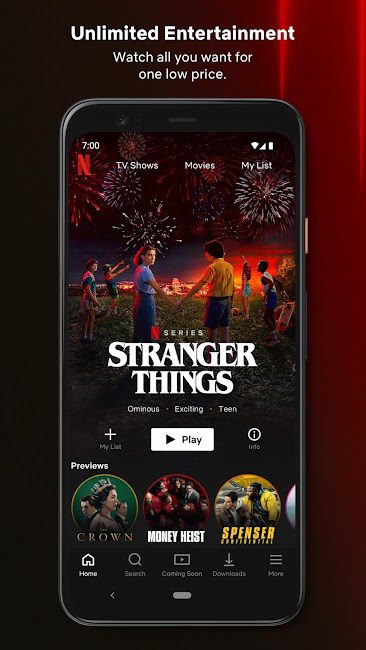 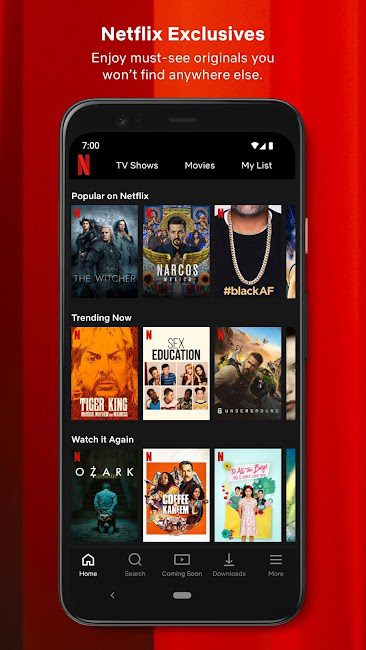 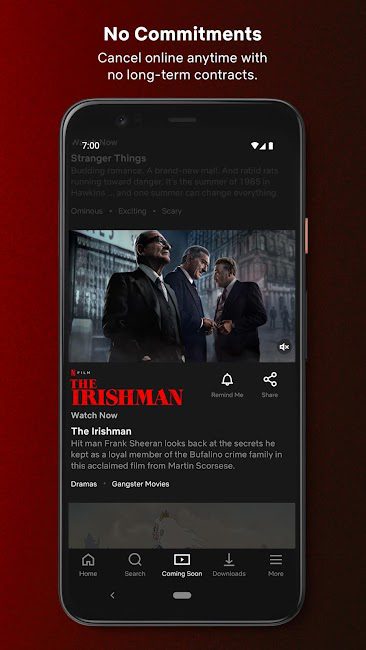 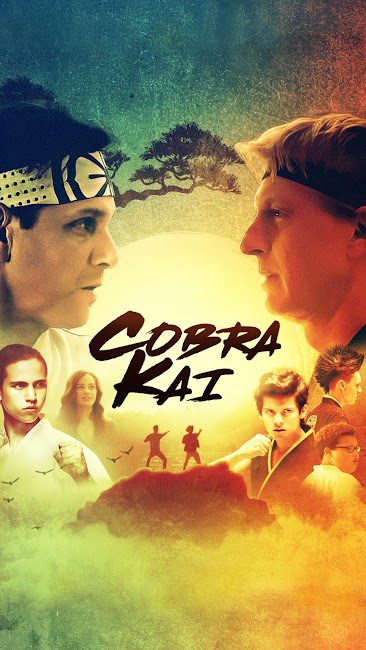 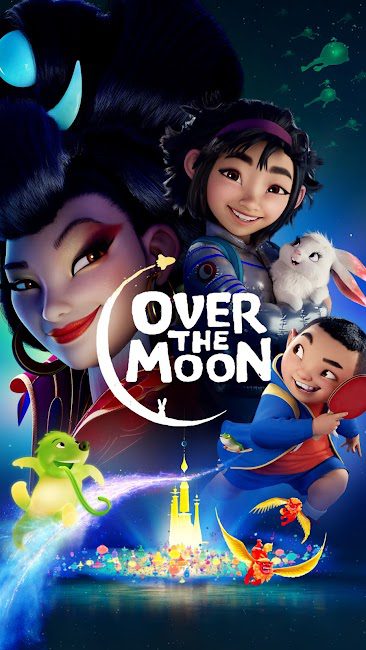 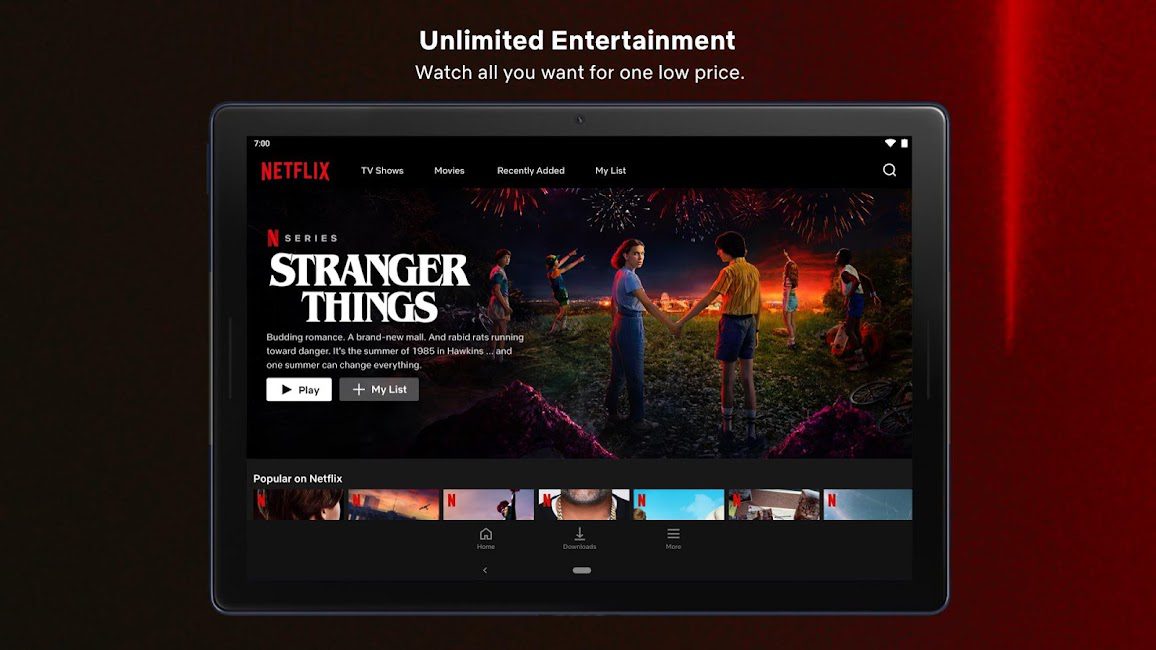 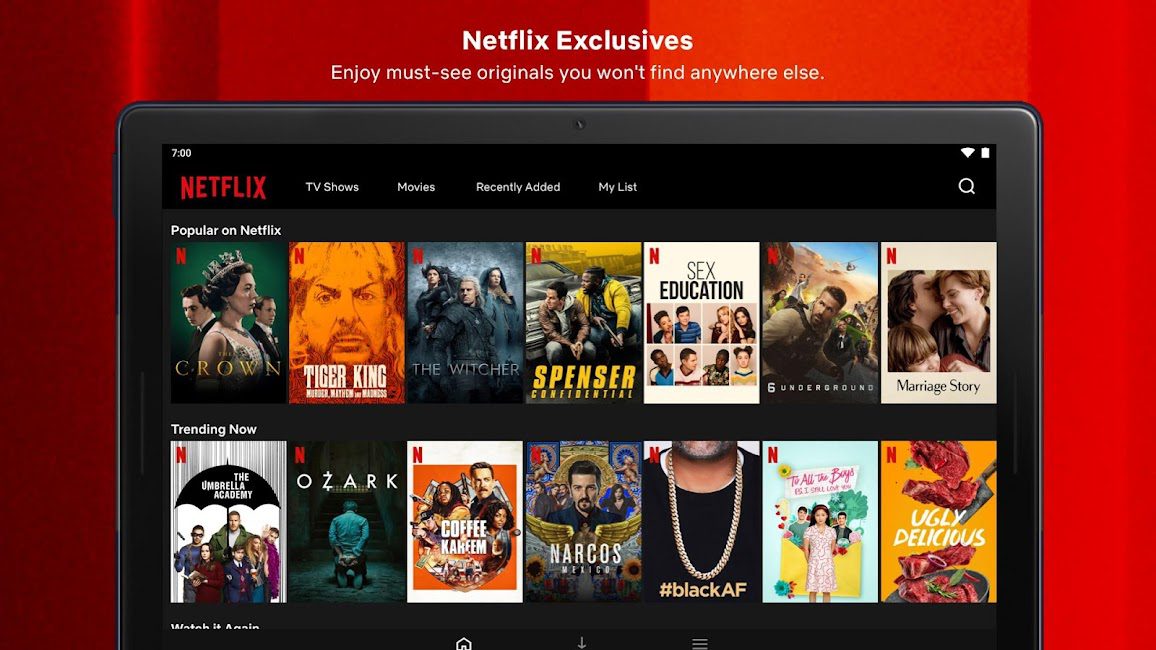 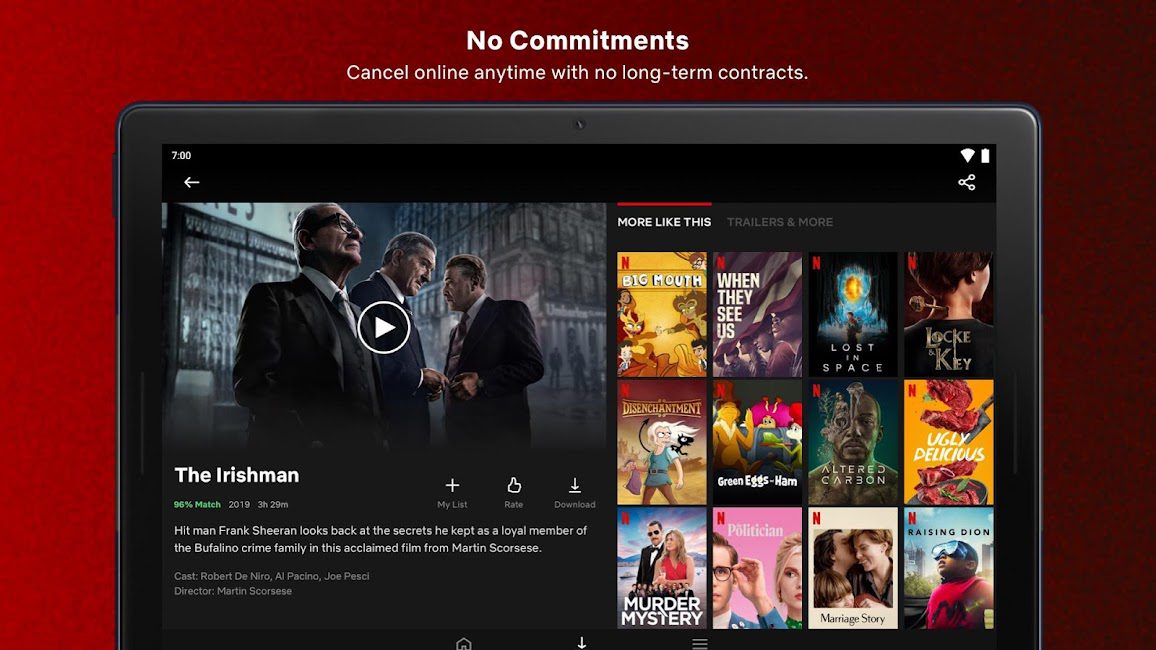