Introducing and offering the game for the first time in Iran – full version!

Nevertales: Hidden Doorway Full is a new, fun and interesting game in the style of adventure games and hidden objects from Big Fish Games game development studio for Android. As always, we have decided to release it for the first time in Iran.Introduce it to you and make the fans of Hayden Object games happy once again by providing the full version! The overall story of the game is about Helen’s boyfriend and her mentor Mr. Bell, who is going on an adventure to help him unravel the mysterious secrets about Mr. Bell’s house and the interesting things that have happened! Like other hidden object games, in this game you have to solve dozens of different puzzles to find your goal and find hundreds of hidden objects! Your adventure takes place in a variety of places and environments with an incredibly beautiful design, and in all of them you have to find objects and solve mini-games! If you are a fan of adventure games and Hidden Objects, no doubt Nevertales:

Game Nevertales: Hidden Doorway Full To date, dozens of times by Android users around the world from the Google Play store and has received good rating of 4.4 from 5.0 the win! Like other free games of Yig Fish Games, this game is also released for free with online payment on Google Play, so you can only advance a little of the game’s story and you have to pay to open the rest of the stages, but فارس As in Usroid, as always, we have provided you with a paid and full version of the game along with complete data in a tested and completely healthy way, and you can experience it 100% free from the beginning to the end! You can first see pictures and video of the gameplay of this beautiful game, and finally, if you wish, download it from the site’s high-speed servers. 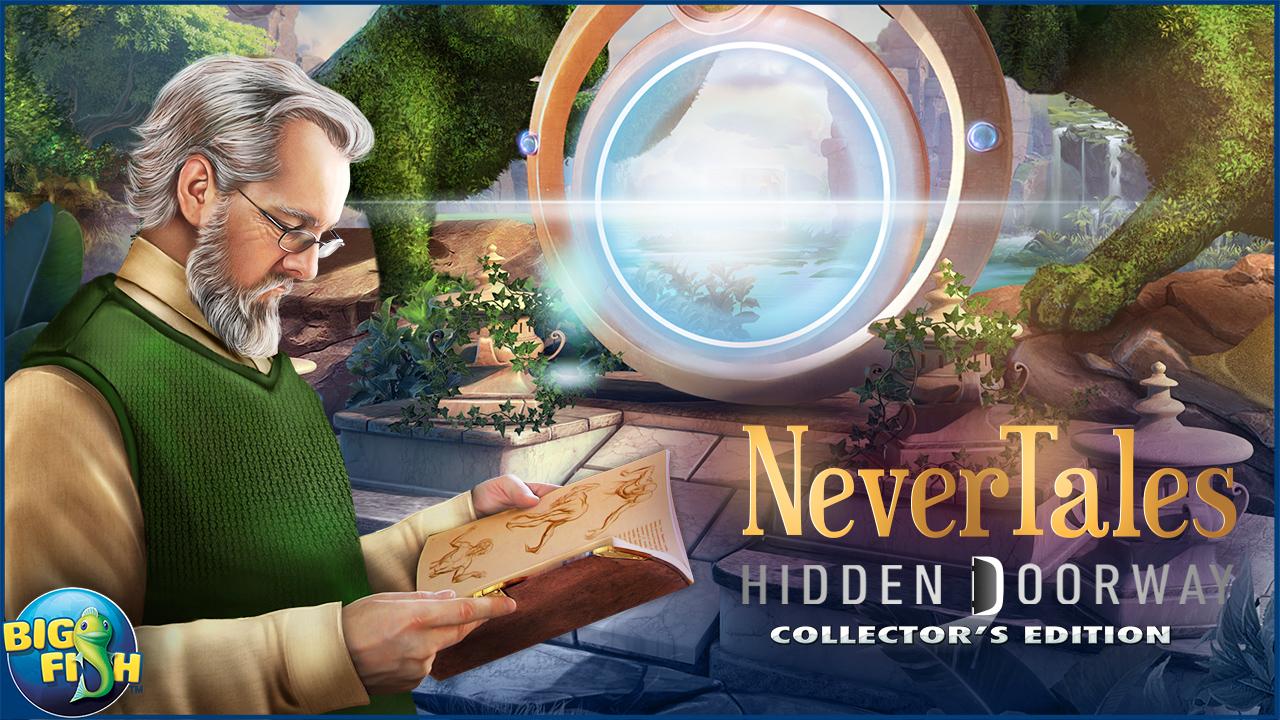 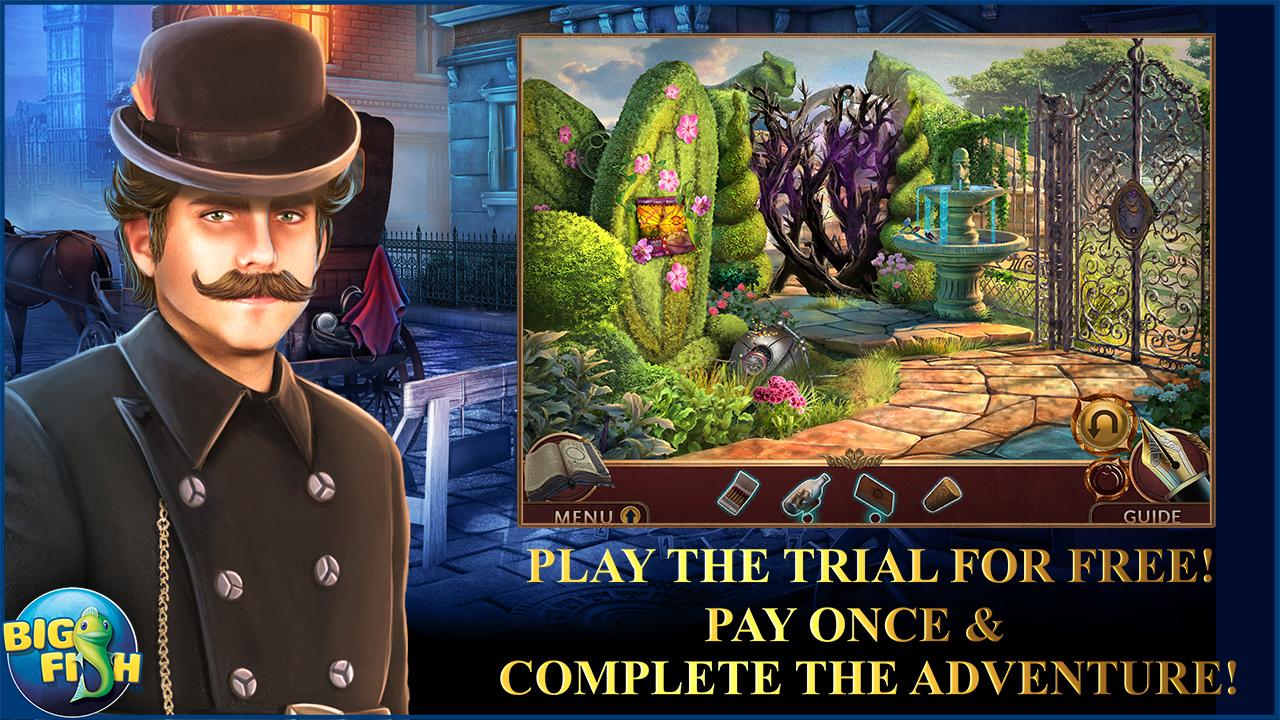 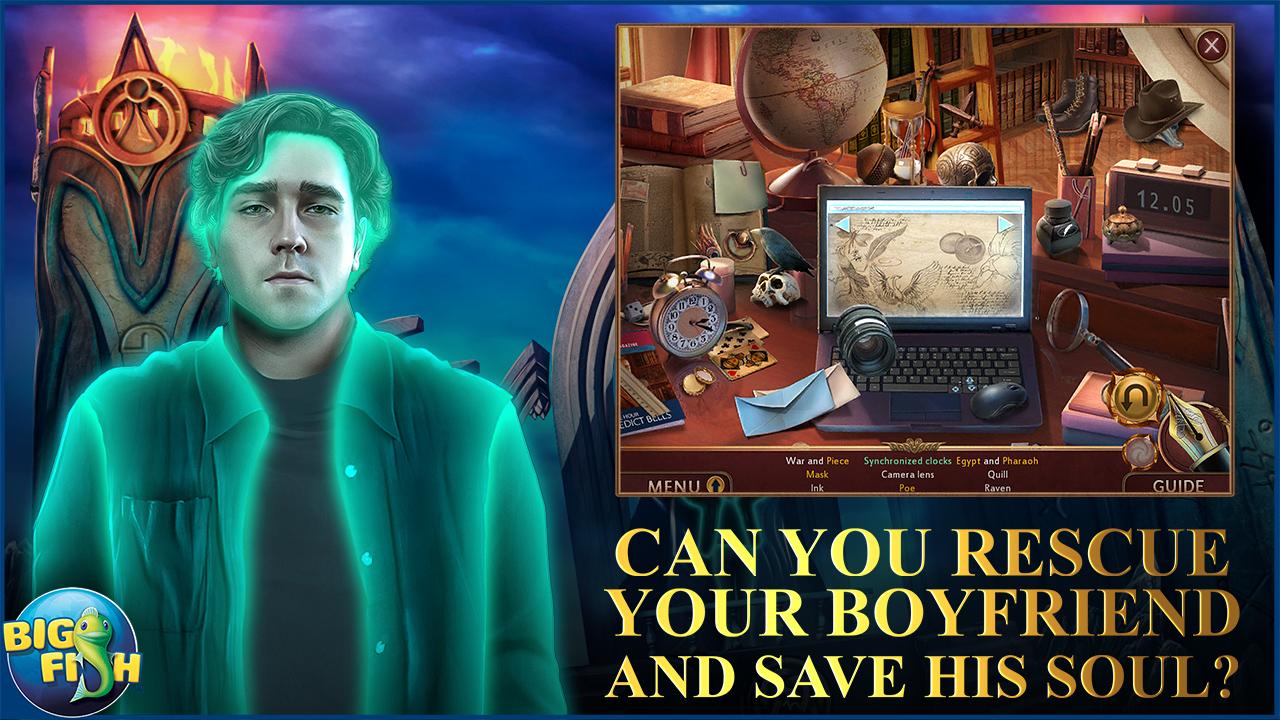 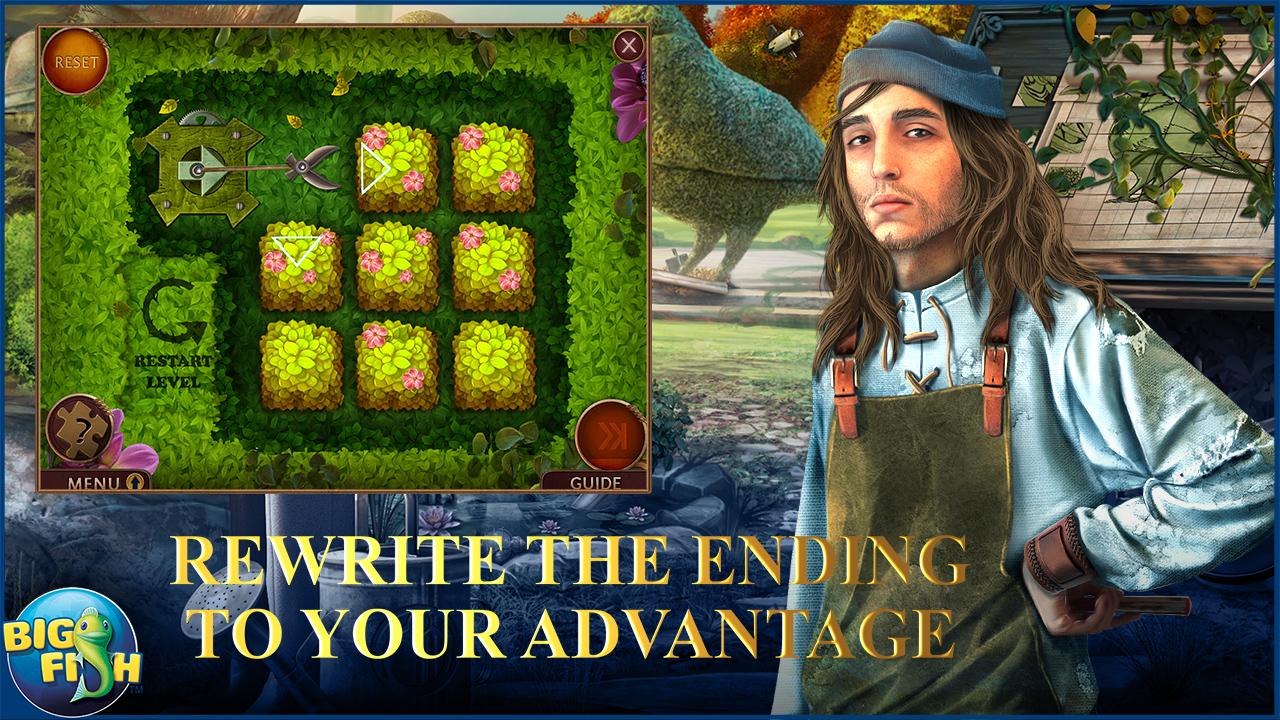 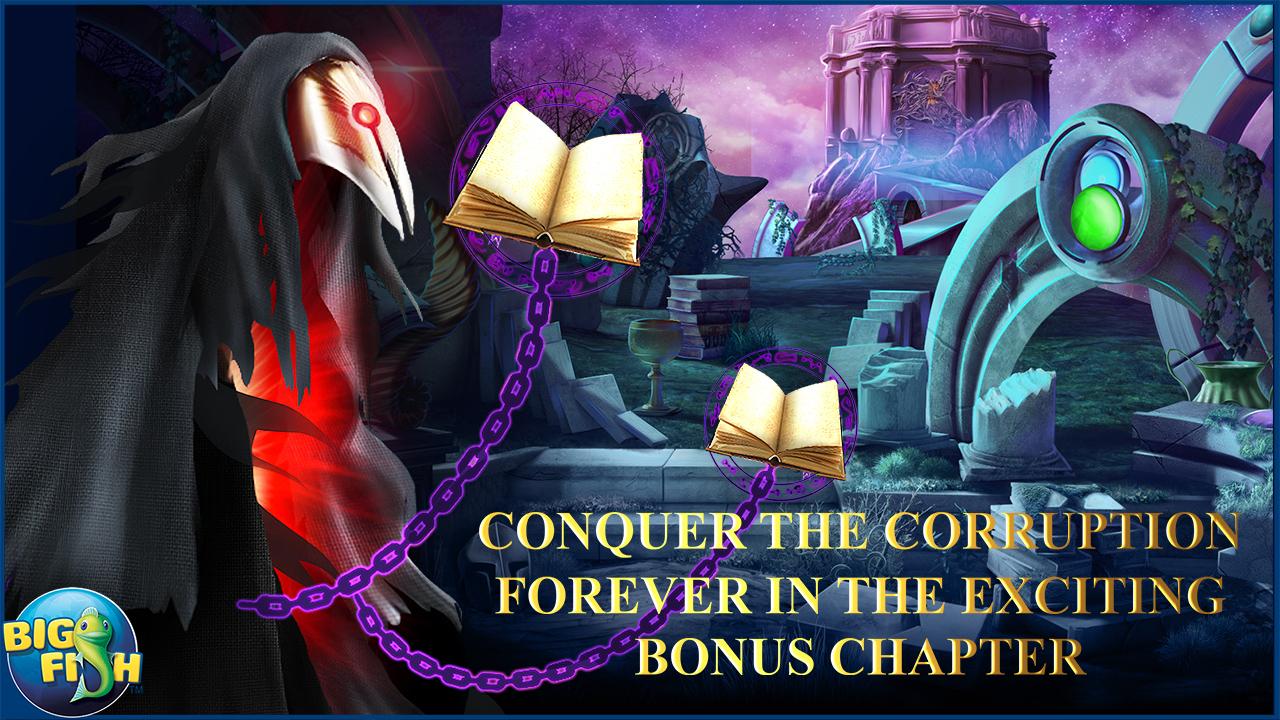