New York Mysteries 2 Full The second version of the very beautiful and entertaining game New York Secrets from FIVE-BN GAMES studio for AndroidWas originally released for PC! The story of the game is that a series of serial murders have taken place in New York City, and you will find out with a lot of research that no human being caused these events, but a mysterious electric force has caused the sacrifice of human beings! Find out behind these serial killings by following up and investigating before this mysterious force is killed again! Your mission includes a variety of hard and easy puzzles and riddles that take place in a variety of different places and will undoubtedly nail you to the phone for hours and days! The gameplay as shown in the photos is in the form of hidden objects (hidden objects) and in it you are faced with a wide range of puzzles and you have to find thousands of objects! It is worth mentioning that the game is sold in the Play Store for $ 4.99 and has been able toGet a good score of 4.6 out of 5.0 and it will be welcomed by users and also those who have bought it will not regret their purchase!

– Download the data file and decompress it. Copy the com.fivebn.nym2.full folder to the Android / obb path of the internal storage. 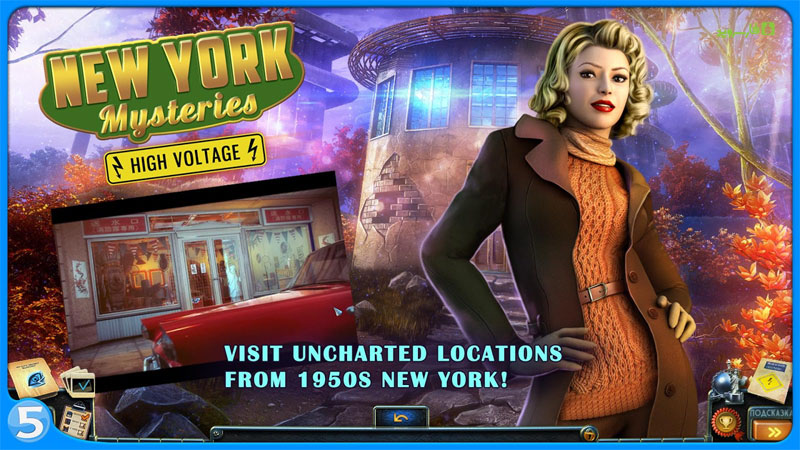 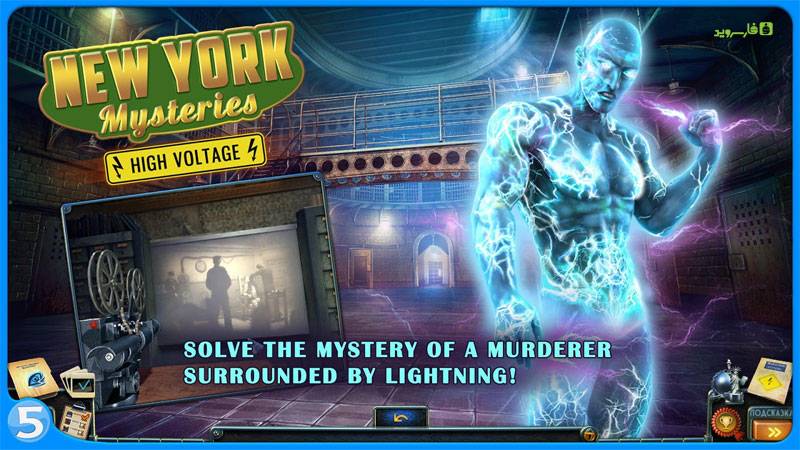 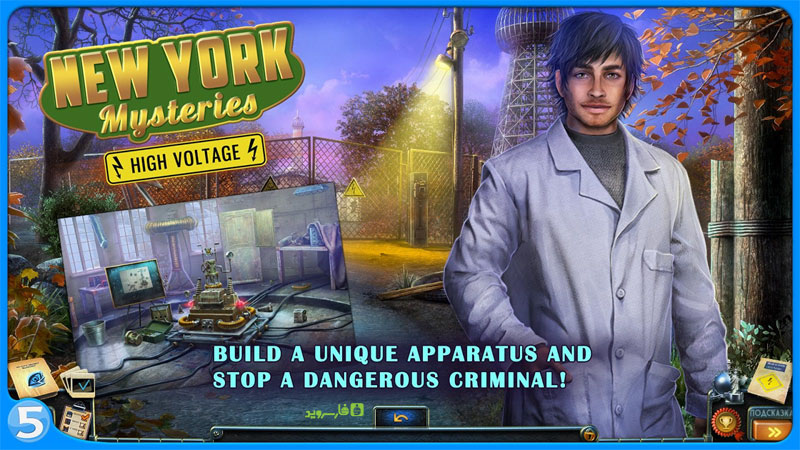 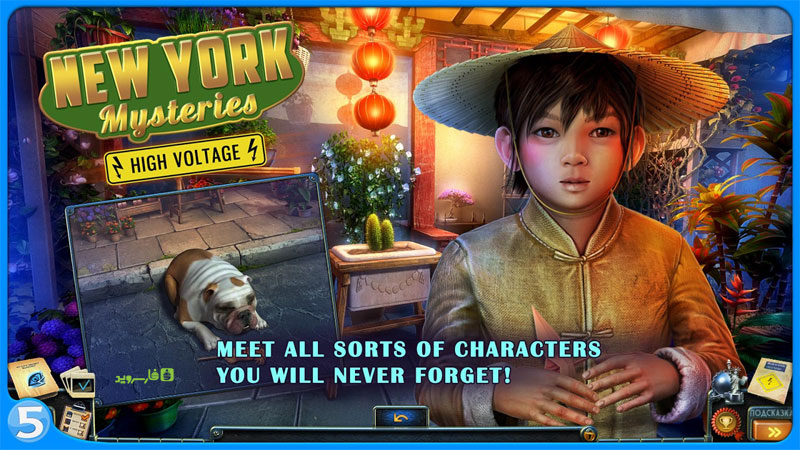 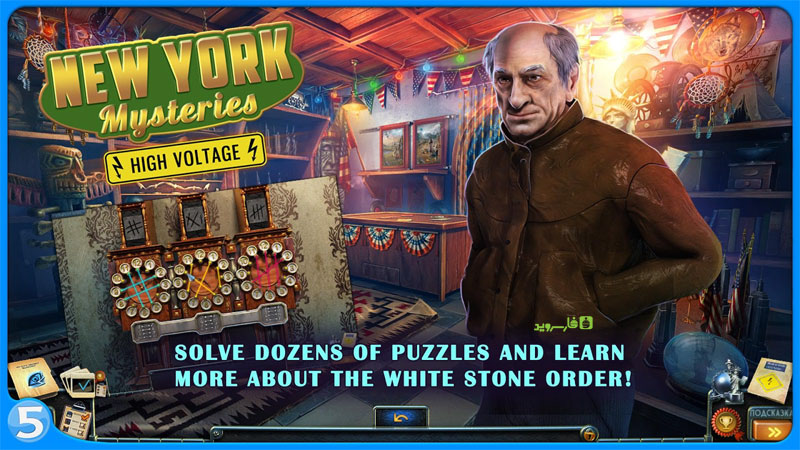