Night SurvivorIt is the name of an interesting survival style game from the category of adventure games that tells the story of an exciting story and puts you in the role of the main character. This game was developed by the Russian studio Boxgame and has been released for free for Android devices. The story of the game is about a person who, after the destruction of the world by zombies, he has become the only human being on this city, this country and maybe on the whole planet! Disappointed and worried, with an anxious face, he tries to survive and escape from the zombies. You have to help this young man to survive in this difficult and unbelievable world and try to survive! He has no one and all he has with him is a backpack. In Night Survivor, you have to try to find anything that will help you survive in the role of this character. During the game you go to the city level or roads outside the city. All the houses are empty, but many of them may have suitable items for survival! So go all over the city while escapingZombies , try to find different keys to unlock the locked doors to find a shelter and search the houses to find valuables!

According to the story of Night Survivor, This character finds a radio radio and finally realizes after a long time that there are other surviving humans besides him! The person talking to you is an unknown person, and after hearing your story, he gives you the address of a shelter and tells you that you have to go there to save your life! But is this man reliable? Who is he and are there any survivors besides him? Anyway, after this story, your task and mission is to move from the map to the desired point, and in the meantime, go through the stages of the game well. This anonymous person is talking to you on the radio and guiding you. There is a long way to go so you have to go to more shelters along the way. There are also dozens of interesting puzzles throughout Night Survivor, many of which are designed to find keys or unlock codes. Your enemies are 5 different types of zombies with their own characteristics that you should not approach under any circumstances. Night Survivor game has more than 28 stages. Going through all the steps and reaching the unknown person, you will find out what the story was about and who that person is! This is an interesting and exciting game to earnScore 4.4 out of 5.0 is available for free, but you can get the latest update in both regular and mod version from Usroid . 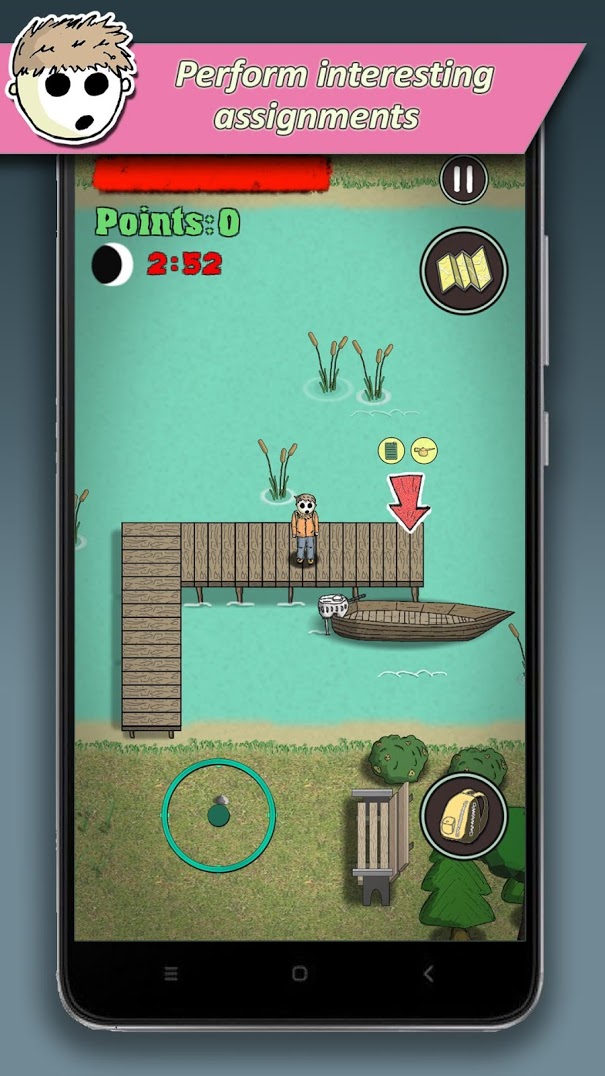 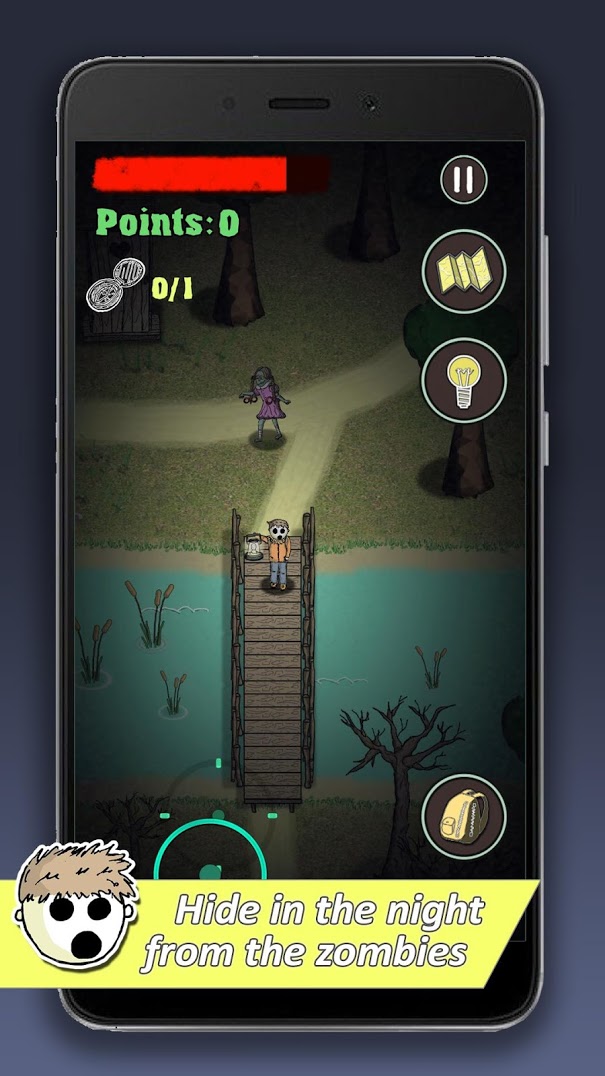 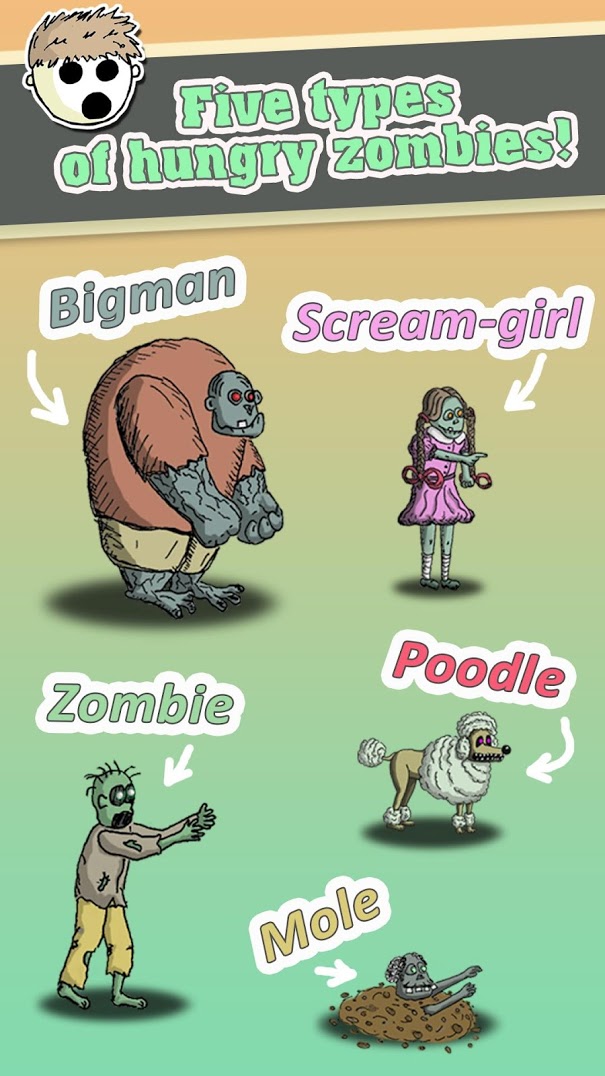 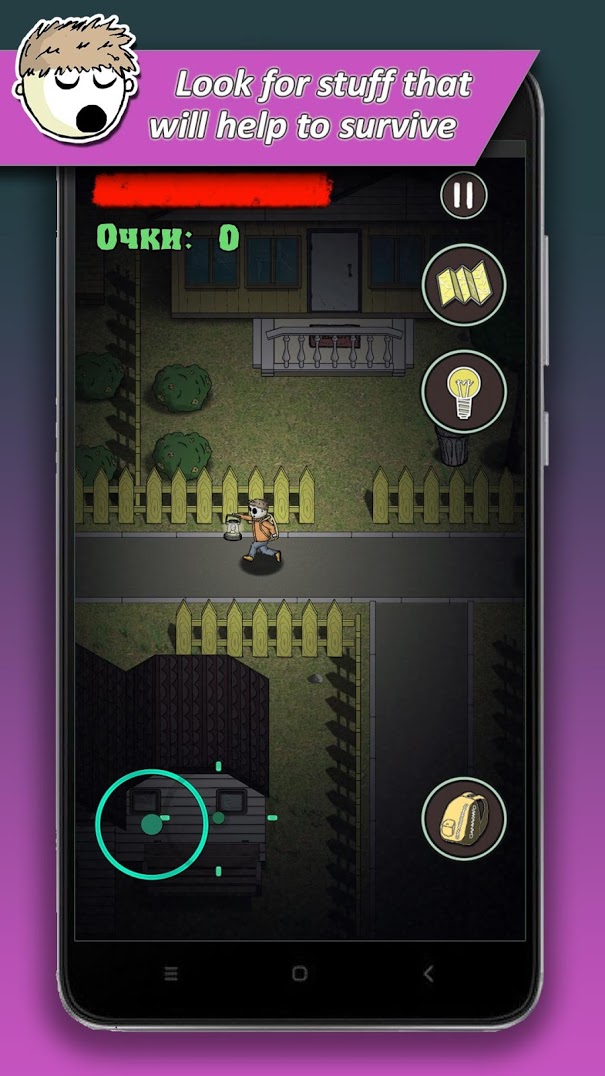 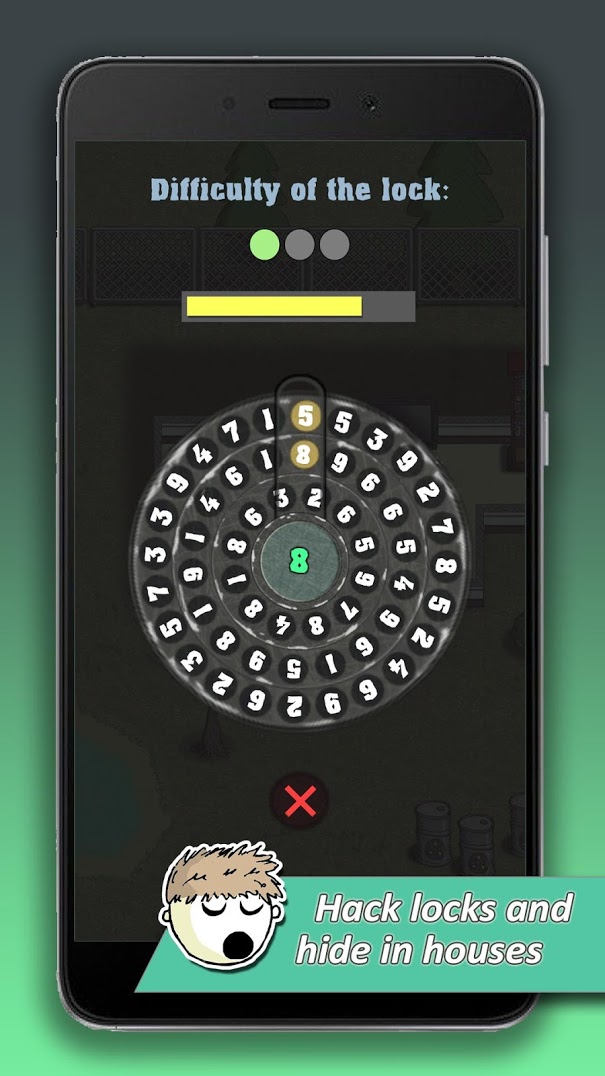 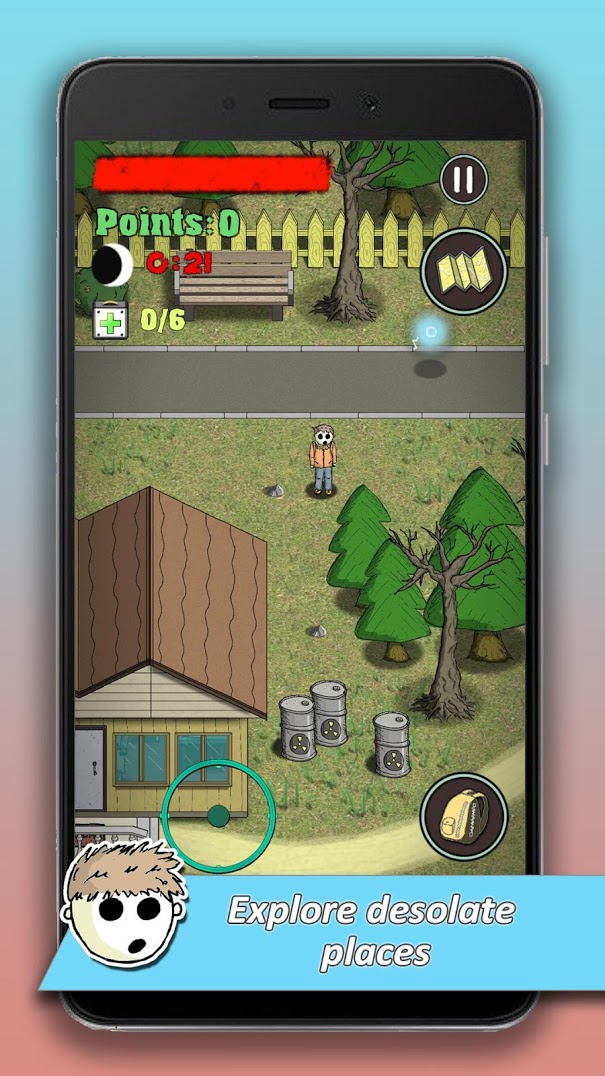 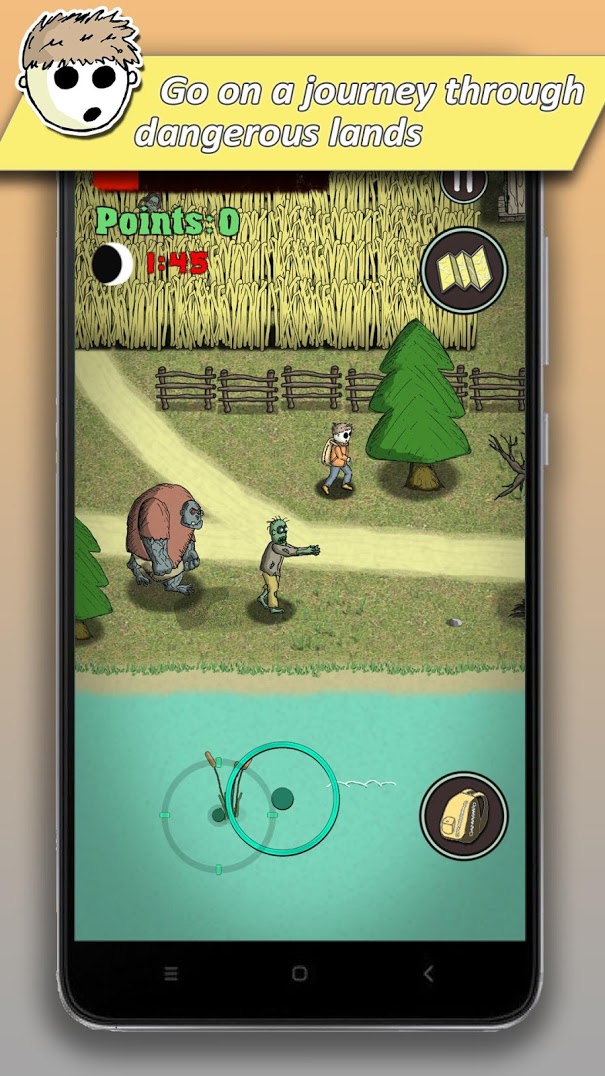 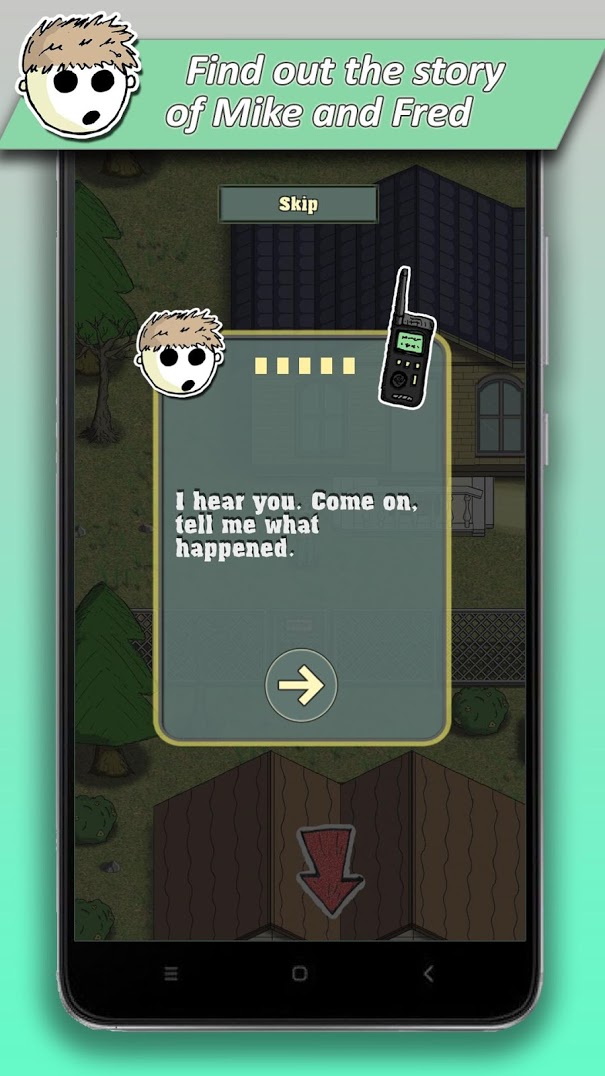