Nightmare Qube – Nightmare Boxes is a very interesting and entertaining game in the style of puzzle and brain games by DA • TE • APPS game studio for $ 0.99Released for Android devices. This game studio has already presented other successful games and has a good record. If you are a fan and fan of games that challenge your mind, we suggest you do not miss Nightmare Qube game at all! In terms of gameplay, Nightmare Qube is a step by step and has no special complexity. In this game, you play the role of the main character, who is a little girl. He mysteriously enters a puzzle world and tries to find his way home. Your main task is to solve the puzzles in each stage to get from the starting point to the end point, which is a small door, and get out of it. Learning the game is very simple and from the very beginning, a training step helps you to become fully acquainted with how the game works. After passing it, you can enter the main stage and challenge your skills. Upon entering the game, you may think that you are on the side of a simple game, but gradually its level of difficulty changes this way of thinking. The basics are pretty simple and you can easily get past the puzzles, but the more you progress in the game, the more layers are added to the puzzles and you see new mechanisms.

For example in Nightmare QubeInitially, the number of moves you have to do to reach the exit door is less, but then the number of moves and the route you have to go will increase. Or the exit door is easily accessible at first but will change position later. So not everything is as simple as you think, and you face a serious challenge! All in all, this game has many and varied stages and a good score can be considered for it. Visually, the graphic space of the game is very beautiful and eye-catching, and its artistic design distinguishes this game from any other game. The controls are designed in their simplest form, and all gaming operations are easily performed by sliding on your device screen. In addition to these features, the soundtrack used in the game is also admirable and inspires a good atmosphere in the game environment. Although this game has a very simple mechanism, but its addictive gameplay makes any user spend their free time with Nightmare Qube. That’s why the teamUsroid intends to provide the final and purchased version of this game to you dear ones in a tested and free form. At the end of this article, you can see the introduction video and screenshots related to the gameplay to get more acquainted with this game and if you wish, download it from our servers. Hope you enjoy this game! 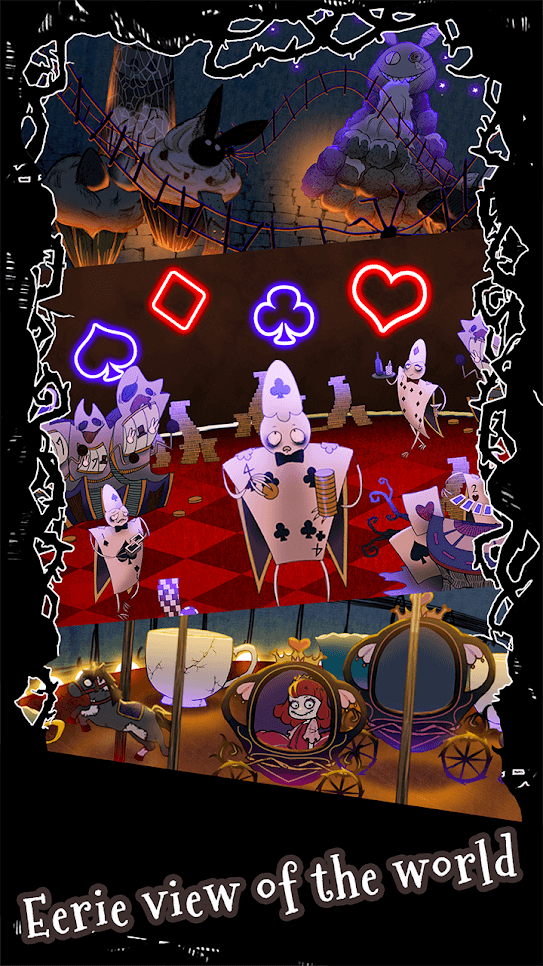 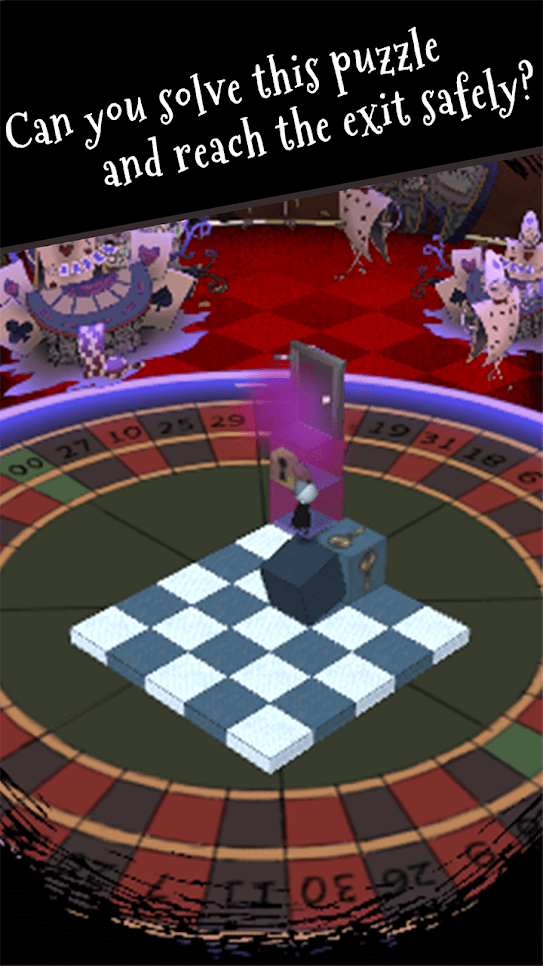 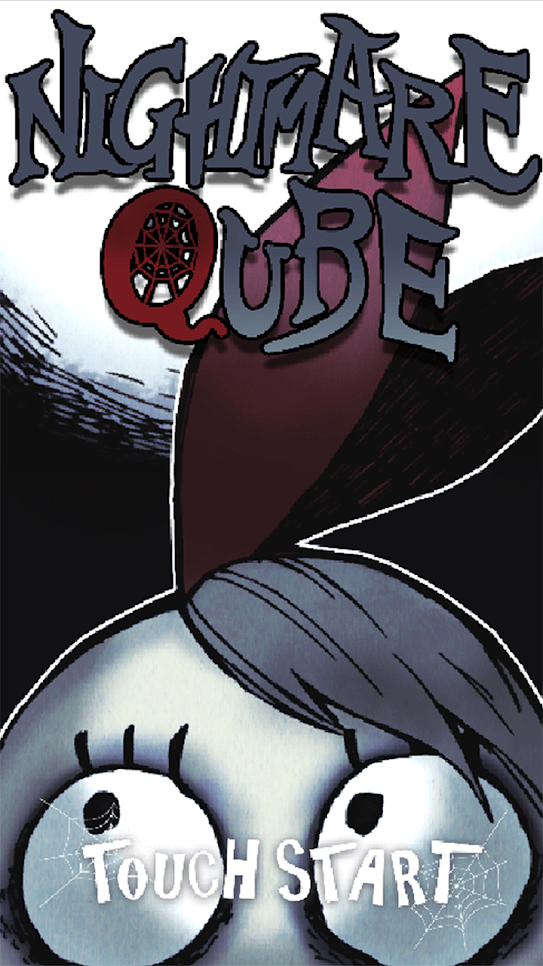 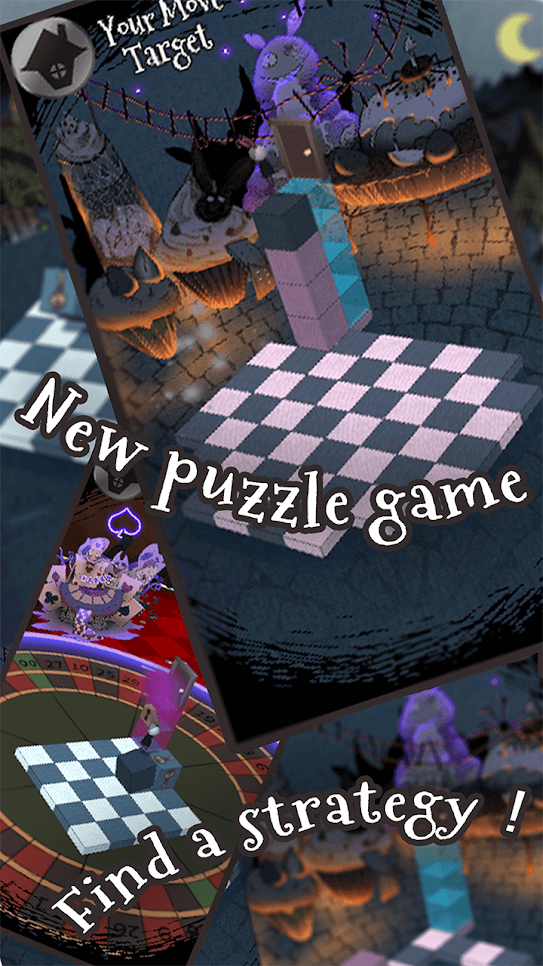 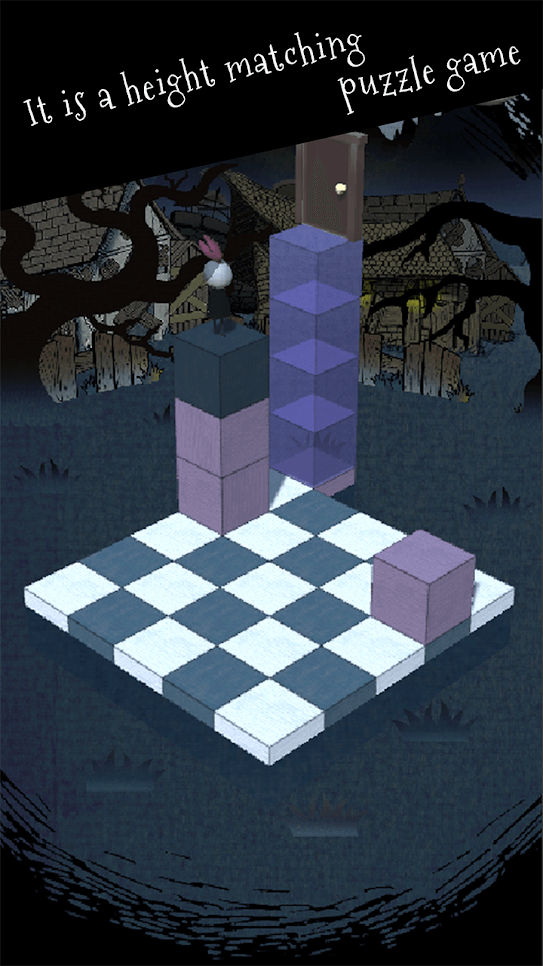