Nightmares: Davy Jones v1.0 – The third version of an incredibly beautiful nightmare adventure game for Android with Data – Offline,
a large and large game with a volume of 1100 MB!


After the release of the first and second versions of the Nightmares game series from the famous G5 Entertainment gaming studio for Android, a few hours ago we saw the release of the third version of this series called Nightmares: Davy JonesWe were released for free on Google Play and, as always, we decided to go ahead and introduce it to your service as soon as possible and at the same time as publishing it in the Android Market. In general, the story of the game revolves around the main character Sarah Black, who also has an interesting story in this version, so that Sara and her daughter are kidnapped by sea demons and…! You have to start a new adventure in the role of a detective to save Sarah and her daughter and experience one of the best adventure games. Great story, stunning graphics, exciting sound and great controllers all go hand in hand to experience the best Android game.

Some features of the Nightmares adventure game: Davy Jones Android:

* Includes over 29  fantastic and addictive mini-games

* Includes over 32 different achievements to unlock

* Faced with 12 sculptures of the mysterious during the adventure

* Full support for Google Play game services to save the game

Nightmares: Davy Jones game currently has a score of 4.7 out of 5.0 on Google Play , which we at Usroid introduce the first version of the third version of this game as the first Iranian website and provide it to you صورت

General Game Review: Nightmares game series is one of the best Android adventure games that we recommend to users who love hidden object games, and the third version of the game is the best version that we suggest you do not miss.

Download Nightmares from the Deep 1.5 – the best brain teaser for Android + Data

Download Nightmares from the Deep 2 1.0 – a nightmare game in the depths of Android 2 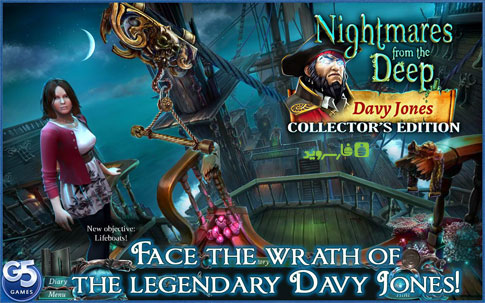 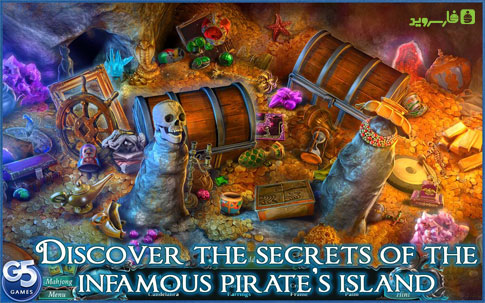 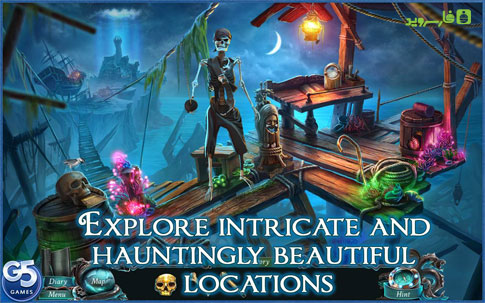 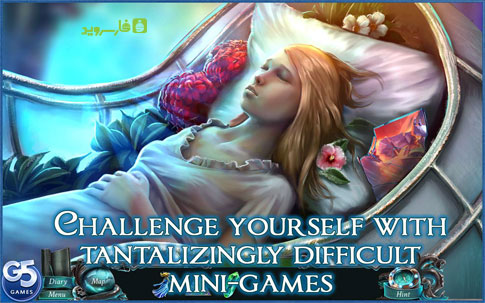 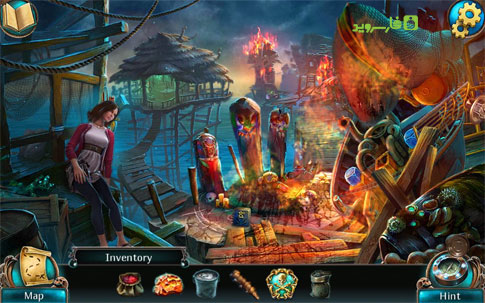 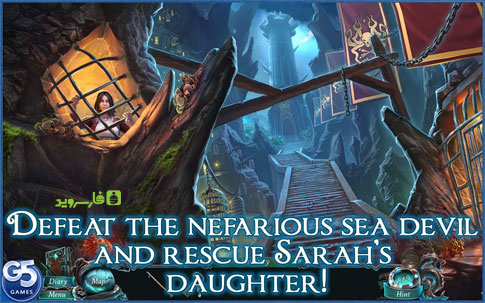