Nihilumbra Full is a new and extremely beautiful game with addictive gameplay similar to the famous Limbo game for Android, which has been released for free on Google Play by BeautiFun Games gaming studio, and we decided to release the full version as soon as possible on Google Play. And to introduce it in full for the first time in your presence, users who love special games! This game was first designed for PC and then iOS in 2013, and now, thanks to this company, we are witnessing the release of the Android version! In this gameYou play the role of the main character, Born, and you must be able to learn how to use different colors and use these colors to change the gravity and physics of the earth! You play in five different worlds and with the 5 colors you have in the game, you can easily change the physics of the earth and entertain yourself for hours. Features of this game include a beautiful soundtrack made by varlvaro Lafuente, the emergence of a surprising puzzle after the end of the game, the existence of various stages, great and attractive fantasy graphics!

Game Nihilumbra now in the Play Store has a rating of 4.5 out of 5.0 that we Usroid for the first time in the version of Android it along with the data file will provide you with an offline +2.3 runs on all devices with Android Be; The version available on Google Play is free, so after a bit of playing, you will be asked to pay and you will not be able to continue, but our version is the full and paid version, which you can take to the last step without the need for you to pay; Join us to view pictures of the game and its trailer + download.

Note: In the game, click on purchase to turn the game into a full version. 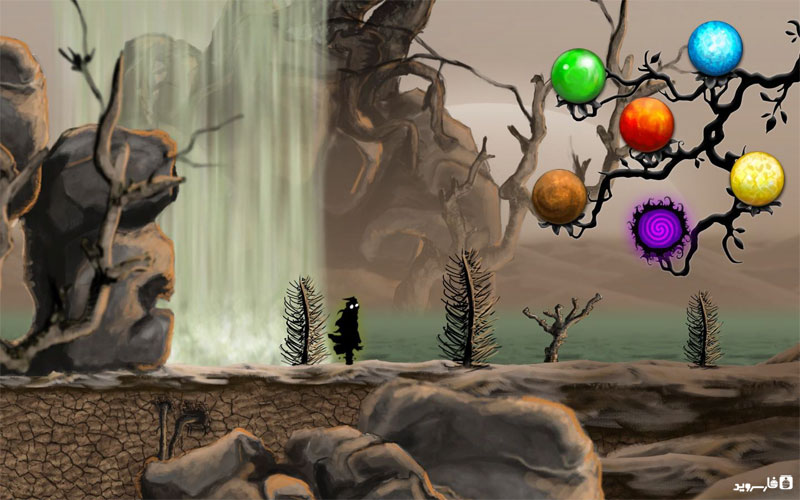 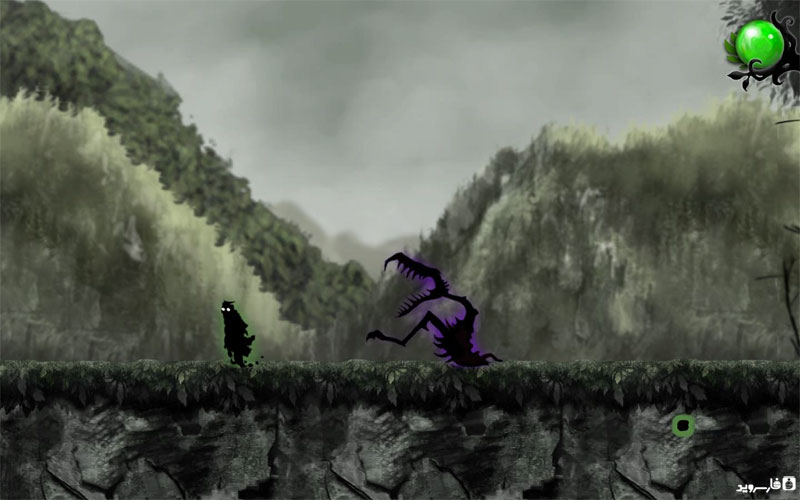 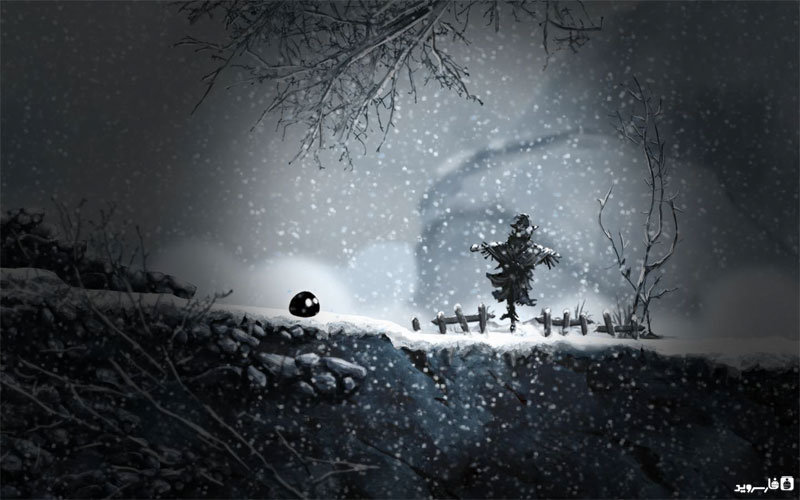 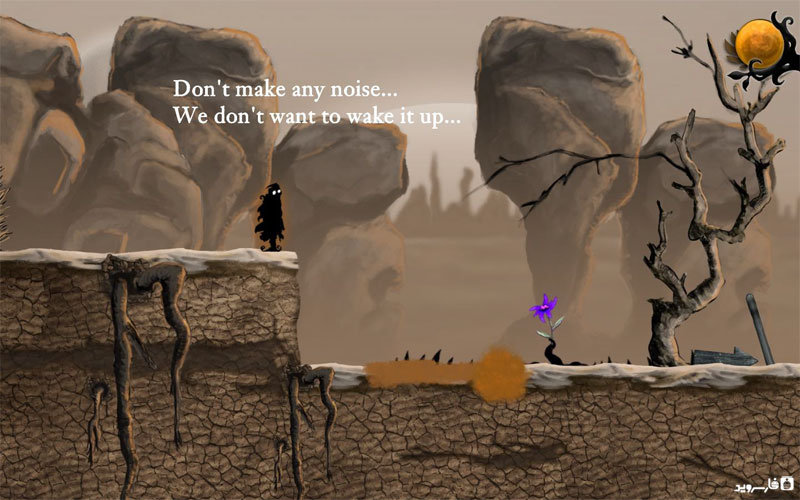 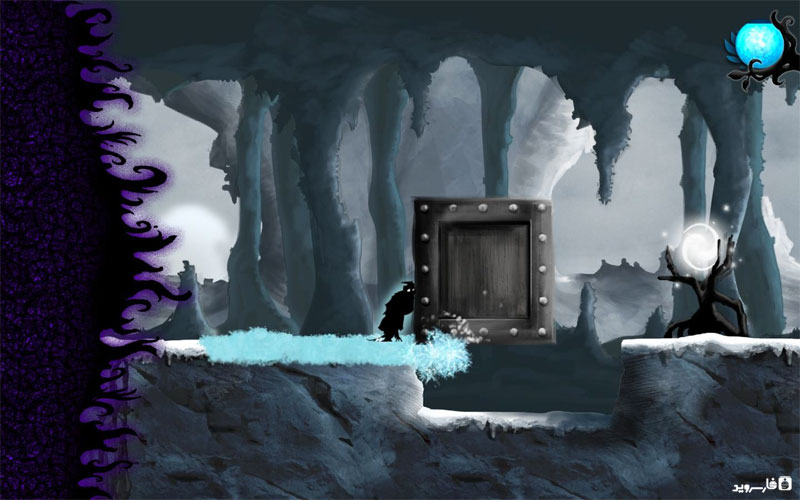