Nimian Legends: Vandgels v1.0 – Role-playing game “Legends of Nimian: Vandgels” for Android with trailer + data,
purchased and full version of the game for $ 3.99, presented to you,
tested with offline performance

Nimian Legends: Vandgels – Nimian Legends: Vandgels is a fascinating and different role-playing game with a special idea from the independent studio Protopop Games, which is on sale for $ 3.99. Usroid the first among all Iranian sites to prepare introduction and release has purchased the game for you, dear friends. Protopop Studio is a solo studio with only one member. However, the projects created by this developer are as valuable as many team projects. Nimian Legends: Vandgels is the second part of the Nimian Legends game series, which was produced after Nimian Legends: BrightRidge and was released with the same elements, but with a relatively different adventure content. In fact, it’s better to say that the Vandgels version is a sequel to the BrightRidge version. in thisGame You travel to a completely mythical and imaginary world. A world whose main feature is its Open World. In this world, by changing your nature, you can explore a beautiful, pristine and inaccessible land in the role of strange creatures, and enjoy a special world and untouched and unknown nature to the fullest. Creatures that you can control can be of many kinds. One of them may look like a bird, and you can see the spectacular scenery and the beautiful scenery by fluttering your wings and flying.

In Nimian Legends: VandgelsYou can also swim in the water in the role of aquatic animals or walk on mountains and forests. This game has two main parts, one of which is the part called Photo Mode. In this section, you should go to nature and take photos of its spectacular scenery and the wildlife inside! The second part, known as Explore Mode, is the endless and different part. In this section, there is no news of stressful adventures, enemies or limited time in this game, and surely this section is designed only to relax players with a special attitude. Of course, in this mysterious world, there are many secrets and mysteries, and also special adventures await you. In terms of design, it should be said that the game Legends of Nimian: Wendels is excellent. This game, just like a console open world game, has a lot of graphic details and environmental designs are done in the best possible way. For example, even climate change or day and night design are some of the things that make Nimian Legends: Vandgels a dynamic game. You can select these items along with dozens of other options from the settings section and experience your own personalized world in the game.Usroid proudly bought this game for download is ready. We would like to inform you that this beautiful game was tested by us and ran without any problems.

– Download the data file and decompress it. Copy the com.protopop.vandgels folder to the Android / obb path of the device’s internal storage. 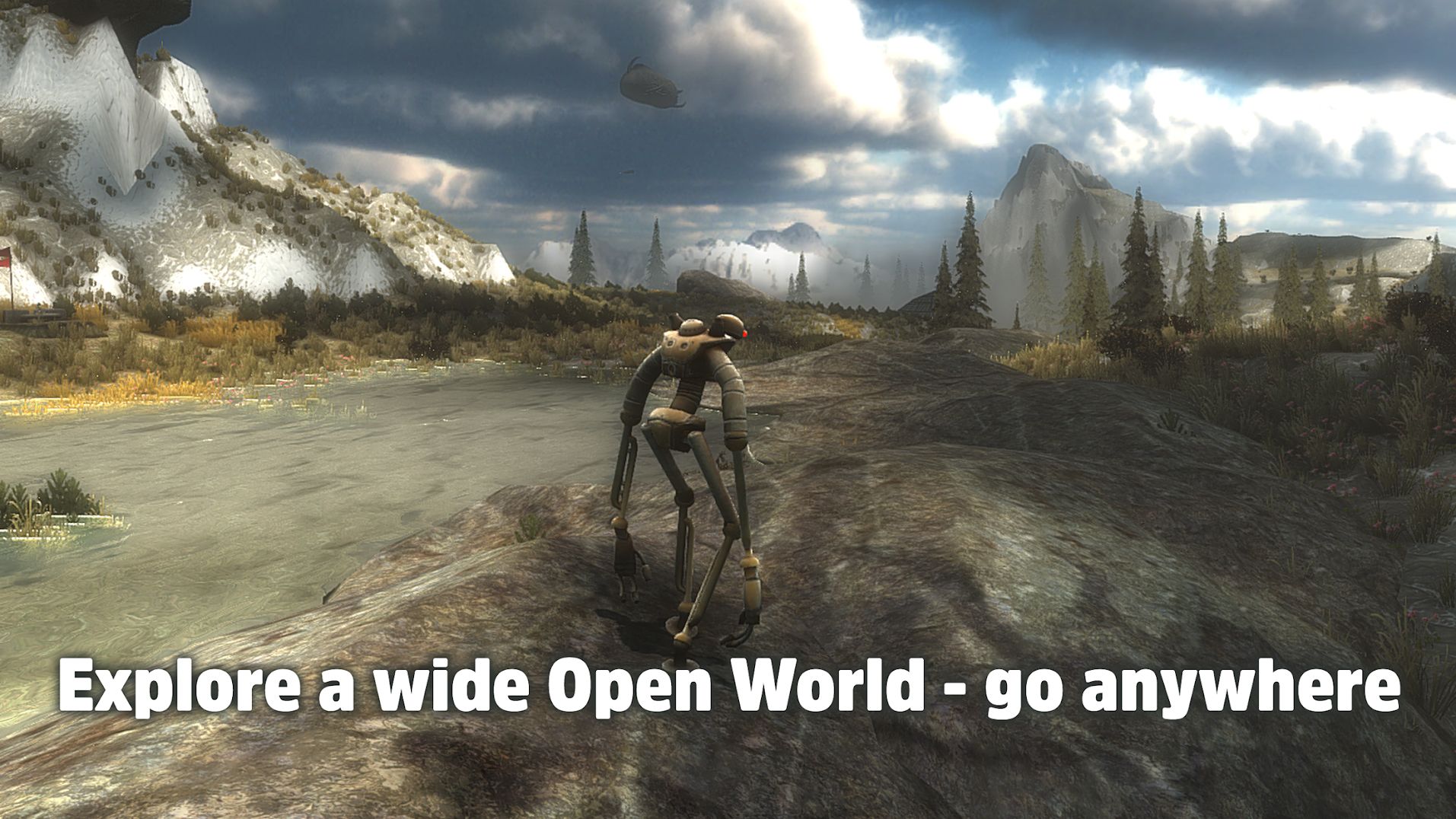 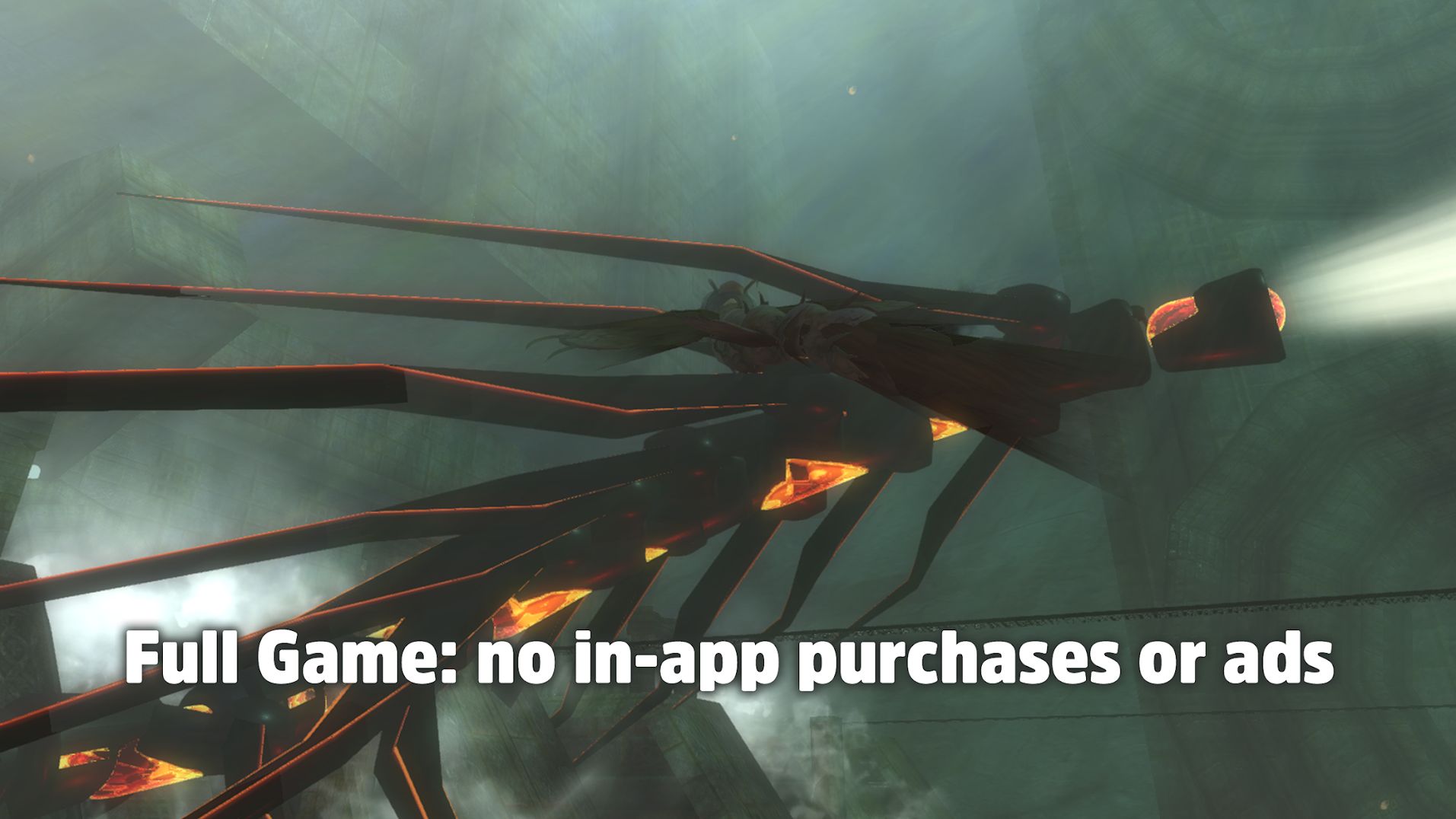 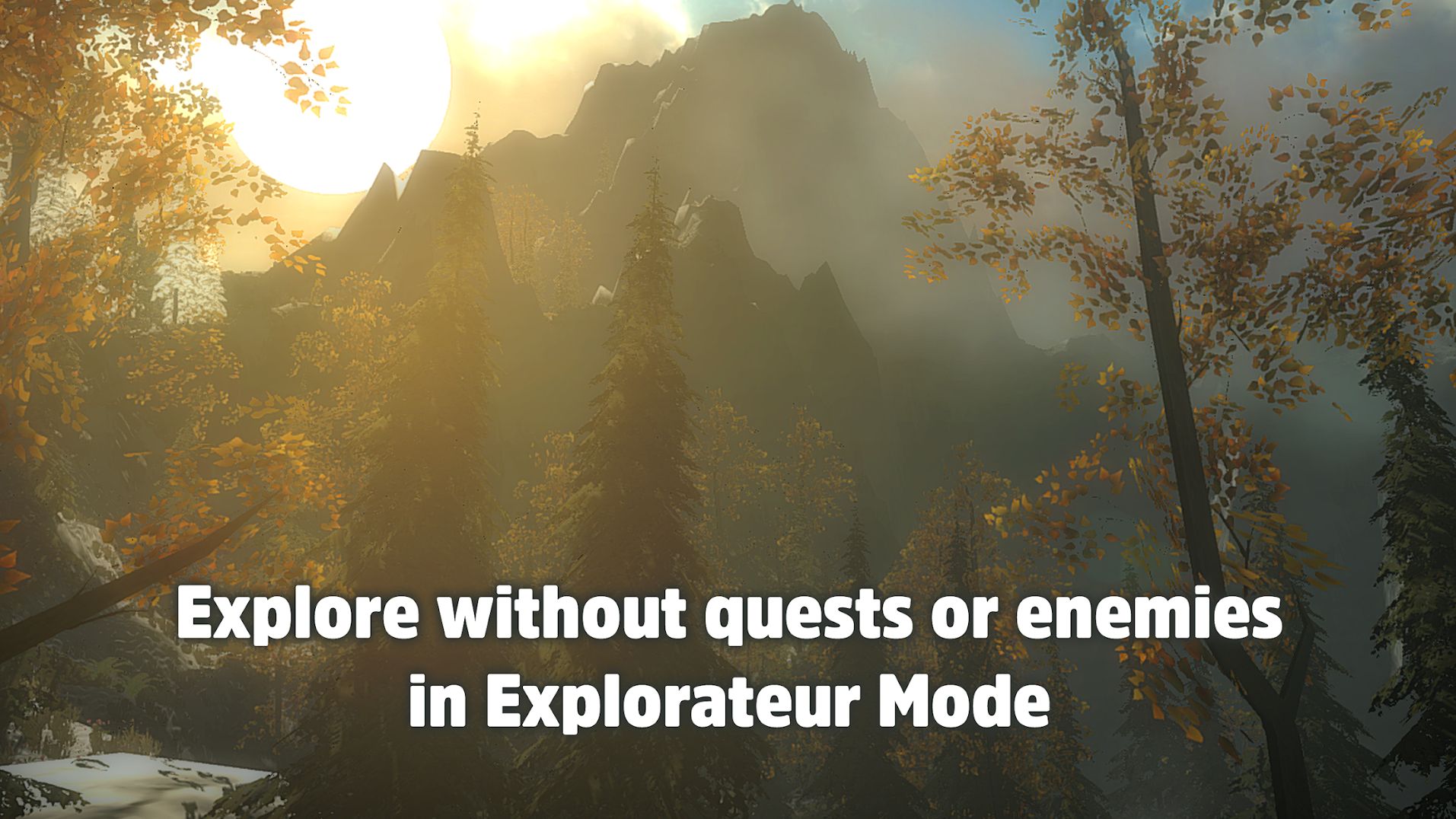 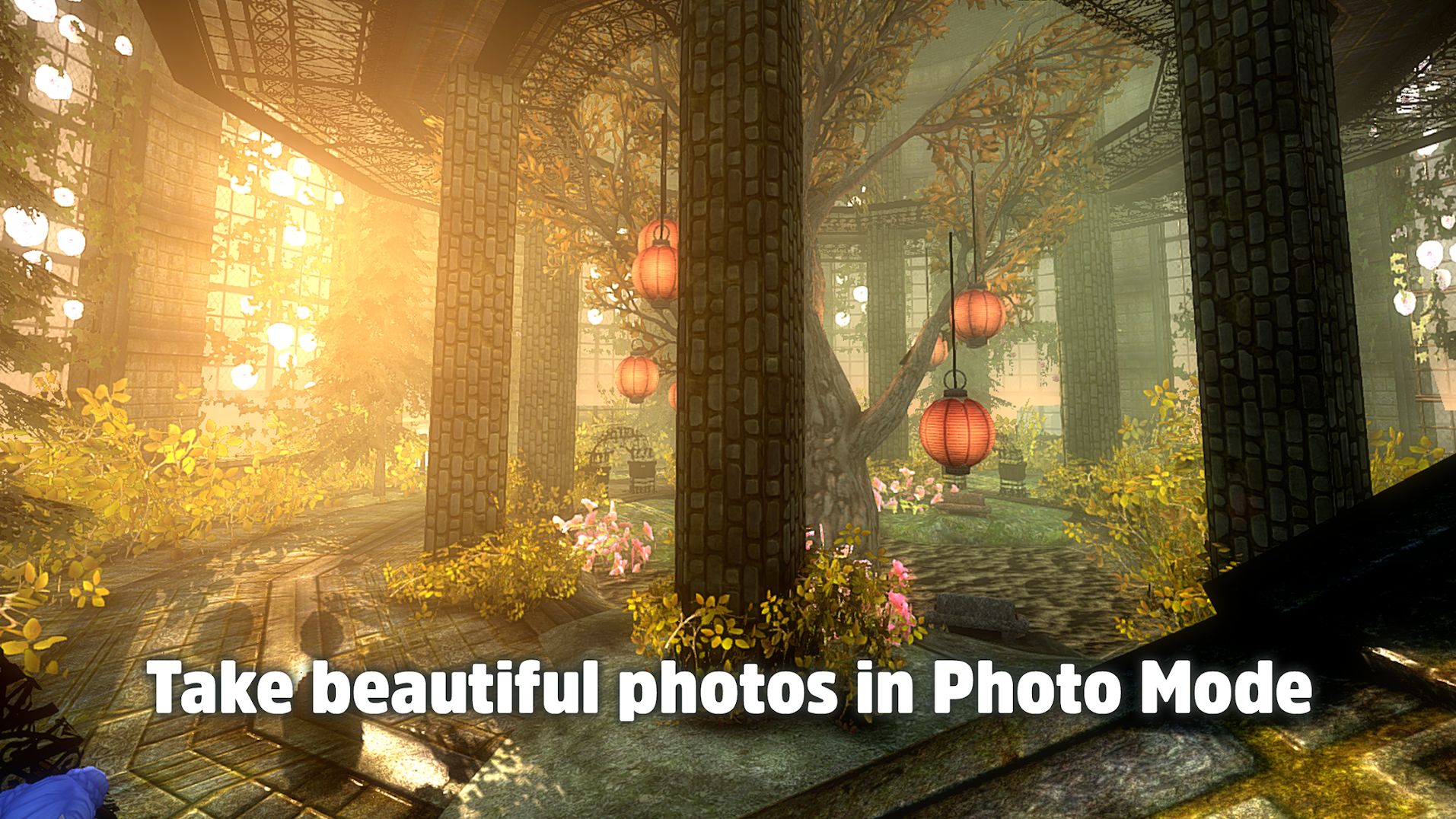 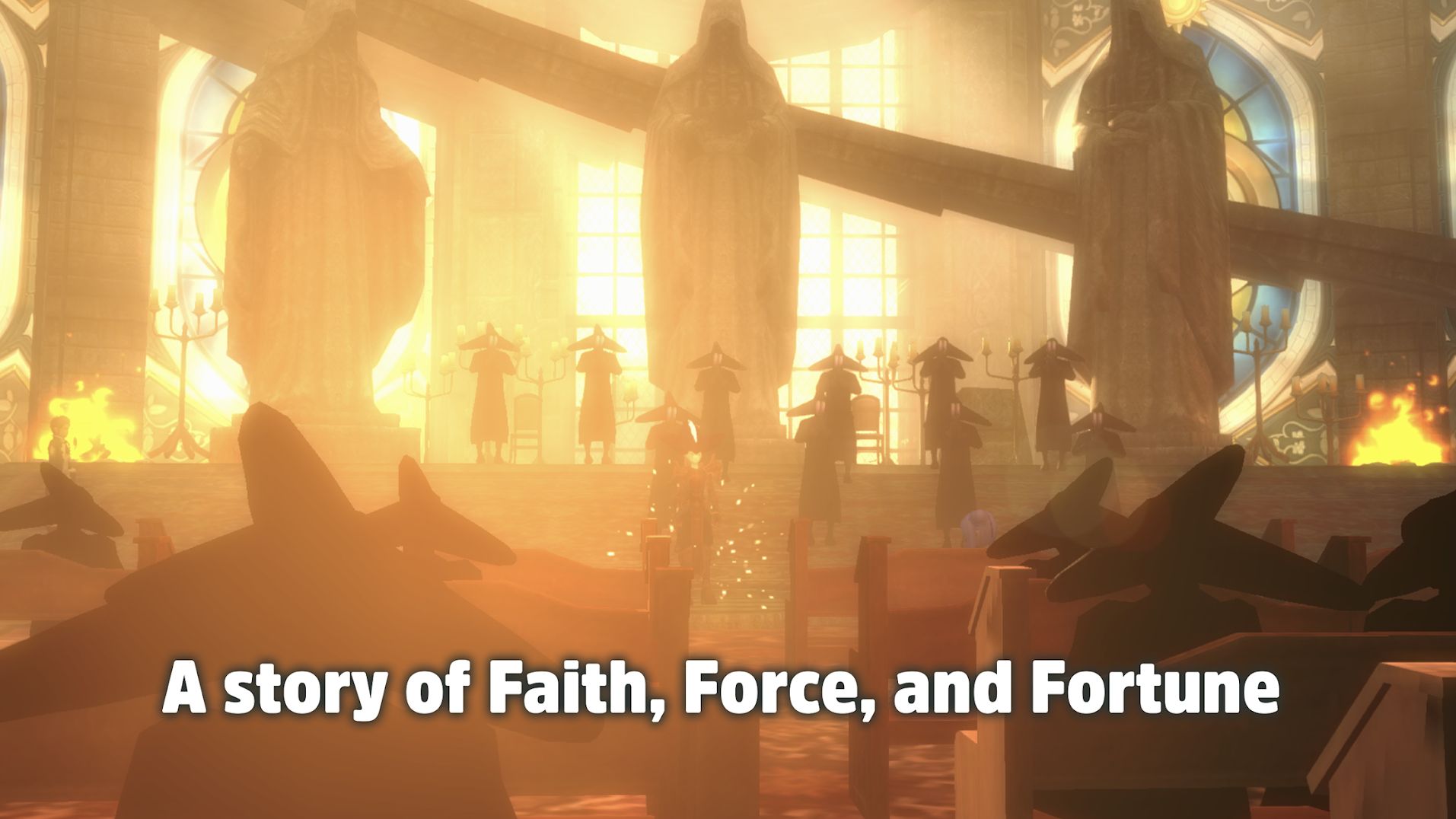 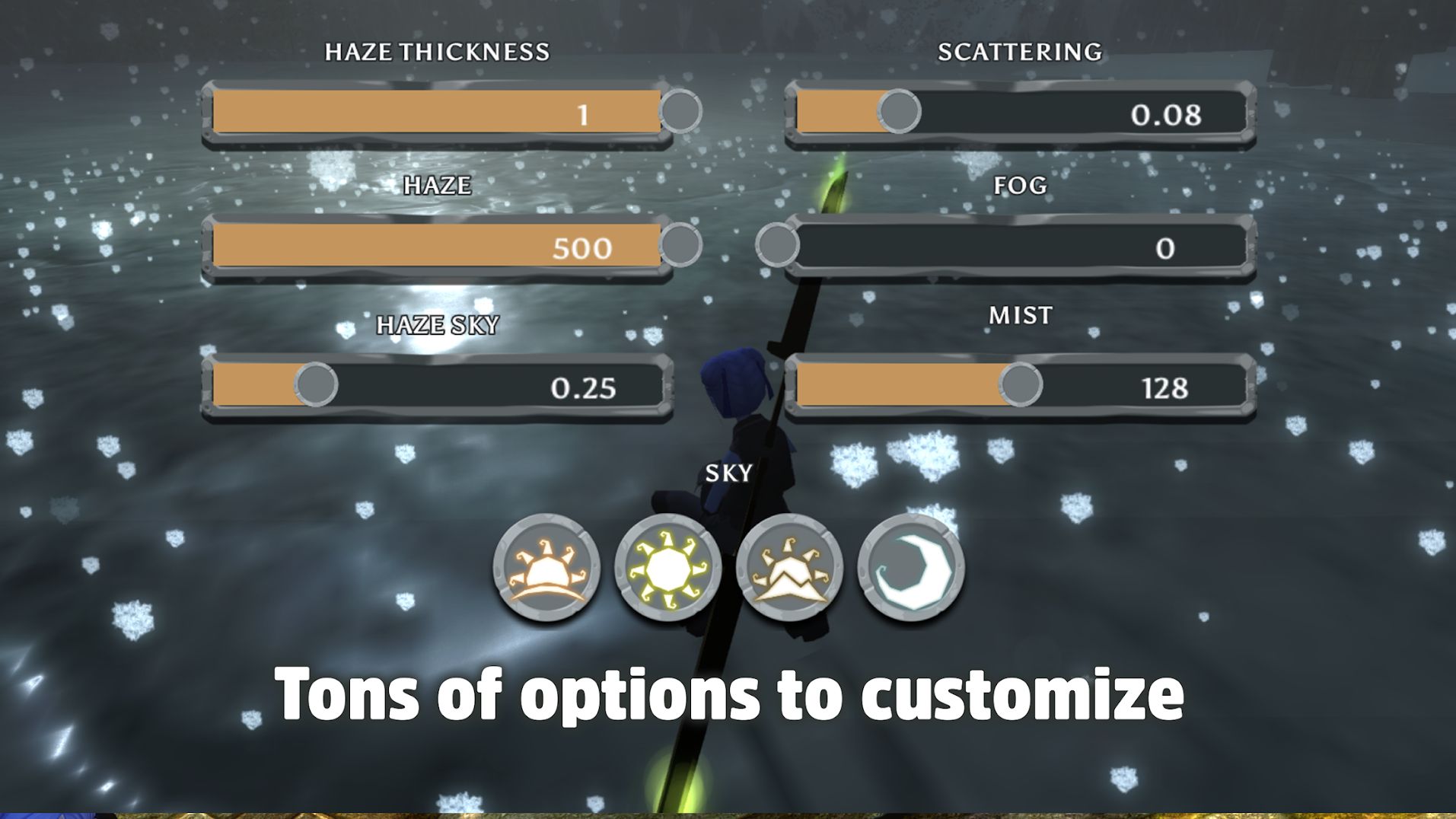