Ninja Assassin – Ninja Assassin is a new, interesting and entertaining game in the style of action and sword games from LIP Studio for Android devices , which is offered for free on Google Play and has been used tens of thousands of times by Android users around the world. We have received and as always we have decided for the first time in IranIntroduce it to you and bring you joy again! The hero of the interesting and exciting game Ninja Assassin is a ninja whose enemies have attacked his village and killed all the people! Now he has come for revenge. Destroy all enemies with your sword, shuriken (ninja star), energy bombs and of course your ninja skills and abilities! He only thinks of revenge and kills any enemy you see in his way; No matter how strong his enemies are, he is still standing to take revenge! This powerful ninja can also upgrade his abilities and appear faster and more deadly than before! You will encounter much more powerful enemies during Ninja Assassin, and this excitement multiplies the game; Fighting is the only way to revenge! If you are interested in Android action games Undoubtedly, Ninja Assassin will attract your attention with its wonderful design and construction.

Game Ninja Assassin is now in the Play Store have a good rating of 4.3 out of 5.0 that we Usroid the latest version of its mobile mode to download offer and we are able to first screenshots and trailer of gameplay see it and in the end if You wanted to get it with one click from the site’s high-speed servers. Finally, both the original version and the Ninja Assassin game mode have been tested by us and run without any problems. 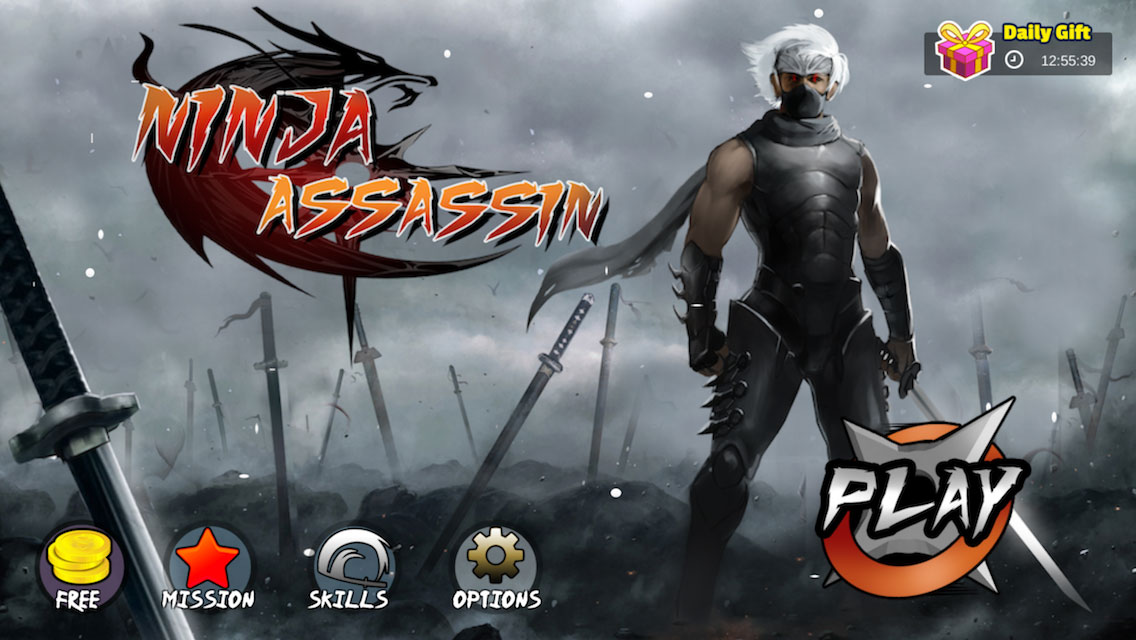 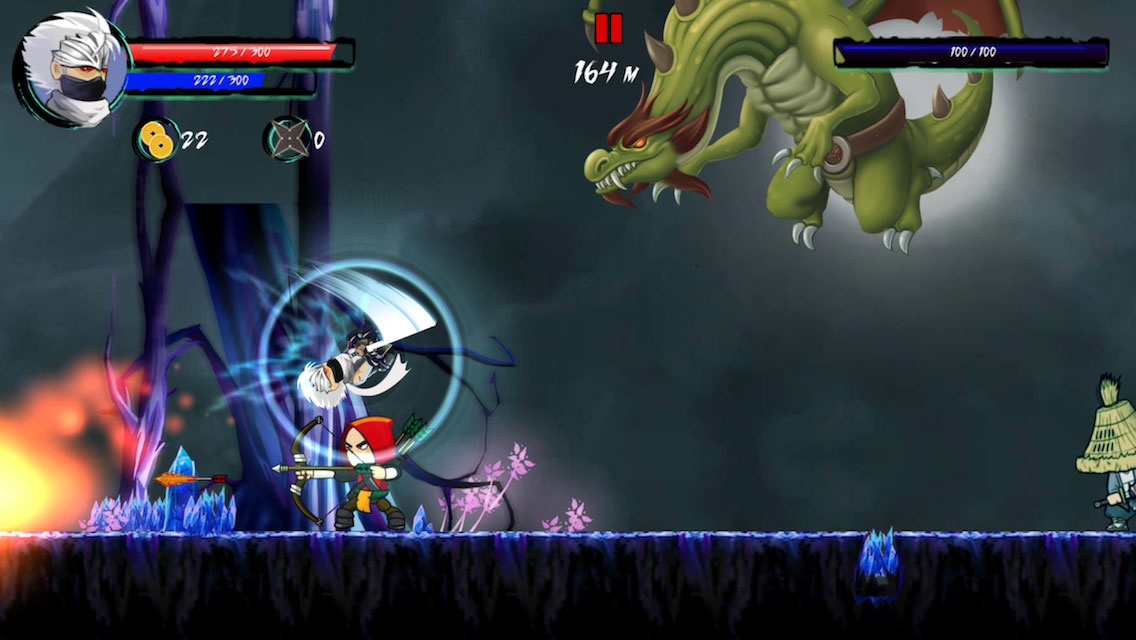 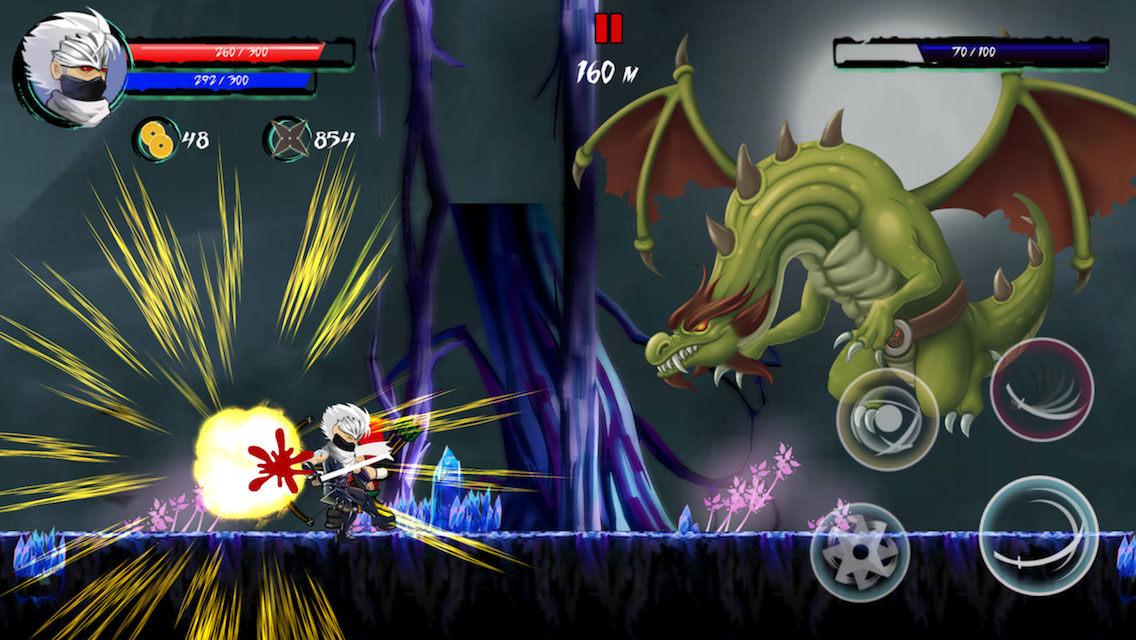 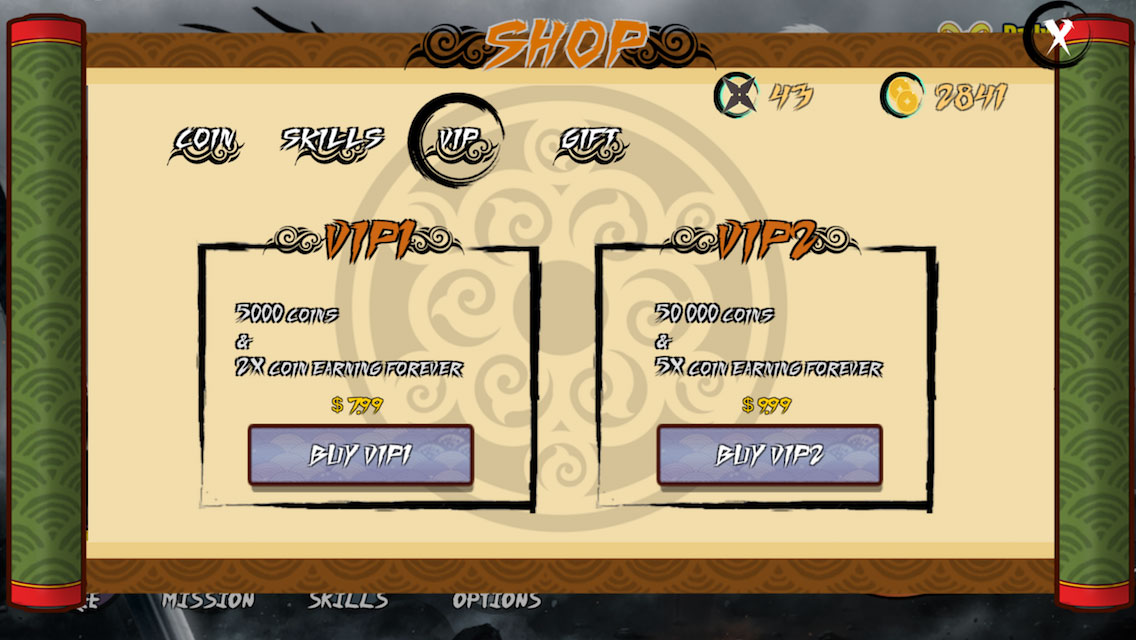 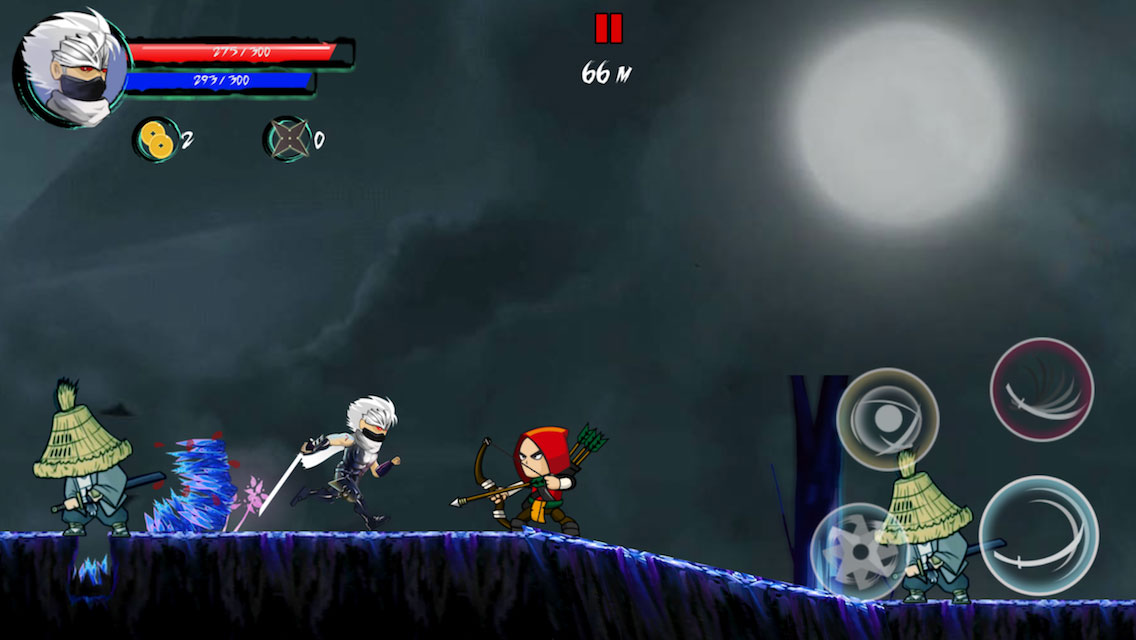