Ninja Hero – Ninja Hero, whose real name is Ninja Soul, is a beautiful and professional action and arcade game for Android phones and tablets, developed by Hvygi Studio Ivy, the creator of Garfield Rush , Street Racing HD and Galaxy sky shootingHas been released. As mentioned, this game is known by two different names. The title of this game on Google Play is Ninja Hero – Epic fighting arcade game, but the name of the game is Ninja Soul. This game is in the action style and is of the Hack n Slash type of games. The designs used in it are two-dimensional and very similar to classic arcade games. However, its excellent graphics and fantasy have made the players have a unique feeling of this game. According to the story, the story takes place in a quiet and beautiful village called Ninja Village in an area of ​​Japan centuries ago. The people of this village, most of whom are ninja and professional fighters, live together without any problems. But one day a large, covert organization kills most of the people by arranging deadly attacks on the village. No one knows what the purpose of this organization is and who is leading it. That’s why the protagonist of the game, who is a skilled ninja, starts working and goes on a dangerous adventure to find the truth. You need to help this character and the other characters in the game, who are available in the previous sections, to find the criminals of this organization and punish them for their actions.

In Ninja Hero – Epic fighting arcade gameYou can use a very attractive and exciting combat system. With its unique design and support for combo kicks, this system brings you unique action scenes in this game. You can also strengthen your hero by buying and unlocking different weapons. There’s also an evolved section for upgrading items and other personalizations that you can use to customize game sections. In Ninja Soul, there are dozens of different stages and stories waiting for you. The main part of the game, which is the story or story part, is actually the main part of the game and its stage part. By following the steps in this section, you can follow the story of the game and determine the fate of this village. But Ninja Hero – Epic fighting arcade game has other parts as well, such as Endless, which is a fun, entertaining and of course challenging part. In this part, you can record a better record and play the game in a fun way and go to battle with hundreds of enemies. Ninja Soul has very attractive graphics and its professional and lovable gameplay can entertain any interest in action and arcade games.Usroid the preparation mode version of the game along with it, you are invited to download a title is exciting and well made.

Note: The modded version of the game is available in Chinese by default. After entering the game and after completing the training section, you must change the language from Chinese to English according to Farshid’s exclusive training. This tutorial is prepared in the form of a short GIF video for you dear ones. Please use this method after entering the first part of the game and as soon as you are able to stop (Pause). Click here to view the GIF file. 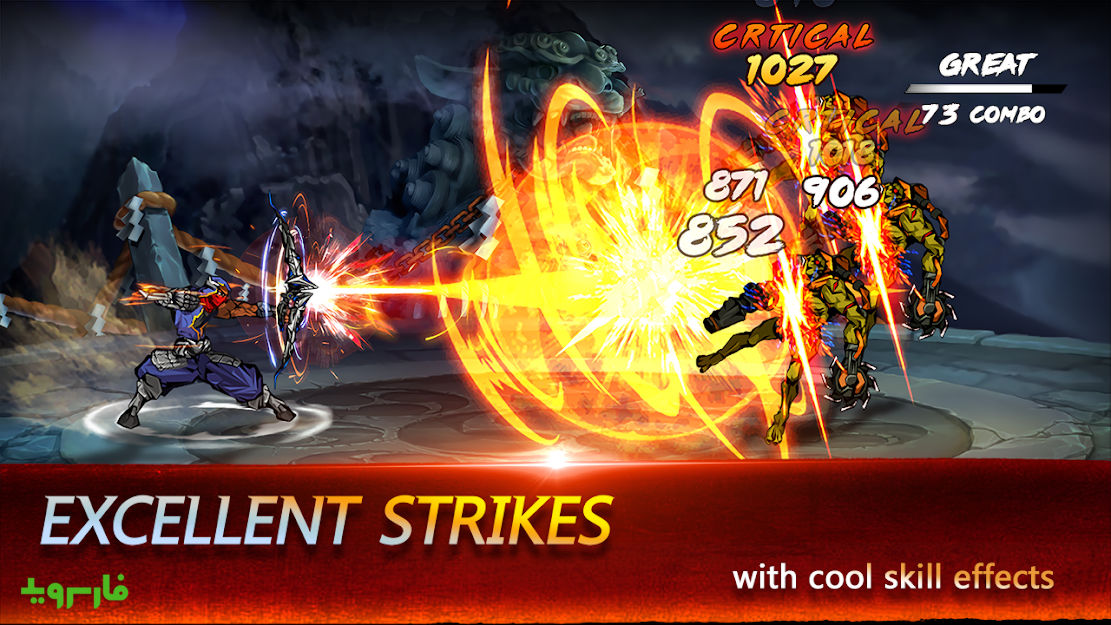 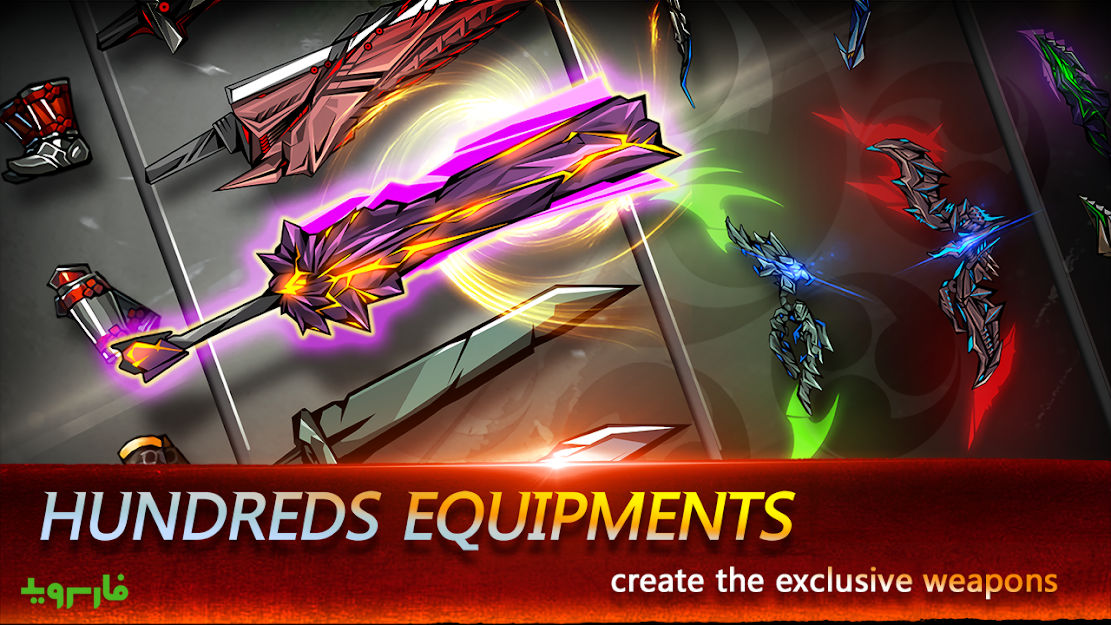 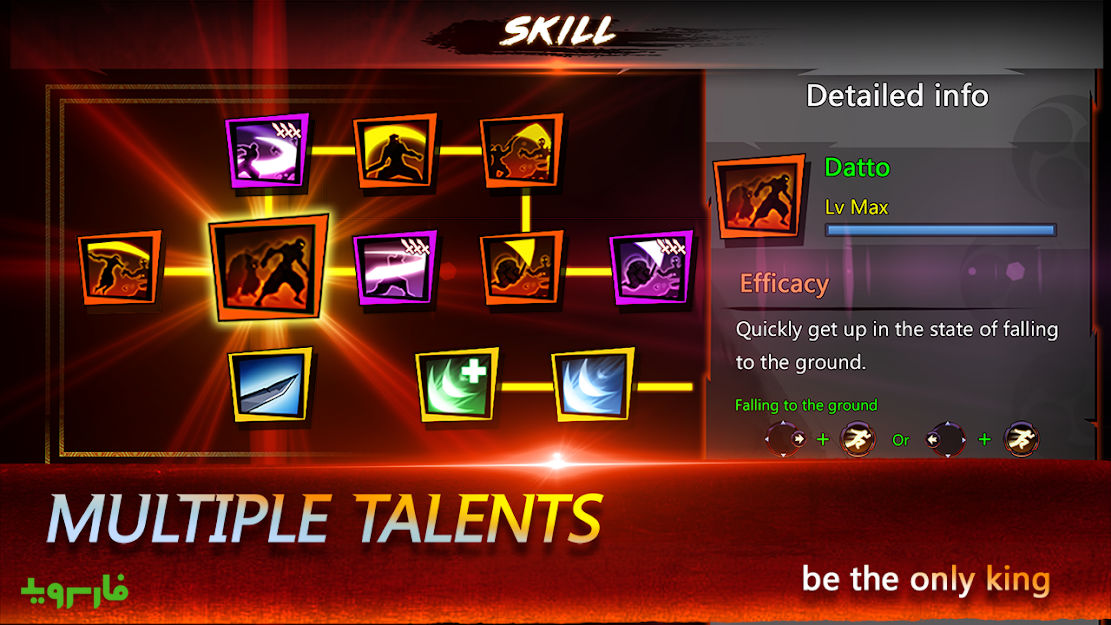 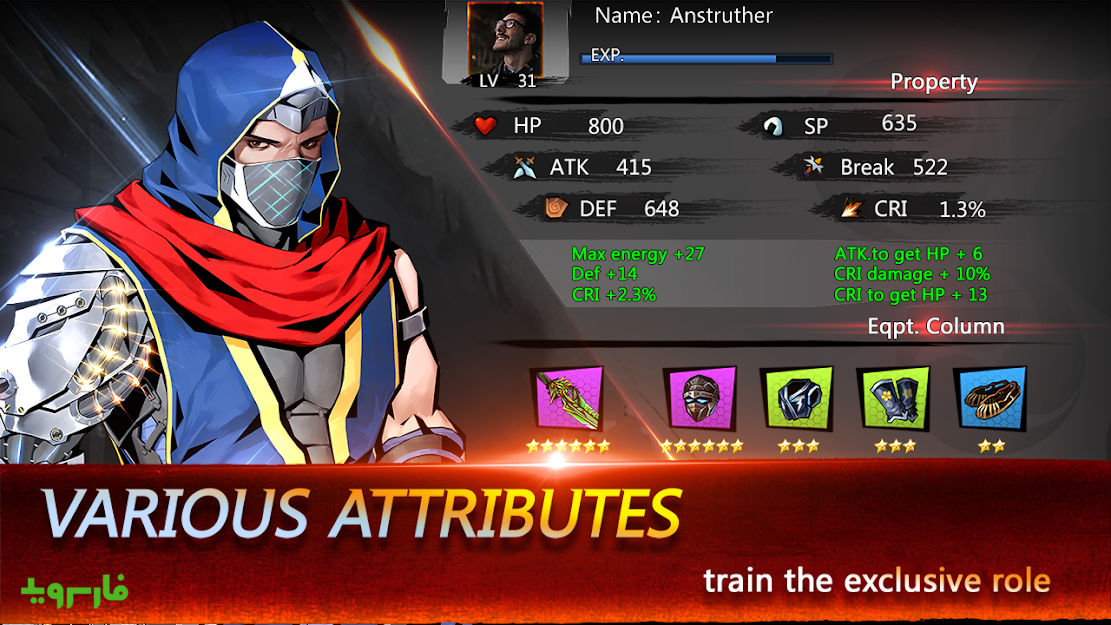 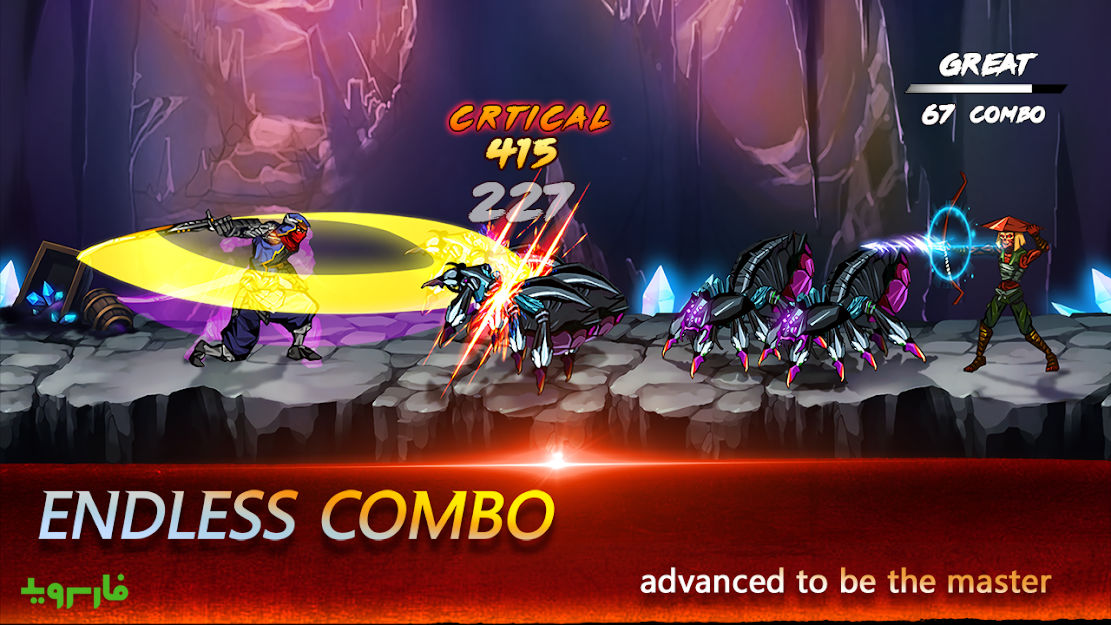