Ninja Raiden Revenge The title of an action and beautiful game in the style of Adventure games, which is produced by the creative studio Tenda Games and has been released for free for Android operating systems on Google Play. Ninja Ryden’s Revenge game is the studio’s first official game to be released to the public recently. Ninja Raiden Revenge game is a beautiful, action and very attractive work that, with its heroic and fascinating story, waters those who are interested in action and adventure games! In this game, you play the role of a skilled and versatile ninja who must be sent to save the world. The game’s story is about a legendary monster named Oroochi; A giant creature like a dragon with 8 snake heads and 8 long tails. The body of this great creature is bloody and its breath is fiery. Old legends say that this creature is the size of 8 valleys and 8 hills. This scary monster comes to life once every 100 years and frightens the world. No one has ever been able to defeat this devil, and no one has ever been able to counteract even the destruction of this dangerous creature. Now, years later, this scary legend takes on a new color. Oroochi has woken up again and come to destroy humans. He starts destroying all the villages and towns and destroys anyone he sees or swallows them as a meal! After dozens of villages, this creature reaches the village of Ninjaha or the village of winds. In a massive attack, he killed almost everyone. Even the best ninjas can’t survive this terrifying devil. Almost all the ninjas and the people of this village are destroyed, except for one ninja named Ryden. Ryden is a ninja from the Susano generation (Emperor of the Storm) and chooses his destiny to save humanity. Now, in the role of this ninja and savior of humanity, you have been sent on a dangerous mission to destroy Oroochi and his evil forces! Ryden embarks on a dangerous and adventurous journey to save the survivors and avenge his family and loved ones. Excellent two-dimensional graphics and game scene design features Game Ninja Raiden Revenge considered. The game is played from the front and with Fast-paced gameplay. In this game, you have to go to the enemies with the main character of the game and use the weapons he has and destroy them one by one.

Some of the features of the Ninja Raiden Revenge action-adventure game:

The beautiful game Ninja Raiden Revenge is a unique offer for all players who are interested in action and story games. The good design of the stages, the enemies and the main character of the game, allows you to have a new experience of bloody battles. In this game, you can feel the experience of being ninja well. With more than 100,000 active downloads in less than a few days on Google Play, Ninjai Ryden’s Revenge game managed to score 4.2 out of 5.0 and become one of Google Play’s trend games. Join Ryden and accompany him on this dangerous journey to avenge his family and loved ones! Usroid has provided regular and modified tested versions of this small game for download. 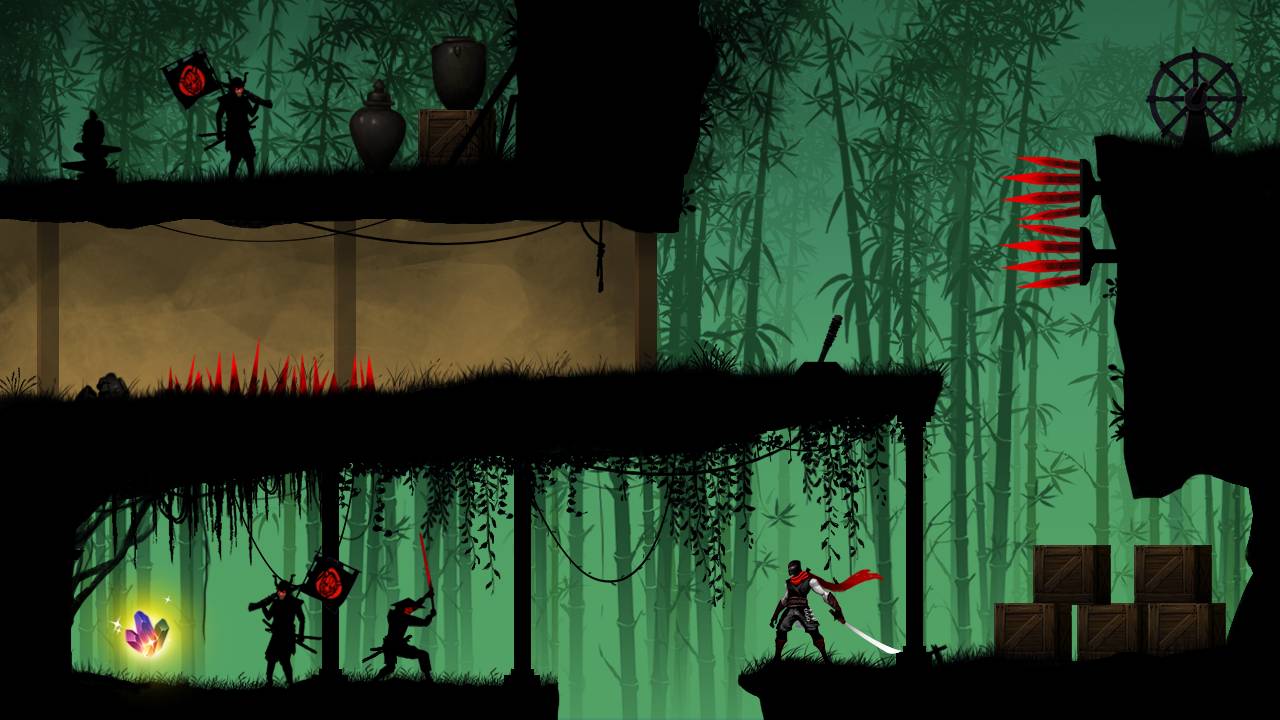 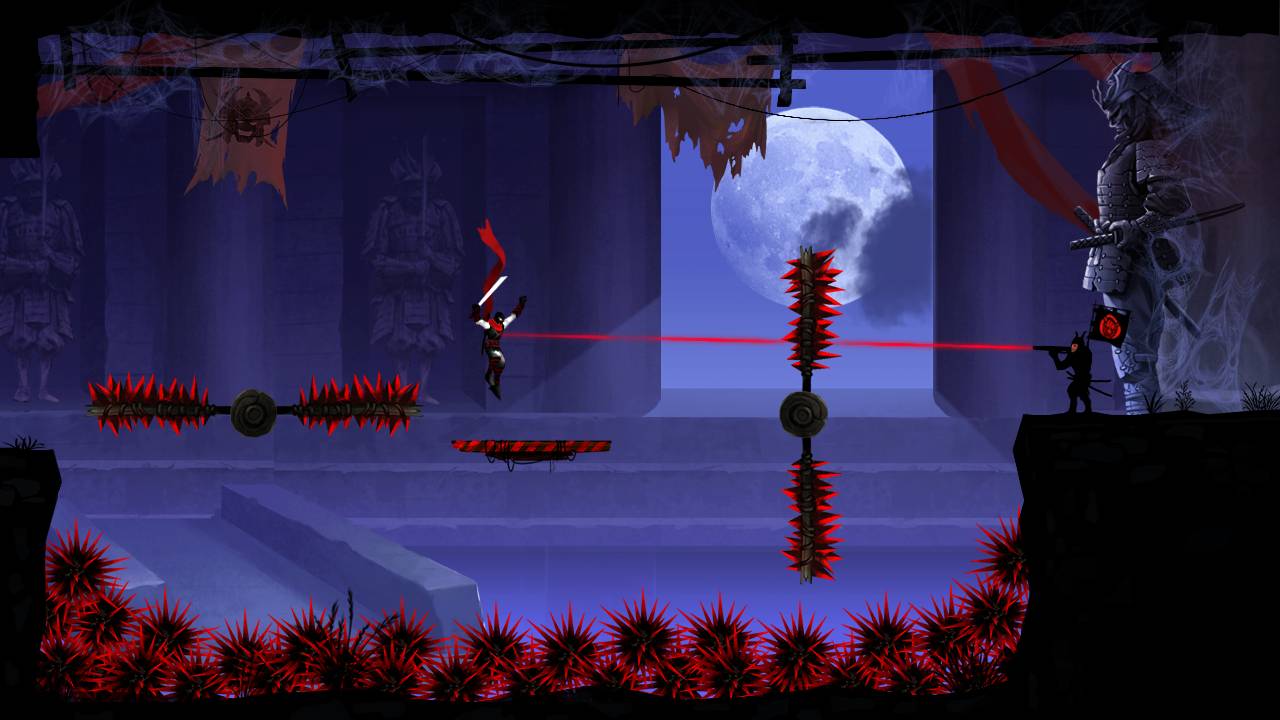 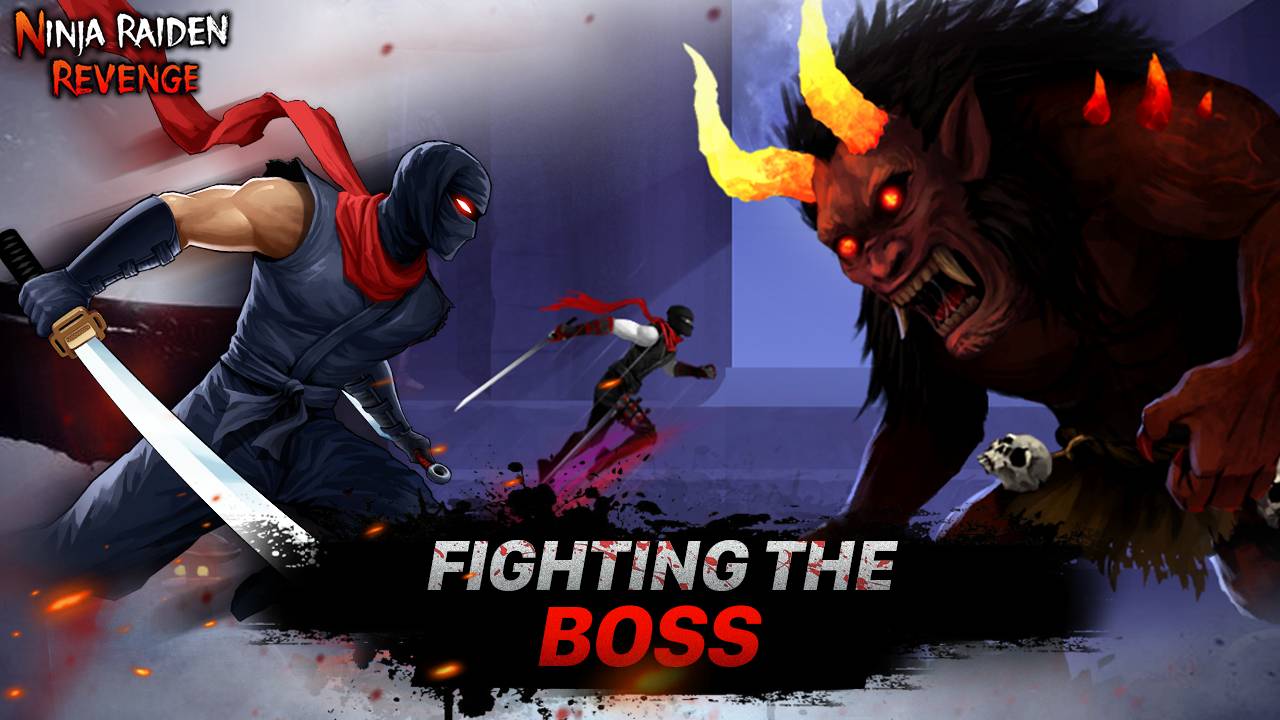 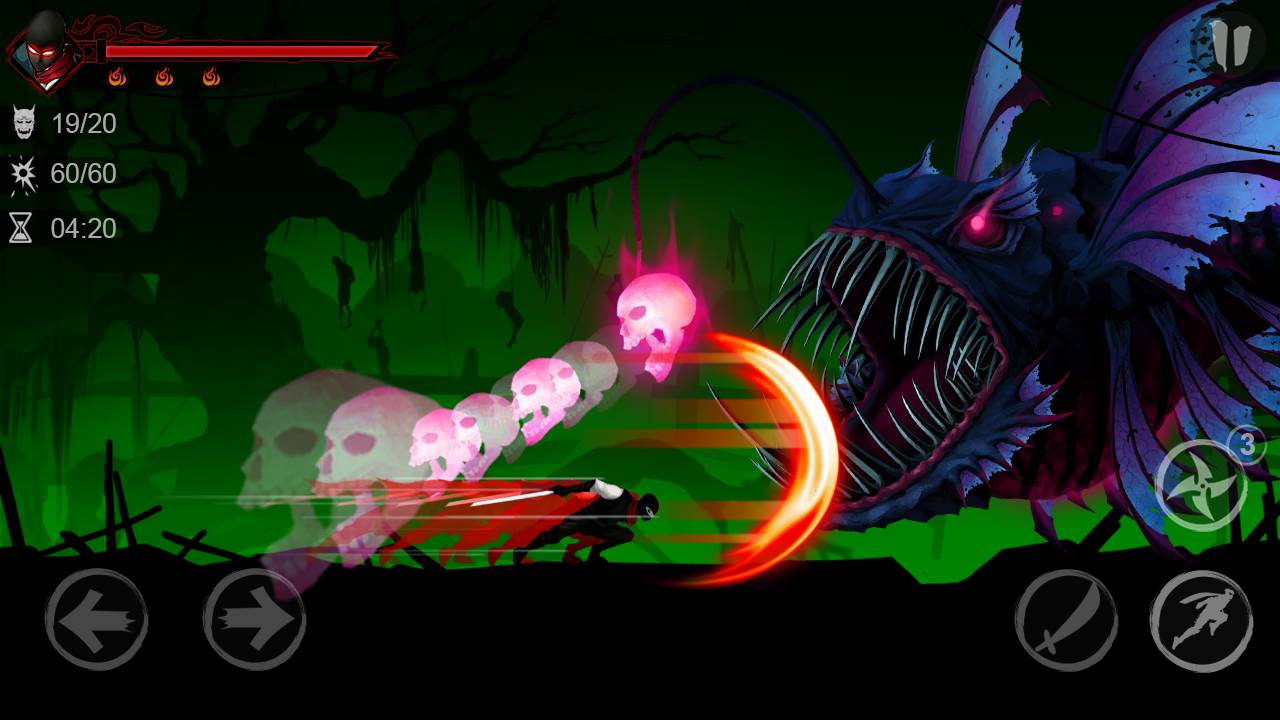 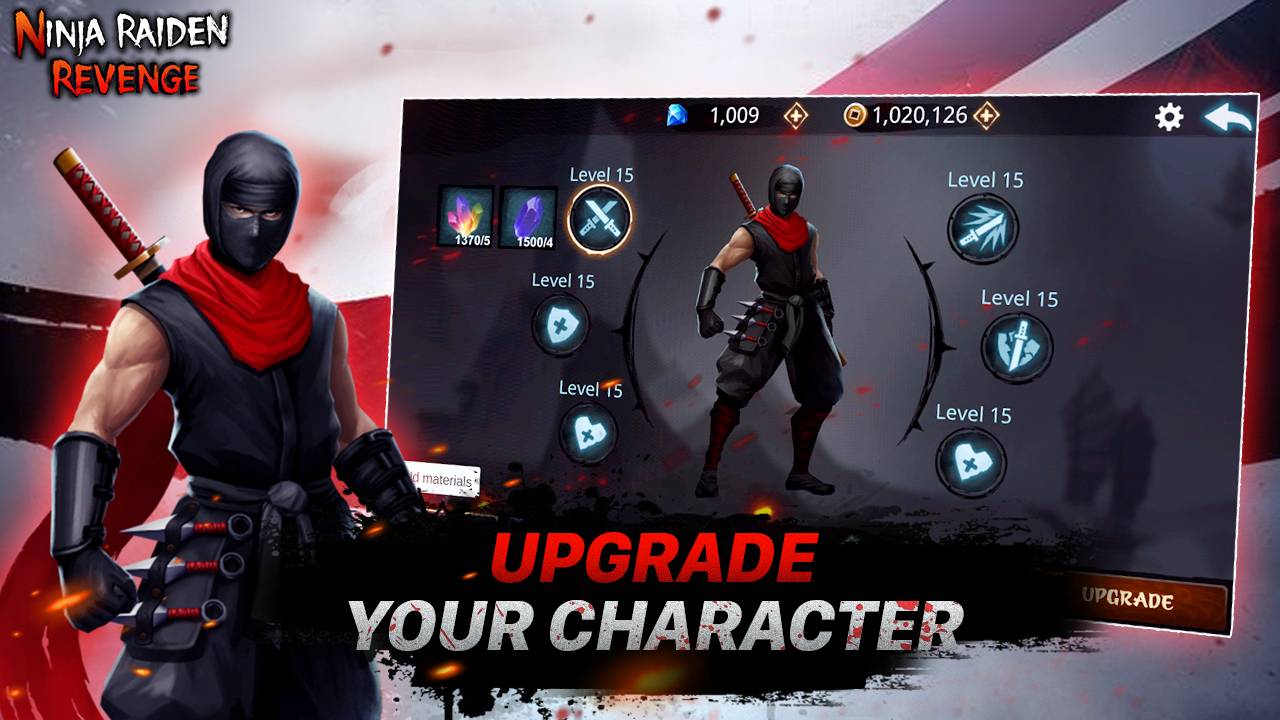 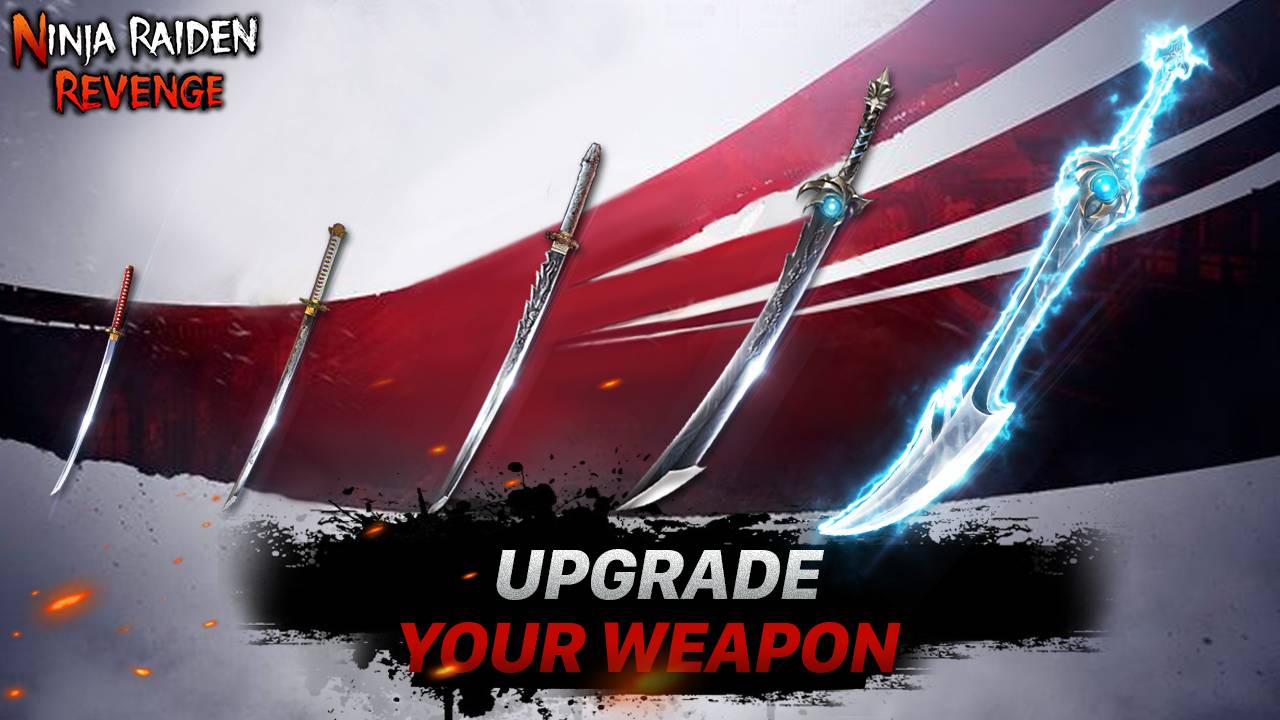 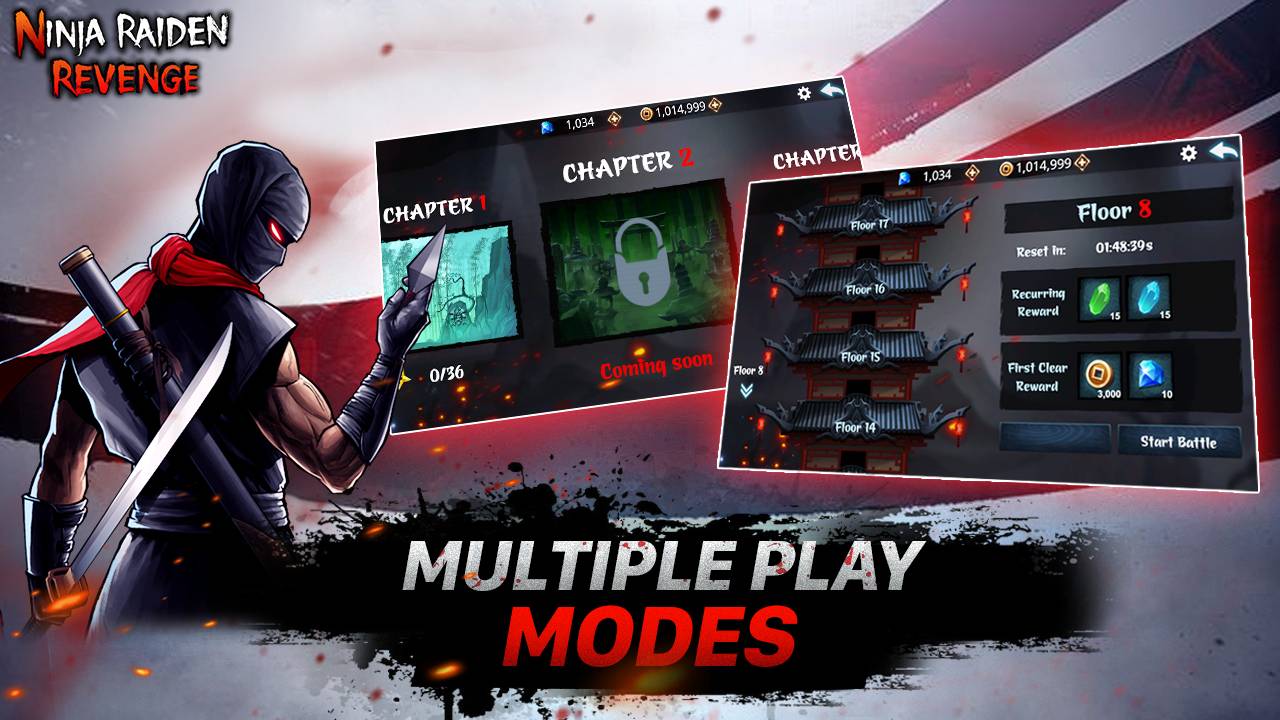 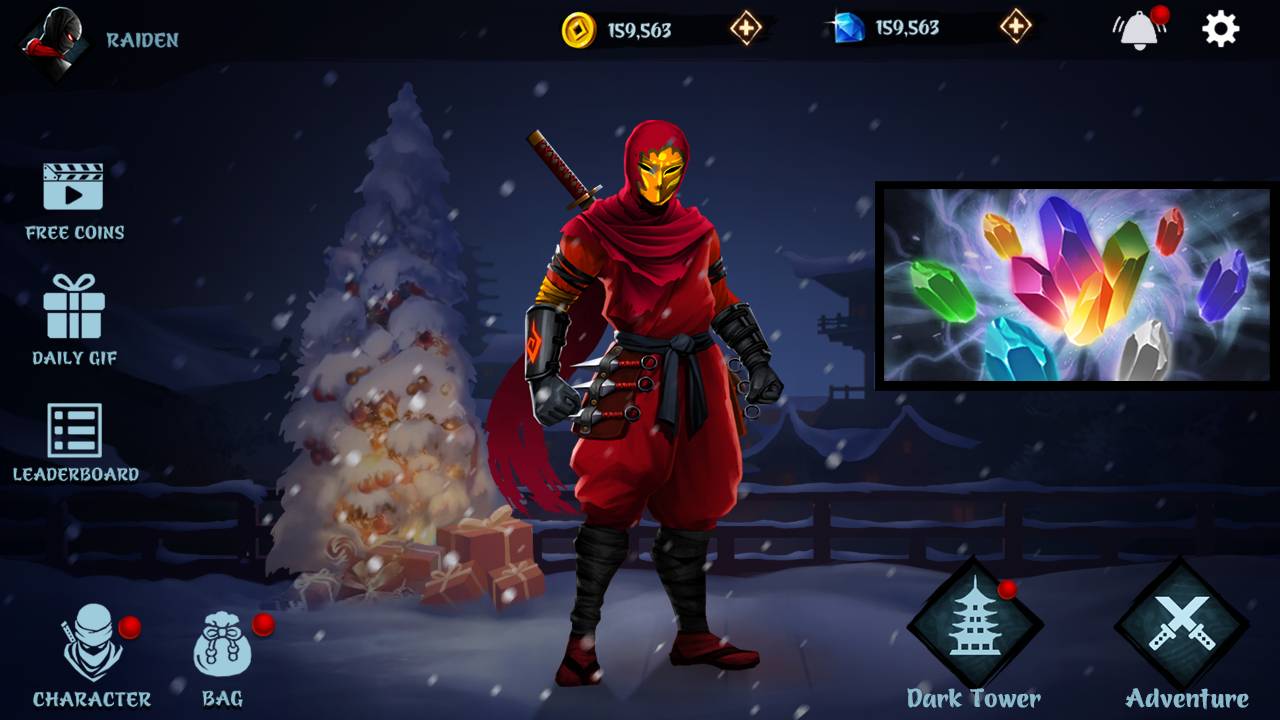