Ninja’s Creed: 3D Sniper Shooting is an action and very well-made title of an exciting and very beautiful 3D game from Hong Kong Studio 707 INTERACTIVE, which used to make well-made and attractive games like Archery Elite , Soccer Mania, as well as the well-made horror game Endless Nightmare, have been able to gain a foothold among mobile game developers. As usual, Usroid has prepared and reviewed this game for the first time among all Iranian sites as soon as it is published on Google Play, and has provided it for you dear ones to download and test this game for free and on the device. Install your Android and enjoy it a lot. This game was released as Early Access and it was not possible to download it by default, but Usroid with exclusive access to the developer versions, as the first Iranian website, invites you to download the full version of this game before public release. Download from Usroid. The full name of this game in Google Play is Ninja’s Creed: 3D Sniper Shooting Assassin Game, and as its name suggests, this game is a 3D title in the style of sniper, and its character is also a killer ninja. You are in the role of this skilled ninja whose nature is unknown. You have a duty to go through dangerous and of course secret missions in this game.

According to the story of Ninja’s Creed: 3D Sniper Shooting Assassin Game, there are many gangsters and criminal gangs in different parts of the world that no one has been able to stop. As an international hero, you are going to go to these criminals and destroy them to restore security and peace to the countries of the world. That’s why you have to prepare yourself for an adventurous and very risky journey. All stages of the game are followed by stealth. You have to secretly monitor the enemies and shoot at them in the right position as the game begins. In Ninja’s Creed: 3D Sniper Shooting Assassin Game, it is not possible to move, and like all Sniper Shooting style games in this game, you can only aim and shoot. But this is not going to be easy. You may be able to play the game very easily in the first one or two stages, but when you go to higher levels, the enemies will be farther away and move faster, which makes your targeting more difficult and challenging. At each stage you have a specific goal or goals that you must destroy. Your main weapon is a powerful bow, but you can also buy other weapons from the game store. The ninja cult game has a very good volume compared to its entertaining content with fully three-dimensional and optimized designs. Graphic modeling of the game is three-dimensional and professional, but you should not expect a console game from the graphics of this game. The gameplay is also very professional and attractive, combining realistic elements such as the effect of breathing in aiming and the existence of various items and obstacles. Usroid has downloaded this game in a tested form, and you can download it for free from the download box after watching the trailer video or screenshots of this game. 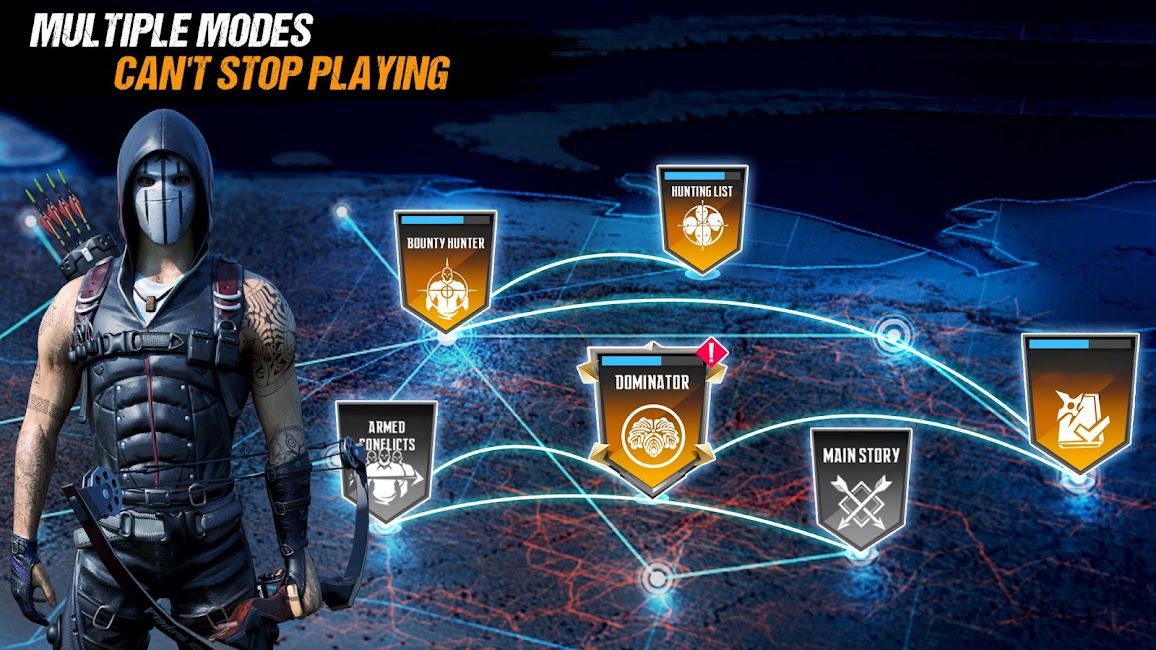 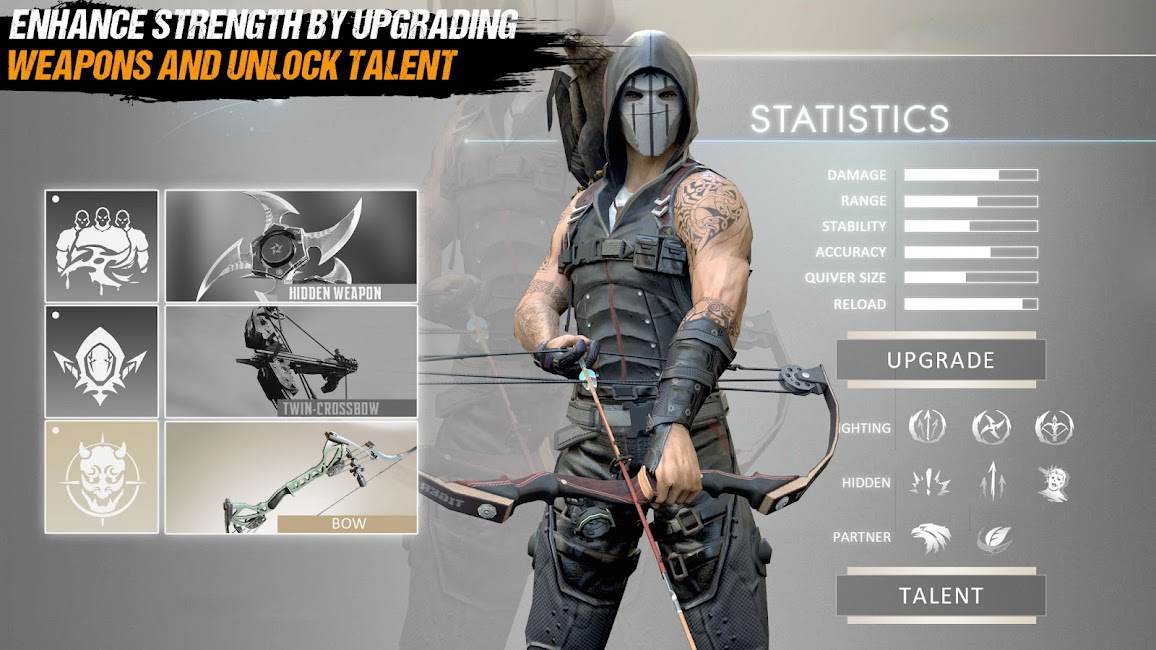 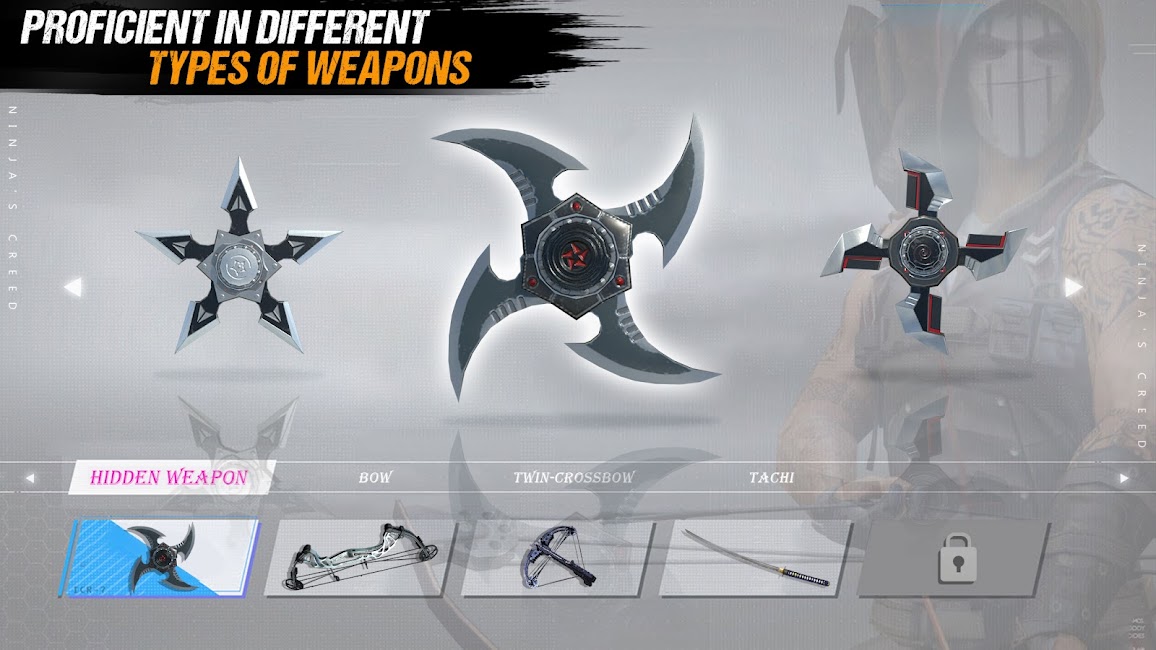 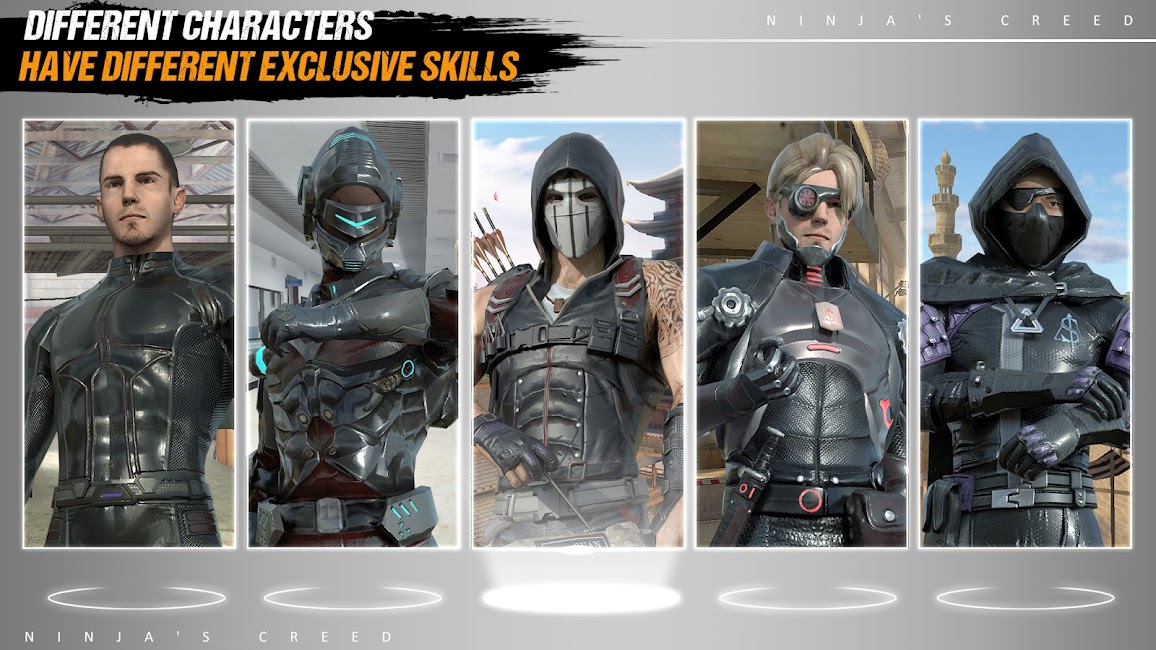 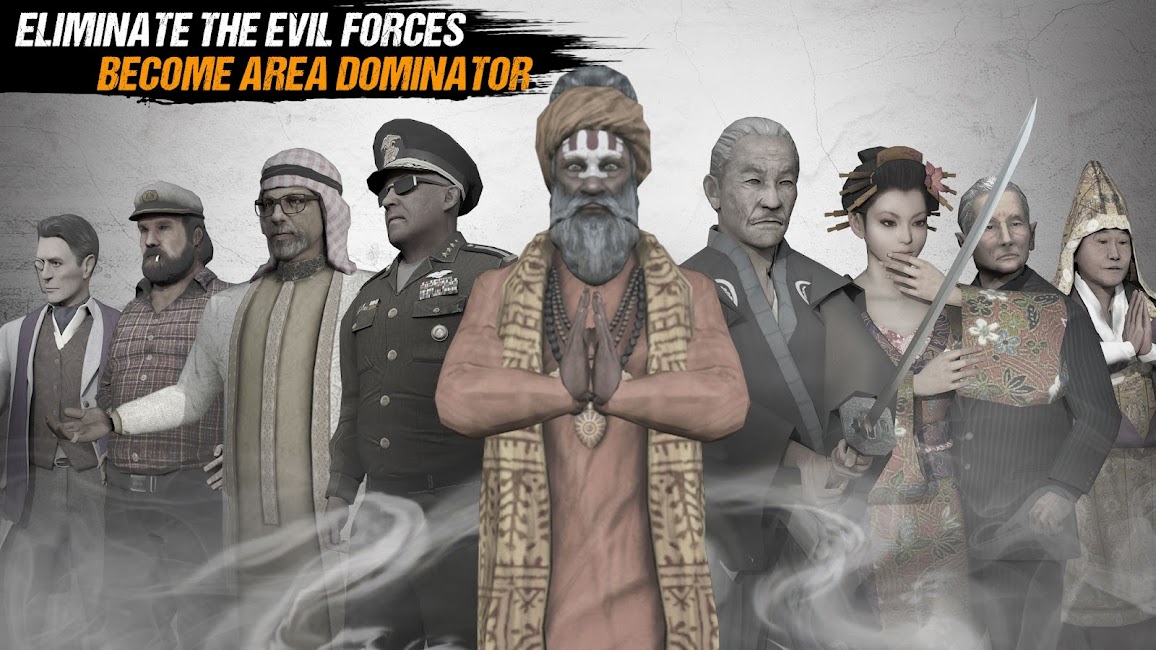 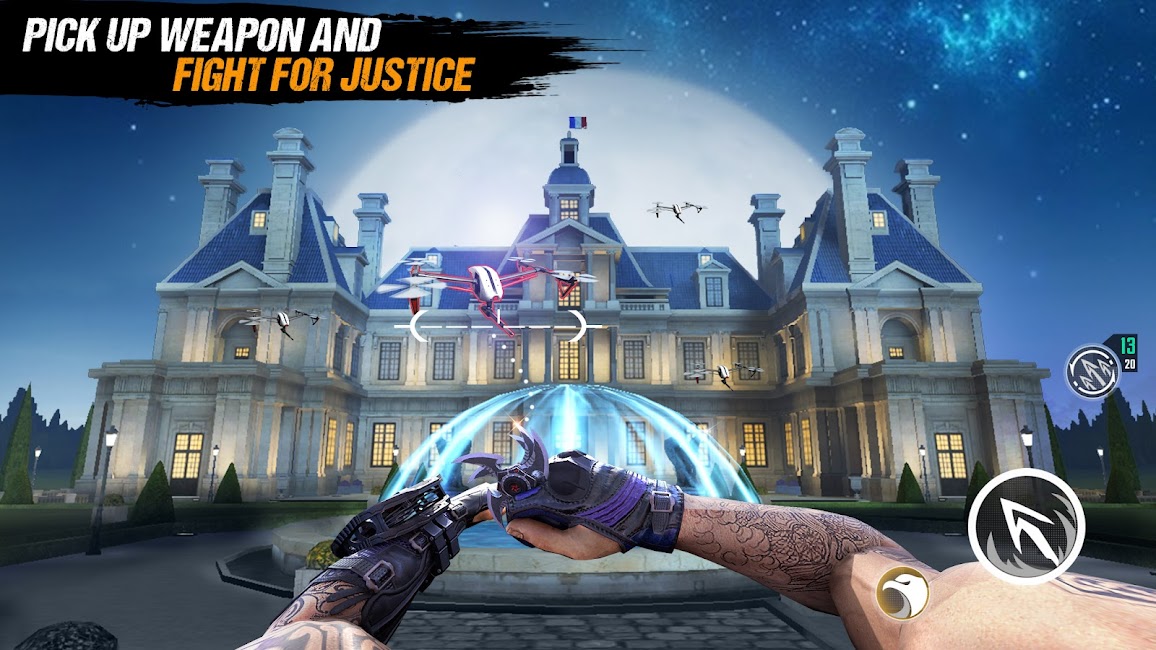 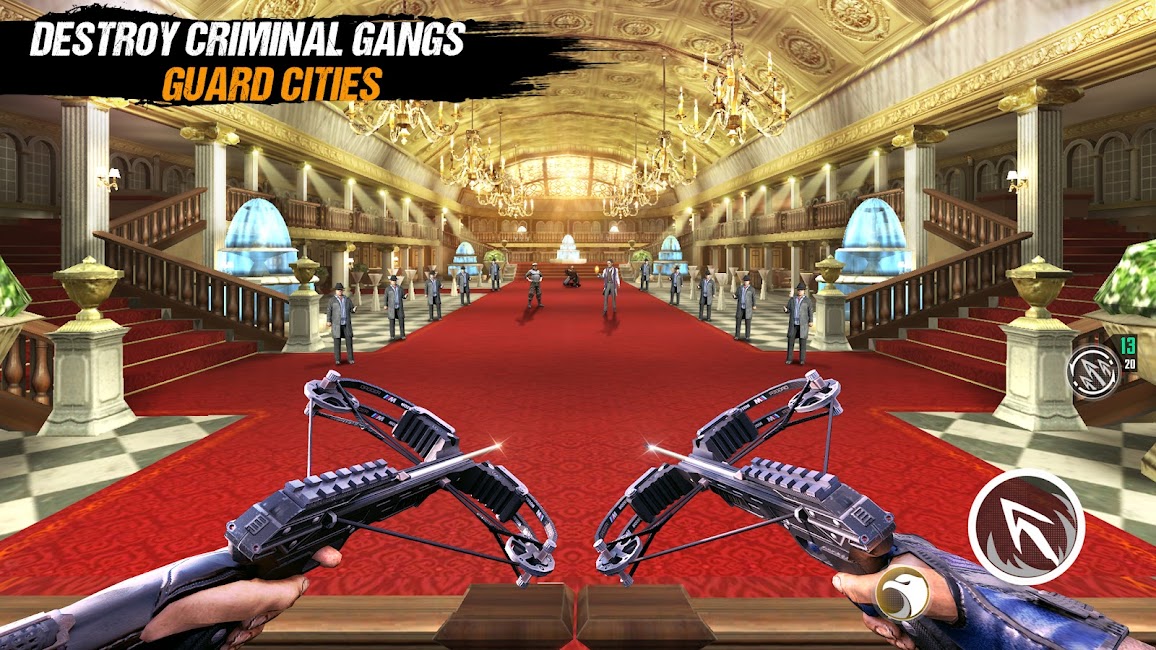