Ninja Star Shuriken – Ninja Star Shuriken is a different and very attractive product from mobirix studio in the style of sports games with fun and arcade gameplay, which is modeled on Hit & Knock down game produced by the same manufacturer. Of course, Hit & Knock down game is also based on the revolutionary game and one of the first graphic and special Android games, namely Can KnockdownWas made. In these two games, you have to throw balls, especially baseballs, at obstacles like cans, throw them around, and score points that way. In Ninja Star Shuriken, you are supposed to do the same, but not with a ball, but with a special star for ninja, the Shuriken! Of course, this time it is not only the intention to throw objects towards the obstacles to disrupt their order, but this time there is also the issue of destruction! You have a duty to destroy the shurikens by aiming accurately and firing at the targets. A very interesting point in Ninja Star Shuriken game and makes this game take on a new look is that in this game you hit not only one type of target, but also all kinds of targets during the game and You will enjoy different destructibility. For example, some of the targets that you have to throw these deadly stars at are targets such as balloons, glass cups, bottles, pottery, falling bombs and many more. In the early stages, your goals are fixed, but after a few steps, the main challenge will begin and now you have to target the moving goals.

Game Ninja Star ShurikenIt also has other different sections and fashions. One of these sections is the scoring mode in which you have to throw as many stars as you can towards the massive targets in front of you during a specific and short period of time. For this part, your main priority should be the speed of action because the whole screen is filled with score goals, so you just have to throw these stars very fast to get more points. There is another part of the game called Challenge Mode in this game where you can try to get a better rank. This section is a kind of inexhaustible section and its main criterion is to record more records. Ninja Star Shuriken also has a section called the two-player section that allows you to play this game on a device with your friend and compete in turns. Finally, the game also has a separate multiplayer section where different players from around the world can compete for a better record. This game has been downloaded more than 1 million times. If you want to experience this title, you can first see the screenshots or video of the game trailer to get acquainted with how it is. Then, if you wish, you can test Ninja Star Shuriken in both regular and modded versions of the servers.Usroid Download. 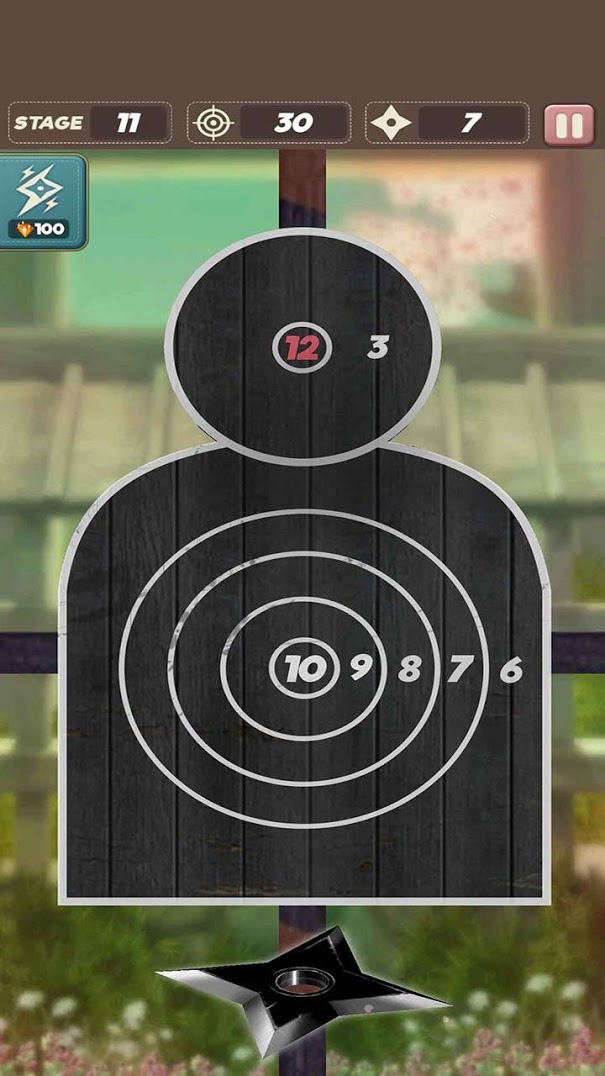 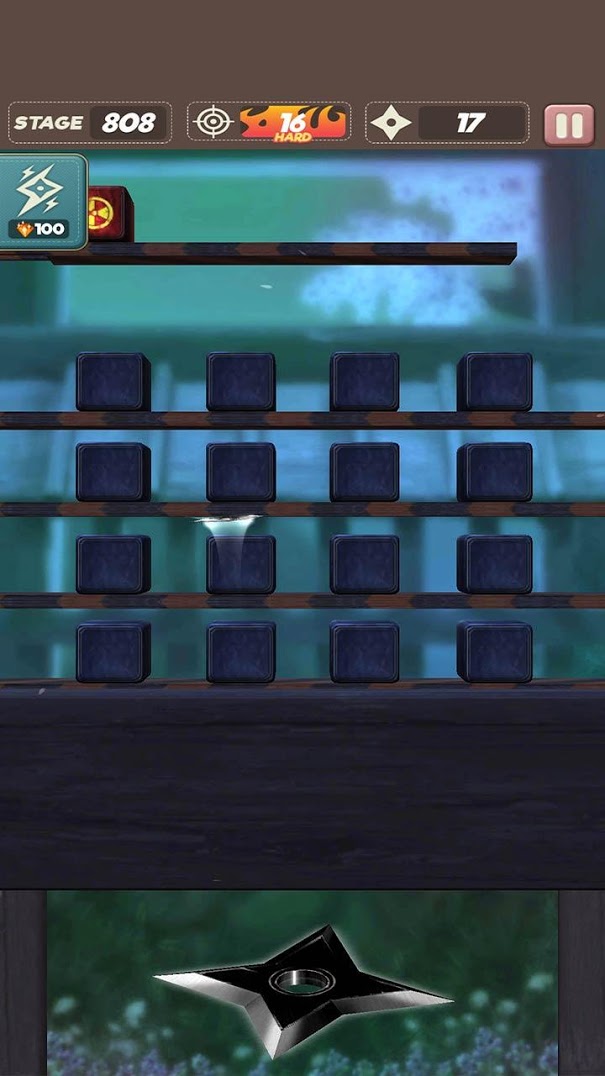 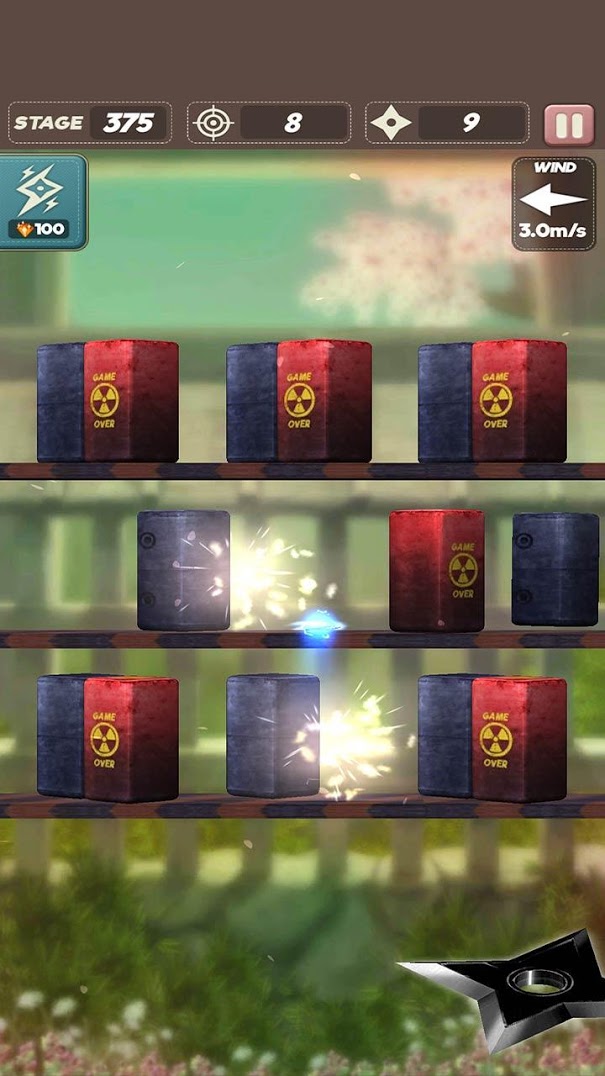 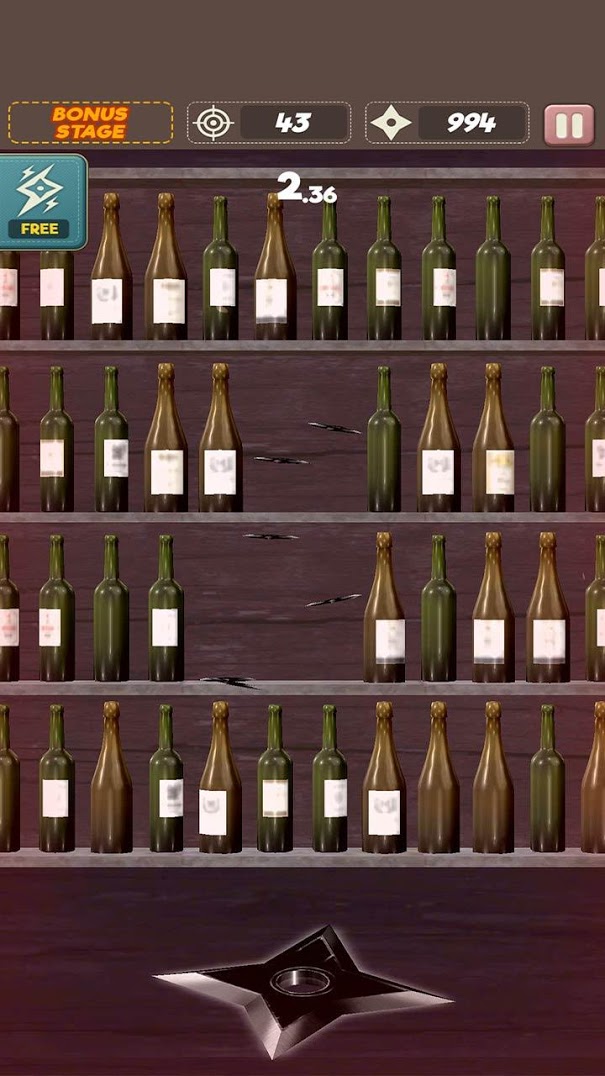 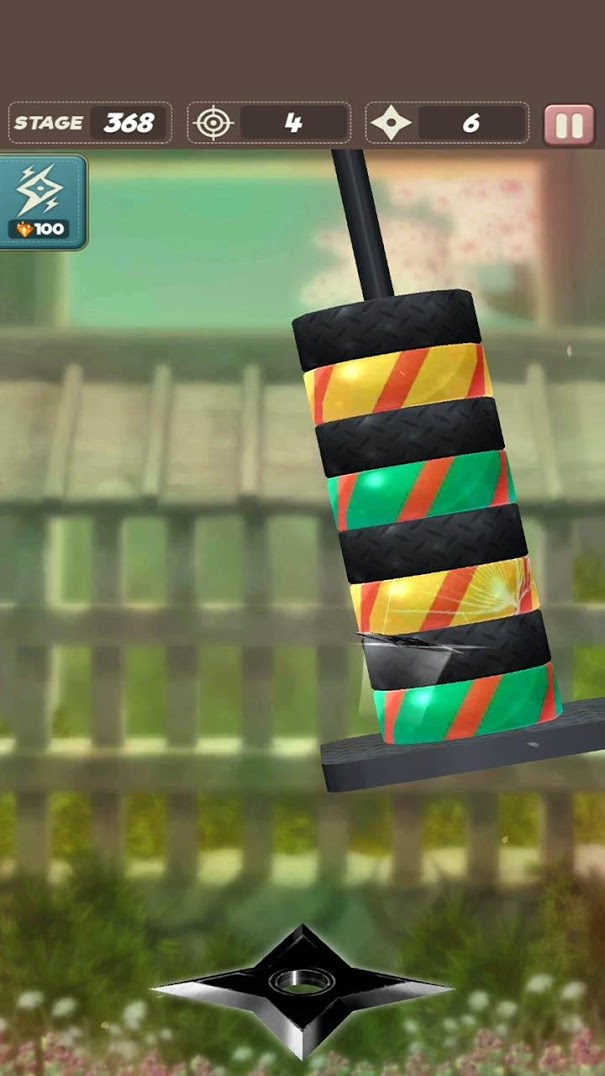