Ninja Village – Ninja Village is  a new, attractive and beautiful arcade game from Kairosoft Co., Ltd gaming studio for Android devices, which has been published on Google Play for $ 4.99 , and today we are in Iran for the first time.  We intend to introduce the full and purchased version along with the presence mode of you special game lovers. In this game, you will have the ability to rewrite the history of Japan with the help of ninjas so that the history can proceed as you wish and as you like. Shogun has been ousted from power, and Japan’s small and large tribes are in chaos, seizing every piece of land to increase their power. In the meantime, Shogun will have a valuable and excellent opportunity to return to power and unite all the tribes, and that opportunity is none other than you! As the leader of a Japanese tribe, it will be your job to take control of the issues and help Japan’s allies regain power in Japan. As a brave and fearless leader, you must train your ninjas in different categories to have a suitable army to attack and defend yourself.

Ninja Village game has been purchased more than 50,000 times by Android users around the world and was able to get a good score of 4.6 out of 5.0 . This game with its beautiful pixel graphics along with working on its gameplay will become a great place to spend your free time. You will be able to train fourteenth-century military forces such as infantry, archers, and cavalry to fight, and you will also be able to assign points and skills to each force separately. In the meantime, you should not be unaware of the prosperity of the market and trade; Because meeting the needs of the people and earning more money will support your army. You can first view the game images and read its review, and then, if you wish, download the full and purchased version along with its mode from Fars high-speed servers.Take action with one click. This game has been tested and run without any problems. 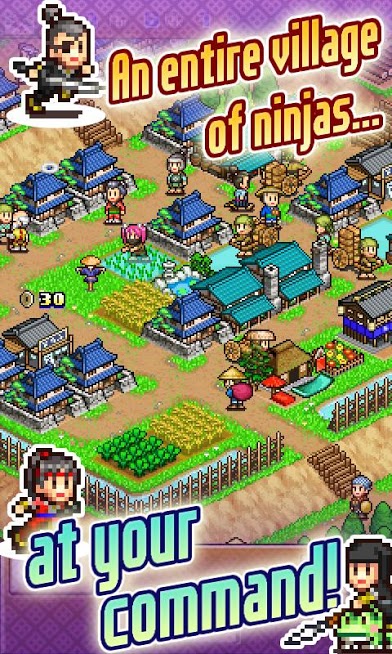 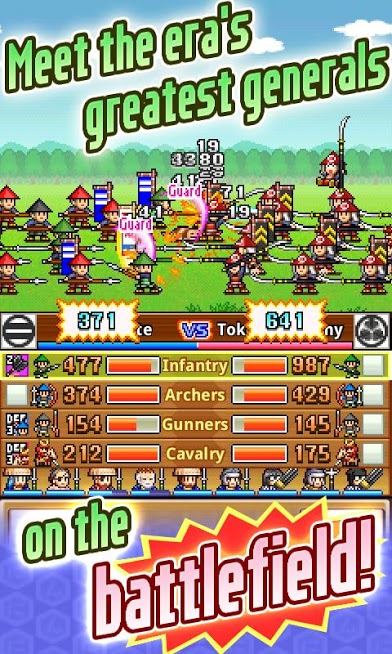 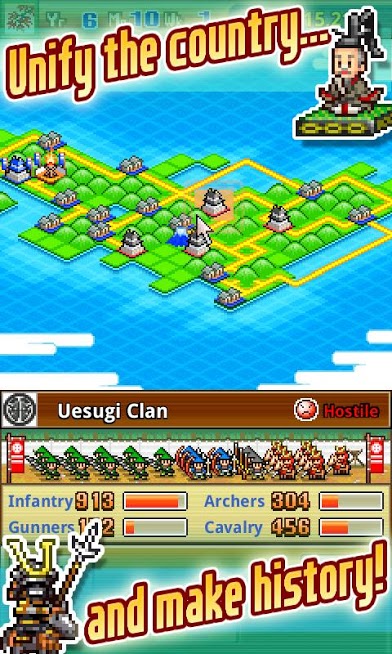 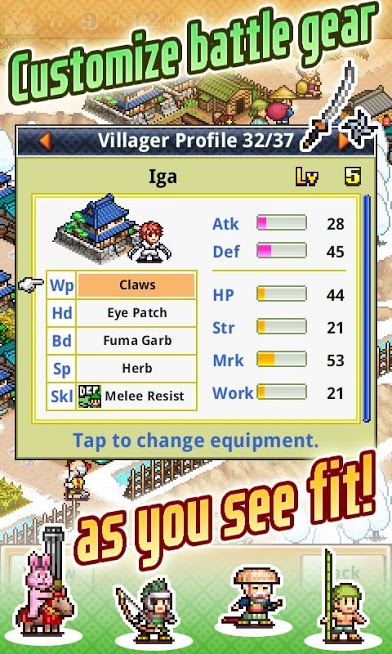 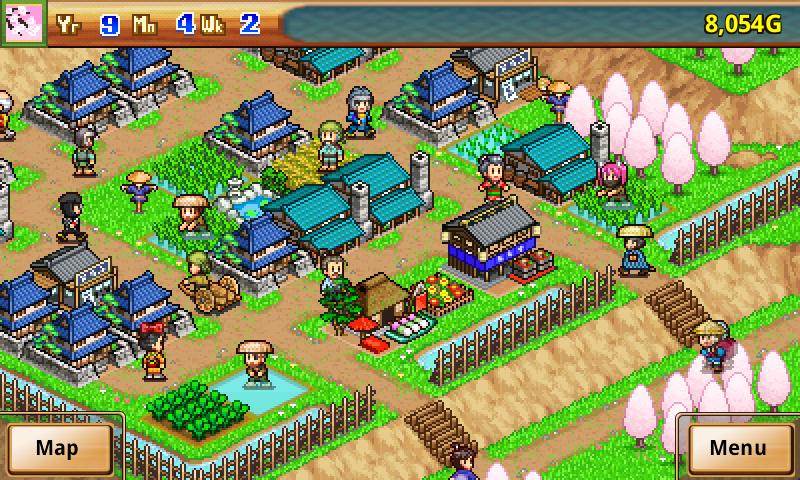 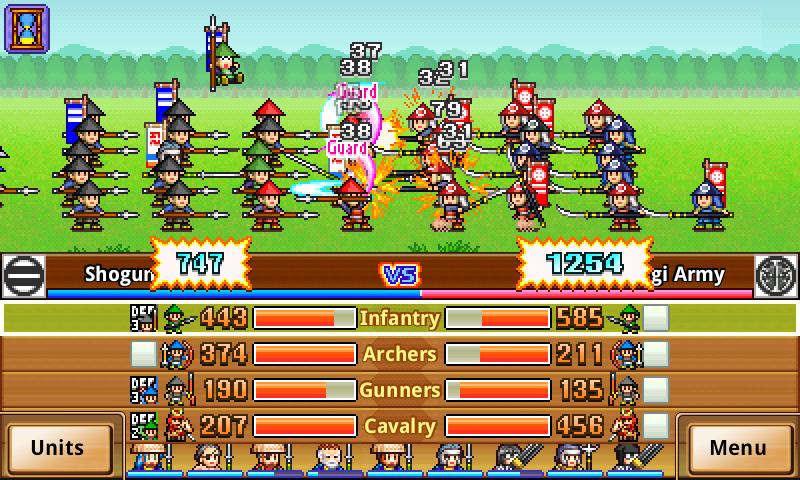 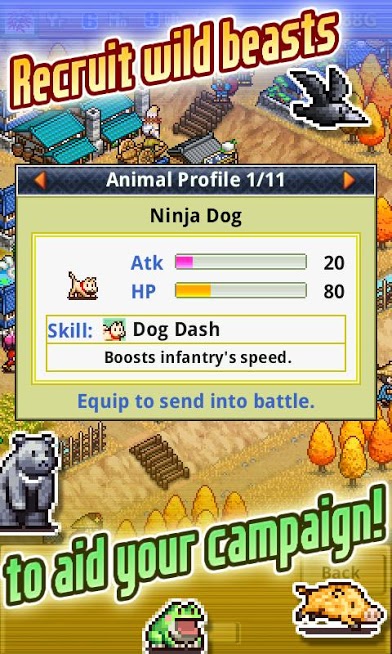 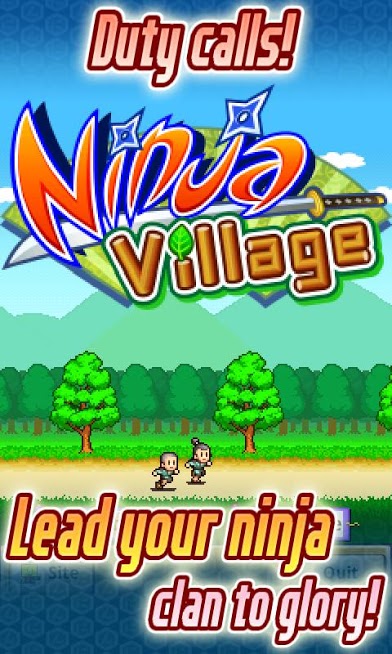