In Ninja warrior: legend of adventure games you play the role of a ninja hero and a legendary fighter in an ancient and epic world in the Japanese Empire. As mentioned, this game has nothing special in terms of story and content, and its story is a permanent cliché in which you are in the role of ninja fighters who attacked the headquarters of the enemies of the devil and the friends and innocent people who were killed by these people. Save the captured demons and take revenge on their friends and family who lost their lives in the attack of these enemies! In Ninja warrior: legend of adventure games, you have to control a hero’s character and guide him with the help of virtual buttons on the screen. You can move, make normal or double jumps, throw at the enemies of the shuriken (ninja stars), climb the walls and become a real hero. During the game, you can perform special and professional skills of ninjas to win against enemies. The game has an interesting system for upgrading various items and sections, which you can use to use the money earned during the stages, from this section to upgrade your hero character. You can also buy and unlock clothes and actually more characters from the Costumes section. Ninja warrior: legend of adventure games with more than 10 million downloads has become one of the most successful and popular games in this genre and has been able to Score 4.4 out of 5.0 . Now you are able to download the latest version of this game along with an exclusive modded version of it from Usroid serversand install it on your device. 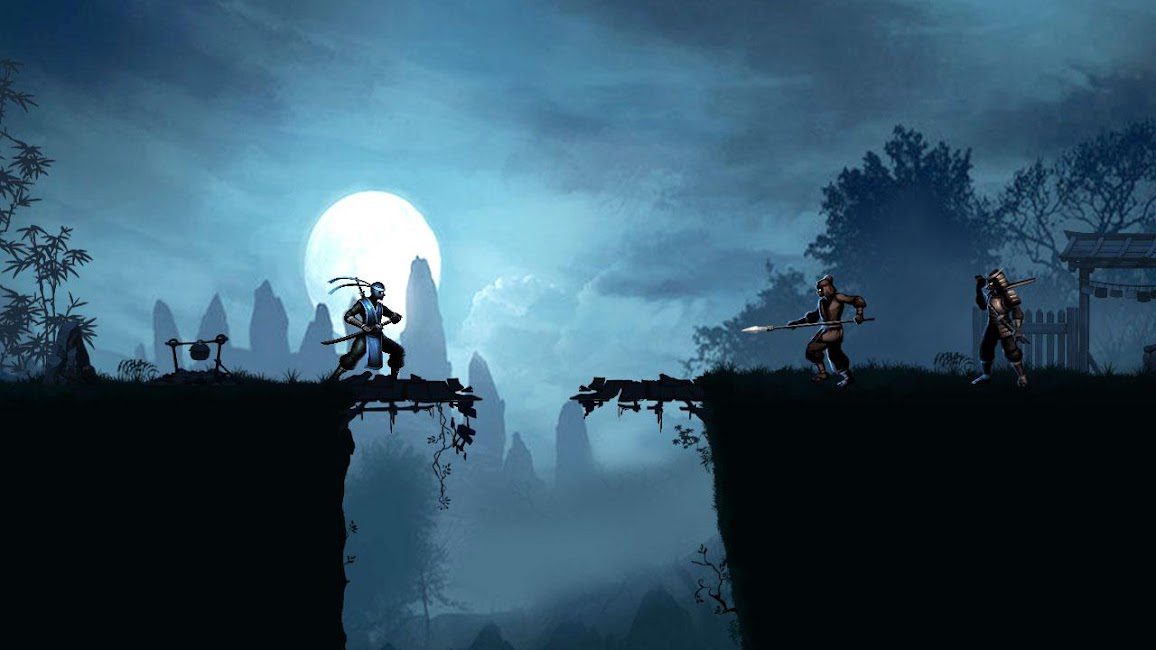 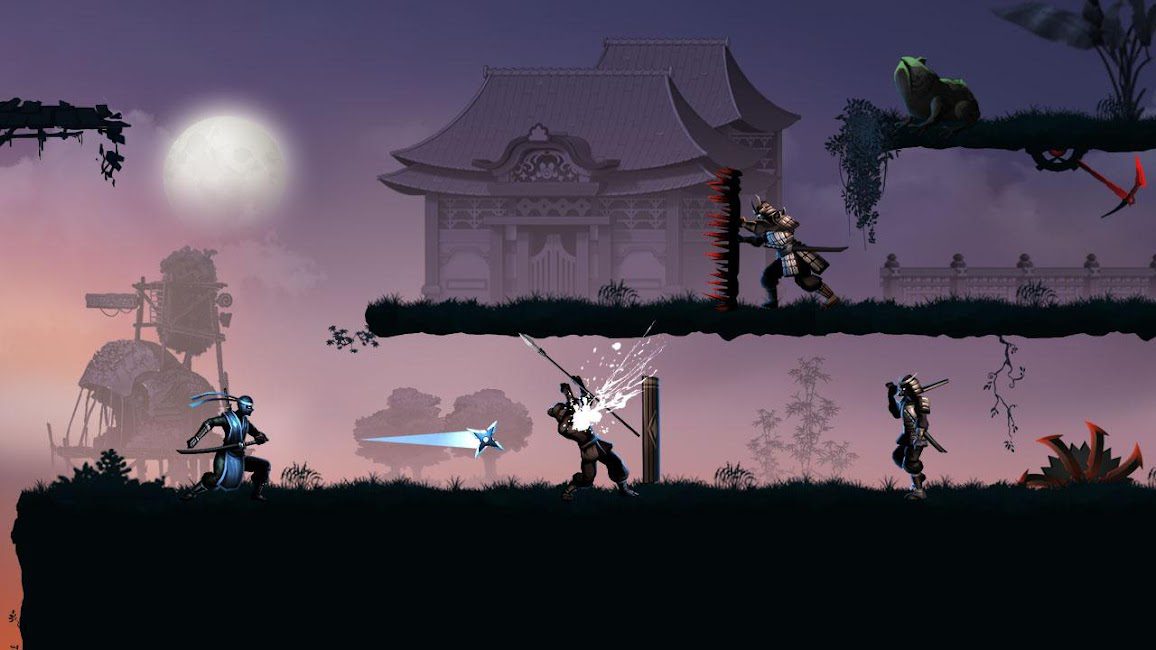 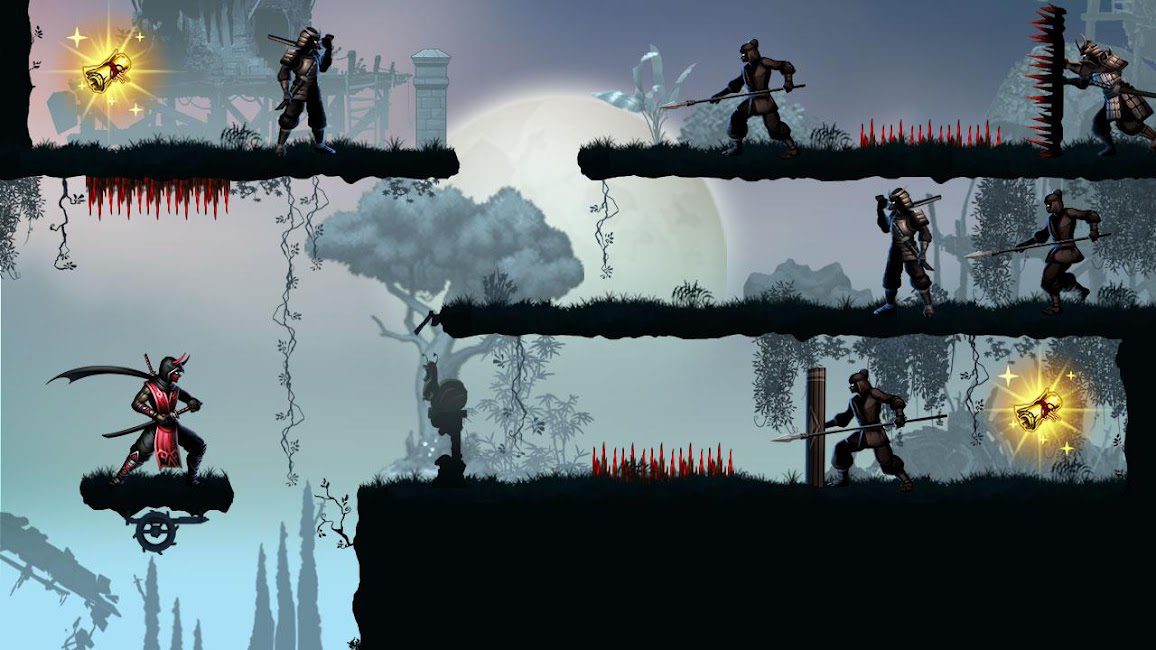 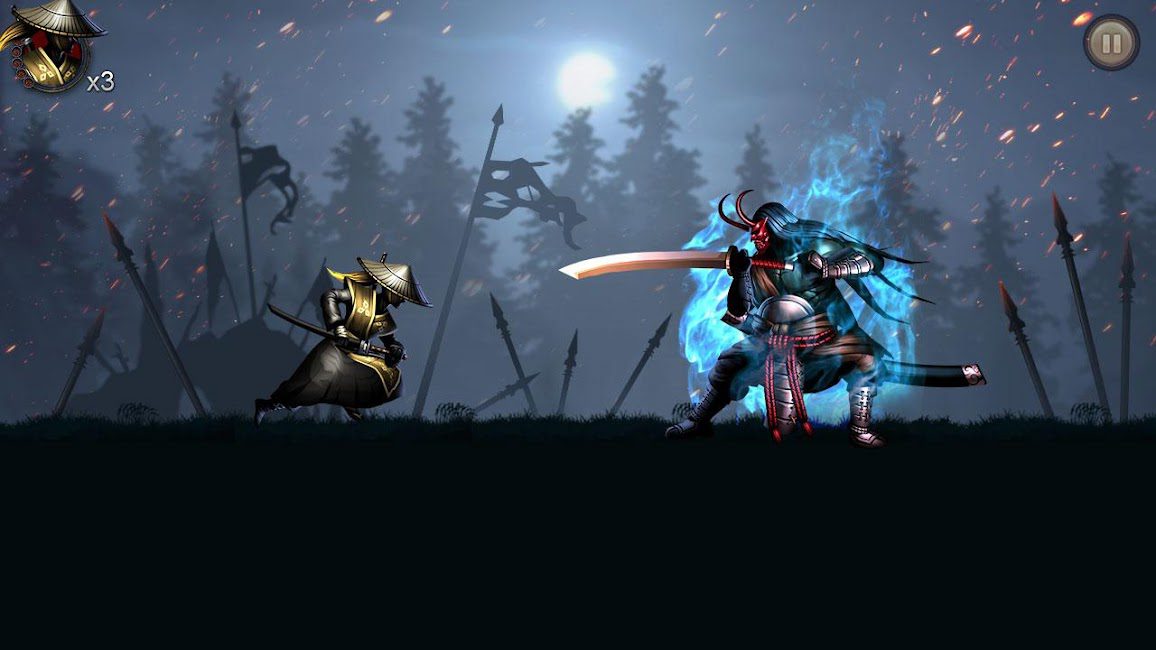 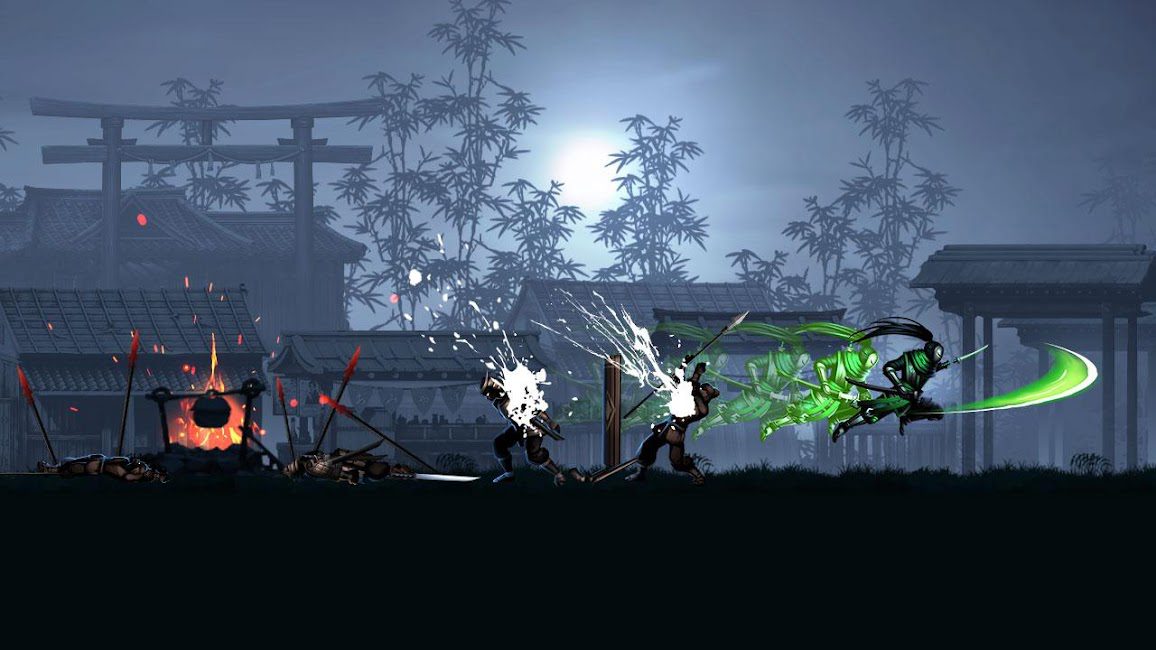 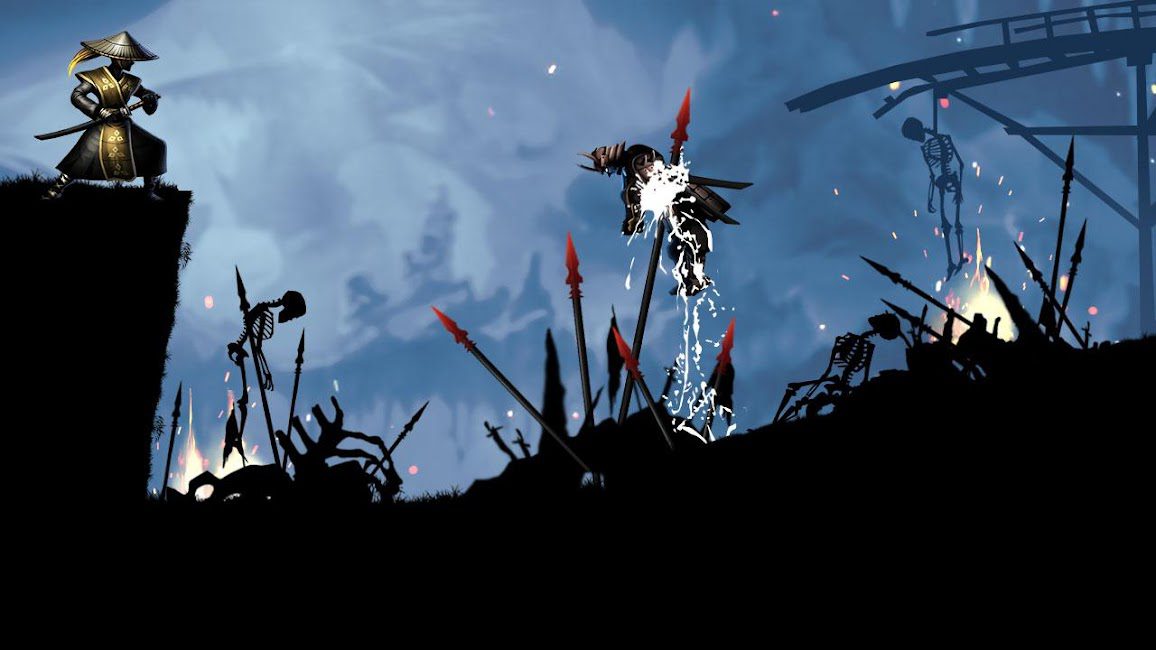 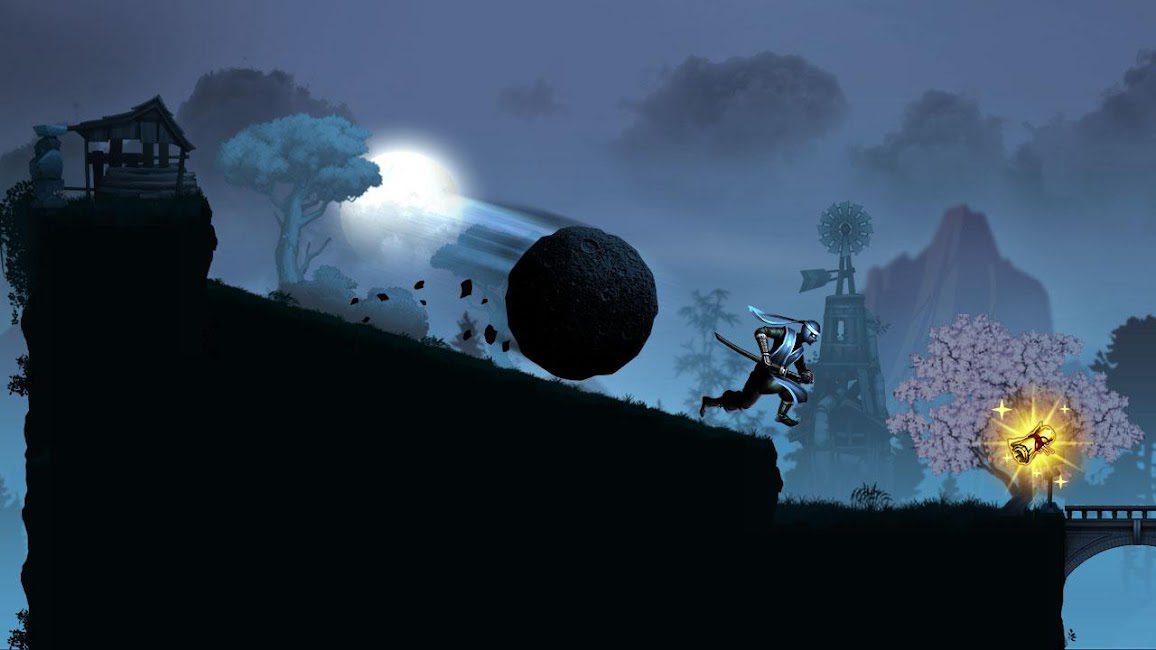 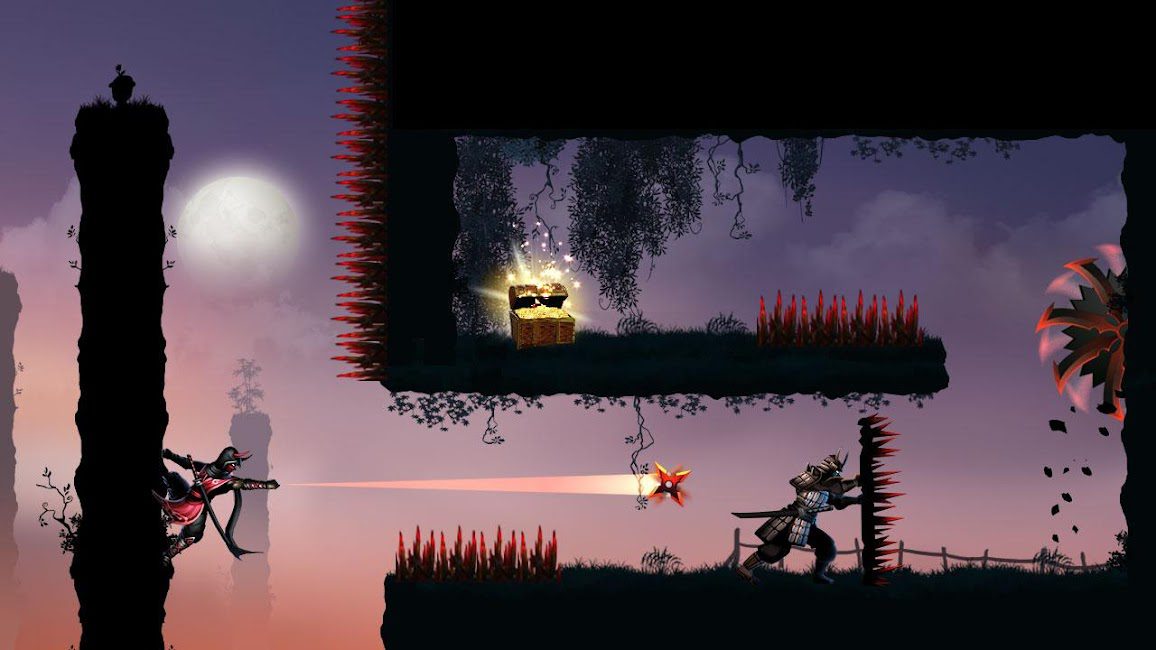