Nitro Nation Stories is the newest and most beautiful car game offered by the famous game development studio Creative Mobile for Android devices , which has been offered for free and has been downloaded thousands of times by Android users around the world from Google Play and intends to introduce We have a fully tested and offline version! After introducing different car racing games, this time thanks to the well-known Creative Mobile studio, these days you can experience a great and exciting racing game !. Nitro Nation StoriesAn offline racing game designed with a good story and lots of personalization features for driving lovers! An almost fine storyline, more than 30 licensed cars from world-renowned carmakers, and plenty of car personalization options come together, resulting in a fun Nitro Nation Stories ! In addition to the story mode, the game has 4 other modes called Street Race, Underground, Division and Pro Street, in all of which, as you know, the goal is to be first at any cost; Even by shooting bullets at the tires of a side car or throwing an opponent to the bottom of the valley!

* +30 different cars from famous manufacturers of BMW, Mazda, Nissan and so on

* Car riding in a variety of different places and environments

Nitro Nation Stories game currently has a score of 4.4 out of 5.0 in the Play Store . In Usroid, we have introduced the newest and latest version for the first time in the presence of you, lovers of car games. View it and download if you wish.

* Fixed game bugs and crash problems on some devices

– Download and install one of the installation files to your liking.

– Download the data file and decompress it. Copy the com.creativemobile.nns folder to the Android / Obb path of the internal storage. 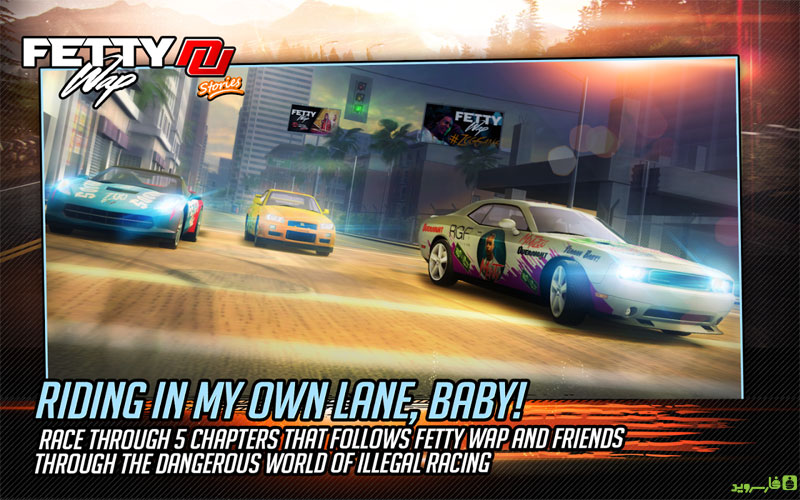 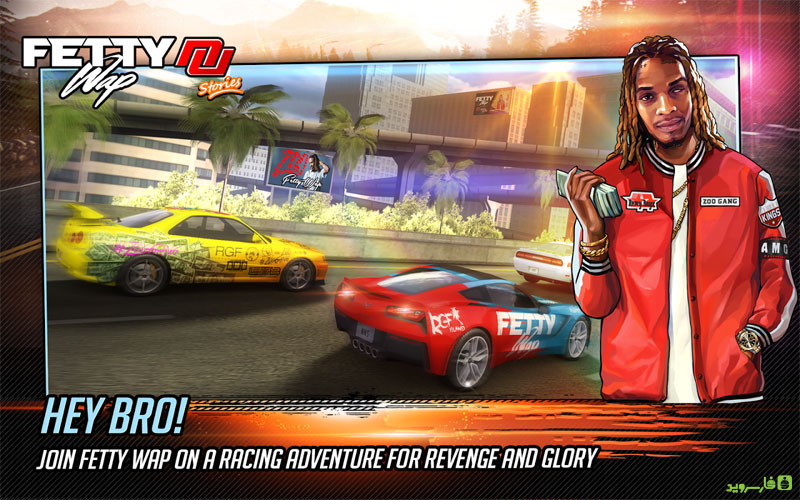 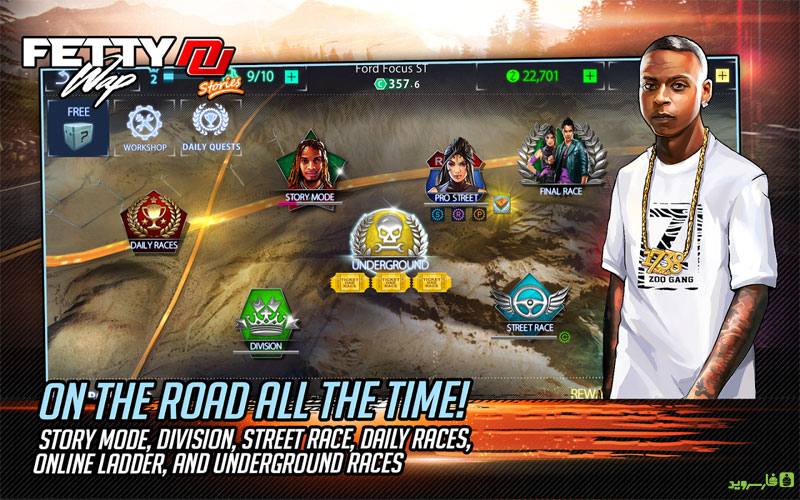 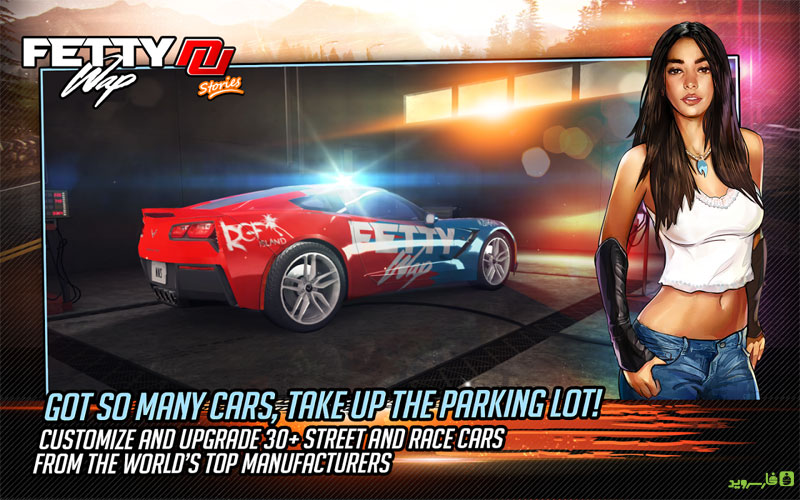 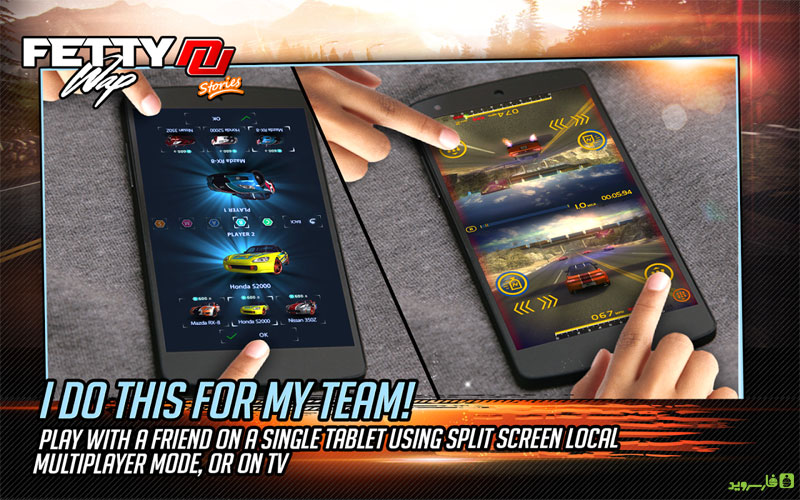