Nobodies: After Death is the second part of the NOBODIES game series in the fascinating puzzle-crime genre, which has been released in the style of adventure games. This game, just like the previous episode called Nobodies: Murder Cleaner , has been released by Blyts Studios. Blyts game company had previously released other interesting works such as Animaze , Greedy Spiders and Infamous Machine for the Android operating system, which we also presented in other content from Usroid. Nobodies: After Death, like its previous episode, has been published and released for the first time among all Iranian sites on Usroid. We have released the latest official version of this game for you dear ones after various tests and reviews, and we have also prepared a modded version of it for you. The interesting thing about Nobodies: After Death is that, unlike the previous episode, which was released for $2.99, it was released for free. The first part of the game is now available to players for free, and Blyts Studios seems to be changing its game policies. With all these interpretations, it should be said that the second part, Nobodies: After Death, is now available for free, but with in-app payment capabilities on Google Play.

Nobodies: After Death is practically no different from the previous episode in terms of story and content. The only major difference in the story is that in the first part you were in the role of an agent from a secret government organization and in the second part you were in the role of an agent from a very secret intelligence organization. The general process of the game and its stories are similar to the previous part. You are in the role of a special agent of this intelligence organization whose task is to clear crime scenes from which no trace should be left. Since doing this is a specialized and very difficult profession, you, who are an expert in this field, work in the role of a cleaner for this intelligence organization. During Nobodies: After Death, you go on several missions, all of which are pursued in crime scenes. In fact, you enter these places when those places have become crime scenes and forbidden scenes. Your task is simple in appearance but very sensitive and accurate! All you have to do is clear these crime scenes of any clues or evidence that a crime has been committed at this location. This is followed by solving various and attractive puzzles and in-game puzzles. If you are a fan of puzzle and adventure games, do not miss the Crime Scene 2 cleaning game in any way and get the latest version of it for free and tested from Usroid servers right now. 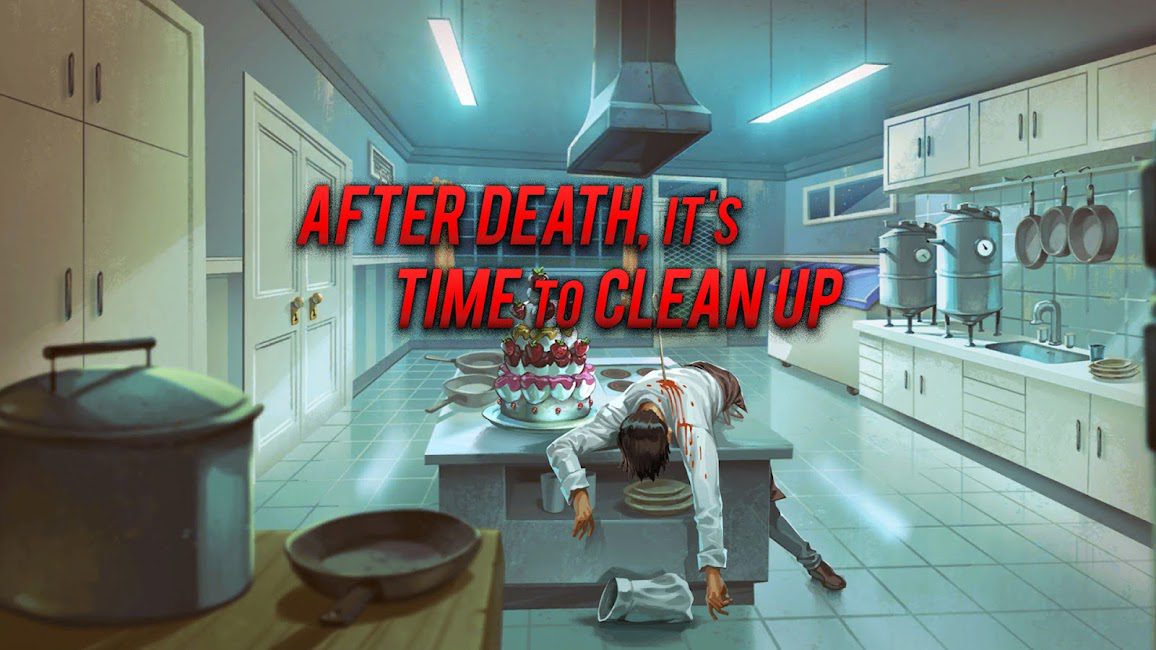 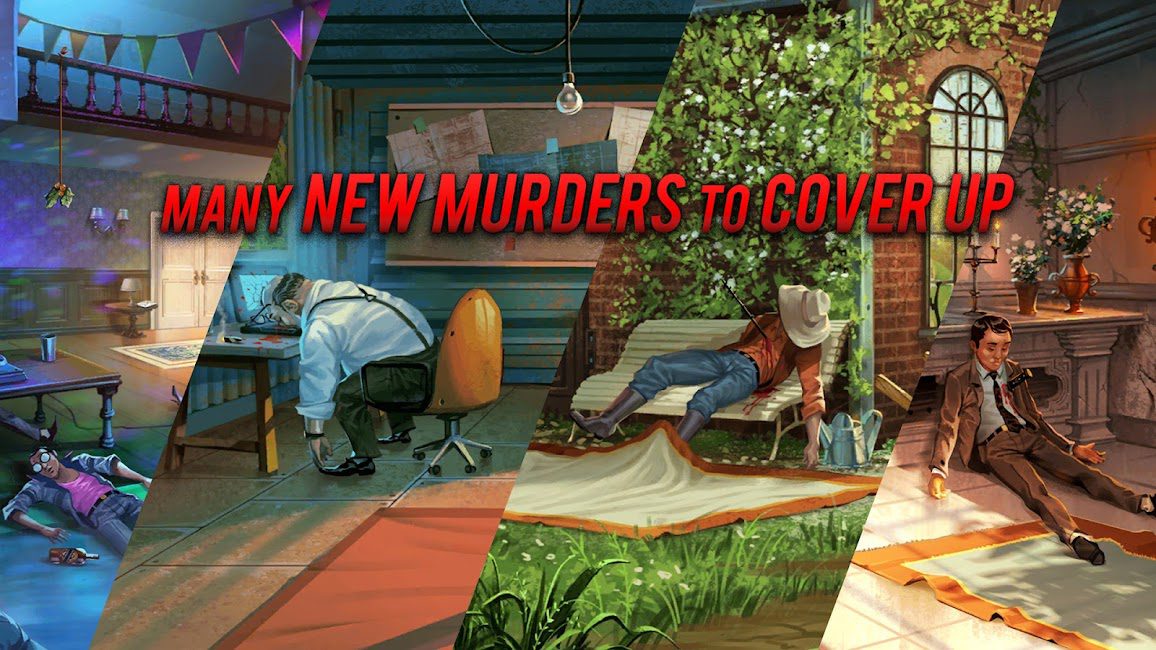 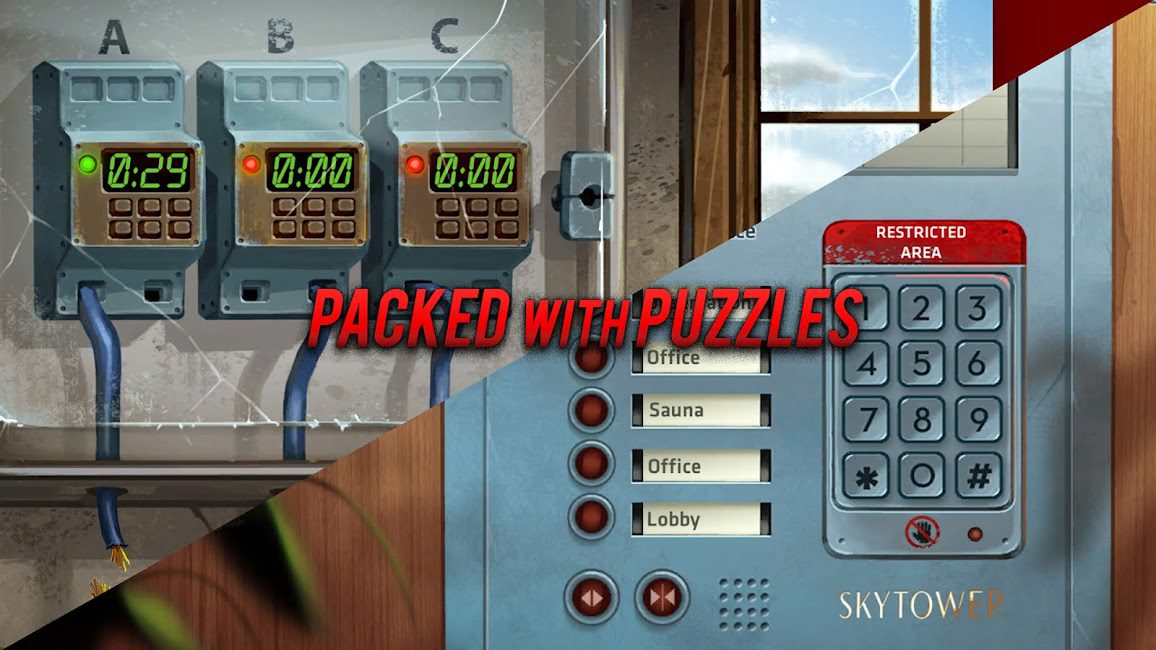 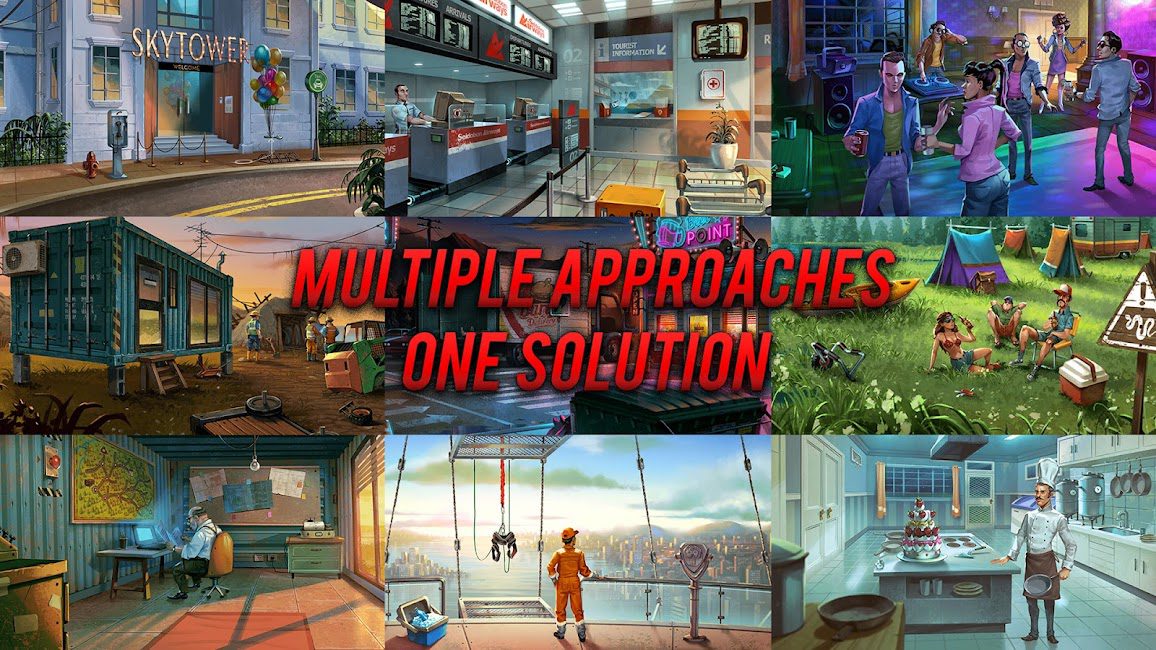 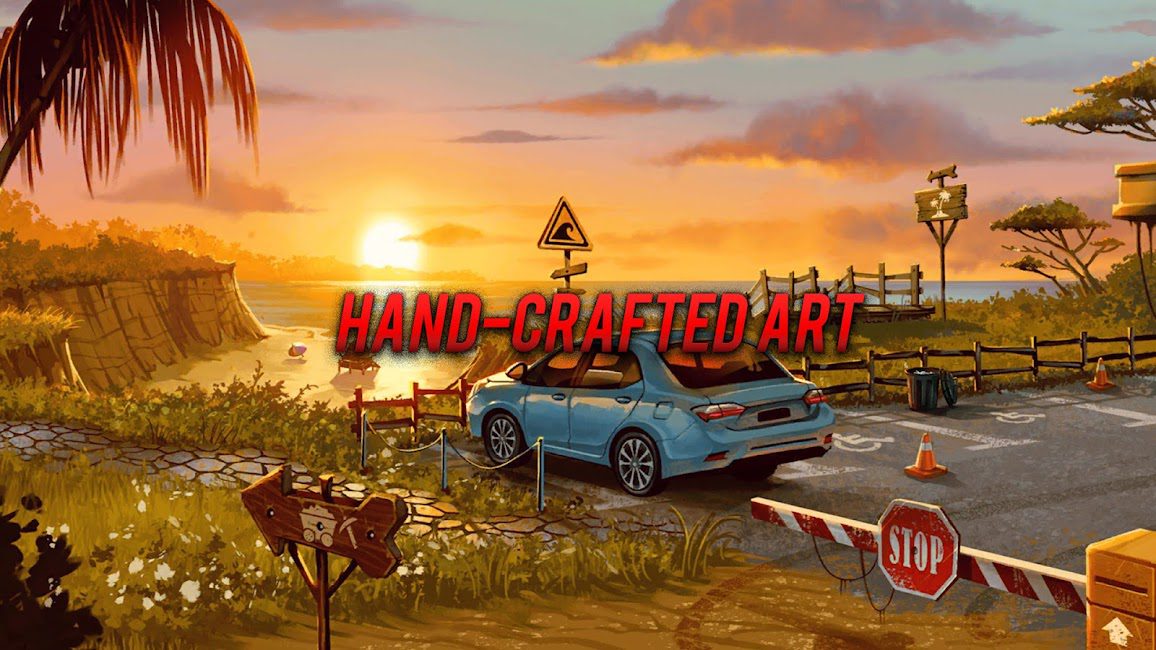 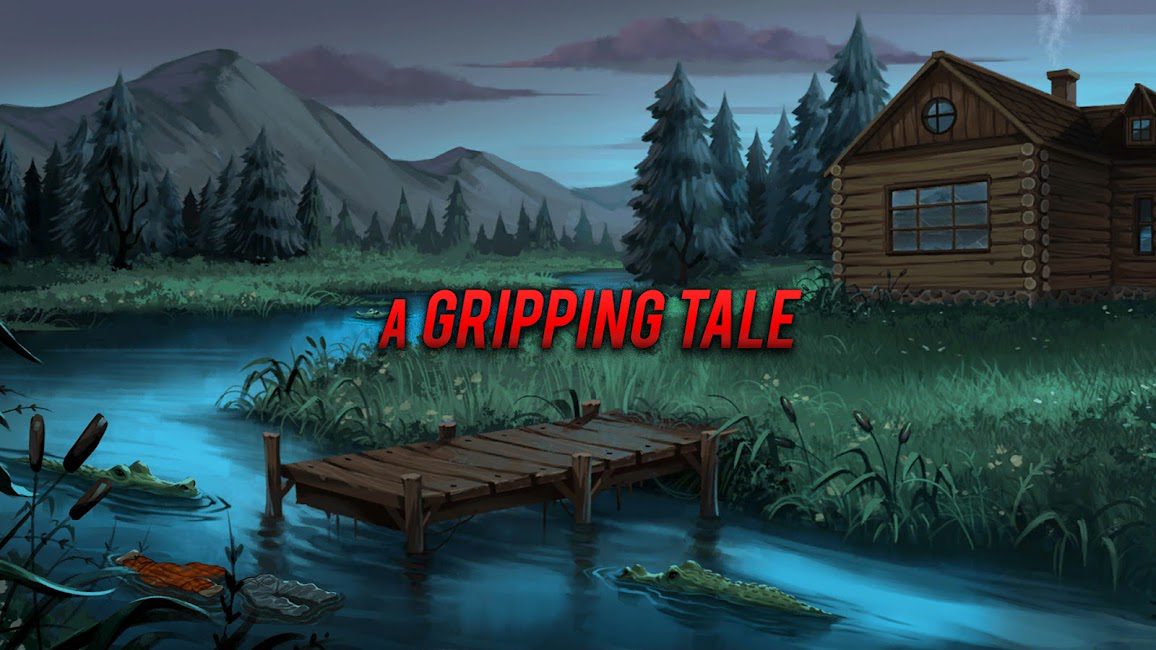 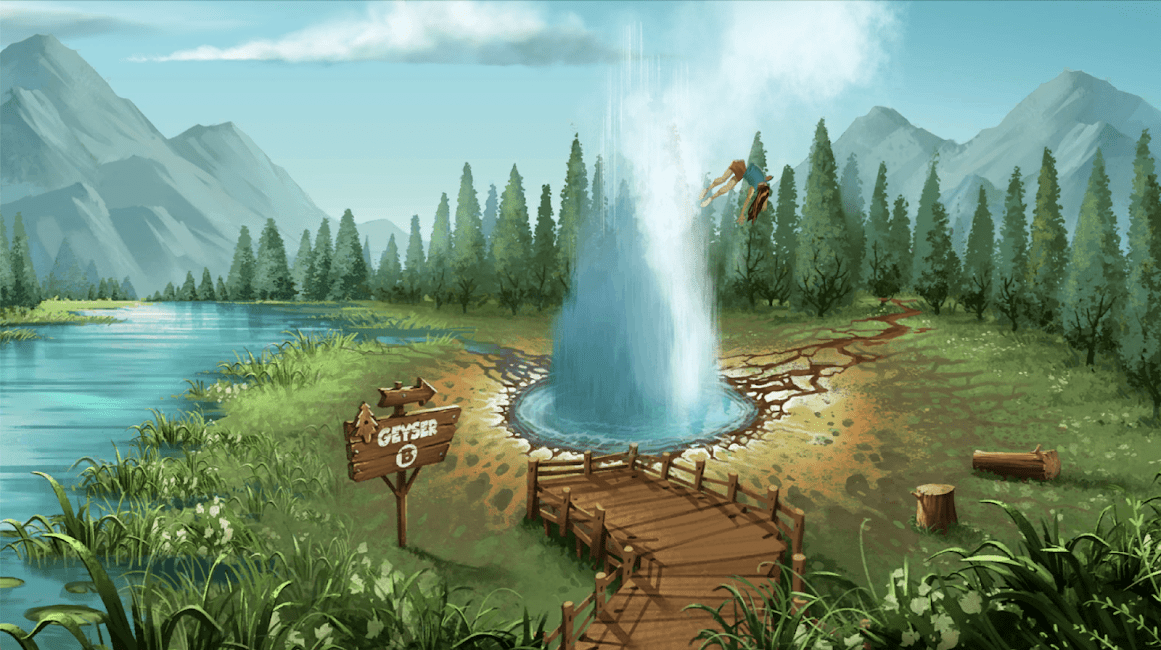