Nomads of the Fallen Star v1.04 – Android nomadic role-playing game + trailer of
the paid version of the game for $ 7.99, presented to you,
tested with offline performance

Nomads of the Fallen Star – The title of a new role-playing gameAnd is modeled on the Star Nomad game series, produced by the Australian studio Halfgeek and priced at over $ 7.99 on Google Play. Nomads of the Fallen Star game has already been released for various other platforms, and now the game developer has decided to release it for mobile operating systems. Due to its special features, this game can only be played on devices with Full HD screens of at least 5.5 inches. Also, according to the developers, at least 1.5 GB of RAM and at least Android 7.0 are required for the game to run properly. The story of the game is related to the future. Where humans live in large colonies on other planets. The story of the game is about a group of these humans who are trapped on one of these distant planets! Their spaceship has crashed and they are lost on a dry and barren planet where there is no trace of life. There are not many resources for life on this planet; However, this group continues to live in the same difficult conditions, hoping that their species will find them soon. But decades pass and there is no news of help from others! This causes this group of survivors to fight with each other for access to resources and to destroy their teammates to save their lives! The story turns into a bloody civil war, and this large group is divided into several small groups. Now you have to work as the leader of one of these teams, which is a mercenary group, to survive and be fully prepared for the upcoming struggles. Your general tasks include finding resources, trading with other groups, hunting, destroying enemies, and fighting to win battles. Although there are many enemies in your path, but on this planet you will also have friends who will help you in these difficult situations. You must also work with them to survive! All of this is followed by turn-based gameplay. The gameplay is followed in the same way and by moving your pieces. There are hundreds of different items and equipment throughout the game that can be used in the best possible way.

Some features of Nomads of the Fallen Star Android role-playing game:

Nomads of the Fallen Star is a sci-fi game in which you have to try to survive in a different and unknown world for yourself and your friends. In this way, the enemies make many threats and dangers difficult for you. So you have to play this game with high concentration and accuracy. Nomads of the Fallen Star with a relatively high price of $ 7.99 and an excellent score of 4.7 out of 5.0, has had more than 50 purchases and downloads on Google Play so far, and user feedback shows that their interest in this game is different. As always, you can now, very easily and quickly, get the final and paid version of this paid game as a test from Usroid . 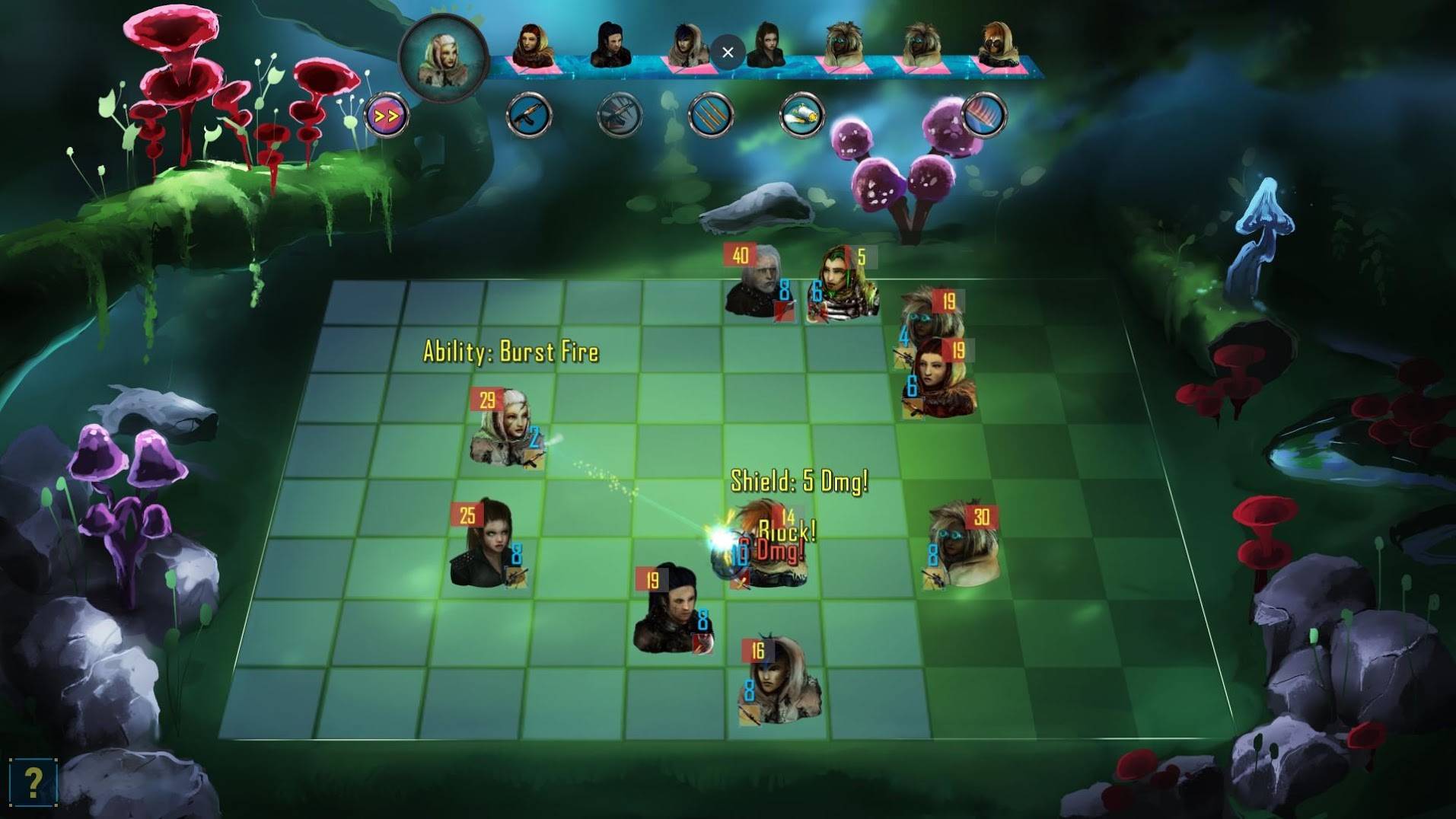 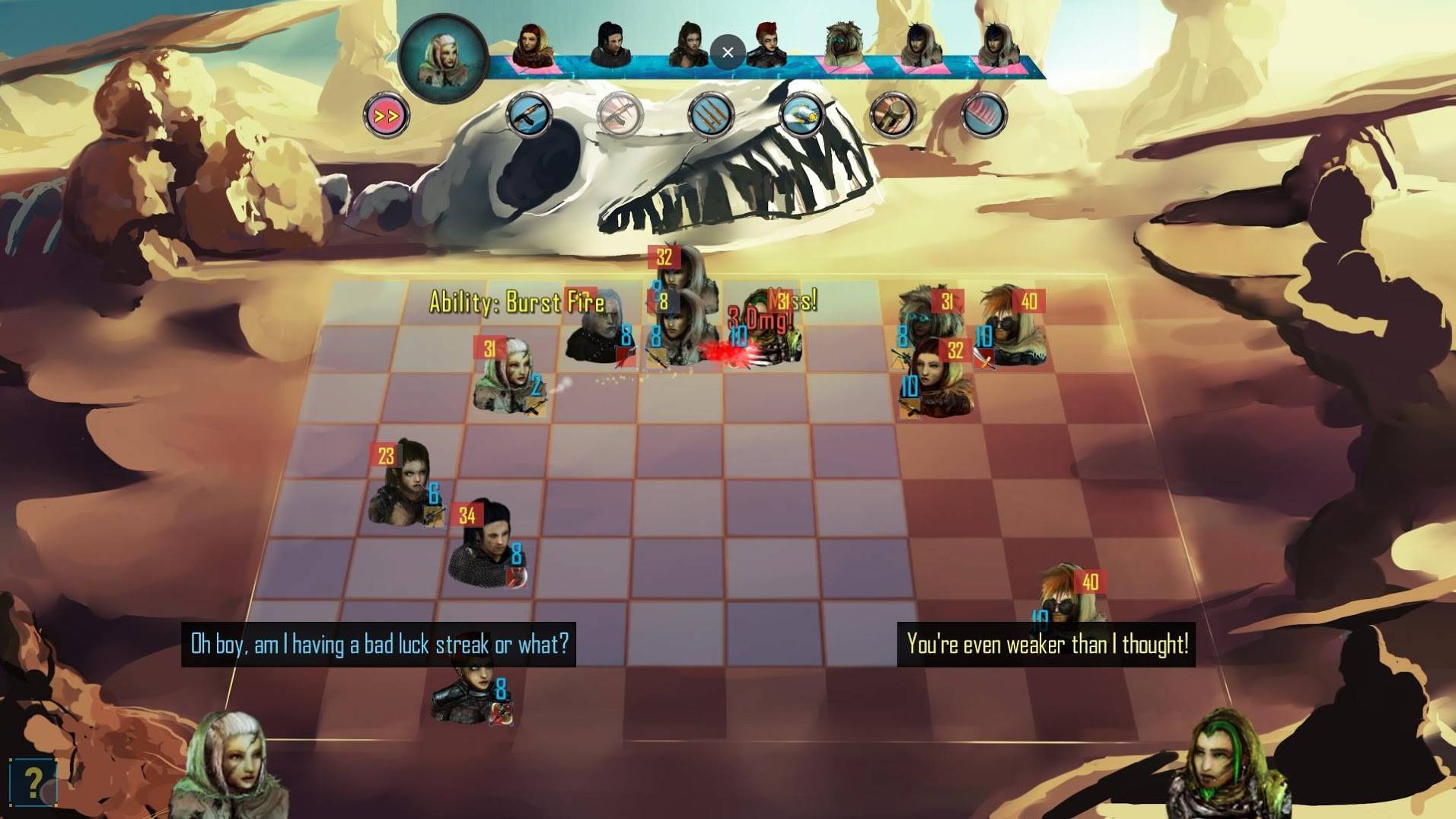 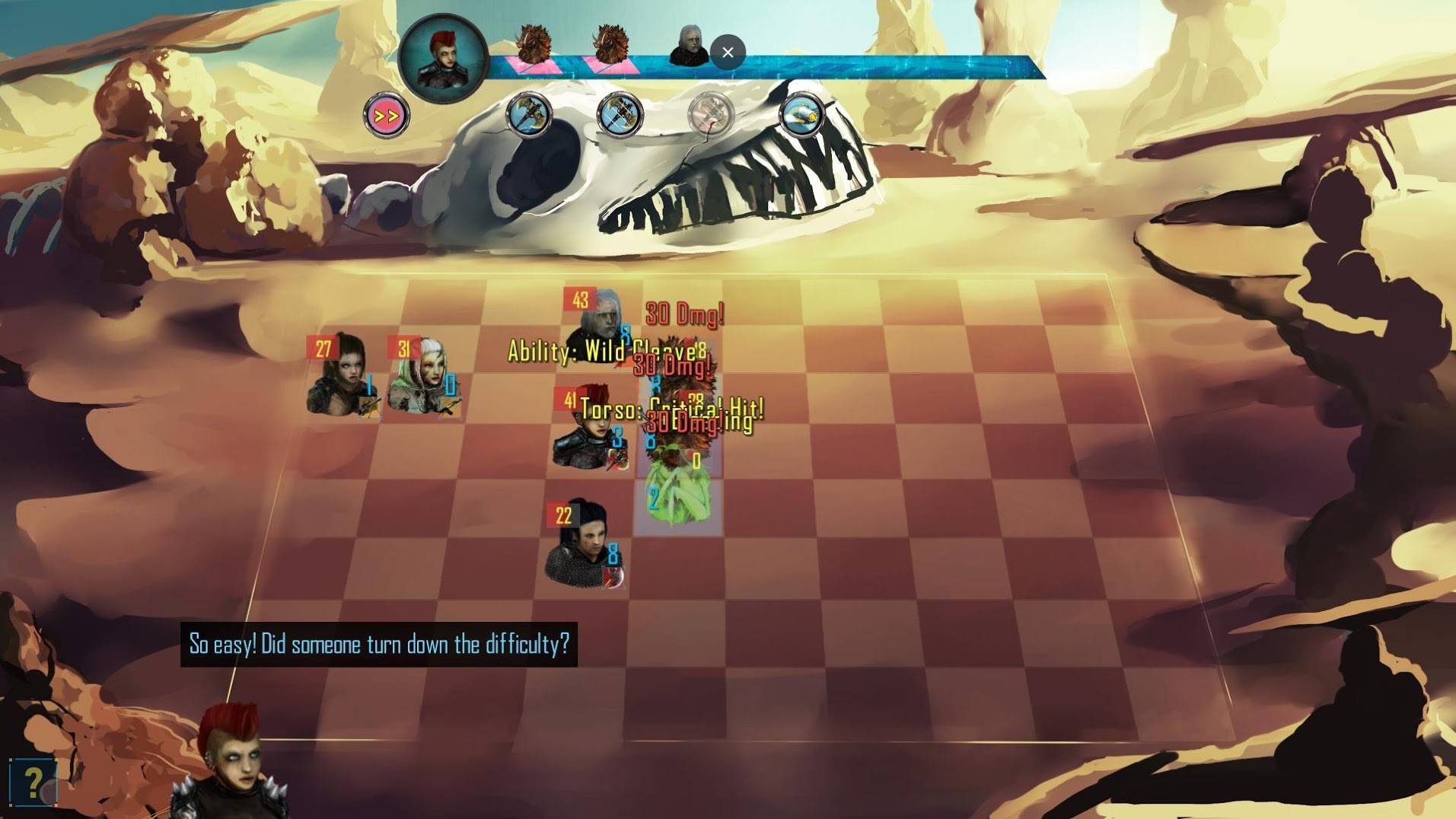 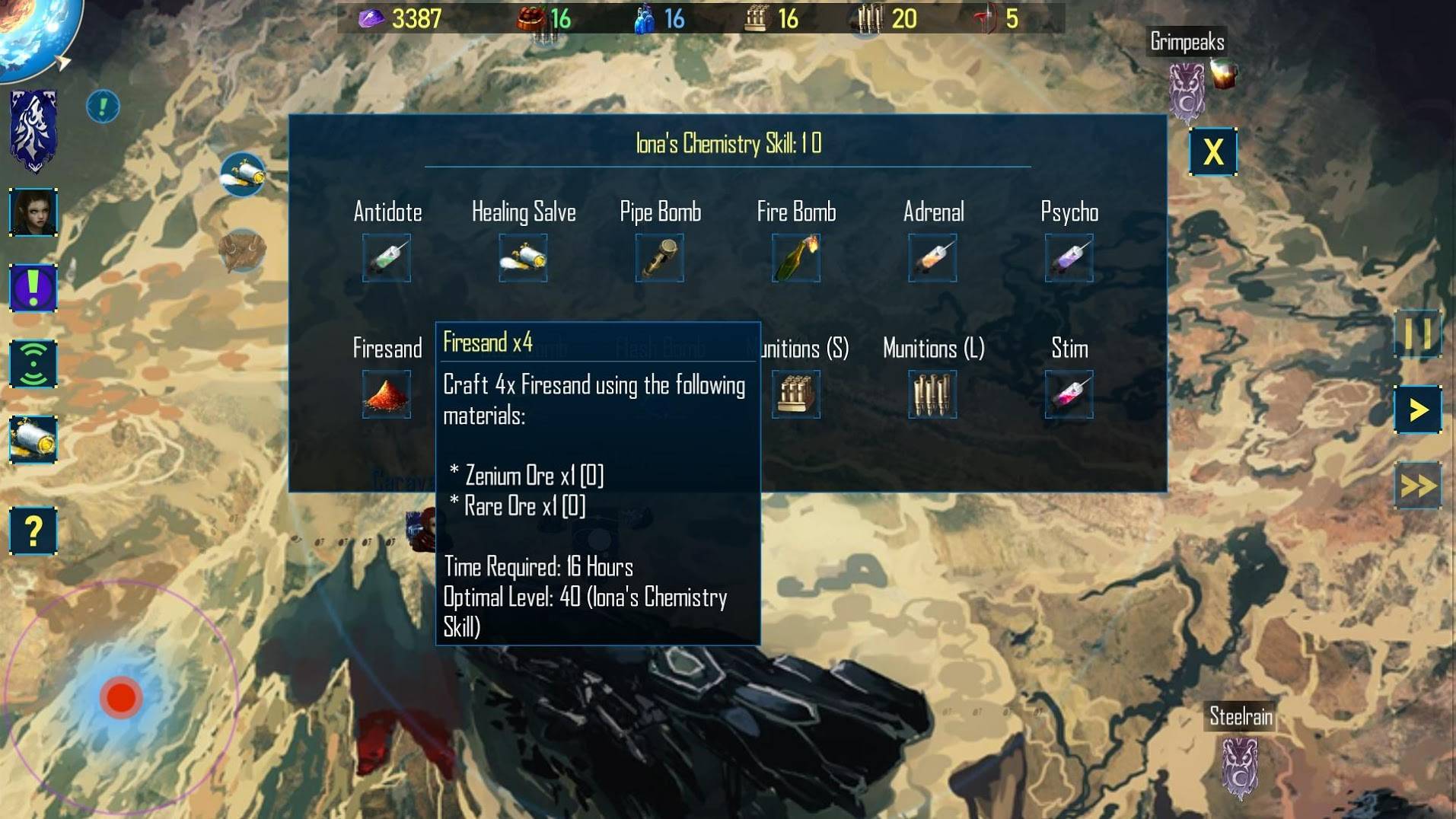 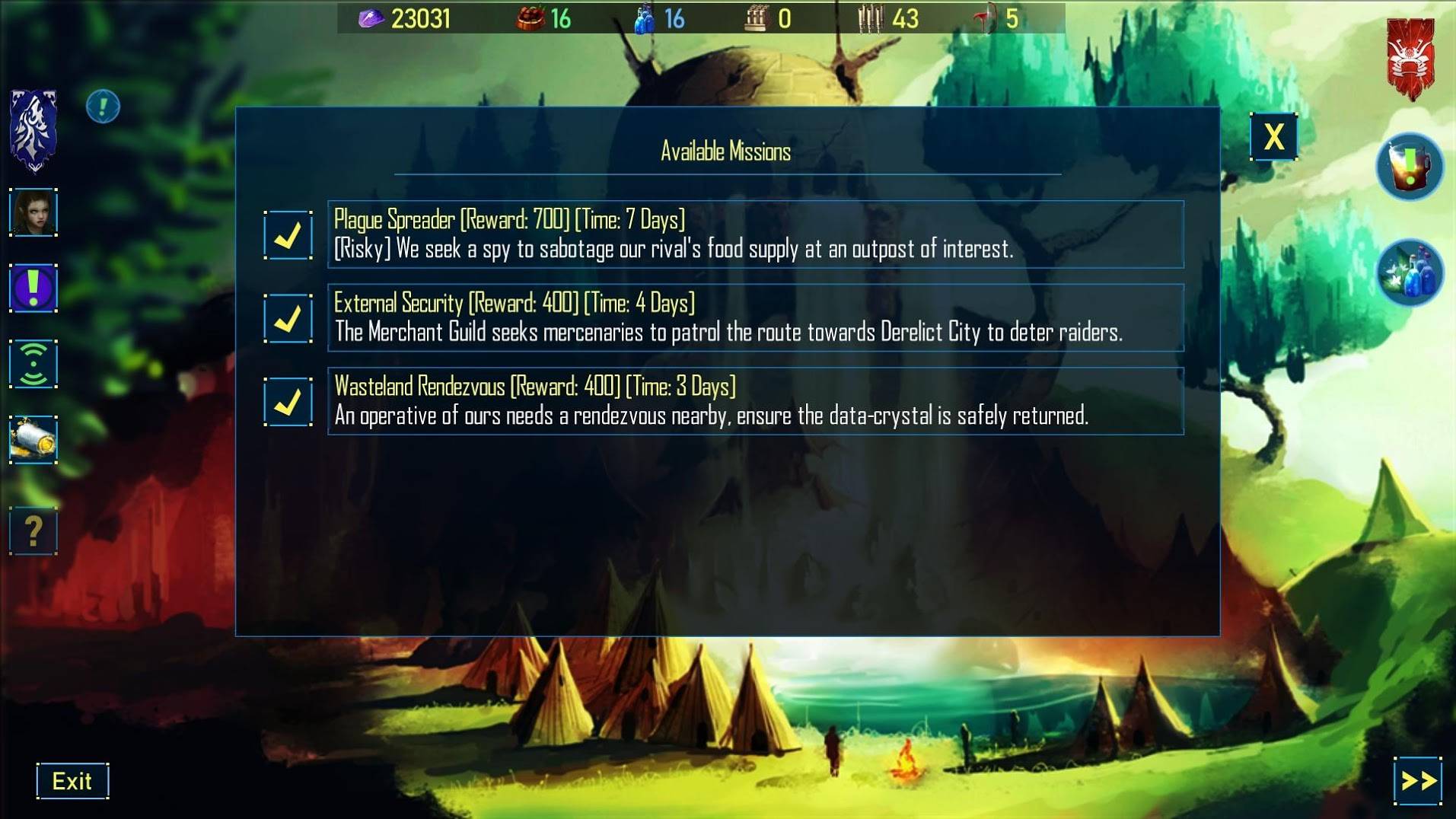 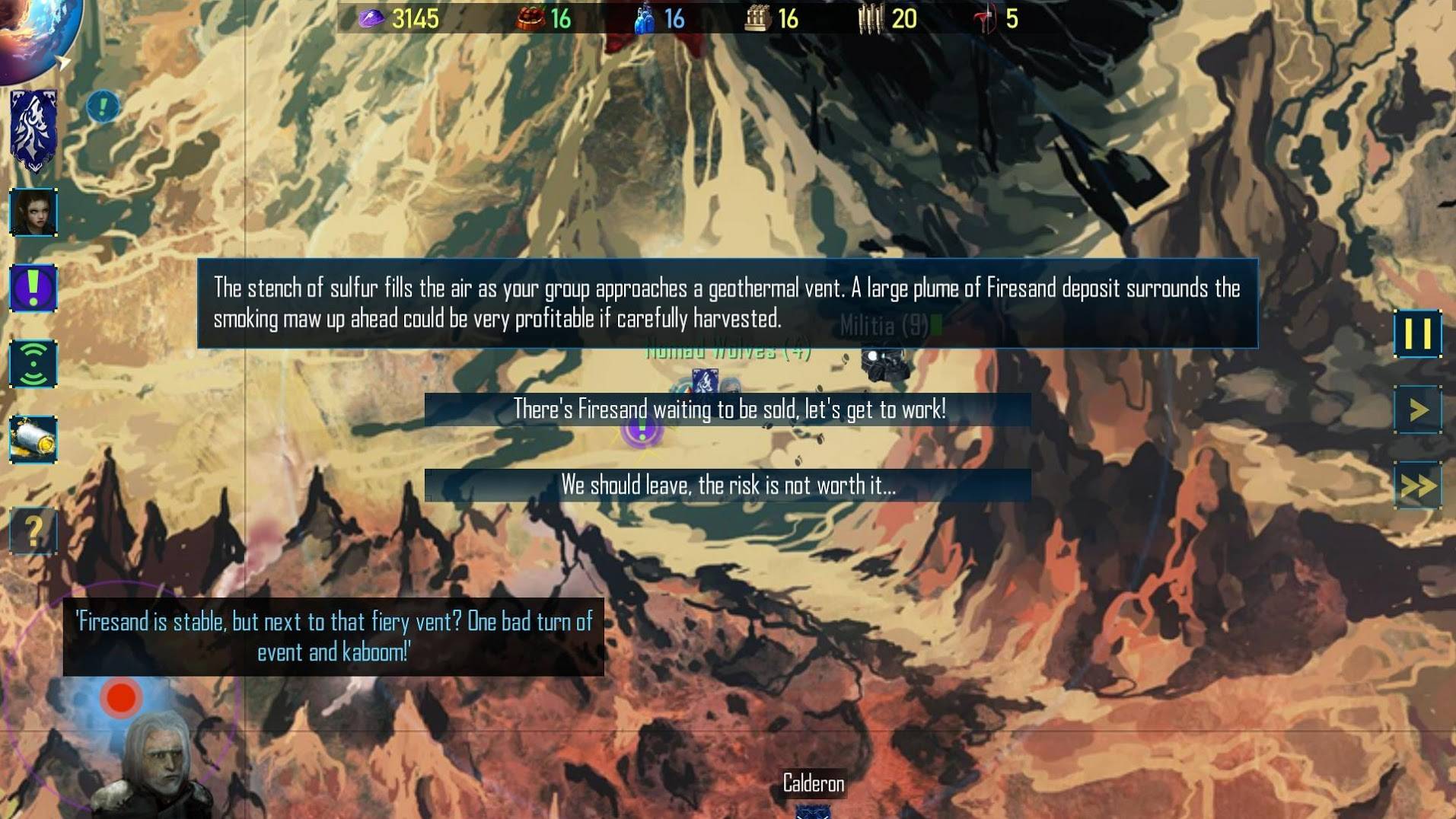 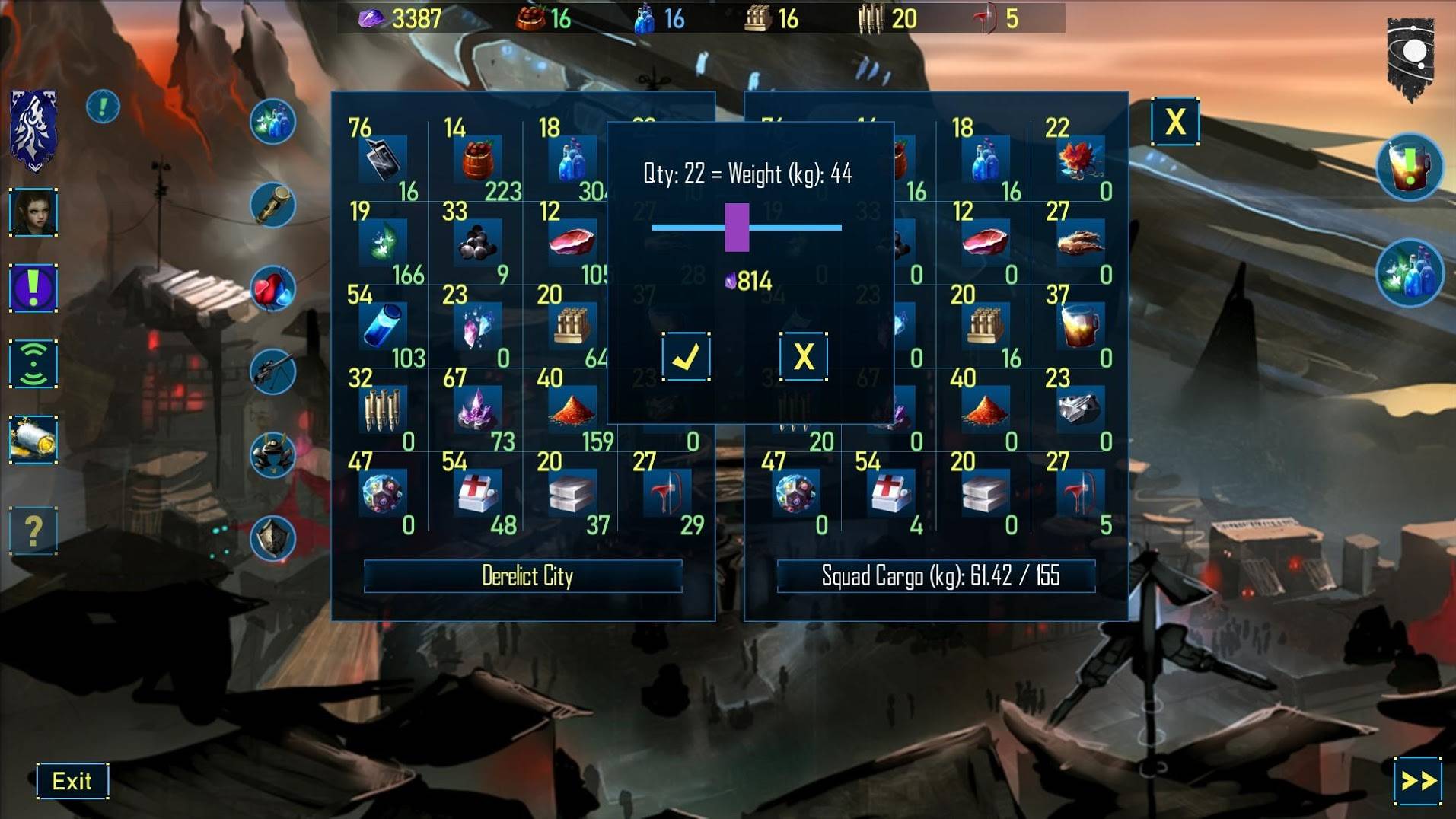 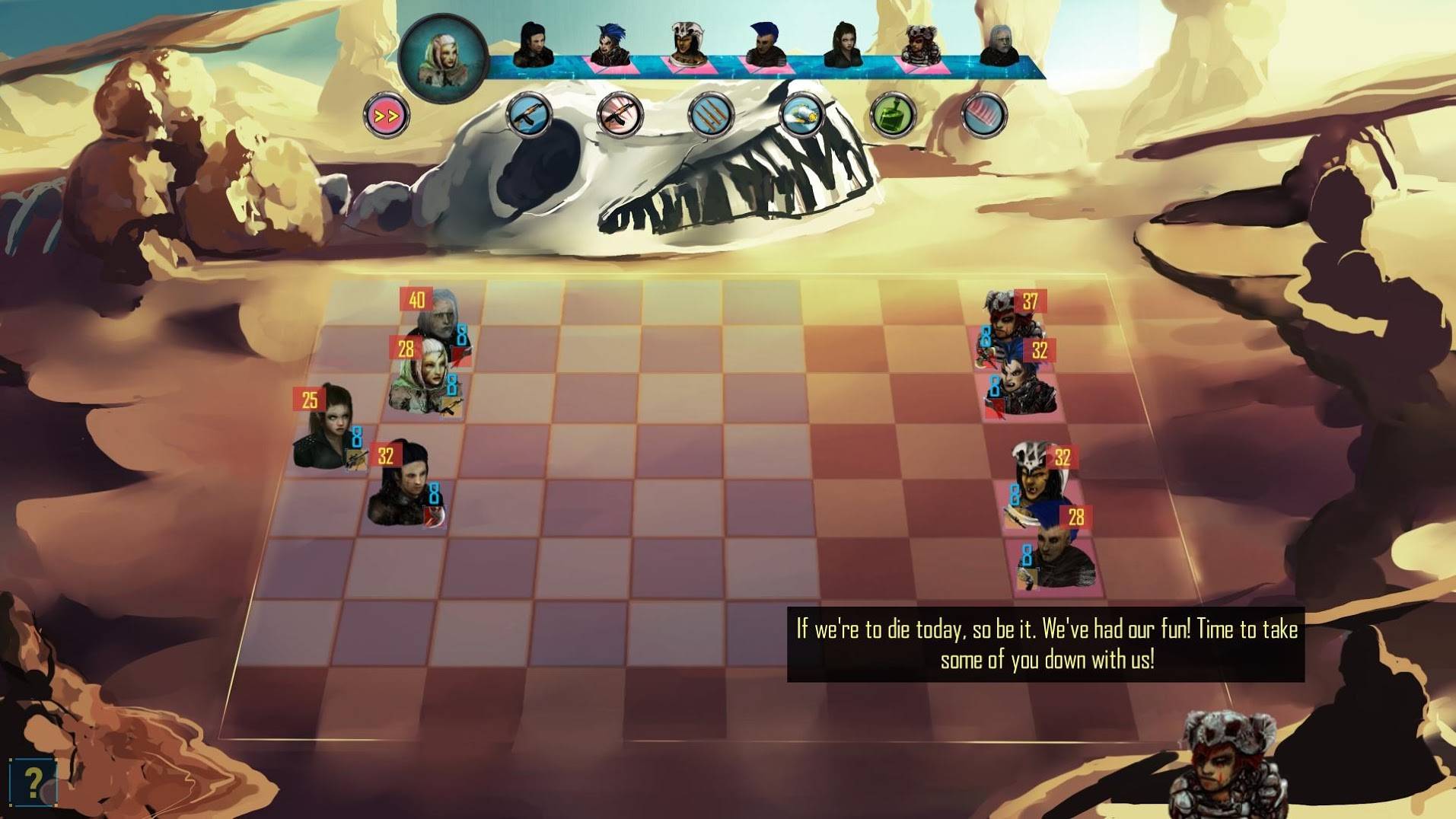 Nomads of the Fallen Star