Non-Stop Space Defense – Unlimited Aliens Shooter – A non-stop space defense is a record-breaking arcade game in the style of defense games in galaxies in which you fight astronauts and prevent them from penetrating your borders. This game has been prepared by the French studio WHAT Games and has been published for free on Google Play for Android phones and tablets. This studio is an independent studio of the big game company GAMELOFTIt is considered to be a private studio working on mobile game projects. Non-Stop Space Defense – Unlimited Aliens Shooter is a small and fun game that will be very simple and challenging at the highest levels. According to the story of the game and according to the creators, you are in the role of the savior of humanity and the earth. You are sent on a mission to prevent astronauts from attacking Earth. Space creatures have built a huge army with their technologies and intend to attack and invade Earth. Now you have to build a line of defense with your spaceships and prevent enemies from approaching the borders. The heavy attack of your enemies does not end and with each attack, they become more dangerous and stronger. During the game you will earn points and gold that you can use to upgrade your spaceships and strengthen your weapons. But this resistance ends anyway, and the space creatures find their way to Earth. But the important thing is how prepared you are to prevent their attacks. Being able to set a good record is the main point of Non-Stop Space Defense – Unlimited Aliens Shooter, which has made it a fun and competitive game. You can share this game with your friends and compete with each other for better records. In this game, even if you lose, the upgrades done by you will remain on the defense towers, but the game record will be reset. The style of play is very simple. Your job is just to strategically manage your own warships. Just put them in the right place and buy and manage various upgrades for them. The spacecraft themselves then automatically fire at their nearest enemies. But you can also force all the ships to fire at the item of your choice by hitting any enemy. In cases where some of your enemies have more power, you should do this to get rid of the stronger ones sooner than the other enemies!

Game Non-Stop Space Defense – Unlimited Aliens Shooter for all ages and all tastes can be Admiration. The small size, the ability to run on almost all mid-range and mid-range Android devices, interesting designs and challenging and competitive gameplay make this game a good choice for spending time. Usroid invites you to download and install this beautiful game by presenting the normal version and mode of this game (unlimited money). Non-Stop Space Defense game has more than 100,000 downloads and was able to get a good score of 4.4 out of 5.0 from user reviews. 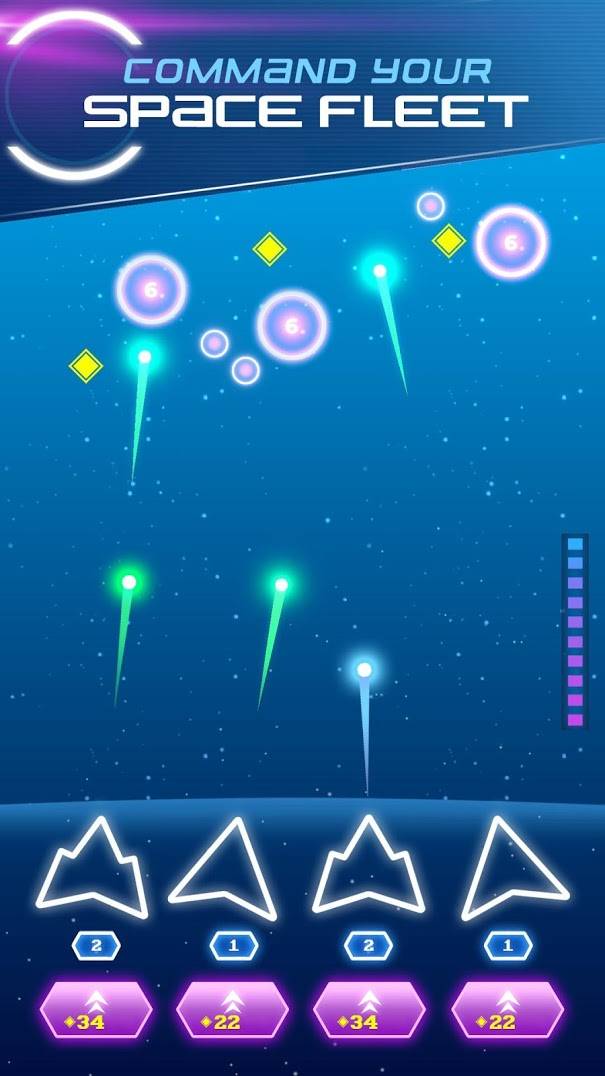 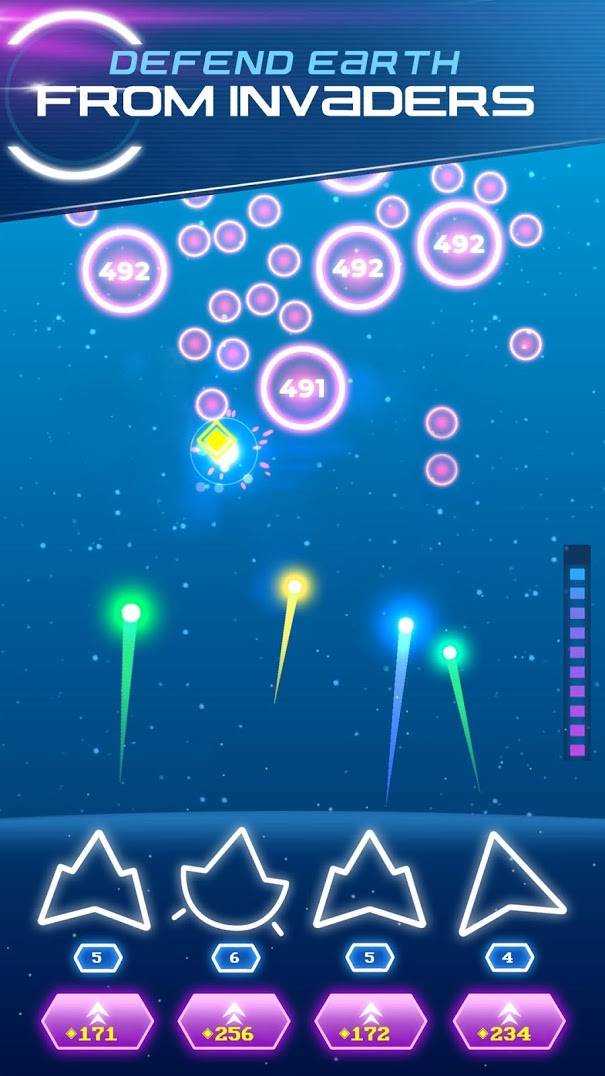 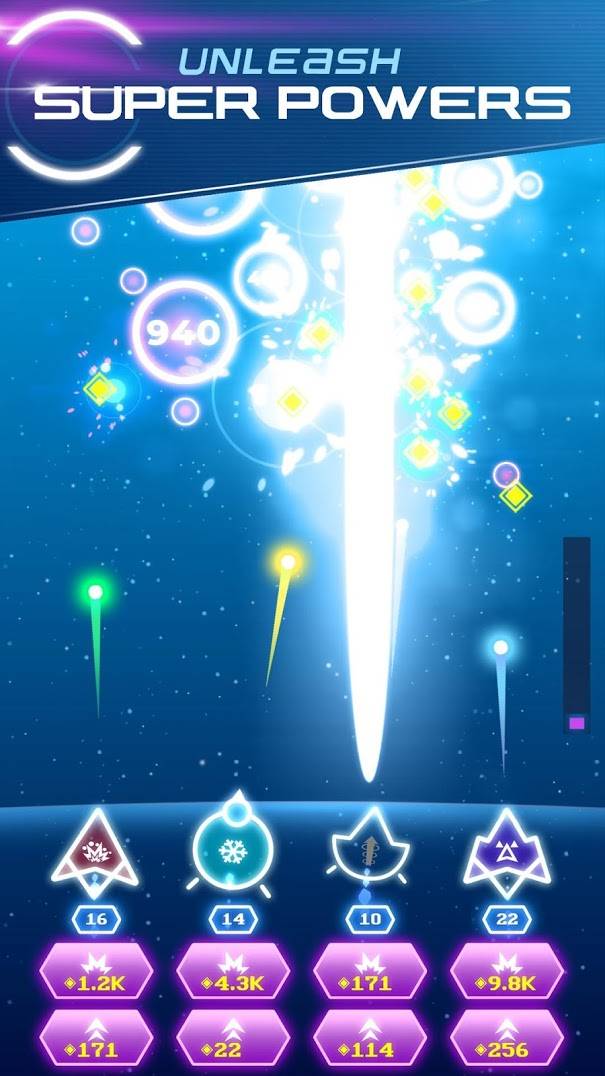 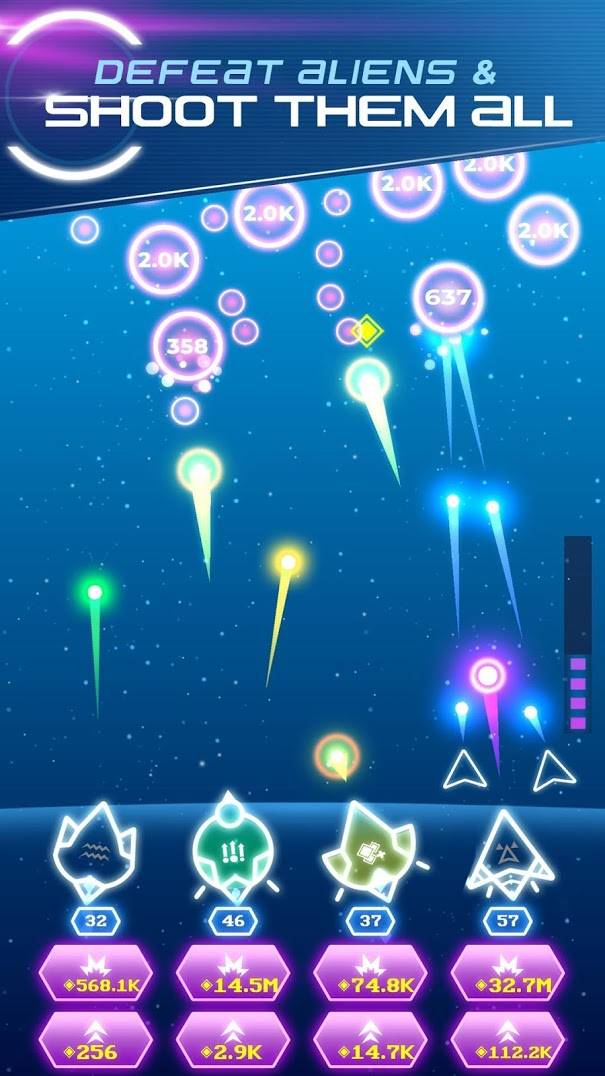 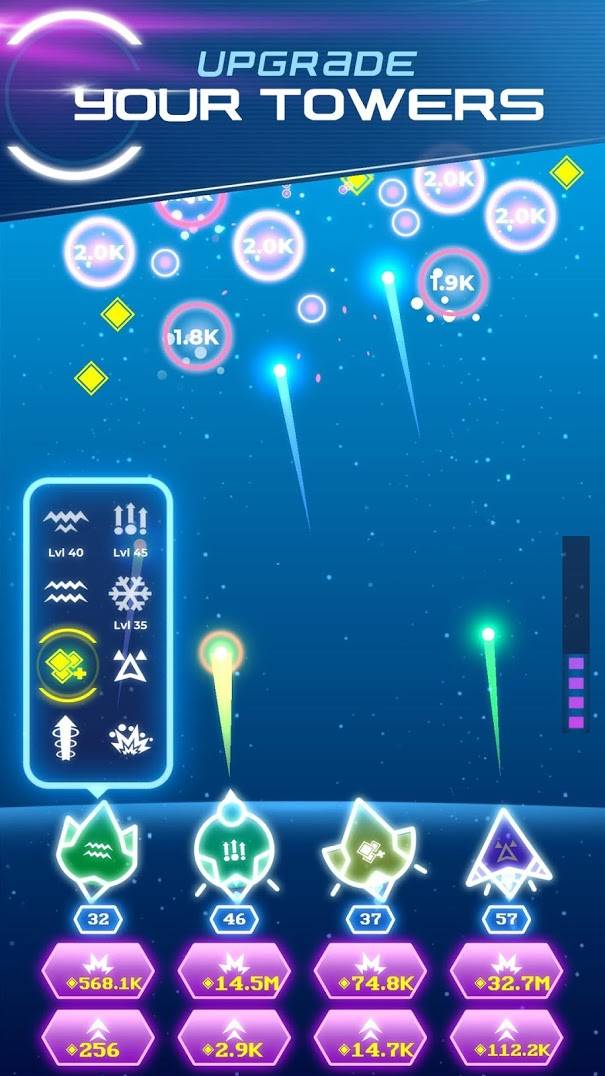