After the introduction of the interesting and popular game Unstoppable Knight ( Nonstop Knight ) from flaregames studio for Android, this time it is the turn of Nonstop Chuck Norris from the same studio, which has been unofficially released on Google Play and again, as always, it has been decided. As soon as possible and for the first time in Iran, we will introduce it to you, lovers of action games and Android role-playing, and keep you busy for a few hours! The construction and overall style of the game is the same as the other game of this company, namely Knight, which instead of controlling and guiding the knight, you are entrusted with controlling and guiding the lovely character Chuck Norris, who holds a stick and intends to defeat all enemies one by one. Destroy another! In the gameYou have no control over the movement of the main character and he moves himself; That’s why you can see the name of this title “Nonstop” first! The interesting thing is that Chuck Norris himself hits enemies; However, what should we do ?! The main tasks of the player in Nonstop Chuck Norris are divided into two parts: The first part is the powers that are at the bottom of the touch screen, in general you can choose three of your abilities and use them when fighting. And the second part is dedicated to upgrading the character and weapons, which will gain experience with further progress in the game and the destruction of enemies, and new powers will be released. You can also upgrade your weapon, helmet or cloak to your liking. The stages of the game are such that in each stage you have to destroy waves of enemies to get to a boss in the end!

Nonstop Chuck Norris game can surely nail you to the phone for hours, and its features include things like fighting enemies and collecting gold and achievements, increasing the power of Chuck Norris by acquiring various items such as bass sticks. Wings, chainsaws, etc., Discover the abilities and skills of Chuck Norris by you, without the need for the Internet and run completely offline, HD graphics with a colorful environment and the thrilling sound of Oresh! The regular version and the game mode are available for download separately, both of which have been tested by us and run without any problems; You are able to first view images of the game environment and, if you wish, download the game from Usroid high-speed servers with one click . 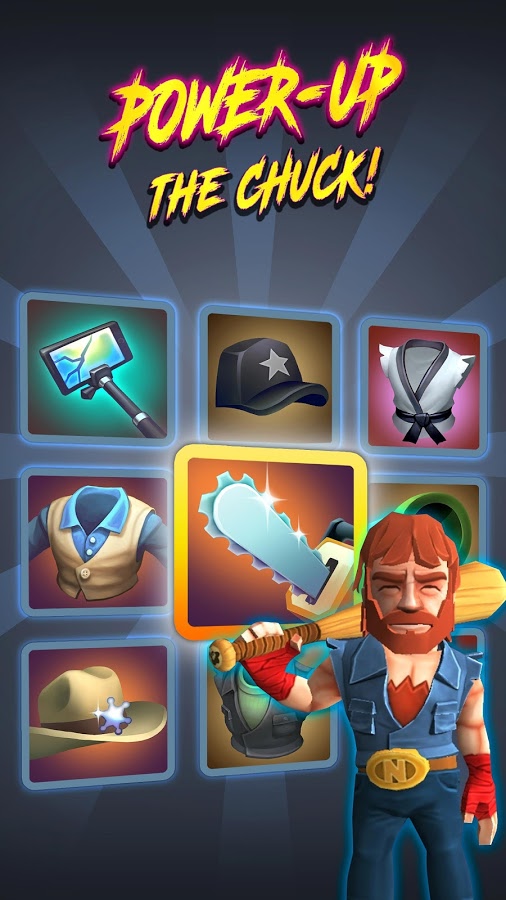 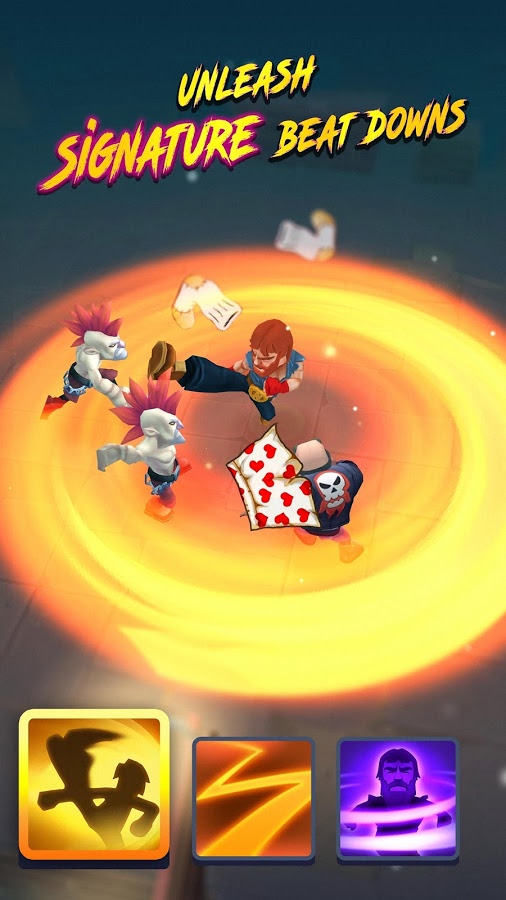 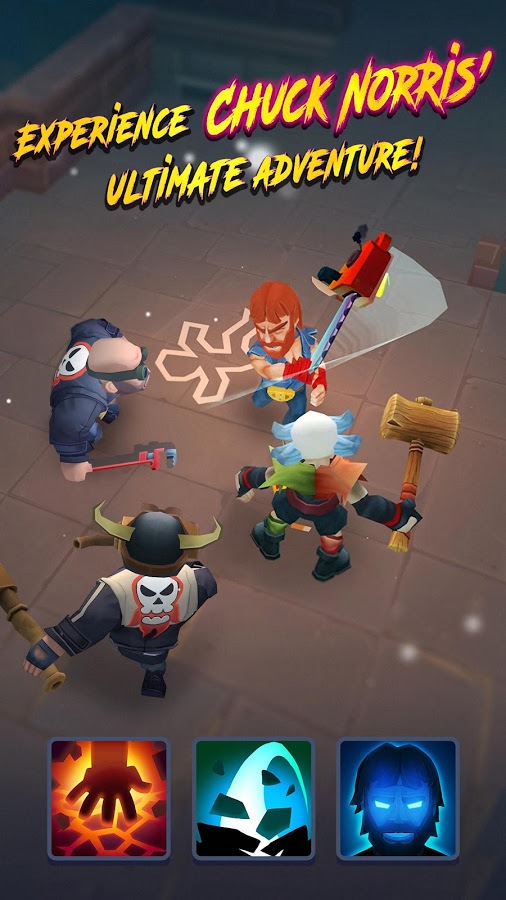 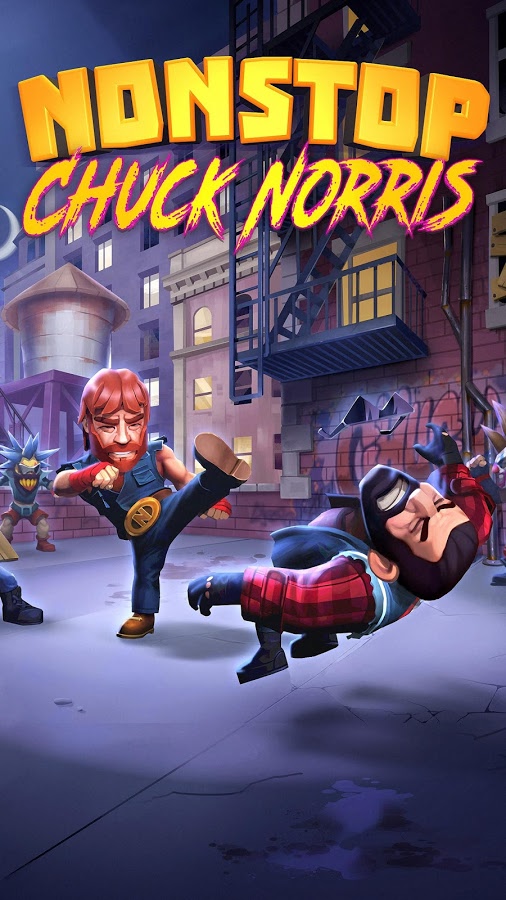 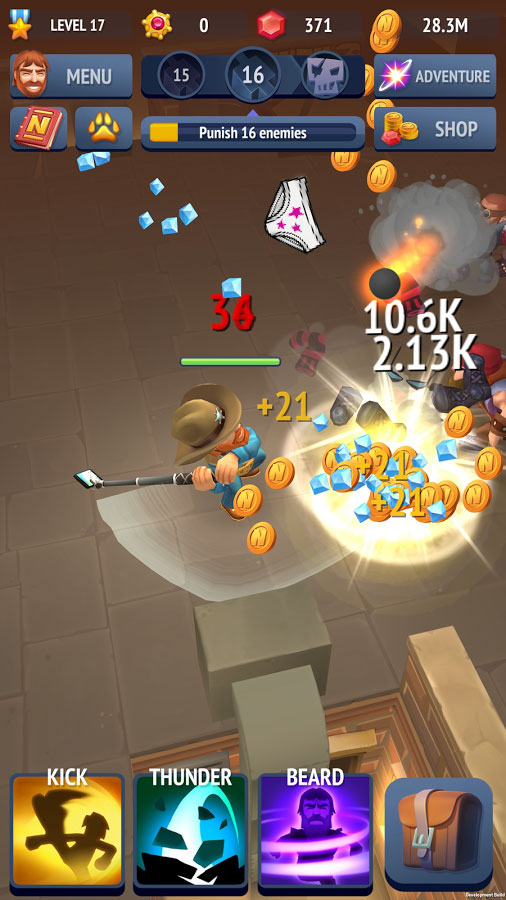 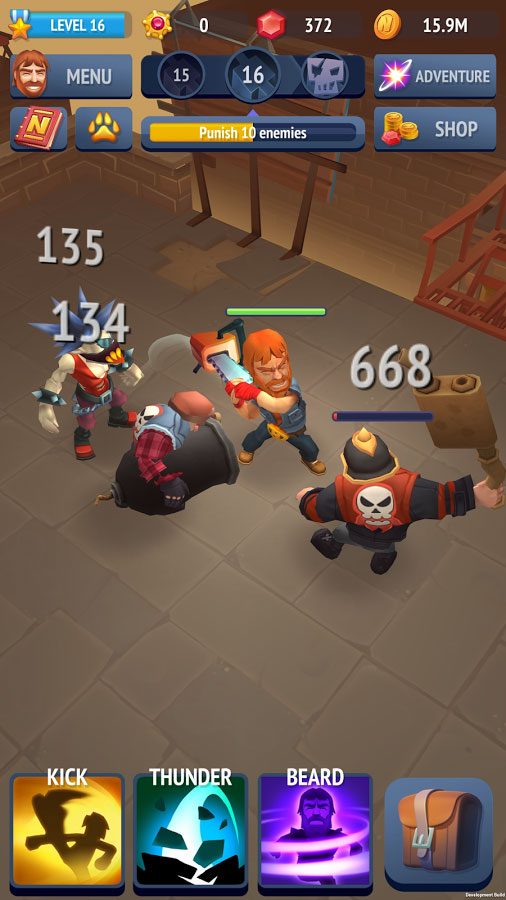