Norway is one of the Scandinavian countries that seceded from Denmark in the 19th century and became an independent state. Due to its proper population and economic policies, as well as good relations with the countries of the world, this country has always been growing and developing and has one of the best economic systems in Europe. Norway has always been one of the best countries to live in and its people are known as the happiest people in the world. These reasons have made Norway a dream country for immigration. Many Iranians try to immigrate to Norway by various methods of study, work, investment, and so on. One of the requirements for immigrating to Norway is to know the language of this country. The language of most people in this country is Norwegian, which is one of the Indo-European languages ​​and a branch of the German language. Knowing the vocabulary of that language is the most important thing in learning any language. That’s why learners often spend their time learning and practicing words. The traditional way of learning words is that the word itself is first learned and pronounced, and then the translation of the word into the native language is memorized. In this process, one can eliminate one of the steps, which is to translate the word into the native language, and make learning words very easy. Today we are at your service with a program designed to help you do just that. Norwegian 5000 Words with Pictures is an app for learning the visuals of Norwegian words for the Android operating system, developed by KevinSmith and published for free on Google Play. In this program, instead of providing words with translation, they are presented with their image. That way, you don’t have to spend too much time learning to translate words. At the same time, as the visual memory becomes involved in the learning process, the retention of words in the memory increases dramatically. The program includes 5,000 useful and useful Norwegian words that can be used completely offline.

Some features and capabilities of the Norwegian 5000 Words with Pictures Android app :

App Norwegian 5000 Words with Pictures is a great app for all learners of Norwegian who has managed, with the consent of Android users Score 4.2 from 5.0 from Google Play users receive. Now you can download the professional version of this program with all the features and capabilities from Usroid for free. 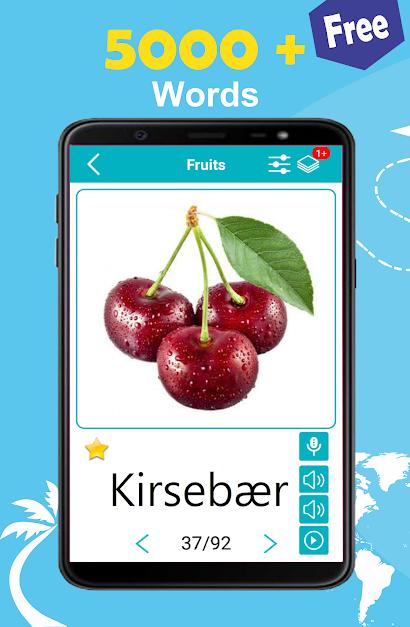 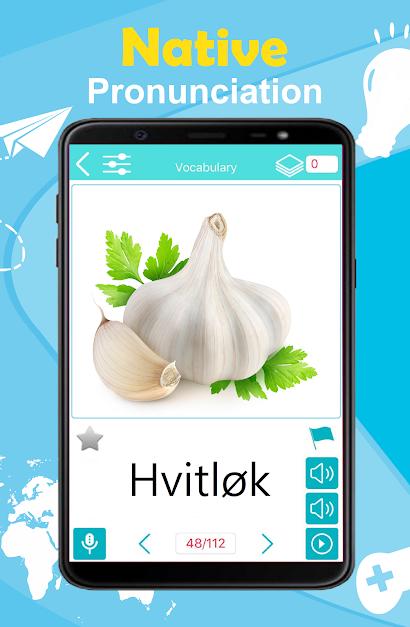 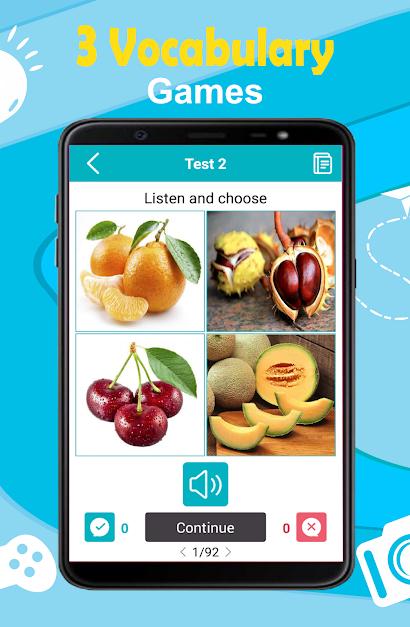 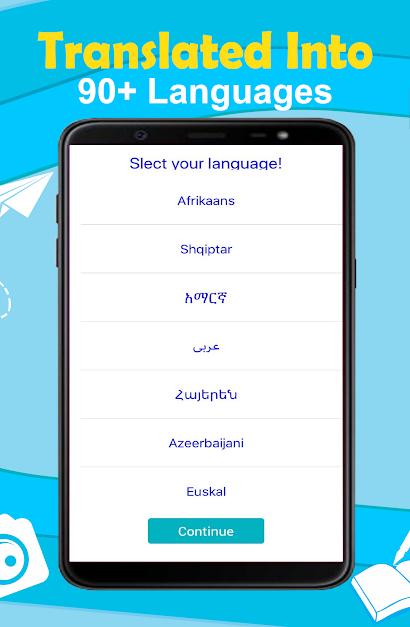 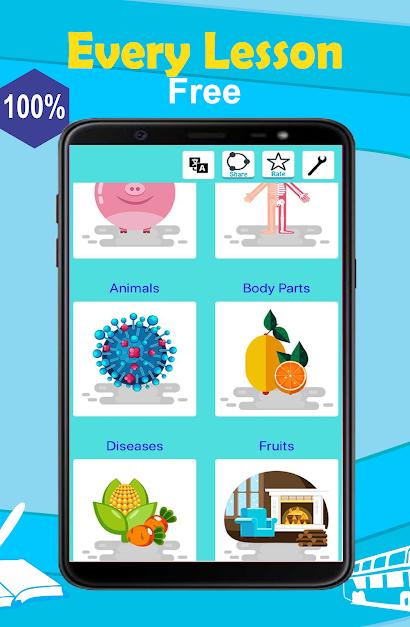 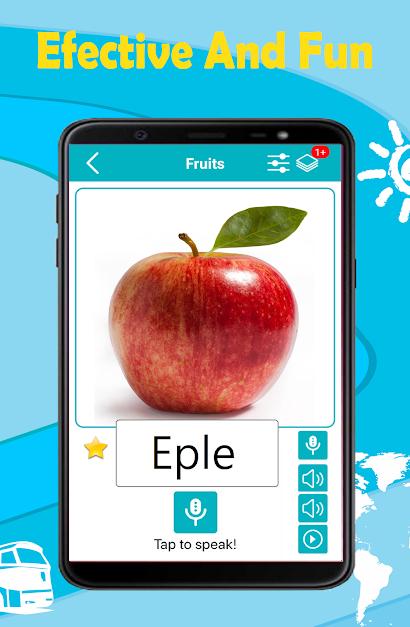 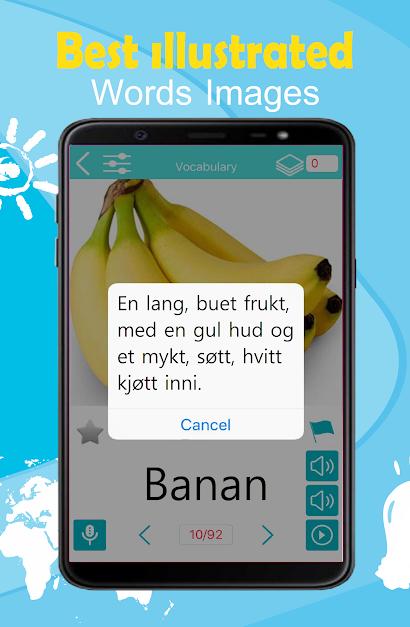 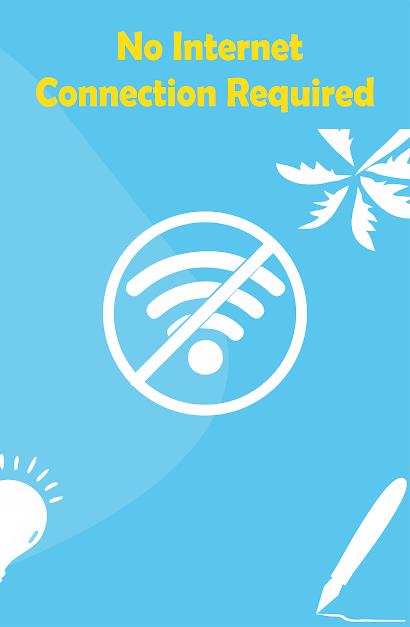