If you are a computer gamer and over 30 years old, you must be familiar with Nintendo game consoles. Before the PlayStation and Xbox consoles, it was Nintendo that conquered the PC gaming market. These consoles were so popular that at least one of them could be found in every home. Many computer games were produced for them that had millions of fans. With the advent of modern consoles, these devices fell out of favor and were gradually forgotten. But there are still people who like to play on these consoles and want to be able to enjoy old games again, at least to feel nostalgic.Nostalgia.NES Pro (NES Emulator) is a high quality NES emulator based on the latest versions of FCEUX, for the Android operating system, developed by the Nostalgia Emulators software group and published for $ 4.99 on Google Play. This program has a great design that makes your job easier to run games than similar programs. Note that there is no game on the program and you have to download the ROMs yourself and enter them in the program.

Nostalgia.NES Pro application (NES Emulator) with the satisfaction of Android users has been able to receive an excellent score of 4.7 out of 5.0 from Google Play users. Now you can download the purchased version of this program with all the features and capabilities from Usroid for free. This program has been introduced at your request and now its latest version is in front of you. 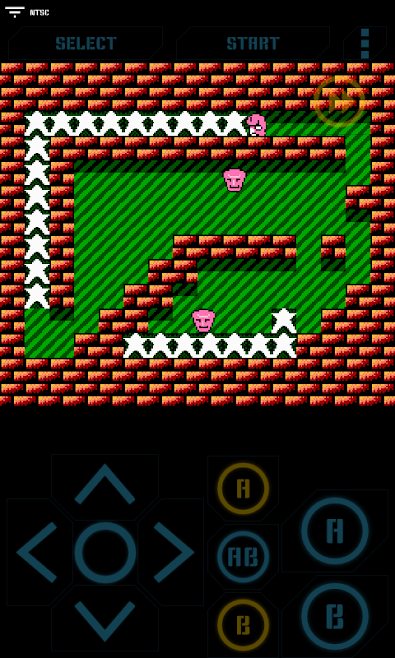 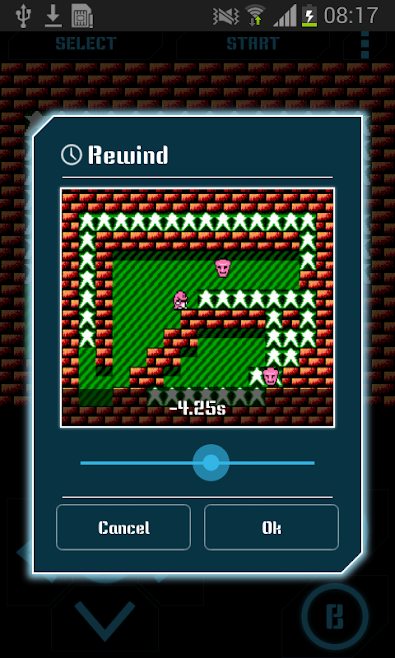 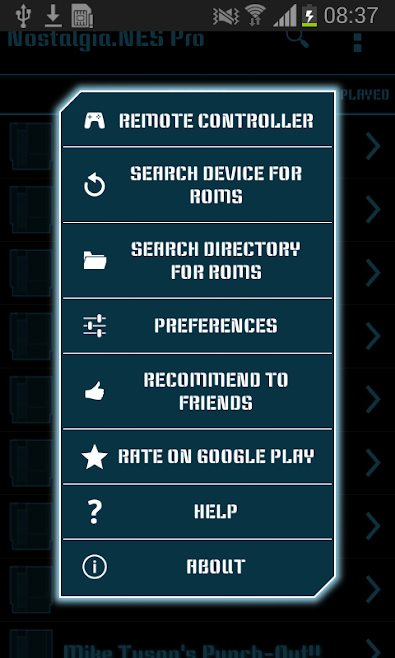 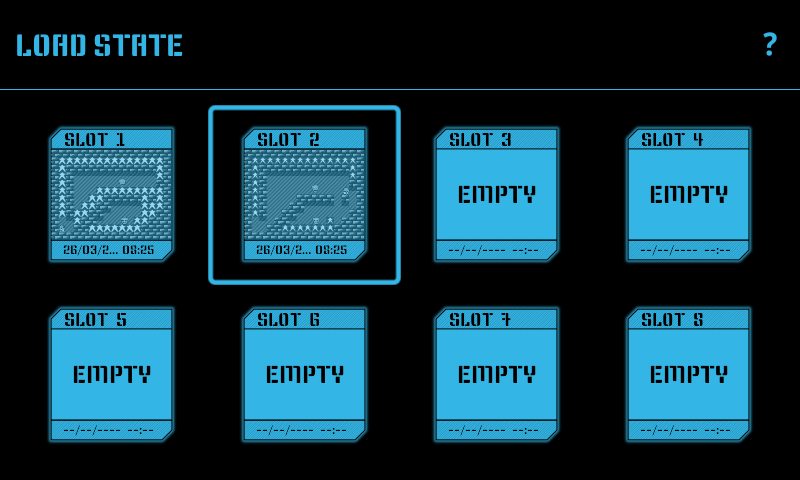 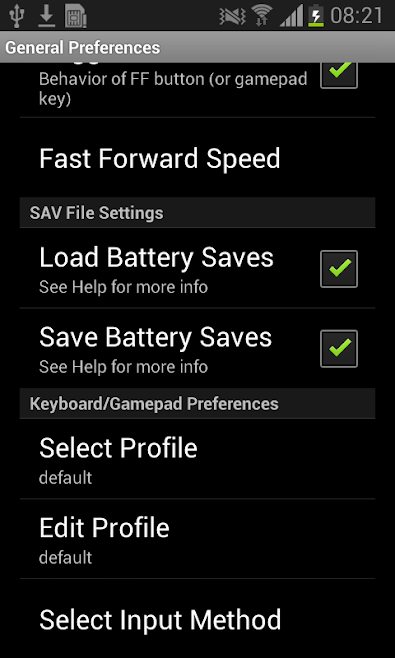 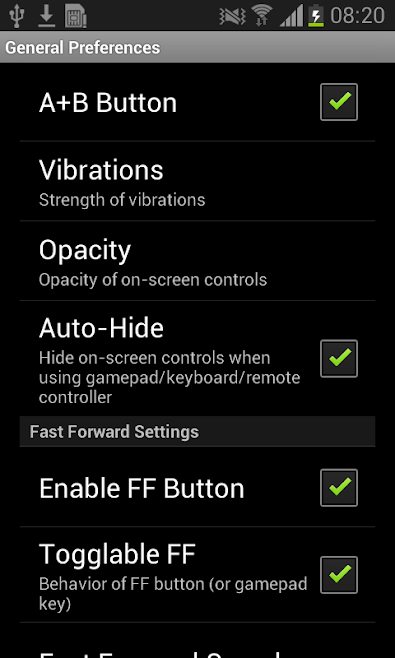 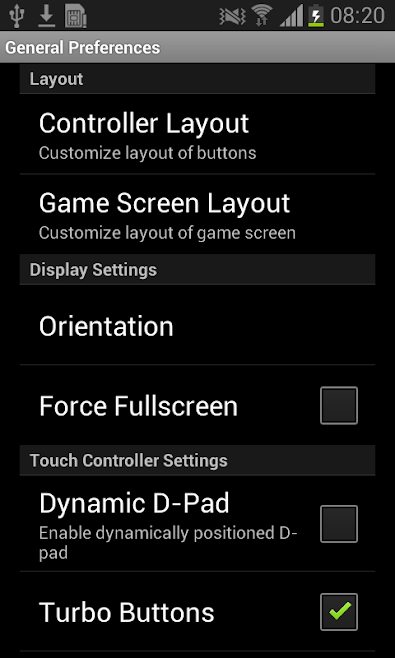 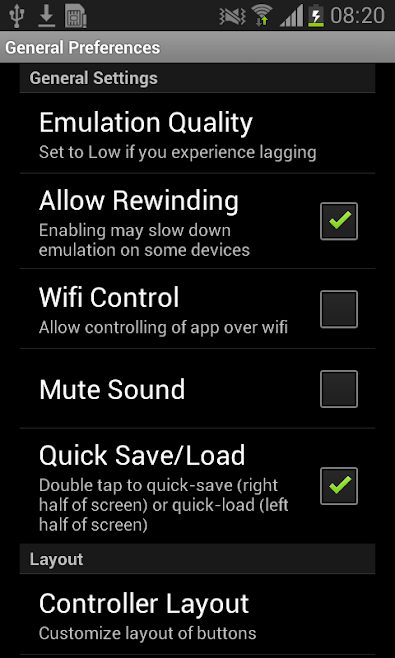 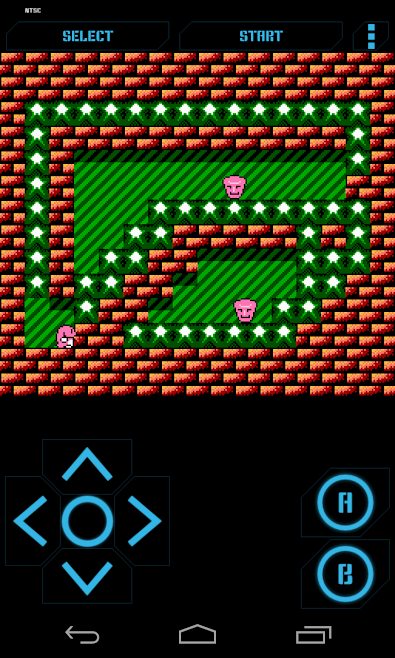 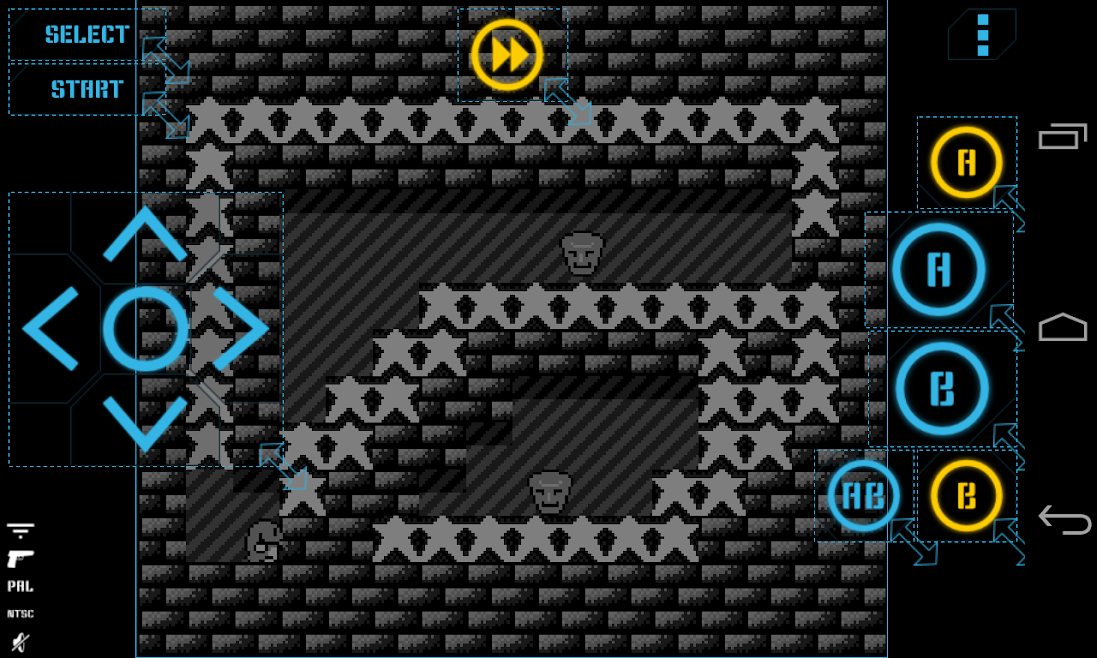