No doubt you have heard the name of Samsung’s newest smartphone; A powerful flagship that has attracted a lot of people with its special features and abilities and has amazed others. As you know, the Samsung Note launcher series is one of the best, and it can even be said that sometimes it is the criterion for users to choose this issue. Note 8 Launcher – Galaxy Note8 launcher, theme is the title of the super Galaxy Note 8 launcher developed by Nice Launcher Apps for Android operating systemIt’s been published. The first thing that catches everyone’s attention after installation is the sheer number of themes they support; You have access to more than 1000 different themes and by choosing a quality wallpaper you can change the interface of the device in a special way. Easily hide your personal and desired programs so that no one else can access them. Apart from the feature set in this launcher, which is supported by many other apps, the power consumption is optimized and the battery and CPU are consumed much less than other similar software. 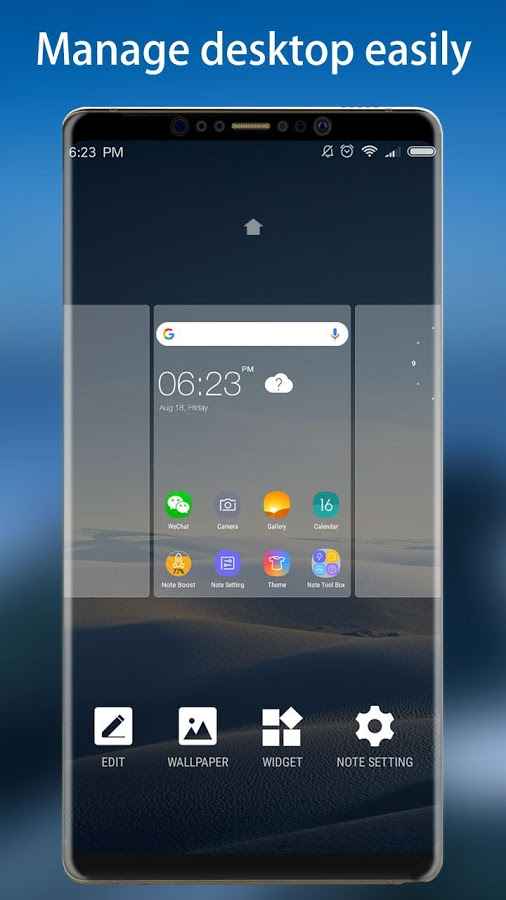 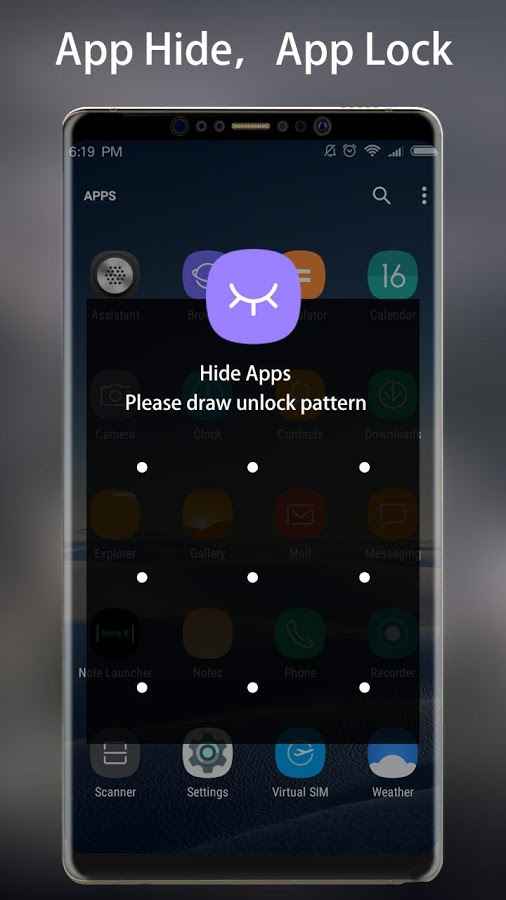 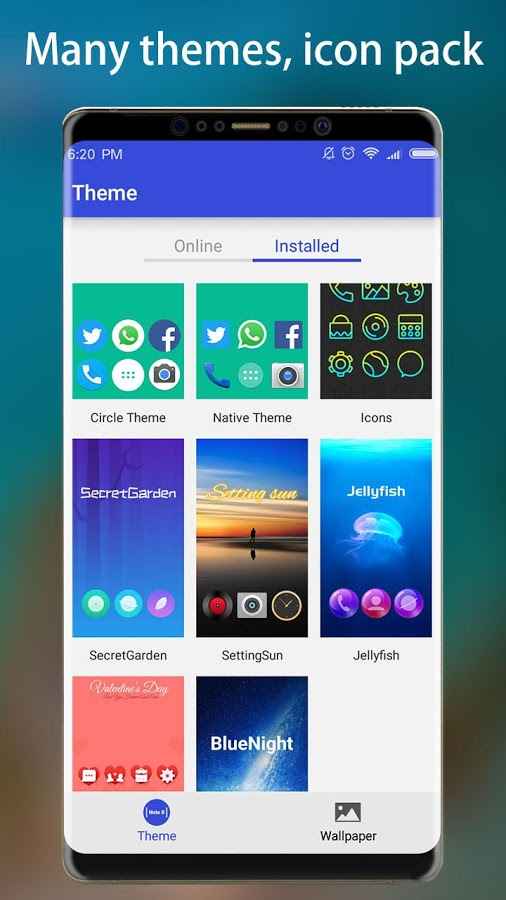 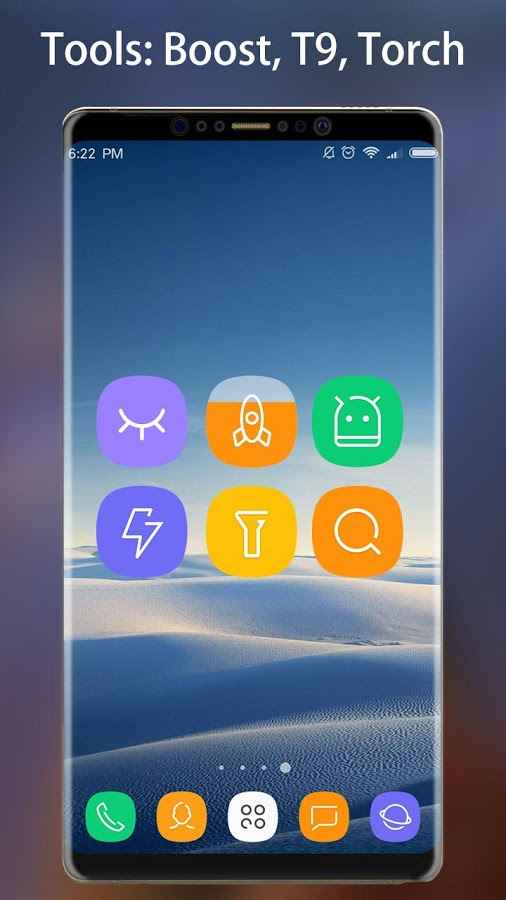 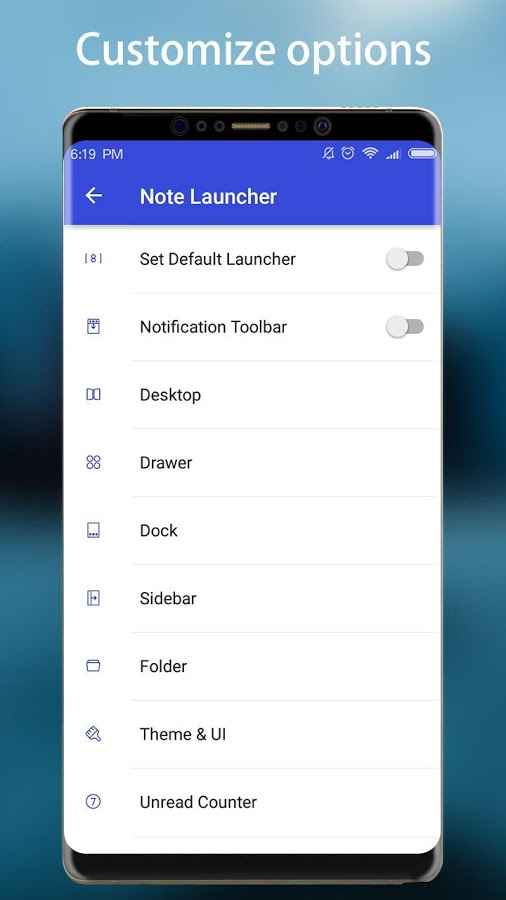 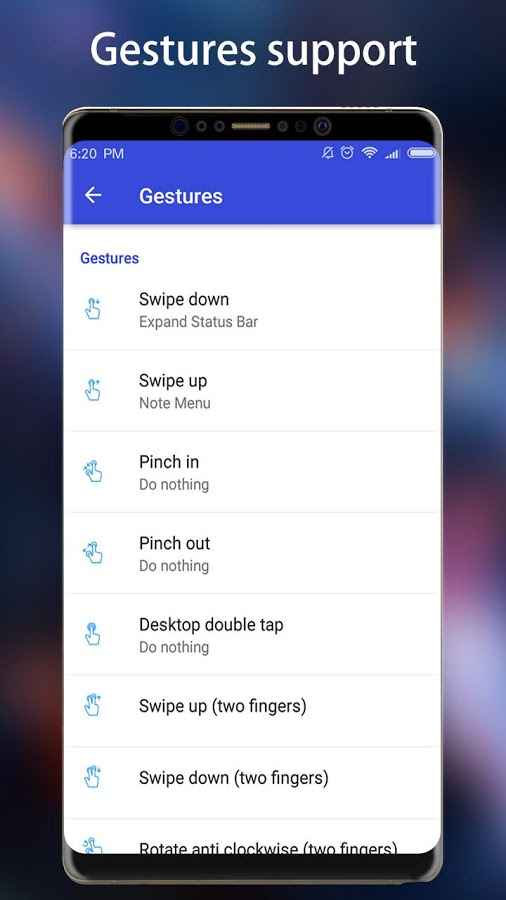 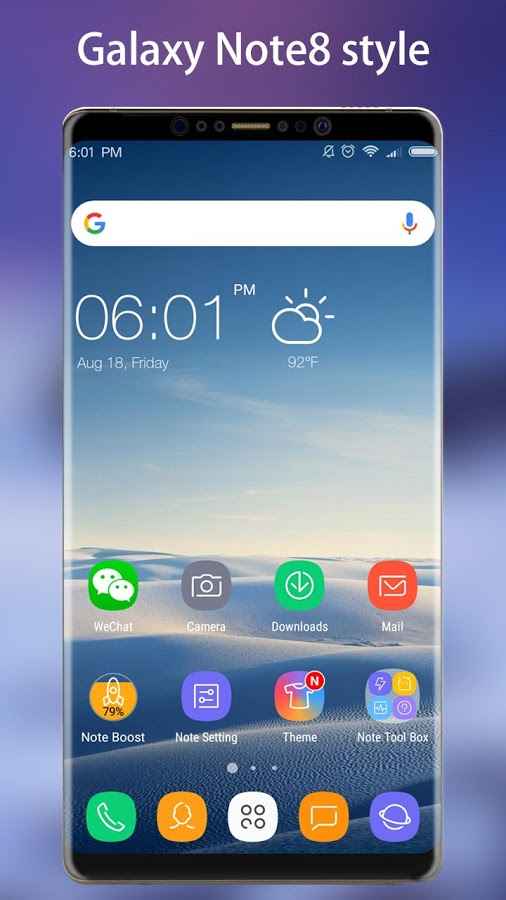 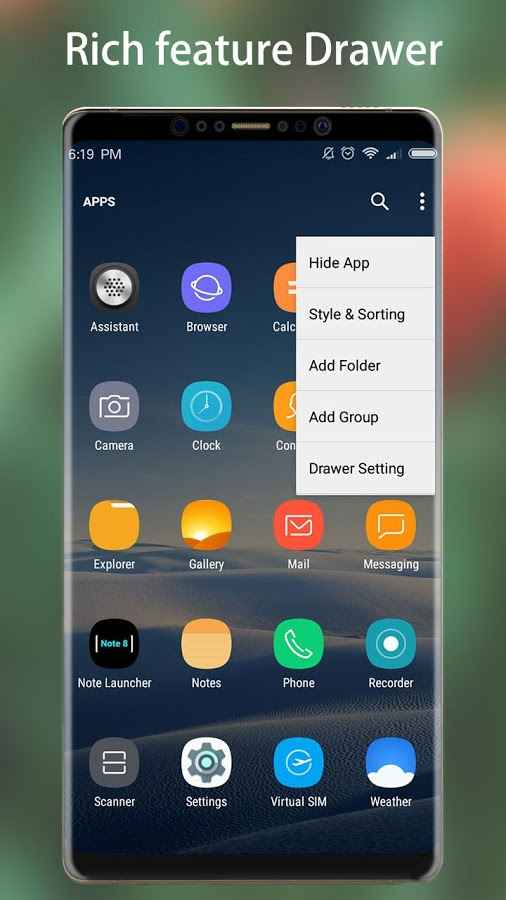