Number 752 A New Hope-Horror in the prison v1.014 – Horror and adventure game “Fear in prison” for Android,
the purchased version and the full game for $ 3.49, presented to you,
tested with offline performance

Number 752 A New Hope-Horror in the prison – Prisoner # 752: new hope – fear prison, as the second part of the game Number 752 studio Italian Depth of Play studio is just like the previous, the Number 752 Out of Isolation at 3:49 Dollar has been released on Google Play and has been released as an exclusive game for Android. This time, at the same time as the release of this game, like the first part, for the first time among all Iranian sitesWe decided to provide the purchased and paid version of the game to you for free and tested, and to delight you once again. Before introducing this game, it is better to first mention that if you want to advance the story part of the game according to the main pattern, you must first experience the first part before experiencing the second part. We have also prepared the first part in another article from Usroid for download, which you can download from this linkSee the related article and download the first part as purchased from Usroid. But if you do not care much about the story and you are looking for more excitement than playing such a game, you can download and experience this game without going through the first part. In the first part of the game, we saw an exciting story. Where you were assigned as the main character of the game to go to a secret prison built on a remote and secret island and investigate the strange events that were reported from there. When you enter this area, you will soon realize that coming to this place was a big mistake.

در بازی Number 752 A New Hope-Horror in the prisonThe story is about the continuation of the events of the first part. After escaping from the first part of the famous prison in this story, you enter a larger area that looks like a separate secret prison underground. There is no way to escape and your only way is to enter this prison. But just as it is not hard to guess, fatal things have happened in this prison. This time you are faced with not just one person, but several mutated and savage humans who have turned violent creatures due to dangerous experiments. In addition to these violent people, there are other prisoners in this prison who do not even come out of their cells for fear. Now this is you and this is a big prison with all kinds of dangerous threats! What measures will you take to escape this catastrophe? In Number 752 A New Hope-Horror in the prison, you will face various challenges, including dealing with enemies and deadly traps. Do not forget that you are not able to confront the enemies, so it is better to think of escaping or hiding from them instead of fighting face to face. Along the way you have to solve many riddles and puzzles in order to find a way out. Will you be able to finally escape this cursed and deadly island and save your own life and maybe the lives of other innocent people? What is the terrible and hidden secret of this strange prison? Is the end of the story what you expect? To understand the story, you have to play the role of the main character and perform different stages of the game one after the other and go to different parts of this big prison. So get ready for a scary adventure!Excellent score of 4.8 out of 5.0 managed to get positive feedback from its audience. To download the latest purchased version of this game, you can download it from the Usroid box download section. Before downloading the game, we recommend that you first watch the introductory video trailer of the gameplay that was filmed.

– Download the data file and decompress it. Copy the com.DPlay.Number752Ch2 folder to the Android / obb path of the device’s internal storage. 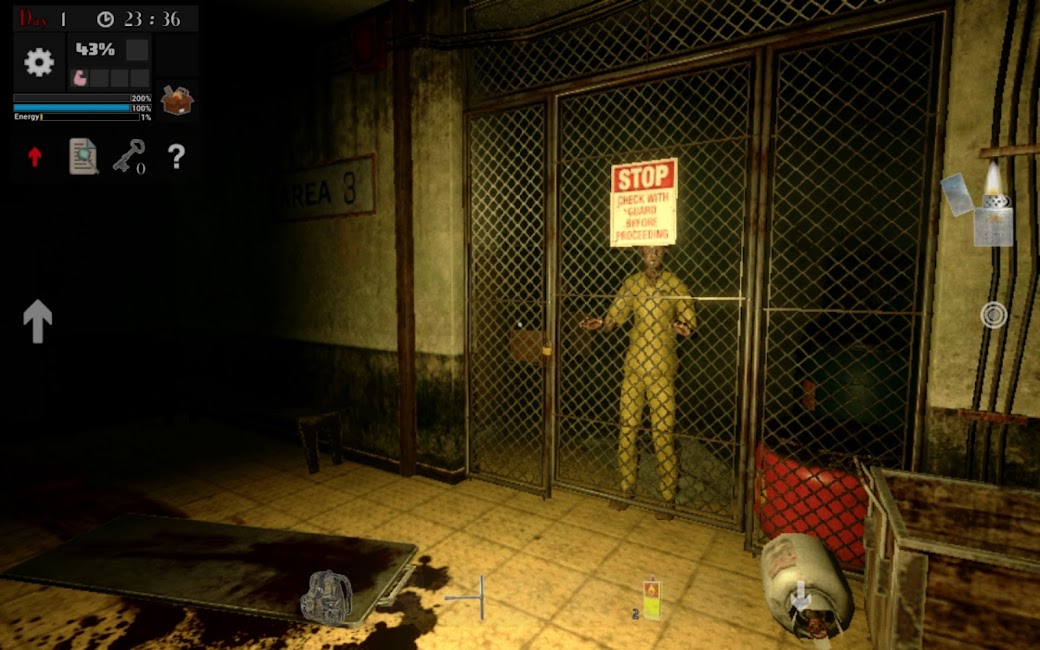 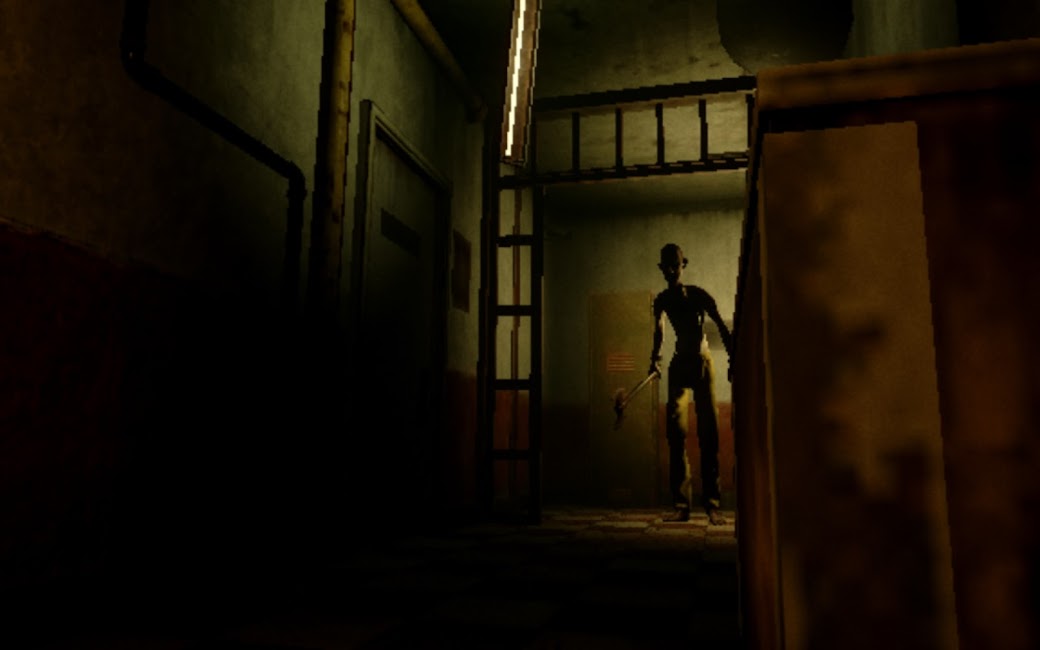 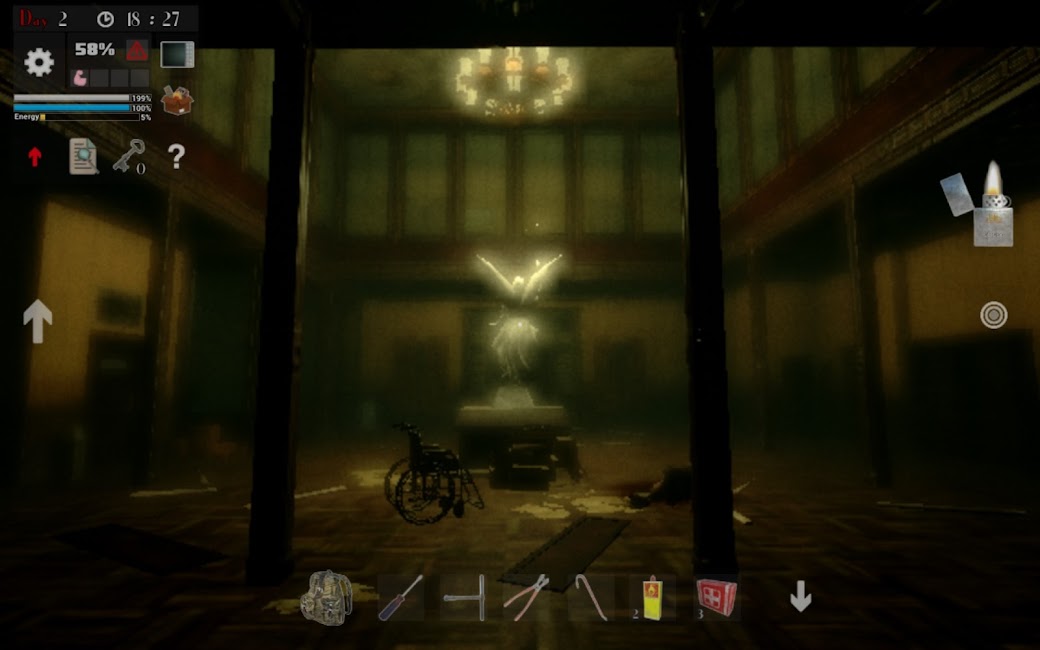 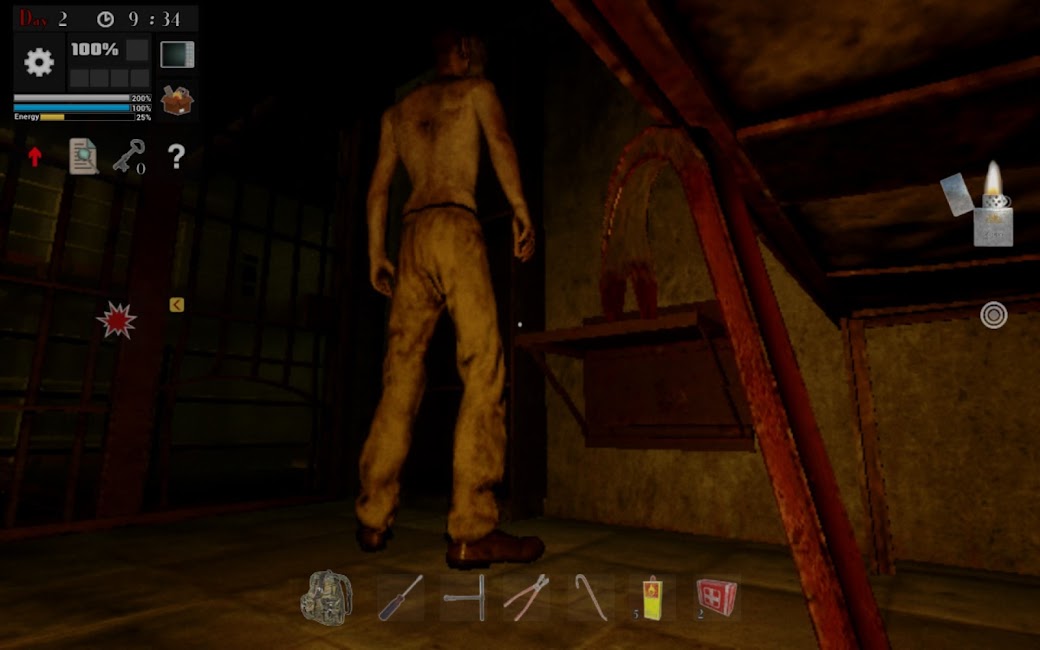 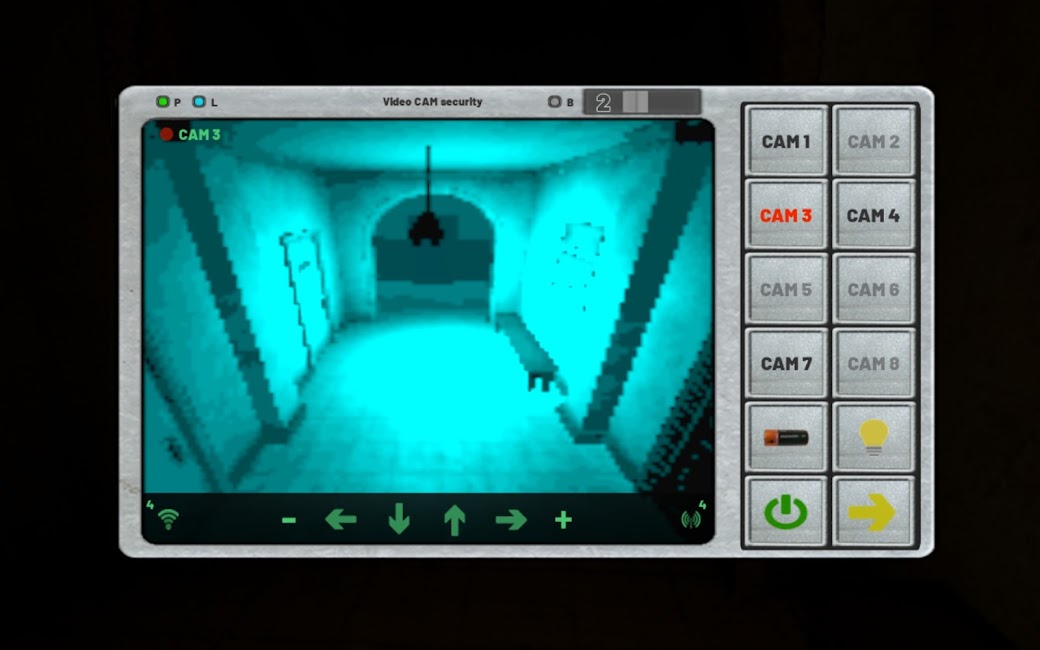 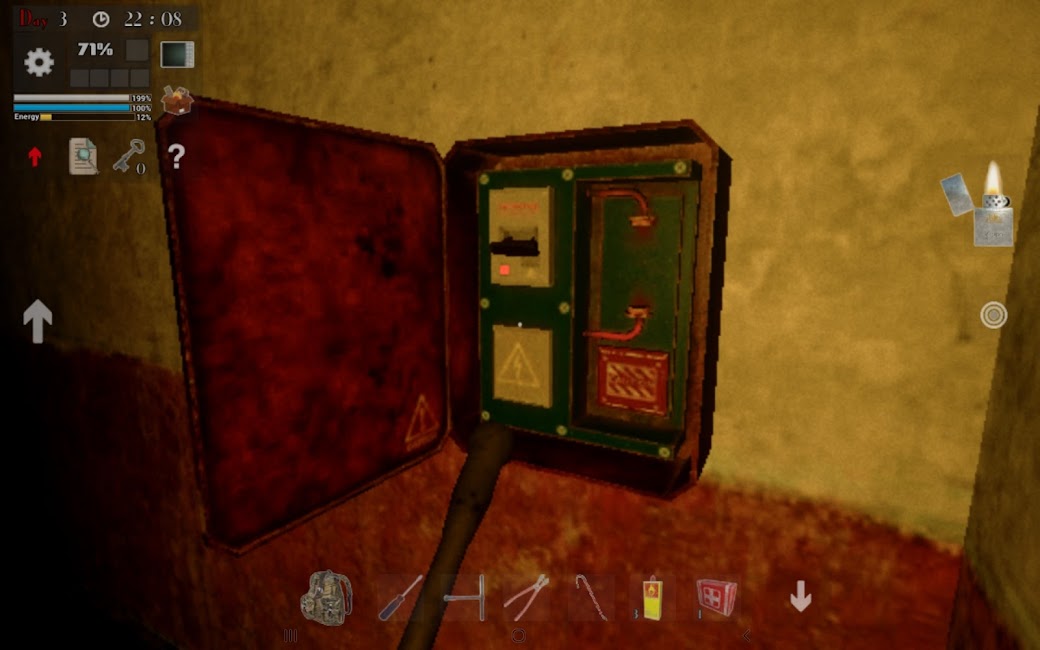 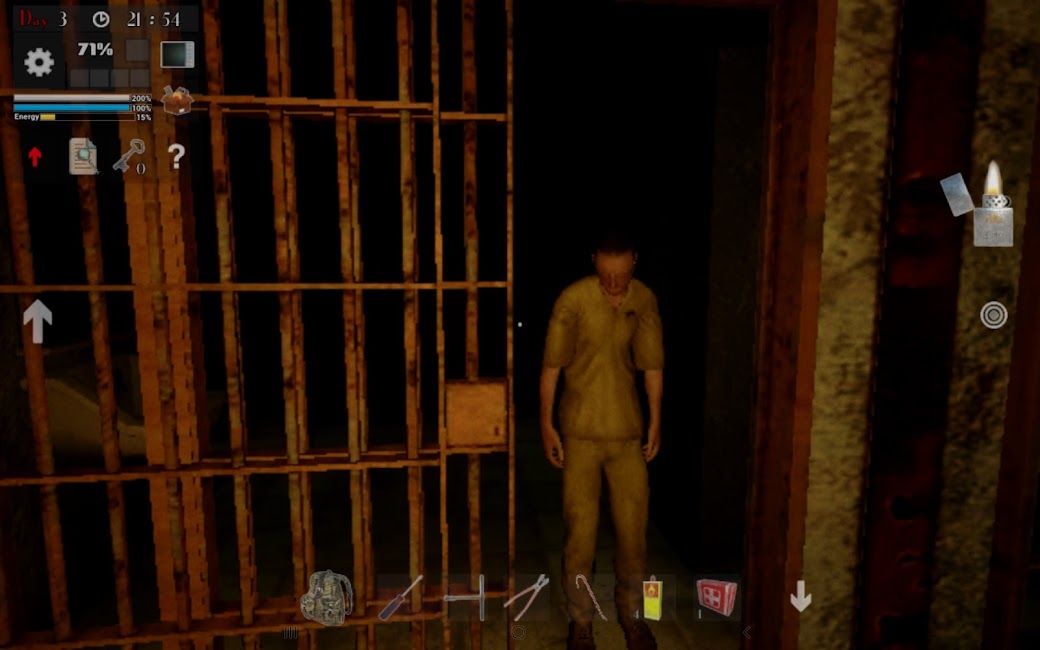 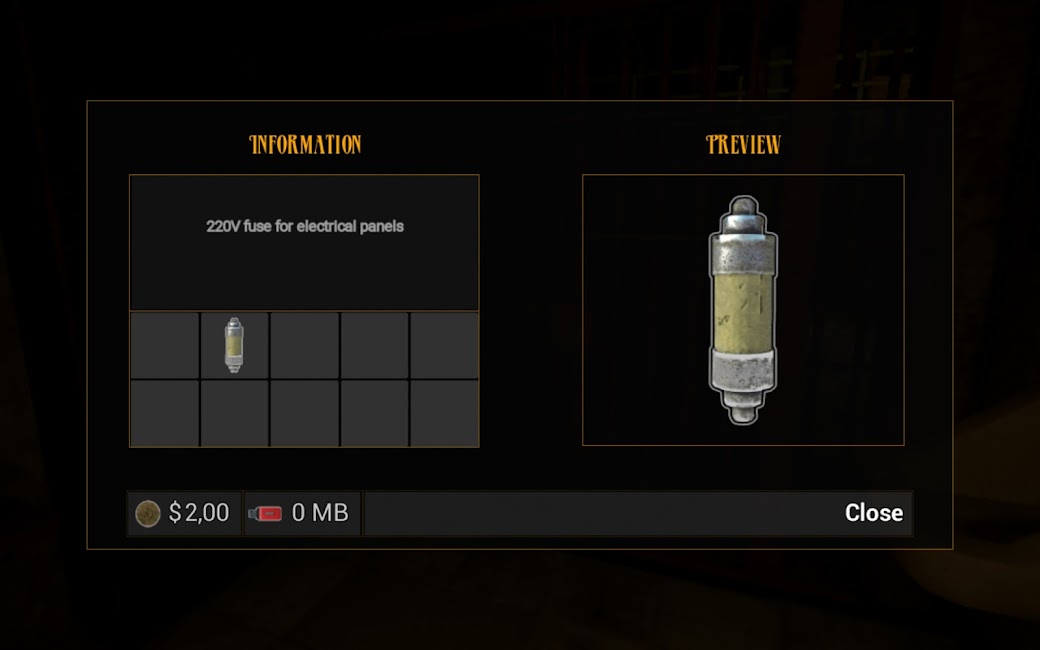 Number 752 A New Hope-Horror in the prison