Number 752 Out of Isolation v1.105 – scary and adventurous game “Prisoner No. 752” for Android,
purchased and full version of the game for $ 3.49, presented to you
tested with offline performance

Number 752 Out of Isolation – Prisoner No. 752, whose full name is on Google Play Number 752 Out of Isolation: Horror in the prison, is an adventure and story game with a horror theme in the style of first-person games, which is available in two free versions (demo). And limited) and paid (complete and without restrictions) is offered on Google Play. The price of the paid version of the game is $ 3.49 and Usroid is proud to announce that it is the first Iranian websiteIt is on the web that the paid version of this game has been purchased and provided in full for download. This game is a product of the Italian studio Depth of Play studio and is known as the first project of this game company. Number 752 Out of Isolation: Horror in the prison is a fascinating, exciting and scary title that is to be made and released in several episodes. Prisoner Game No. 752 has a very interesting and exciting story. According to the story of the game, you are in the role of a person named Abram Walker who is a criminal. Because of the heinous crimes he has committed, he goes beyond the level of ordinary prisoners, and because he is a shrewd and dangerous person, he is sent to an unknown and secret prison located on a remote island to serve his sentence in one Pass through the worst, strangest and scariest prisons in the world. But the situation is much worse than Abram Walker thought.

در بازی Number 752 Out of Isolation: Horror in the prisonWhen this prisoner is imprisoned in his cell, he soon realizes that this prison is not an ordinary prison, but a place to keep dangerous people, as well as a place for strange experiments on these prisoners. Therefore, the building of this prison is located on an abandoned island, so that not only the prisoners can not escape easily, but also ordinary people do not have access to this prison and are unaware of the horrible things that are happening there. Abram Walker At night, strange noises and screams are heard from the room at the end of the corridor. The shouts are for a man named Ferdinand Holland, who was also imprisoned there before Walker. As it turns out, Ferdinand Holland turns into a psychic and an uncontrollable killer because of the strange human experiments performed on him, and even certain genetic changes are made on him. Prison officials, realizing that their experiments were too dangerous and out of control, ran away and left you alone with this psychic killer who started killing other prisoners! Now you are alone in an abandoned prison with a dangerous psychic and you have to do your best to find a way out. This monster is always patrolling the corridors and different parts of this prison and he knows that there is another person in this place besides himself. So he goes everywhere to find it. During the game Number 752 Out of Isolation: Horror in the prison, you have to find the way out of the game with high accuracy and by finding various items, and take advantage of anything that may help you in this escape. Beware of Ferdinan Holland because he will attack and destroy you as soon as he sees you. So you have to overcome your stress with great caution and high concentration and try to complete the game missions. The game’s 3D graphics are appropriate and acceptable due to its volume, and the smooth and well-made gameplay of the game also provides you with a very good experience of a scary and adventurous game. Below you can get the latest version of this game tested from serversGet Usroid and start your scary adventure. For more familiarity with the game, you can also watch the trailer video or screenshots.

– Download the data file and decompress it. Copy the com.DPlay.Number752Ch1 folder to the Android / obb path of the device’s internal storage. 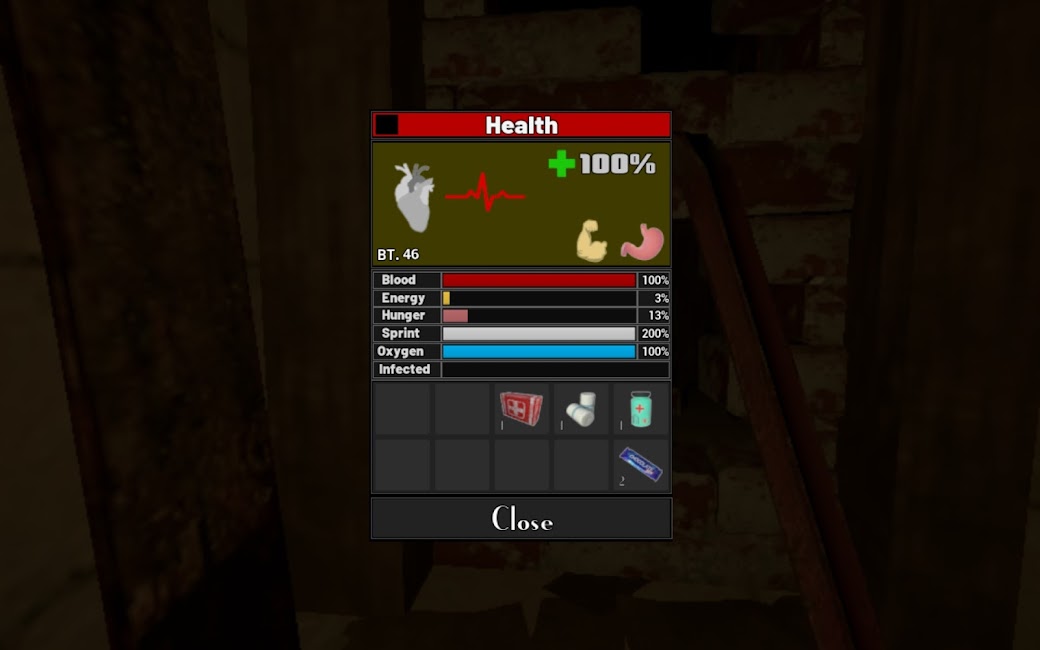 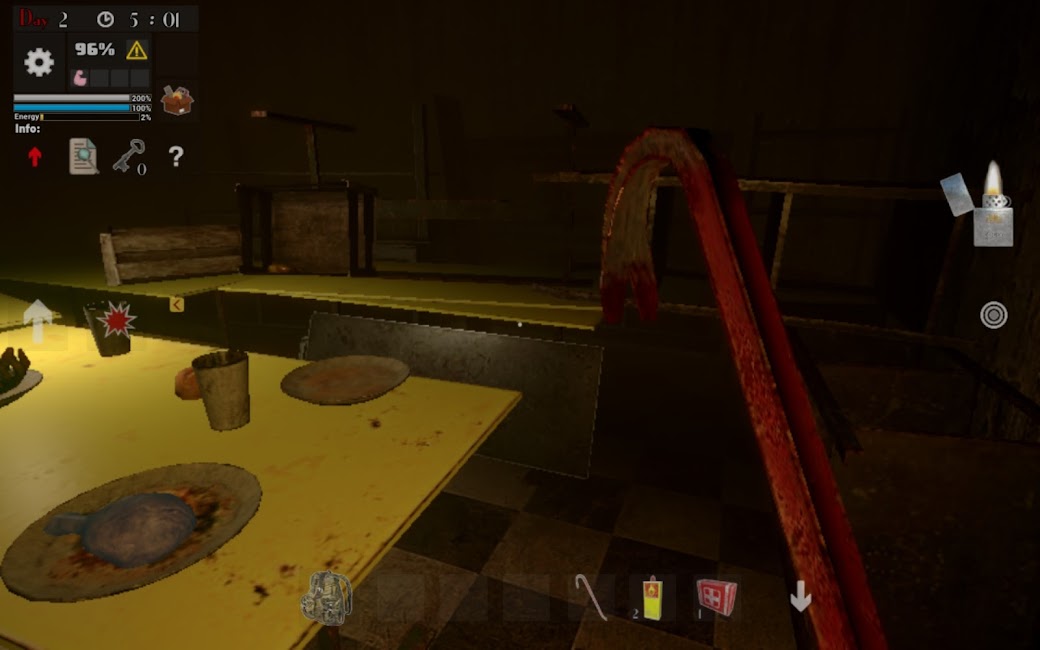 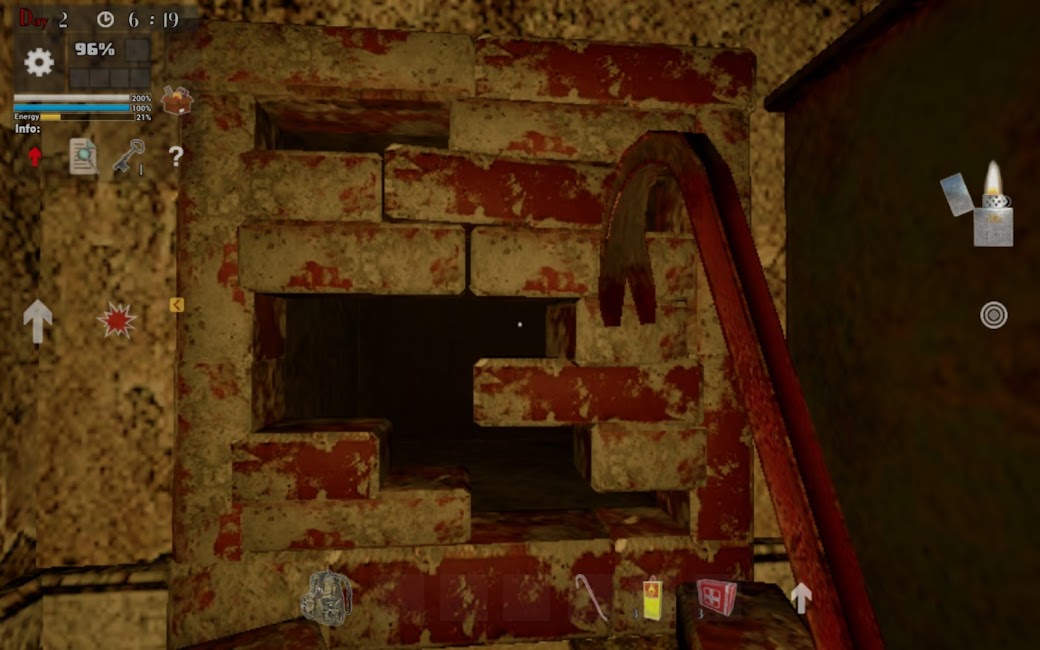 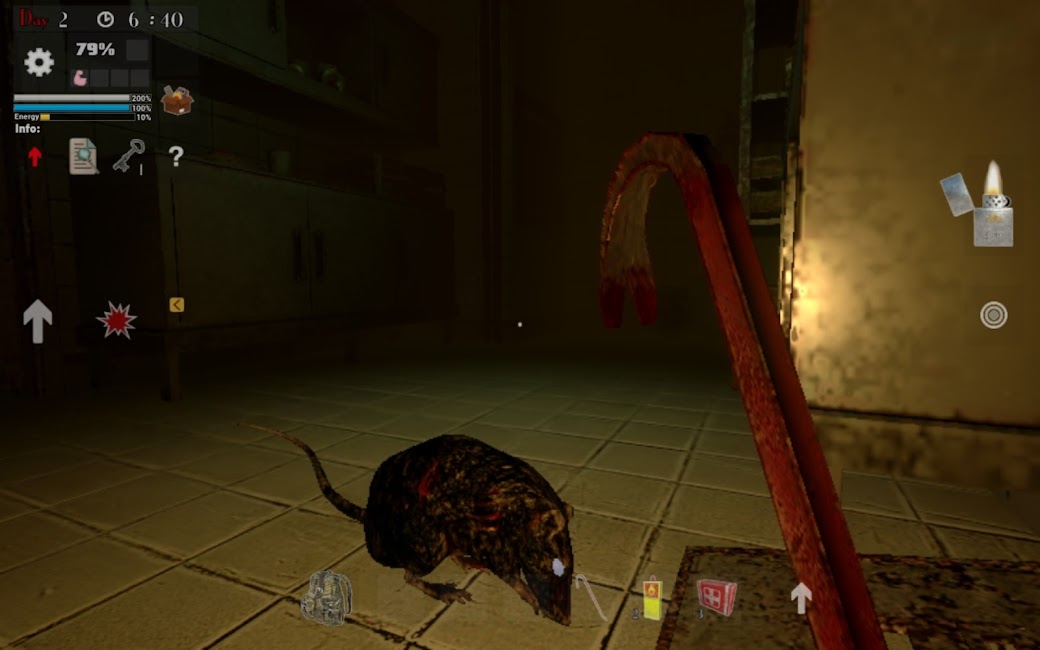 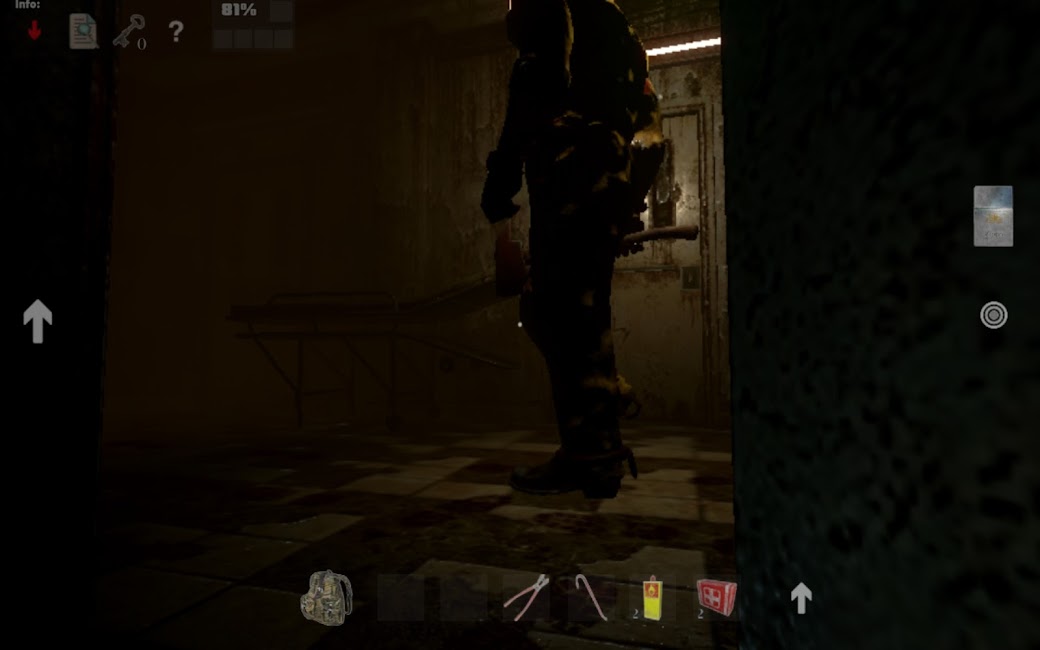 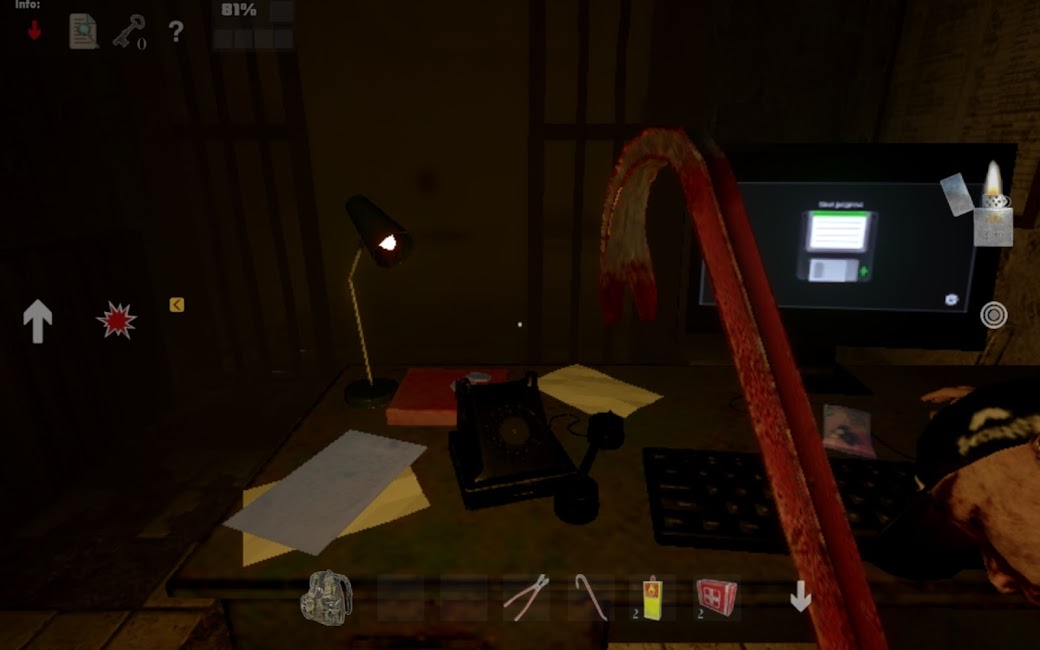 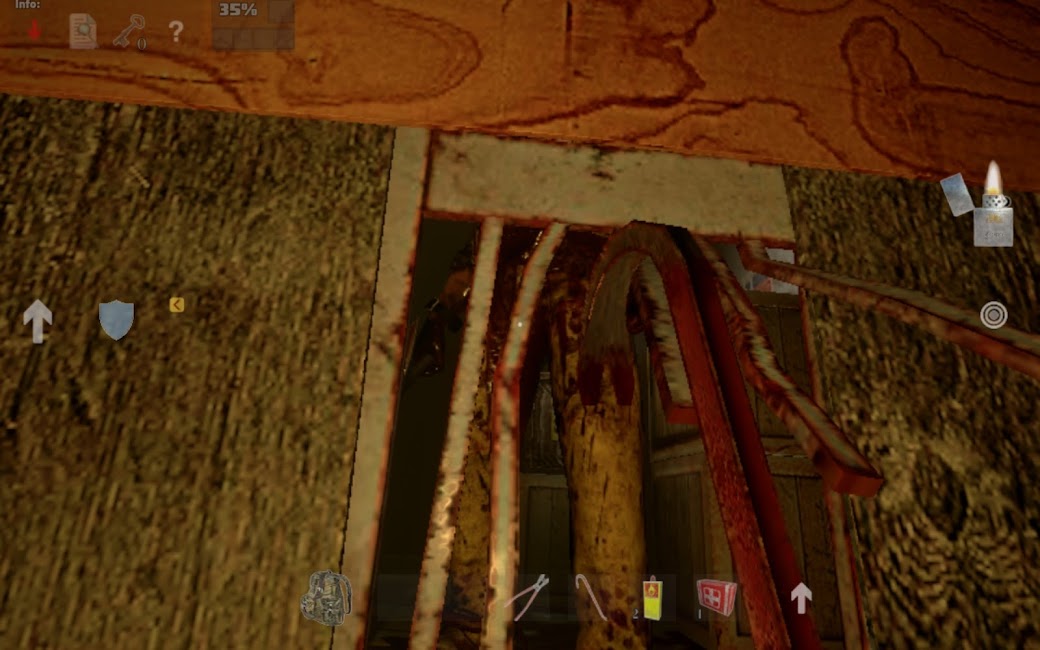 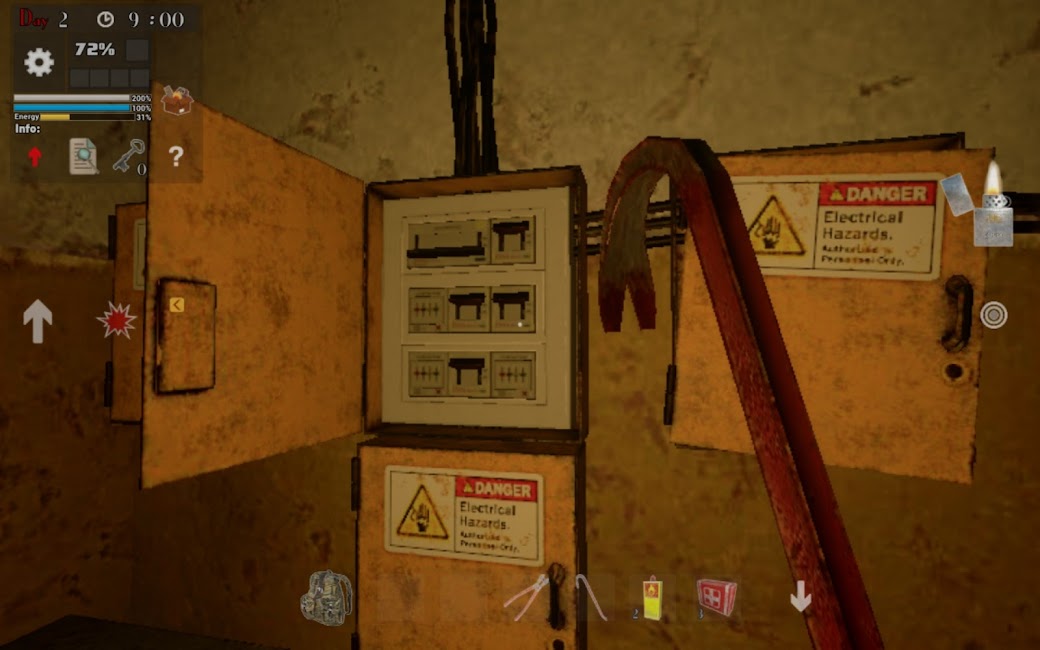 Number 752 Out of Isolation: Horror in the prison