Many believe that human emotional relationships depend more on the state of the stars at birth than on their emotions and personality traits. According to these people, the state of the stars and other celestial bodies at the birth of each person can determine his moral status and compatibility with others. Therefore, by knowing the date of birth of each person, his morals can be identified. Before entering into a serious relationship with someone, they use the zodiac, a tool of astrology, to compare the state of celestial bodies on that person’s date of birth and decide on the success and future of the relationship. If you have such a belief and you want to get such information yourself without having to pay. You should not miss the program that we are introducing in Usroid today. Numerology. Compatibility. Biorhythms. HoroscopesThe title of an application for calculating the compatibility of couples with each other using astrology, is specific to the Android operating system, developed by APPS DEVELOPERS and published for free on Google Play. By receiving people’s date of birth, this program calculates and displays their compatibility with each other based on the zodiac. In addition, the biorhythm of couples is also calculated. Three human biorhythms, physical, emotional and mental, allow you to control the sensitive points of the day and the moon. Using the statistics of the program, you can see all the critical points that you have had since your birth. In addition, the critical points that you are going to have in the future will be displayed on a chart. If you wish, you can get personal horoscope for each day. You can also choose a European or Eastern calendar. You can add different profiles to the program and add an image for each one to make it easier to identify and separate the information for each profile. You do not need to know much about astrology to use this program because the information is provided in a simple and understandable way for everyone.

Numerology application . Compatibility. Biorhythms. Horoscopes is a practical tool for all astrologers who, with the satisfaction of Android users, was able to get a score of 4.1 out of 5.0 from Google Play users. Now you can download the unlocked version of this program with all the features and capabilities from Usroid for free. 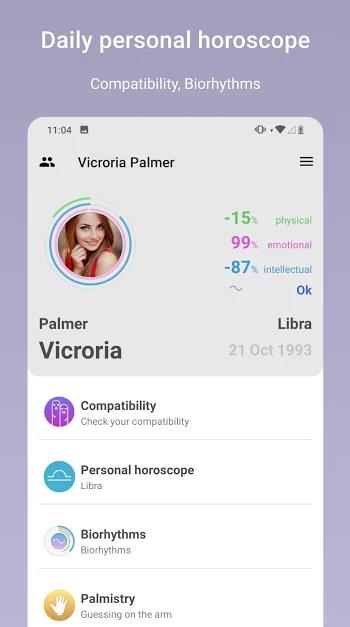 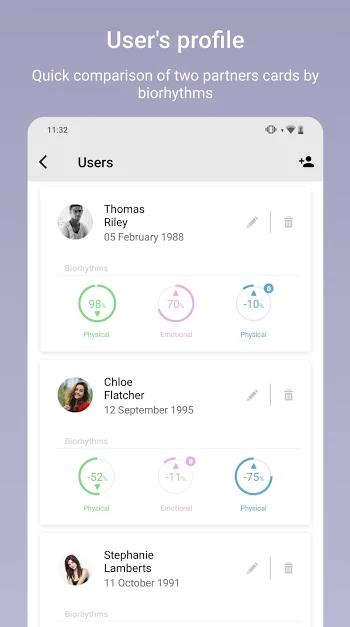 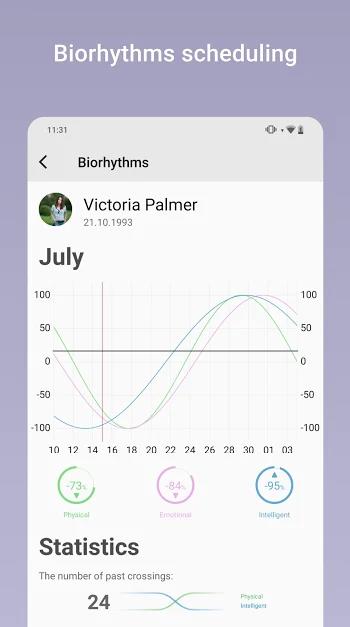 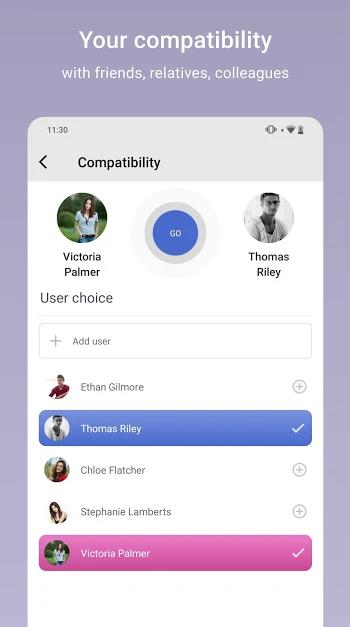 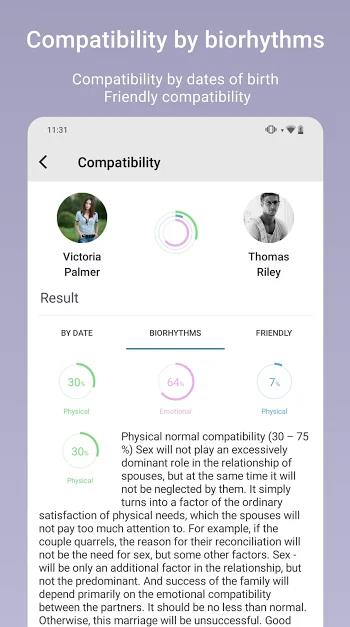 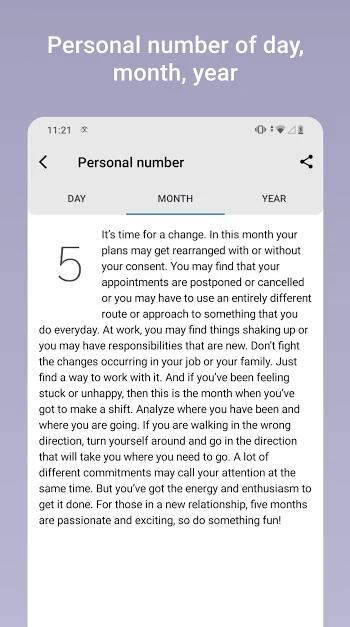