O2Jam – Music & Game v1.28 + Mod – Interesting and entertaining musical game “O 2 Jam” for Android with data,
purchased and full version of the game at a price of $ 2.49, presented to you,
tested with offline performance

O2Jam – Music & Game – O 2 Jam: Music & Game is the name of a fun musical game from the Korean studio O2Jam Company Inc., which is also the first project of this game company. This game has been released for $ 2.49 on Google Play and is available for sale to Android users around the world, but Usroid is the first in IranReleases the purchased version of this game to once again delight fans of musical games. O2Jam – Music & Game, like all musical style games, is designed with a combination of music and games. In this game, you can use a unique collection of professional music, especially Korean songs, in your game and experience a special game for each song. The whole game is simple and learning it is fast and easy. But handling it, especially in special stages and increasing the speed in the special points section, is not everyone’s job. This game challenges your focus and also tests the speed of your photos. So when you play this game, you should not be distracted by anything for even a second, because you may miss the work and get out of rhythm for a few seconds in a row. The game is played in such a way that at the beginning of each stage, a music is played. Music notes come down from the front. There are 4 buttons at the bottom that indicate the 4 general paths of these notes.

In O2Jam – Music & GameThe music notes move in these 4 directions and come to the bottom of the screen. As soon as these notes reach the bottom of the screen, you have to tap the button for each one to prevent that note from passing. By doing this, you will be in sync with the rhythm of the song and you will gradually realize the depth of the issue. The design of this section is so good and professional that you think you are playing that song yourself! As the game progresses, its speed must be increased and new items are added to the stages that make the job harder and harder. But as we mentioned, in O2Jam – Music & Game focus is your main priority and if you follow the game steps carefully, you can not only pass them well, but also have a lot of fun and focus along with it. Strengthen your mind as well. By earning points from the steps, you will be able to unlock newer sections. More than 500 different music genres in O2Jam – Music & There are games. If you are looking for a harder challenge, you can increase the difficulty of the game and increase the number of note paths to a few more! This game also has an interesting section to compete in a global and online ranking where the names and points of the players are displayed and you can also be added to the group of participants in this section. O2Jam – Music & Game as purchased right now from the serversUsroid is ready for download.

1 – The game is installed only on ARM64 devices
2 – The whole game O2Jam – Music & Game is offline, but to download information about the songs and some steps you may need the Internet.

– Download the data file and decompress it. Copy the com.o2jam.o2jamNew folder to the Android / obb path of the device’s internal storage. 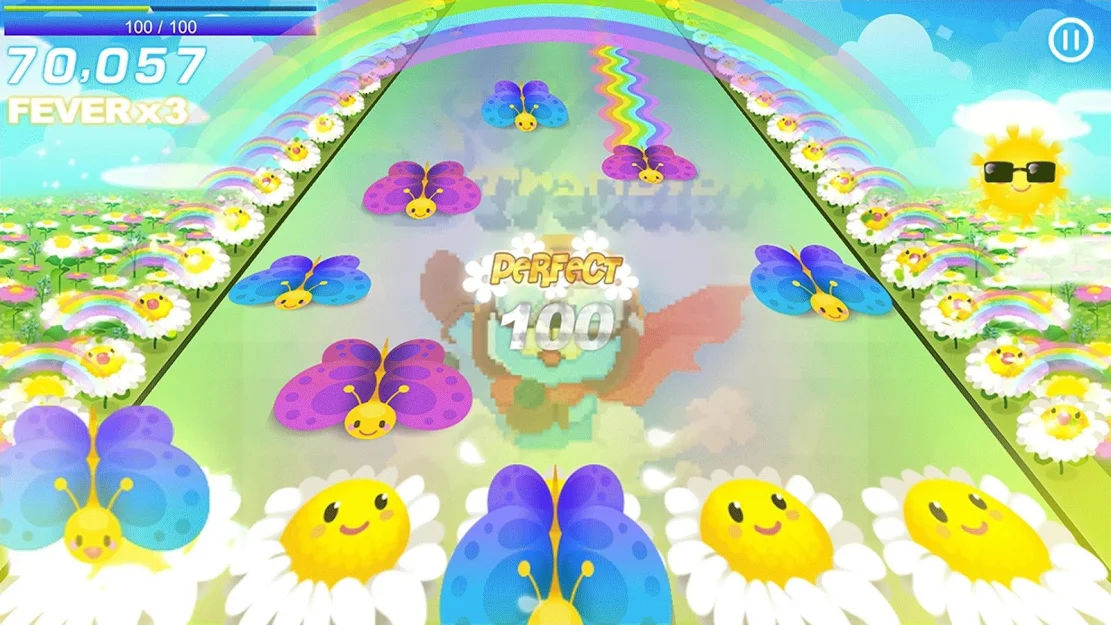 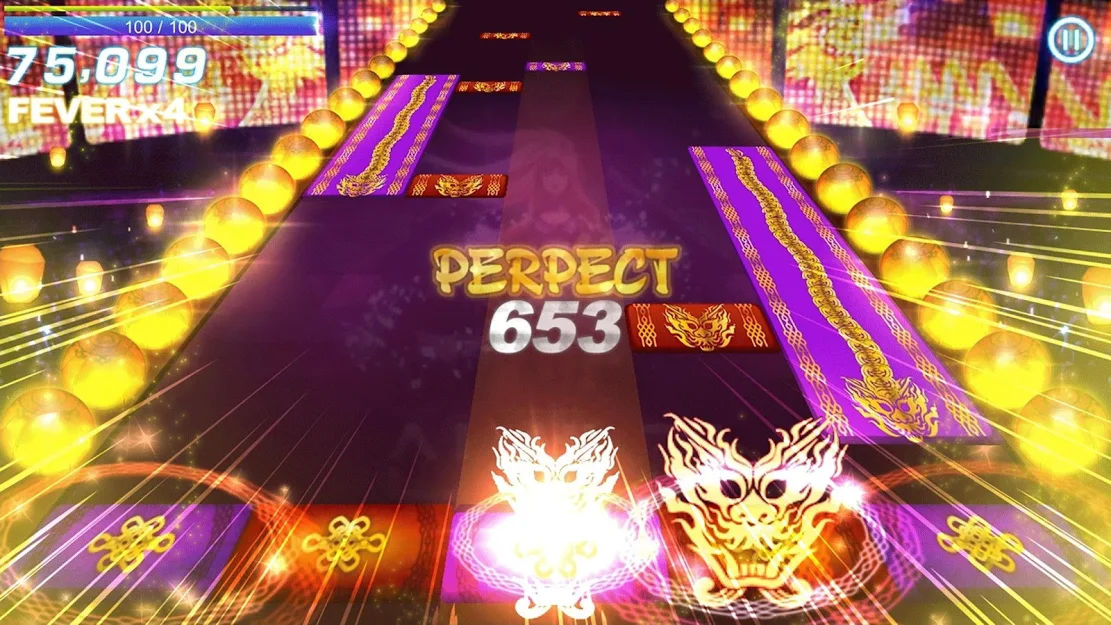 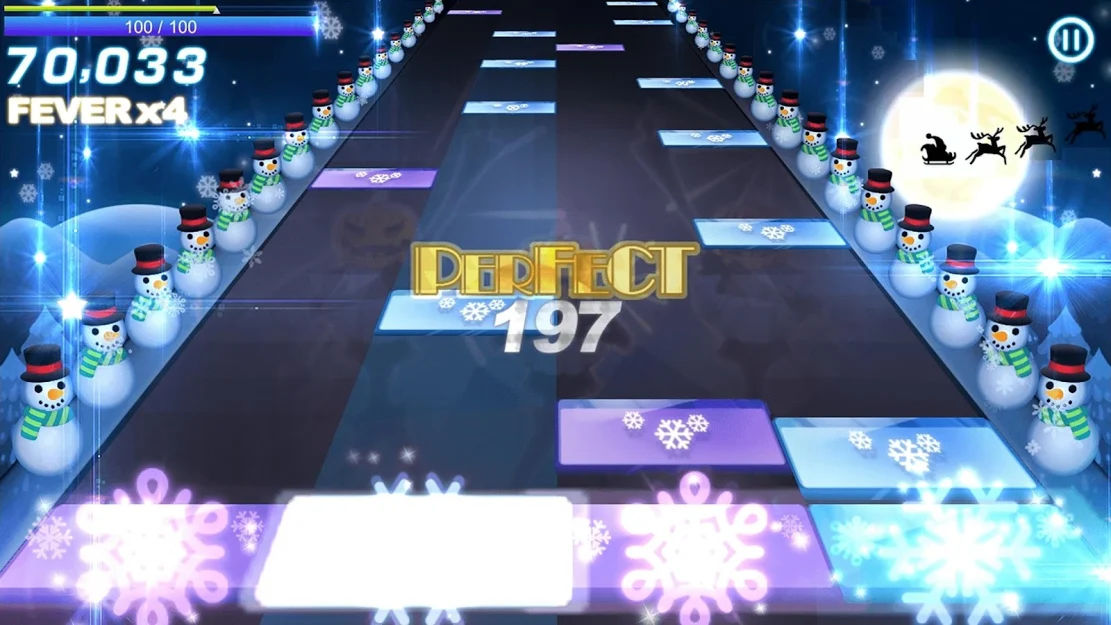 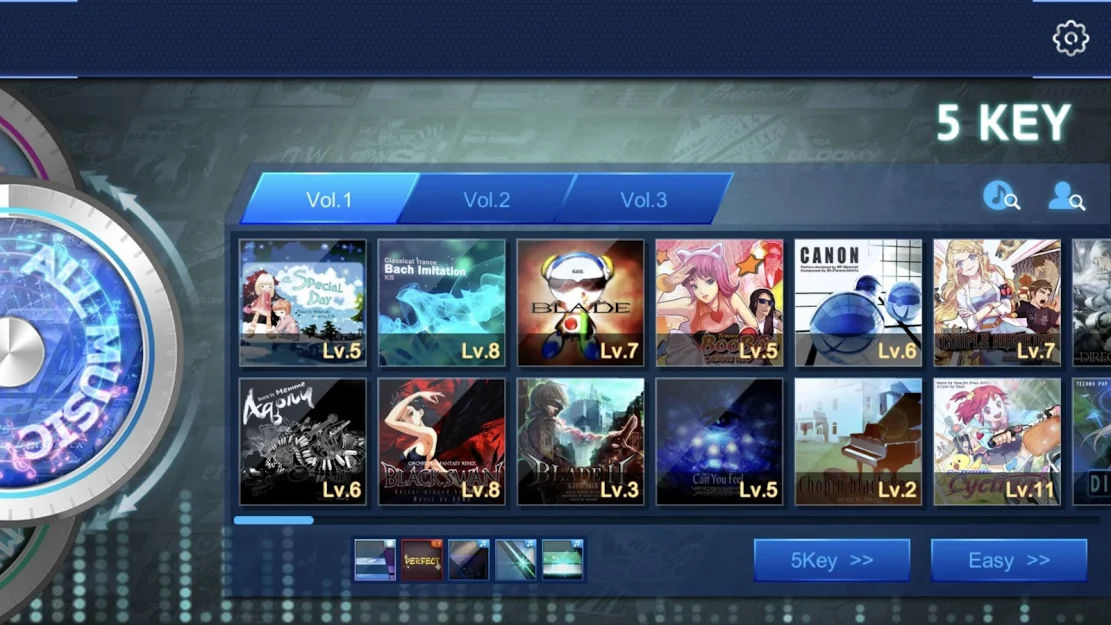