Occupation – The first game in the Occupation series has been developed by the Russian studio the3daction and is available for free to Android users. Occupation before Occupation 2.5It was released and in fact the initial start of this series was hit with this game. After the release of Occupation 2.5, the creators released new and selected features of the second part in a comprehensive update for the first part, the most obvious of which is the use of the Unity Engine game engine in this update. This means that in the latest version of Occupation, we are facing major changes and many improvements. The story of this game is related to a strange event and a very clichéd story. Unlike the second part, which has a separate and interesting storyline, in the first part, no specific story content is provided by the creators, and this game is more like a recreational action game. However, this game is not so without content. According to the adventures in the game, you are in the role of a young man who has recently entered into an emotional relationship with a young woman. Just when this young man is happy to find the love of his life, the circumstances make this happiness soon disappear for this person. According to the game’s story, ordinary people have turned into zombies because of an unknown virus, and some of them have been transformed into incredible monsters! It’s not clear how and in what way these things are happening, and it doesn’t matter to the main character. The young man’s only priority is to find and save the girl of his dreams, who is now lost in this deadly world and needs your help to be saved. You have to take up arms in the role of this man and destroy these zombies as much as you can. Along the way, you can use the help of friends and other human beings, and by forming a team and leading it, you can destroy more zombies.

Some features of Occupation Android game:

Occupation is an action game that gives you a sense of computer games. With more than 5 million downloads on Google Play and a score of 4.0 out of 5.0 , this game can be a good option for fans of FPS games. Pick up your weapon and get ready to face the strange zombies and monsters. Creatures that can even intelligently use different weapons to destroy you. This beautiful game is ready to be downloaded from Usroid in two versions, normal and modded (unlimited money) . 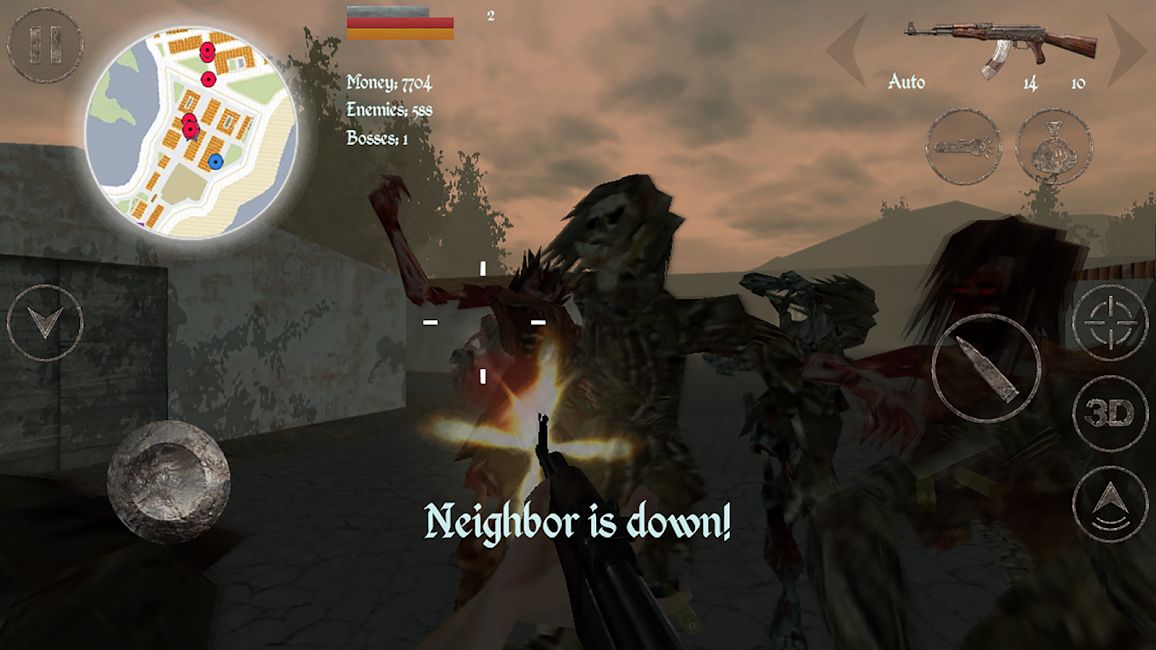 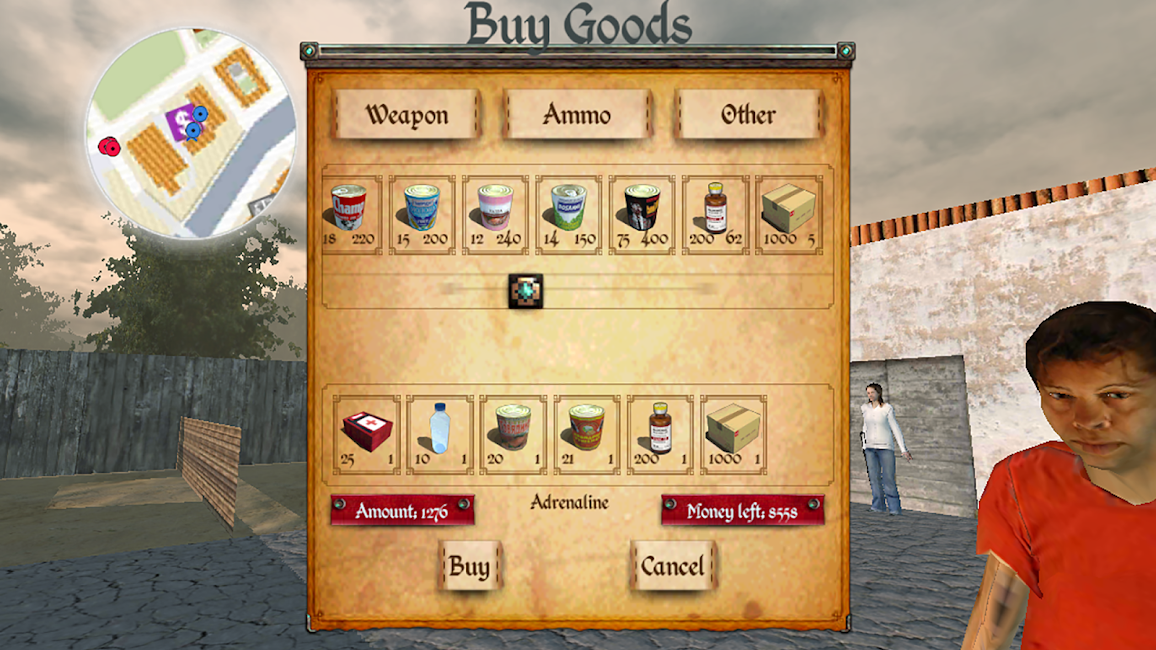 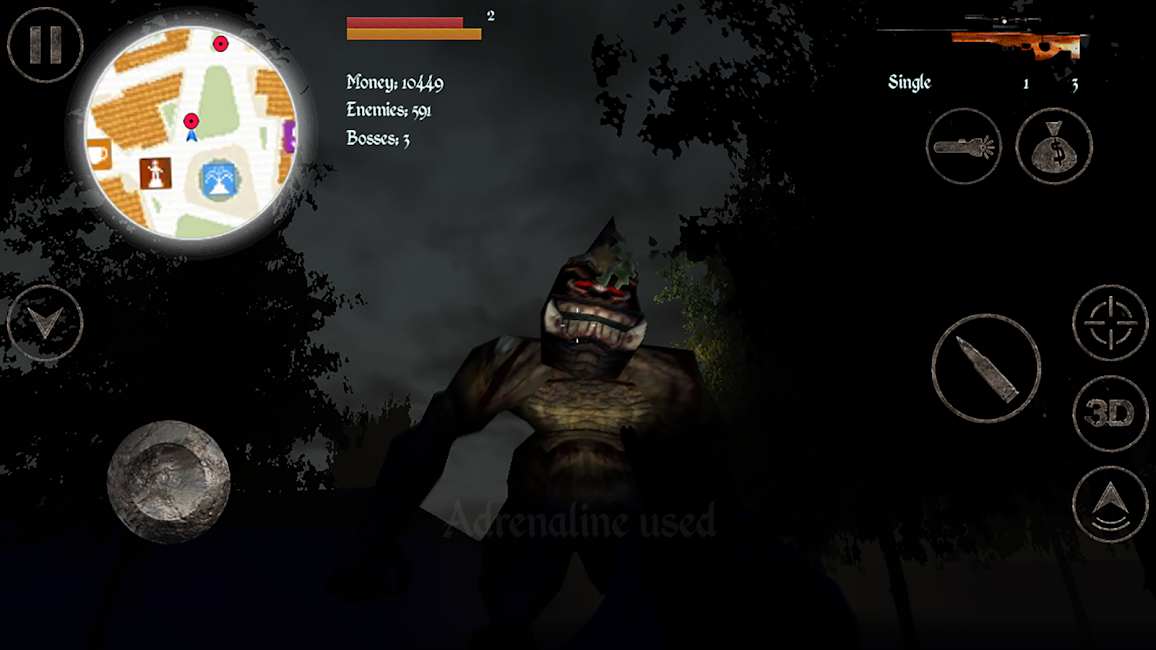 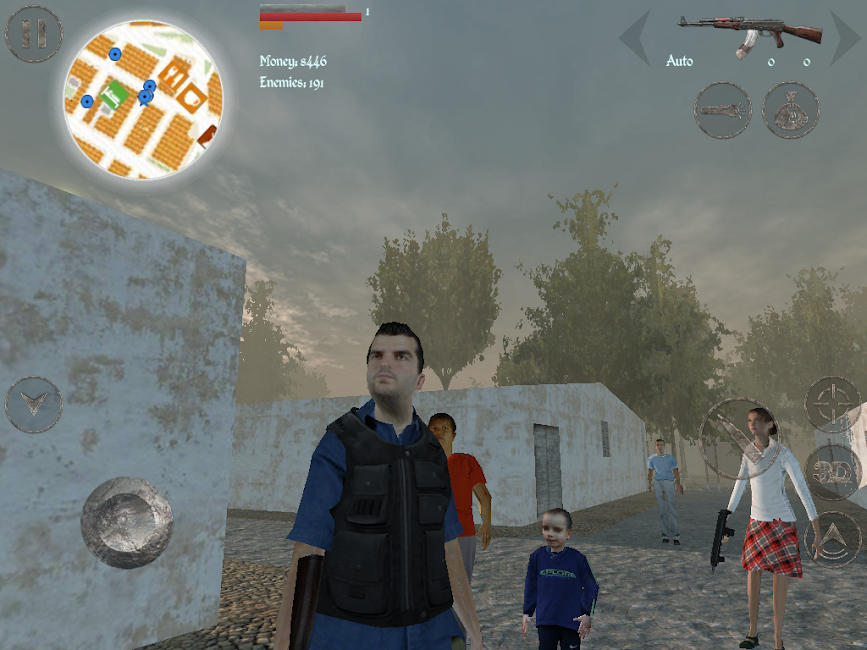 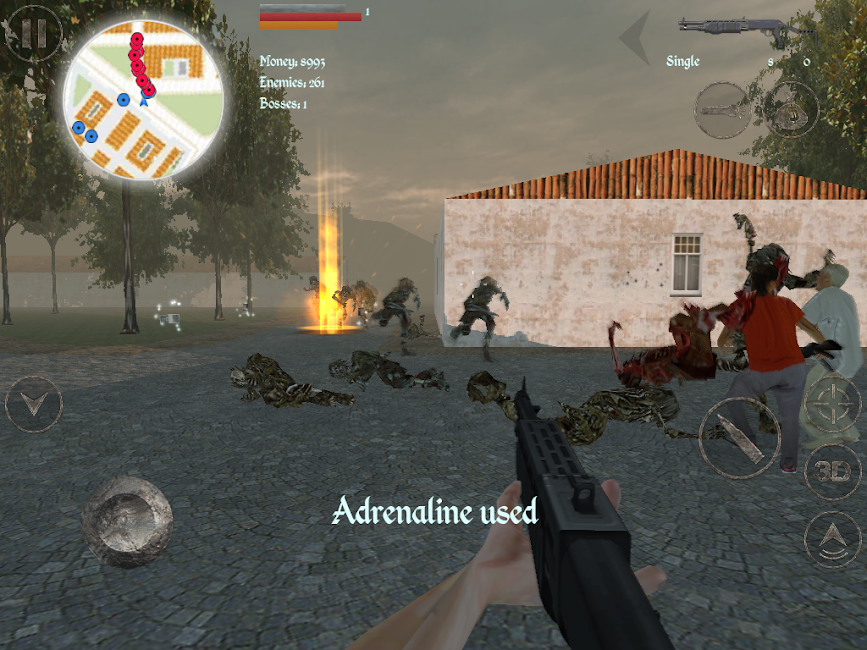