Ocean Survival 3D – 2 The second version of the fun and exciting game “Survival in the Ocean” from the game development studio Survival Games for Android devices , which is available for free on Google Play and to date thousands of times by Android users around the world Received and as always, we have decided to introduce it to you, the fans of survival style games, for the first time in Iran, and to make you happy again! In Ocean Survival 3D – 2 you are a person who survived a plane crash in the deep ocean, no one can help you! There are many hungry sharks and other creatures in the ocean that may harm you! All you can do is protect your life with a fishing hookPrepare, prepare a nutritious soup for yourself with algae, protect your life with available weapons and destroy creatures, collect items to make special equipment, make items from the table and Use the existing stove and generally try to survive and experience one of the most beautiful and fun Android survival style games!

Game Ocean Survival 3D – 2 now on Play Store has rated 4.0 out of 5.0 that we Usroid its first edition with Mood for download offer and we are able images of gameplay see it and in the end if you want Download it with one click from the site’s high-speed servers for your Android device. In fact, Ocean Survival 3D – 2, like other games on the site, was tested by us before its release and was run offline without the need for the Internet. 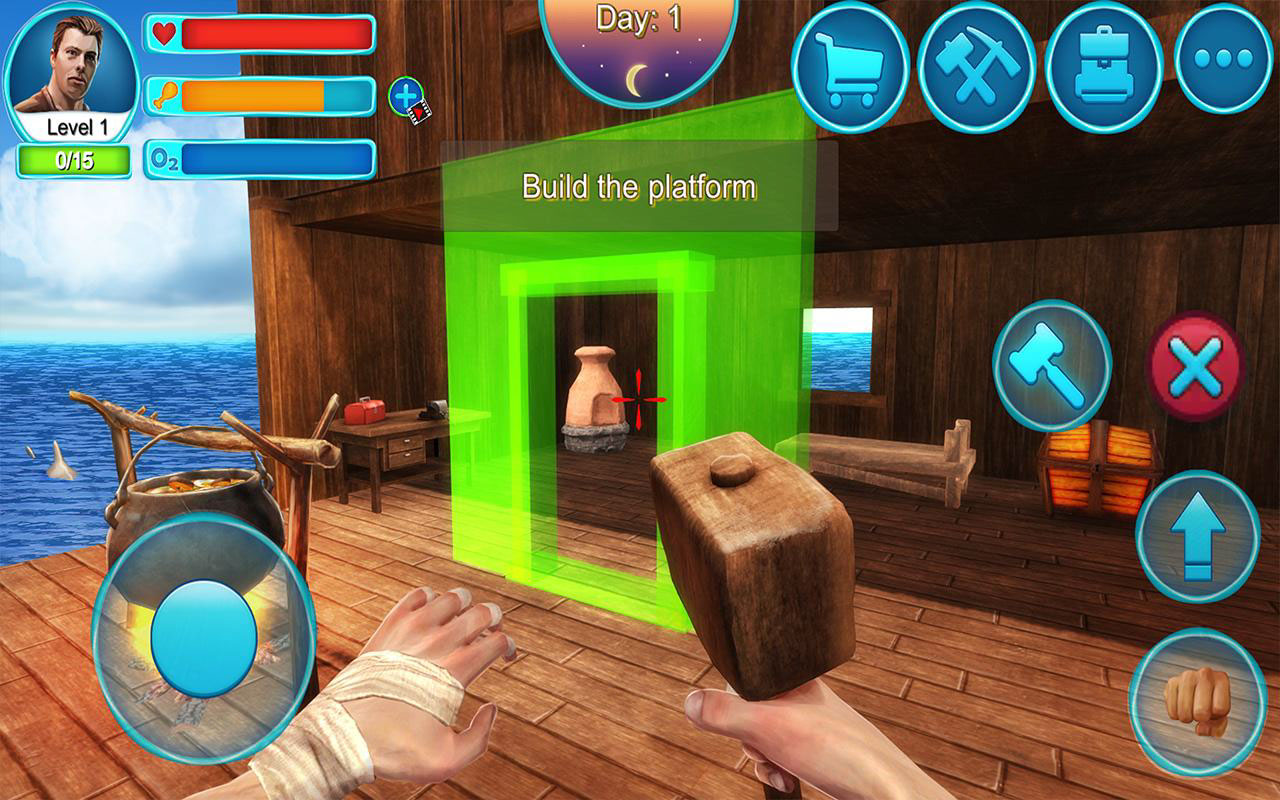 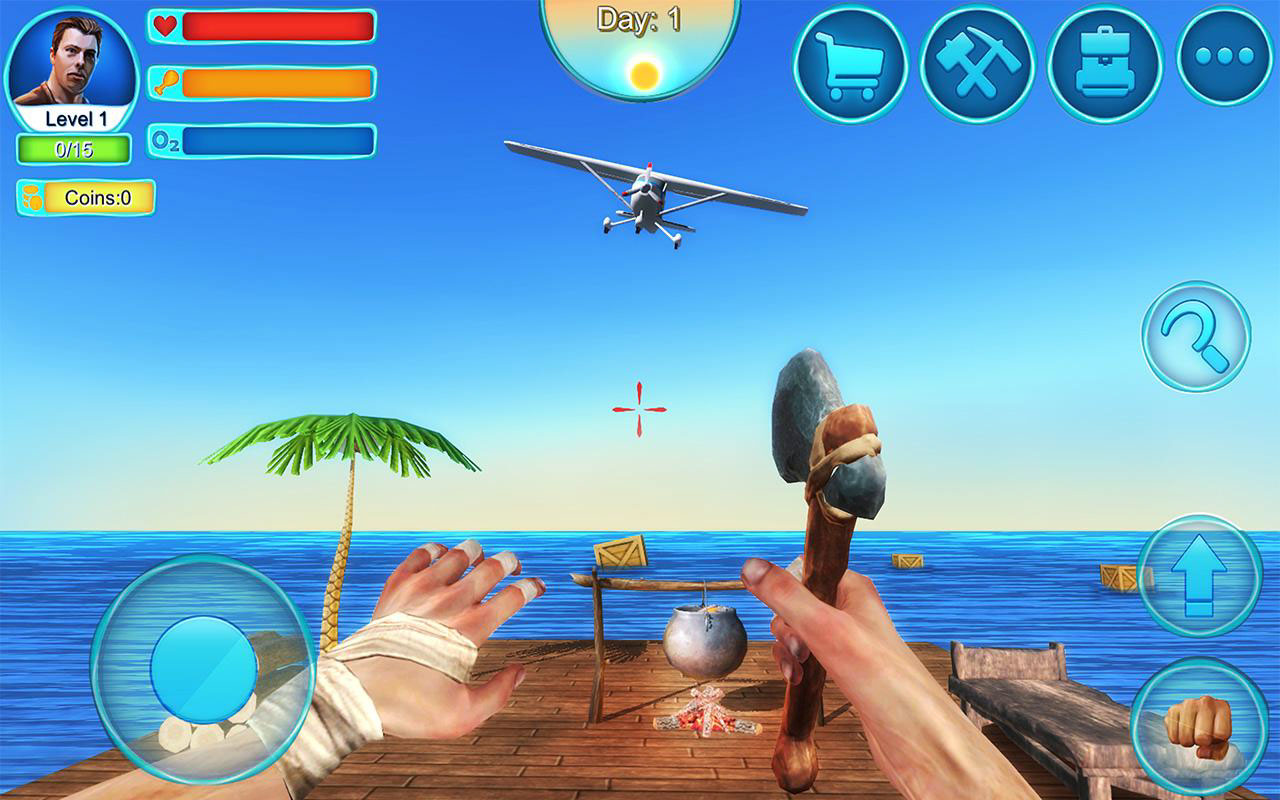 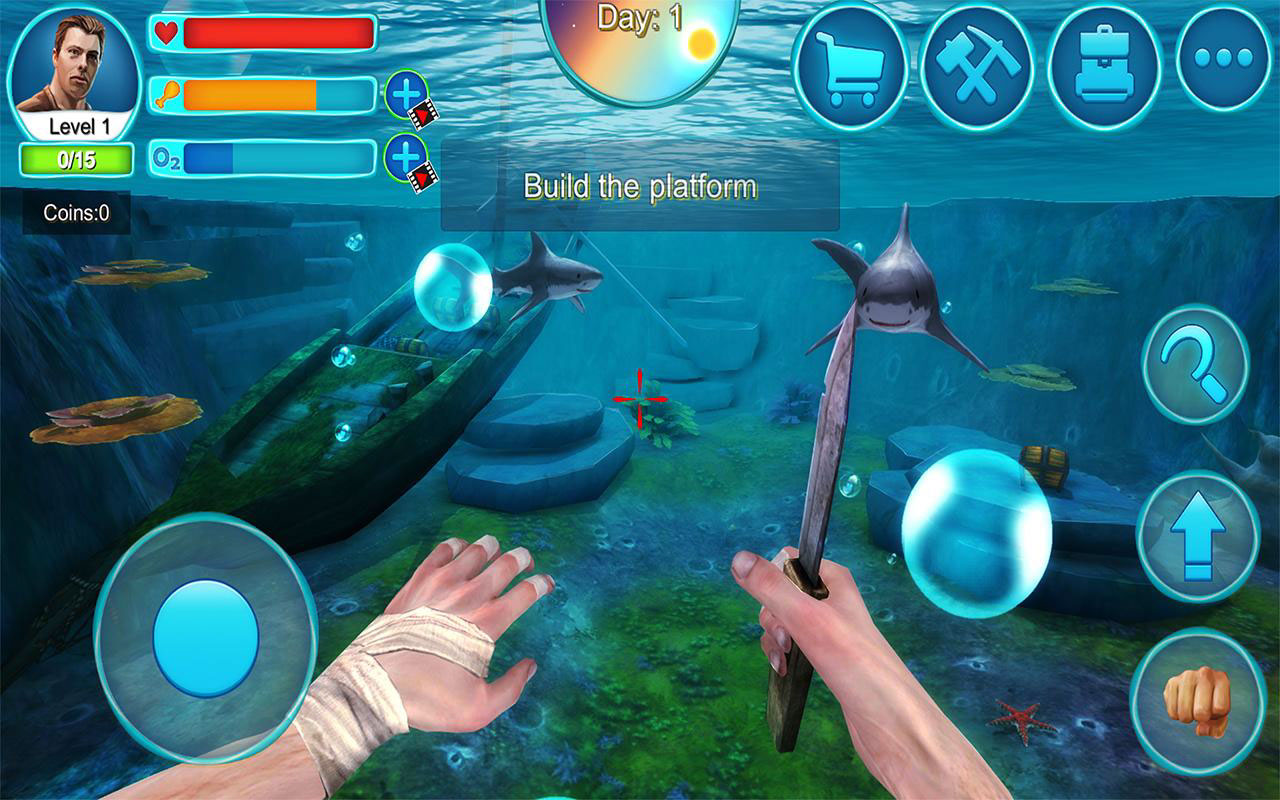 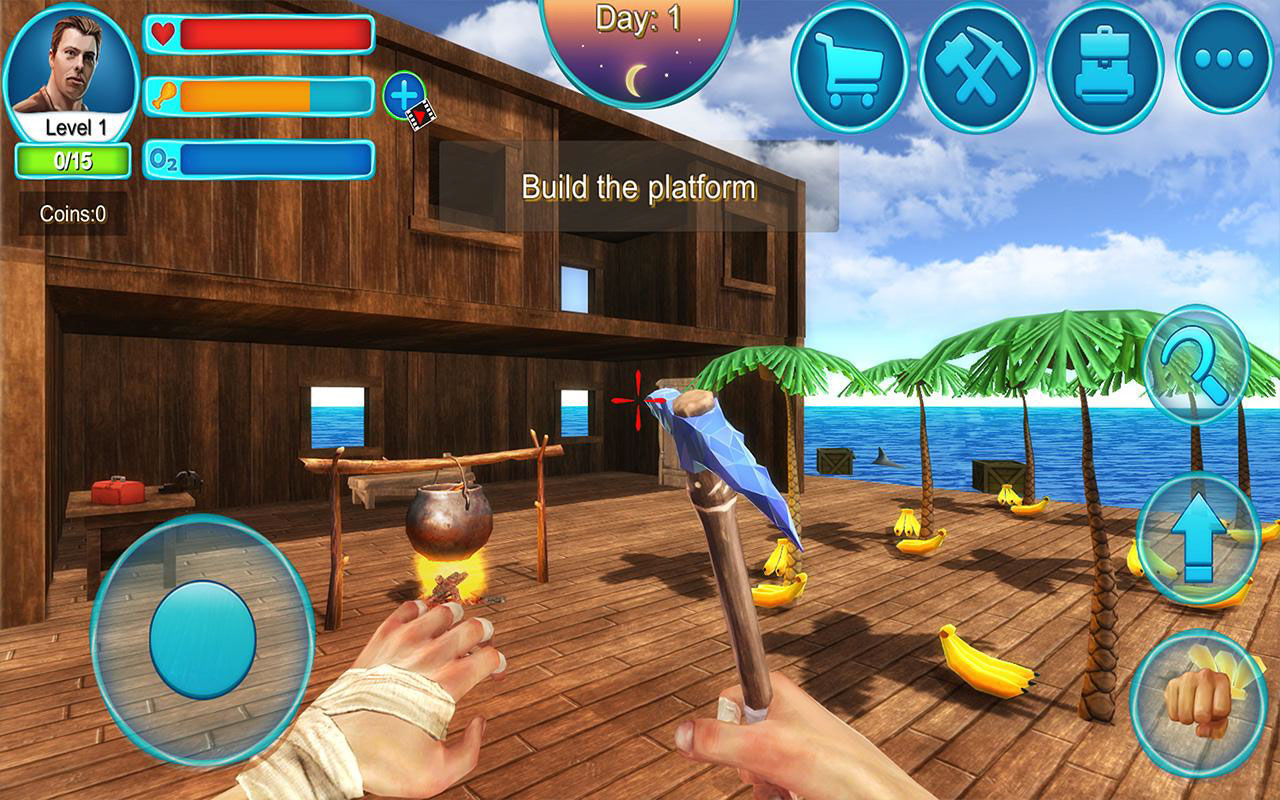 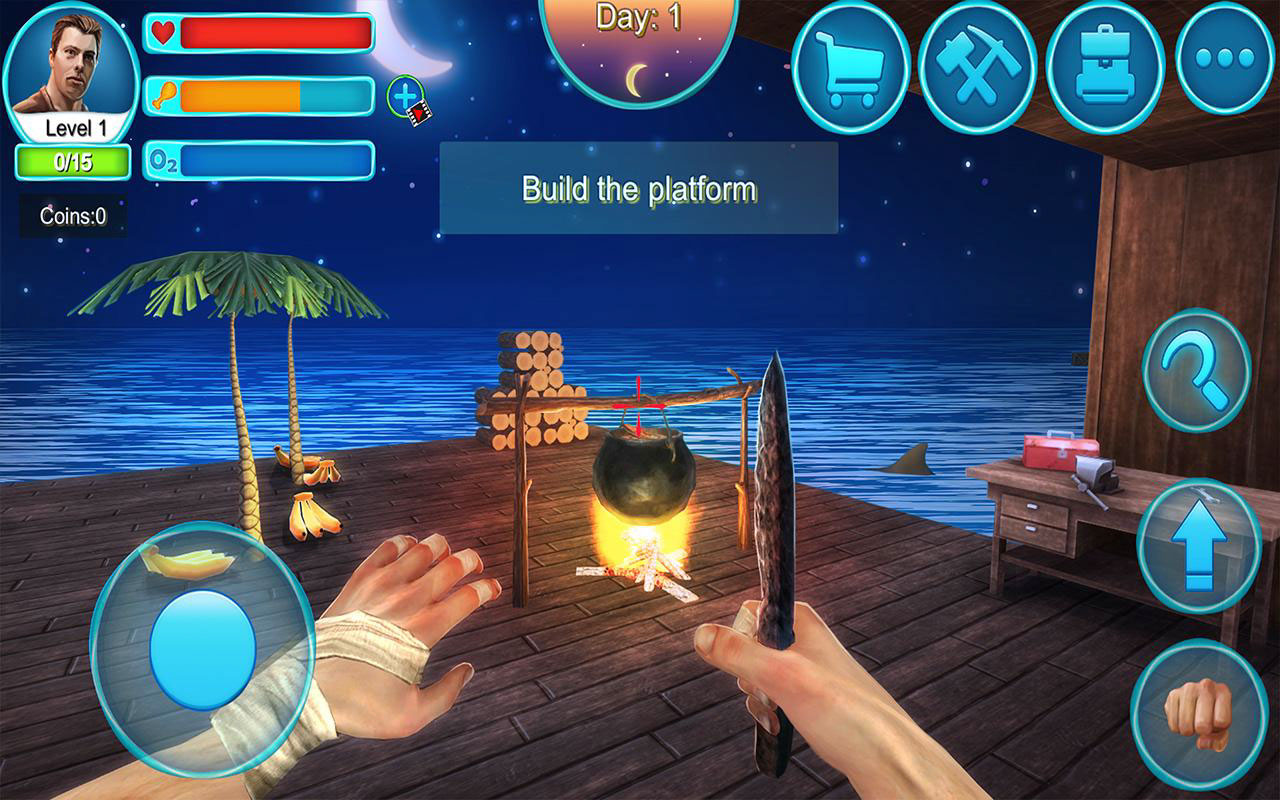