Odd Eye Premium – Strange Eyes Premium Edition is an adventure style game by TheAnd Games for $ 4.29 Made and released for Android devices. It is safe to say that this game is one of the best adventure style that will bring a unique and fascinating experience for fans by using enigmatic elements. This game puts gamers in the role of a girl who is faced with a strange event. One day when the girl looks out of the window of her room, she realizes that everything has changed and the world around her no longer looks as it should. After a few days of mental struggle, the girl realizes that she is trapped alone and that there is no one in the world but her. Feeling very lonely causes one of the girl’s eyes to change color and see the world in a different way. Finally, the girl runs out of patience and decides to leave the house and embark on an adventure and look for the origin and reason for this. The gameplay tries to attract gamers by creating a surreal atmosphere in the story line and enable them to communicate with the protagonist and the main character of the story, which Al-Haq and Al-Ansaf has been able to achieve. Although the structure of the game is step-by-step, but at the same time everything revolves around the story line. During the stages of the game there are many puzzles that only if you solve them you will be able to climb to higher levels and continue the storyline.

Design of steps and mechanisms used in Odd Eye Premium puzzlesIt distinguishes this game from other games in its class. During the game, you are constantly faced with extraordinary surprises that are challenging and are placed in different layers in the direction of each other. Game puzzles are often solved by changing worlds and changing angles of view, and the creators have designed a mechanism for the game that from the beginning in the form of a training step helps gamers to get acquainted with the rules of the game and to solve the puzzle Do not be confused. The controls are very simple and gamers can choose between a virtual joystick and virtual buttons at the beginning of the game. Visually, the graphic space of the game and its artistic design are very beautiful and eye-catching, and the combination of colors has been selected in accordance with the unique and surreal atmosphere of the game. The voices also work well and receive an acceptable score. All in all, this game with a combination of elements of arcade, adventure, puzzle and thought, puzzle, platformer, as well as more than 30 stages and their hidden goals can become a non-stop entertainment for you. Hence the teamUsroid intends to provide the final and purchased version of Odd Eye Premium game in a tested and completely free form to you dear ones and friends. At the end of this article, you can download the original version of this game along with the modded version from our servers without any restrictions and enjoy running it! 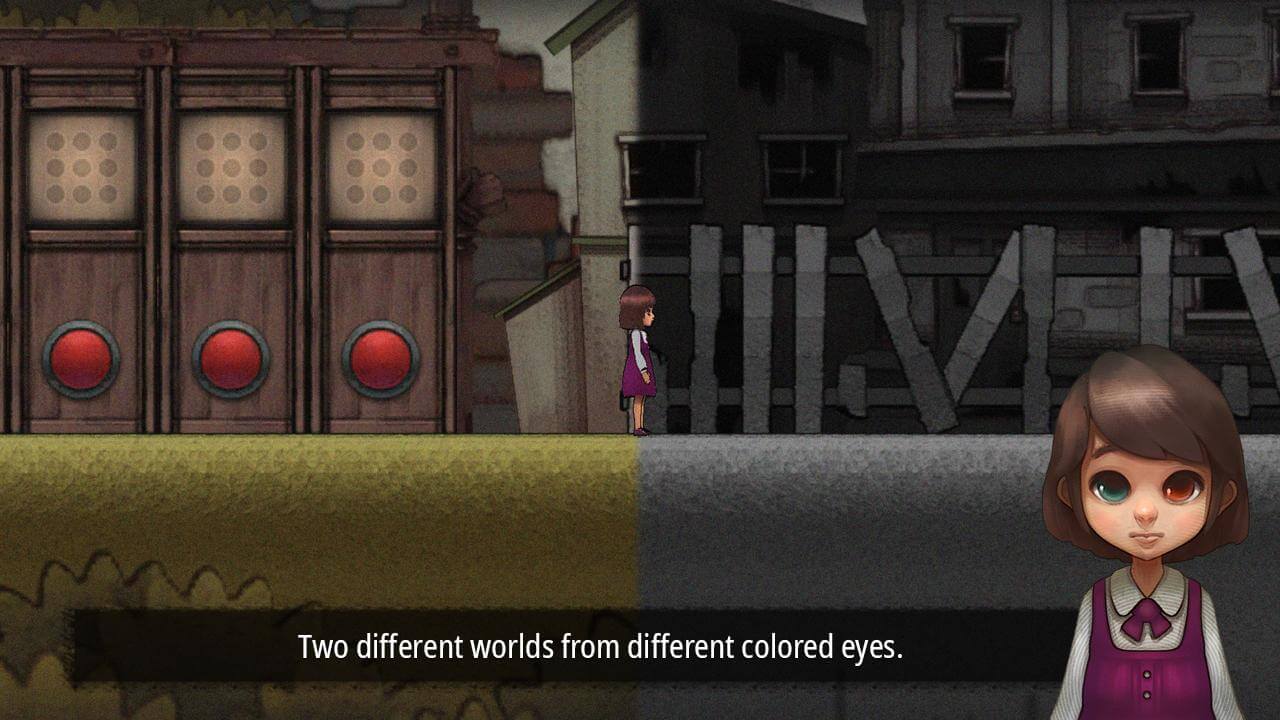 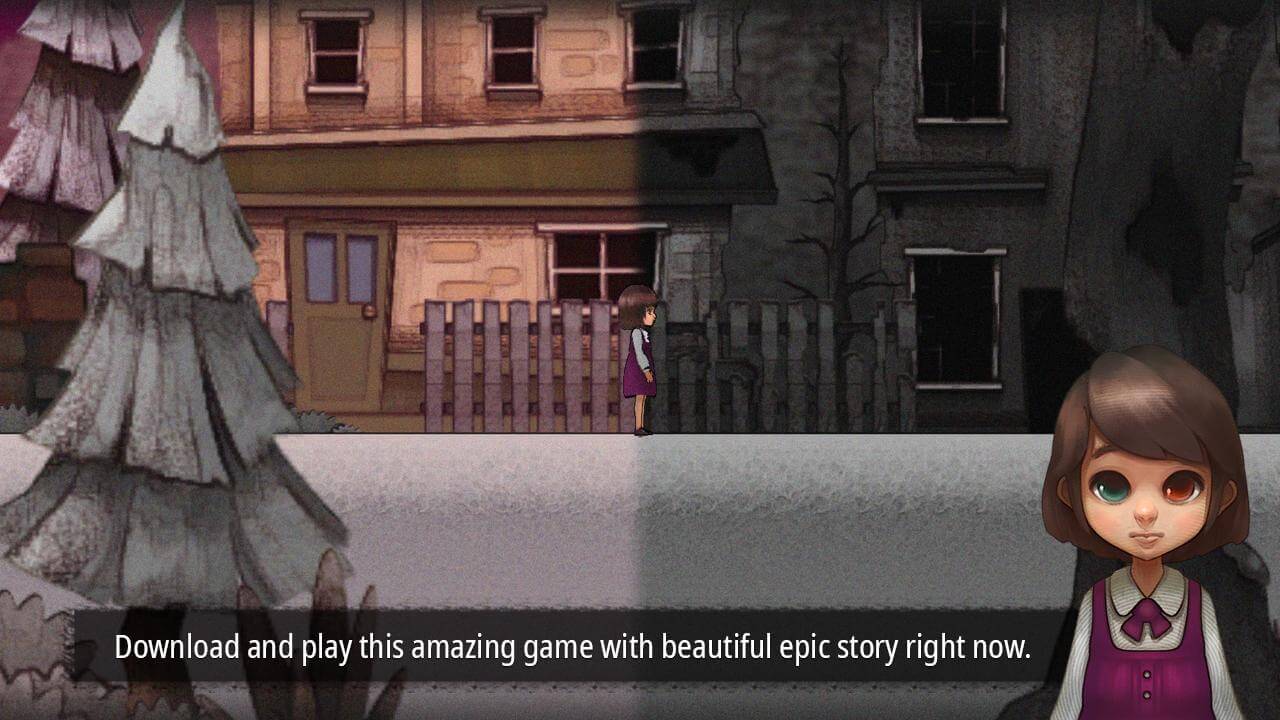 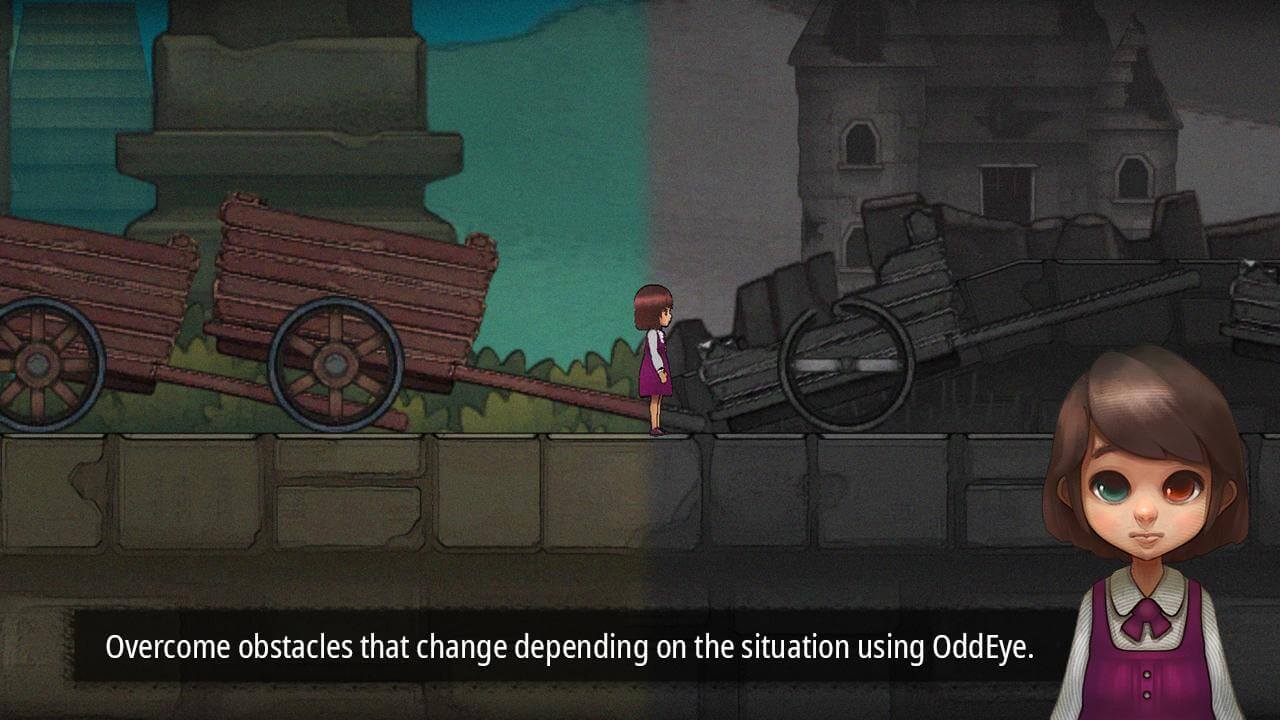 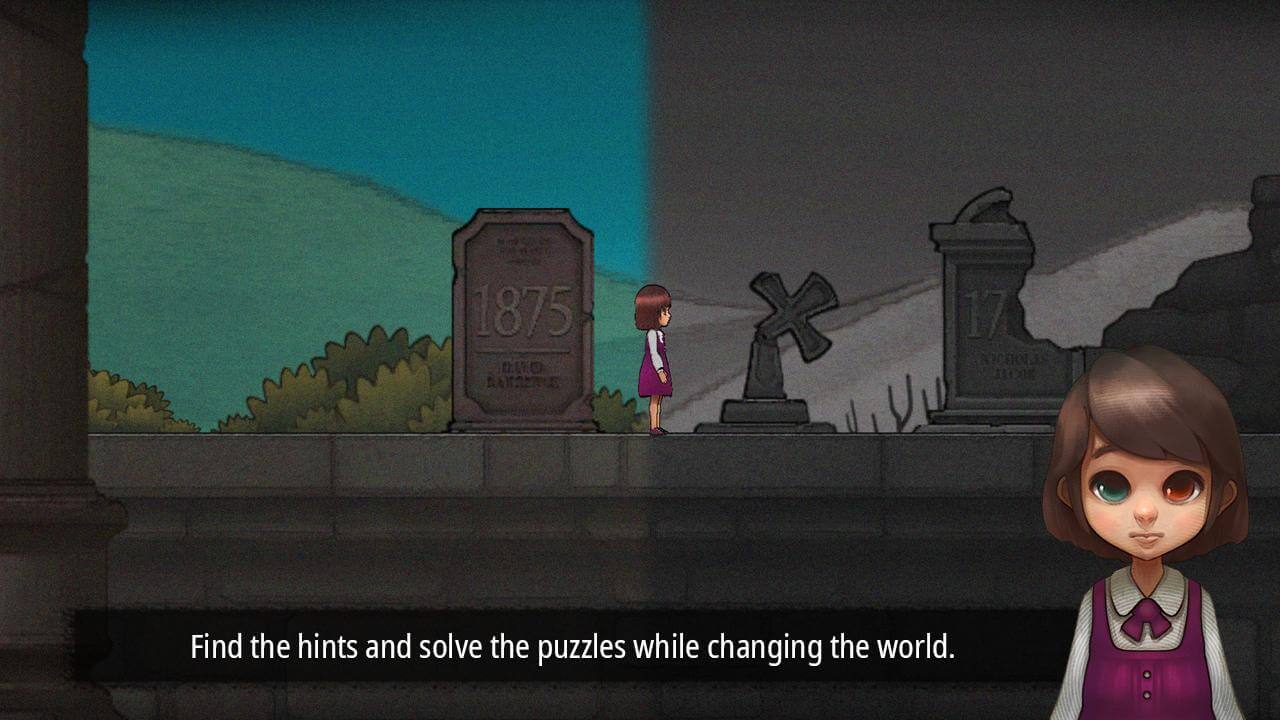 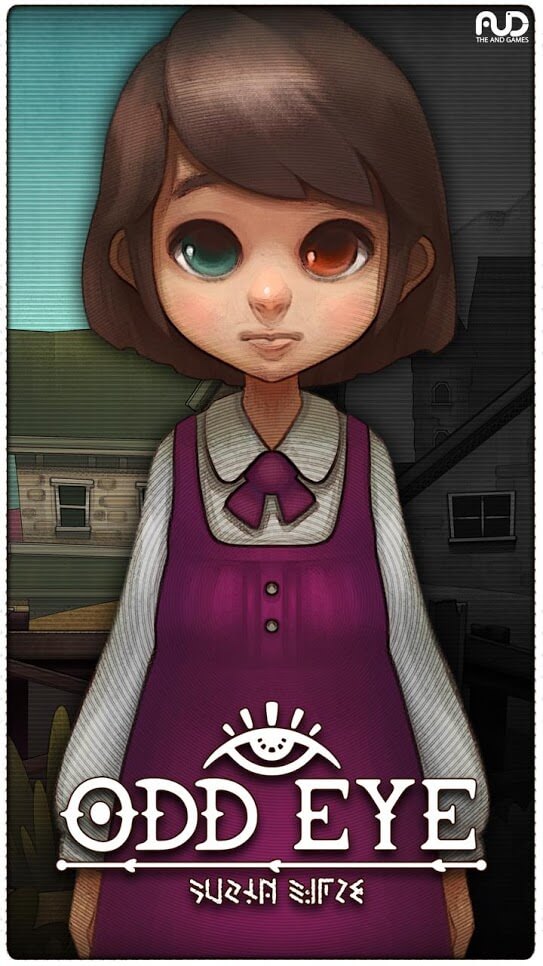