Oddmar – Admar is the name of an incredibly exciting and lovable game from a highly anticipated title created by the creative studio Mobge Ltd. Turkey has been prepared and developed. This game is offered for free on Google Play, but the version available on Google Play is a limited version of this game, and you have to buy it through in-app payments to fully experience this game. It took a long time after the release of this game, but there was no news about the purchased and complete version until Usroid finally prepared the full and unlocked version of this beautiful game and made it at your request, dear ones.Prepared for download for testing and free. Admar is one of those games that is admirable in all respects. This game has not only a unique story, but also attractive designs, and along with it, its very fun and fantasy gameplay makes this game a successful title in every way. Oddmar tells the story of a Viking hero who lives a hard life and becomes a different hero. He has been chosen to go on a dangerous adventure and successfully complete a strange mission in order to achieve what he is looking for. According to what is shown to you in the cinematic and animated demo at the beginning of the game, the story of this character will be told. Adamar loses his parents when he was a child. His best and only companion was an old friend named Vaskr, who was also commissioned by the Vikings. Lonely, depressed and frustrated, Adam dreamed one day that a mythical creature from the forest came to him and told him that if he did a special mission, he could go to the land of Valhalla or the Vikings’ paradise. Go where Vaskr and his parents are also. He wakes up and realizes that what he saw is not just a simple dream. Adamar decides to make what he dreamed a reality! In Oddmar, you have to embark on a risky adventure in the role of this character and make great sacrifices not only to achieve the main goal, but also to save the people of the city from the enemies and the unworthy king. He is ridiculed by other Vikings and now it is time to prove himself and his abilities to everyone.

Oddmar can be attractive and fun for any taste due to its attractive features and unique design. This game has more than 20 different stages, in each of which new things are displayed to you. Admar game is an interesting combination of action, arcade, adventure and platformer titles. Hundreds of thousands of players around the world, including Iranian players, have been waiting for the full version of Oddmar for a long time, and now this version is finally in front of you! Now you can download the latest version of this game in unlocked and complete form from Usroid servers and experience a very attractive and lovely game. It is worth mentioning that Oddmar has more than 1 million downloads so far and was able to get a good score of 4.6 out of 5.0 . To get more familiar with the game as a whole, we suggest you watch the trailer video.

Note: The game is unlocked and does not require internet. But at higher levels, you may need the Internet to download separate information.

– Download the data file and decompress it. Copy the com.mobge.Oddmar folder to the Android / obb path of the device’s internal storage. 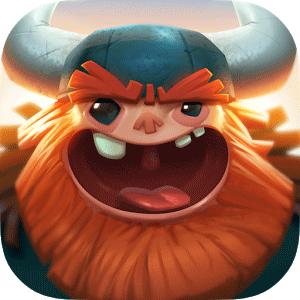 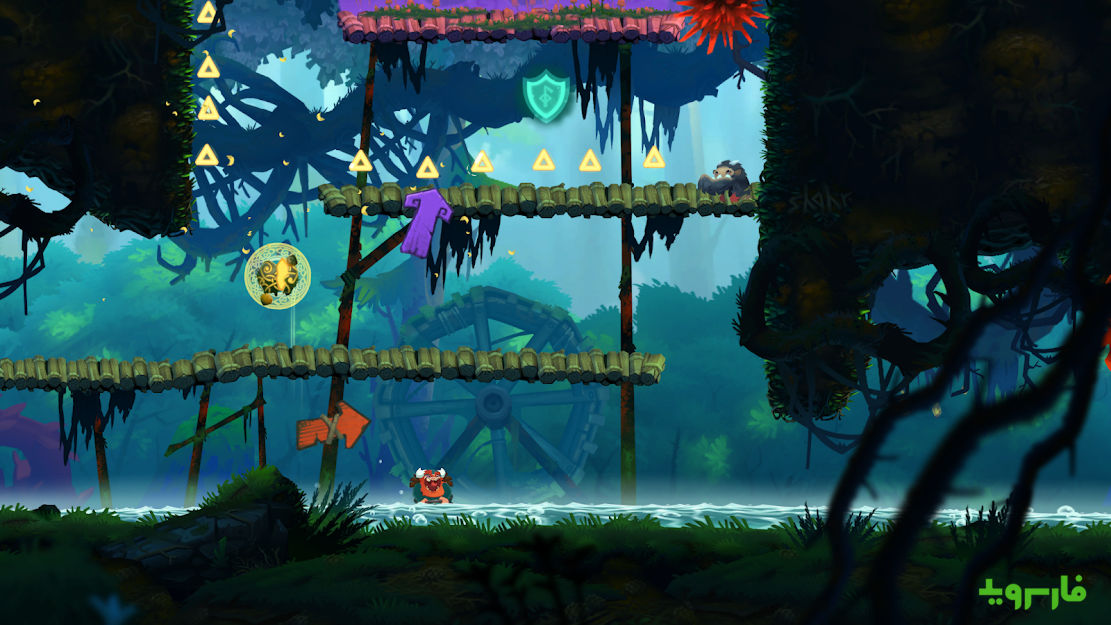 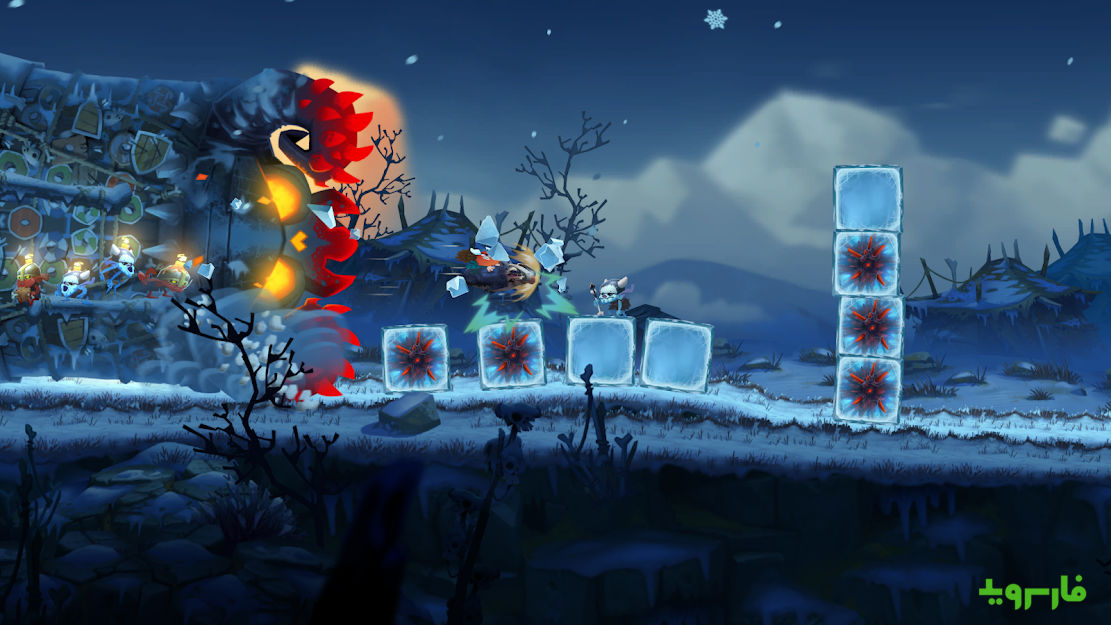 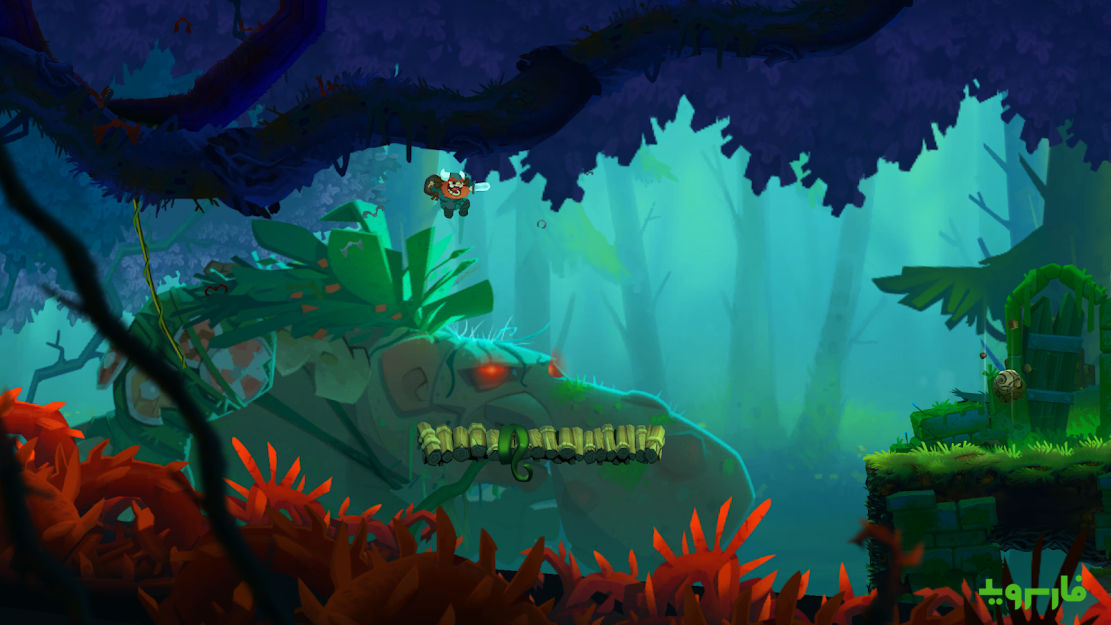 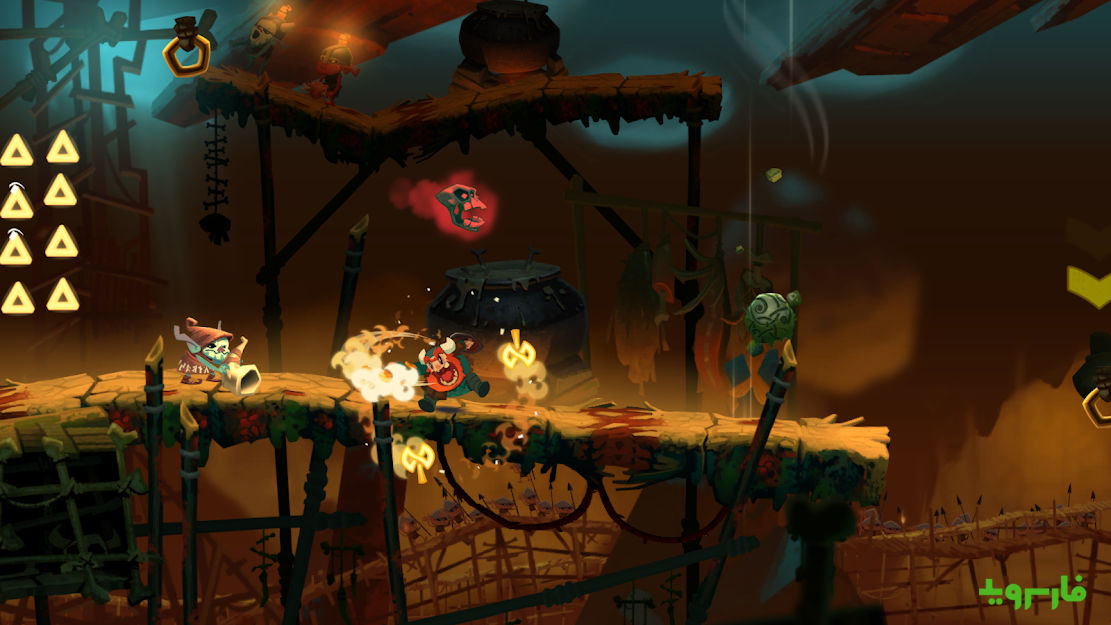 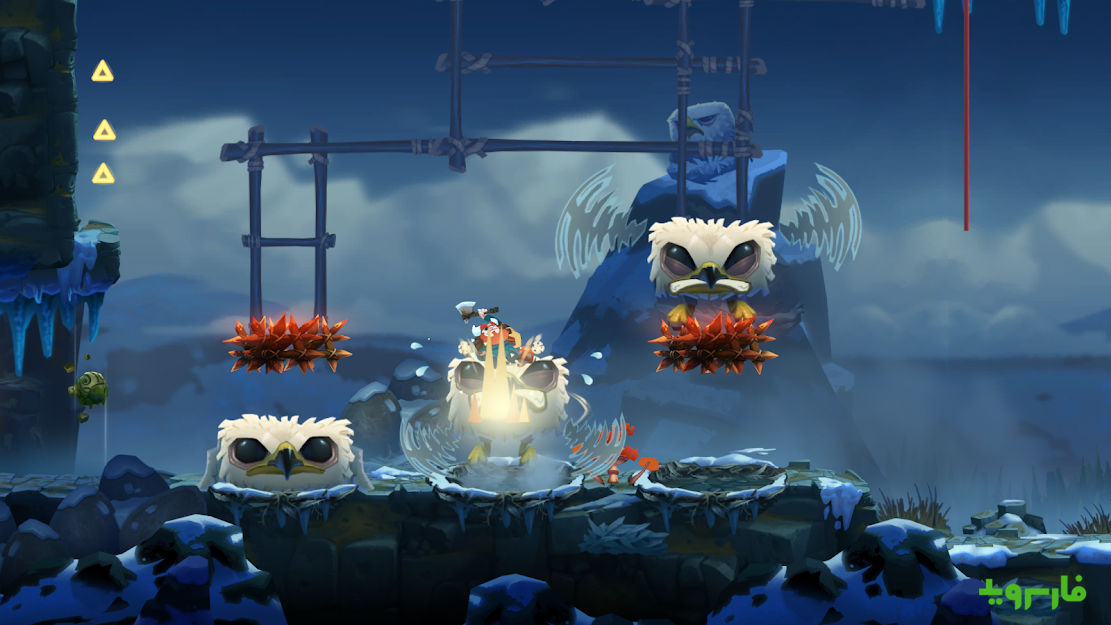 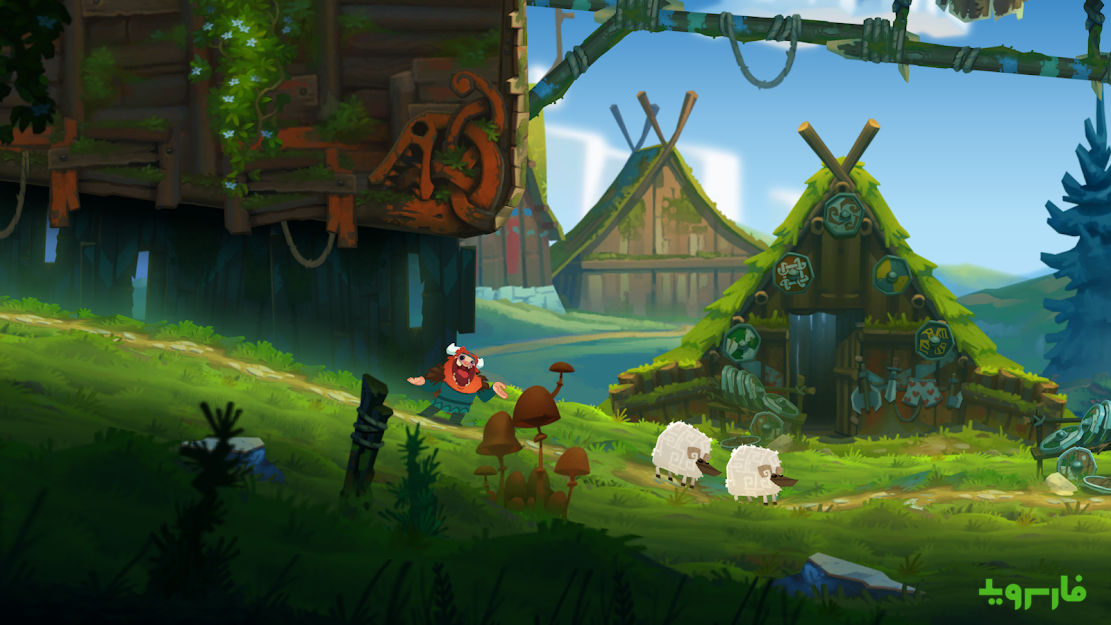 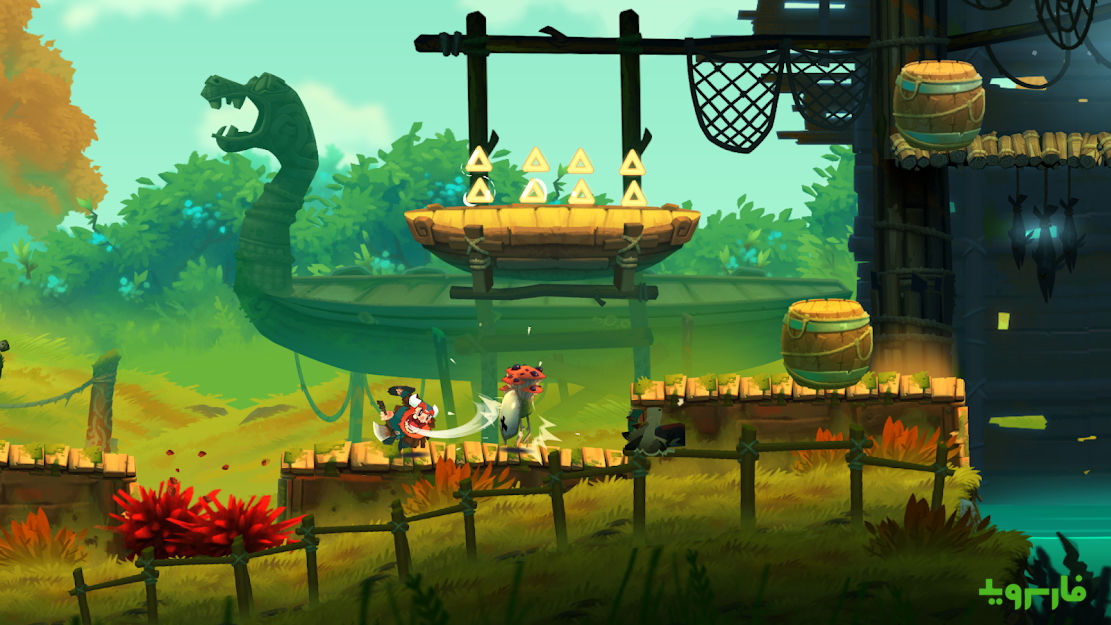