Oddwings Escape New and really beautiful game with addictive gameplay and lovely design in the style of the gameIs an action game that the Small Giant Games gaming studio published on Google Play hours ago, and it was decided to introduce it, as always, at the same time as it was released, and for the first time, to introduce it to you, game-loving users! Flight rules have changed, you play the role of a lovely bird with salt and love in Oddwings Escape, who must cross beautiful islands, and in the meantime, you should not forget the dangers and obstacles along the way. Join the amazing character of the game and experience an exciting and adventurous game with your friends, this game is based on the laws of physics and your mission will be to fly endlessly and collect coins and discover the keys of the game! There are different types of powers to unlock and the possibility of creating the main character of the game is also provided. If of game enthusiasts You are a record and competitive player and you want to compete with friends and users all over the world. Do not miss Oddwings Escape under any circumstances.

Oddwings Escape game is now available for sale in the Play Store for free. For the first time in Usroid, we provide you with the regular version + its data for free and with a direct link. You can first view the images and trailer of the game and download them if you wish.

– Download the data file and decompress it. Copy the com.smallgiantgames.oddwingsescape folder to the Android / obb path. 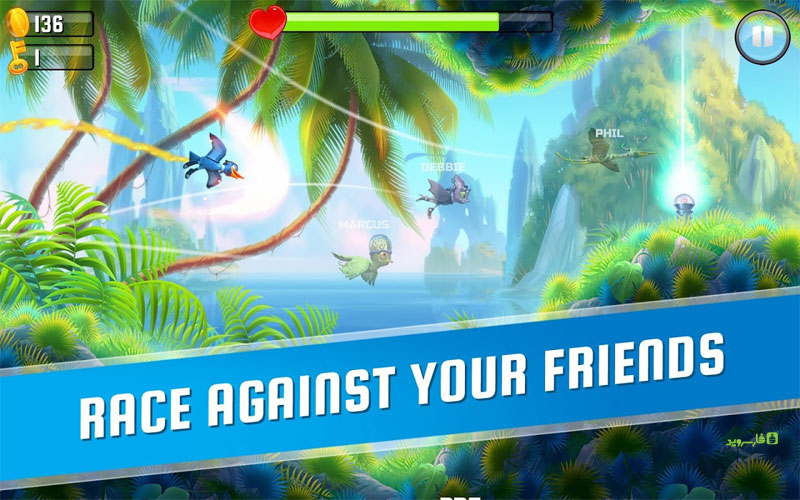 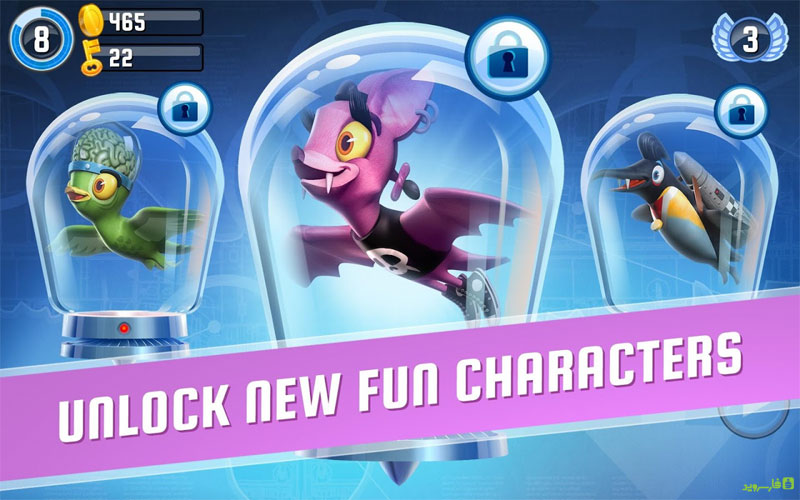 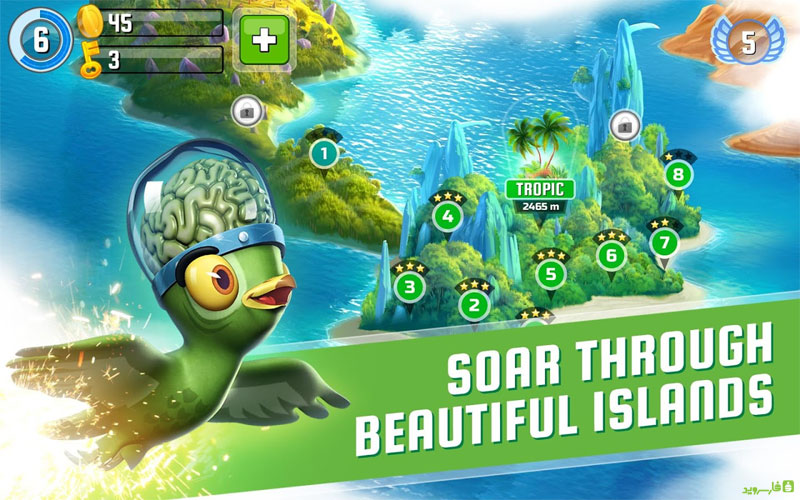 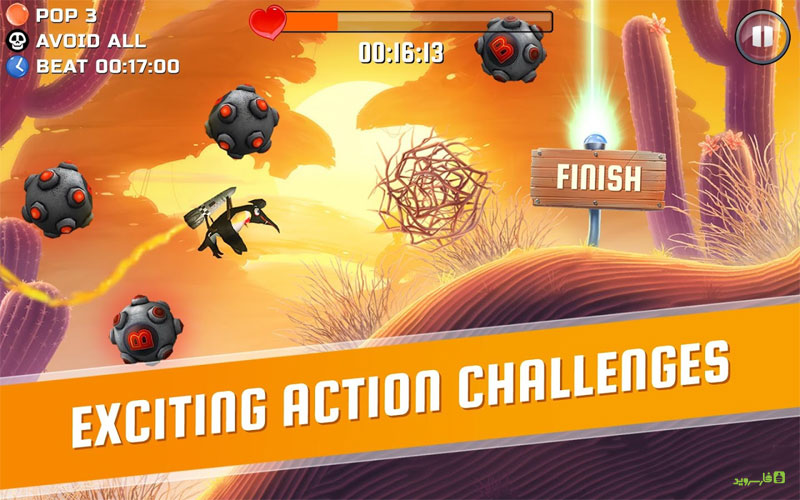 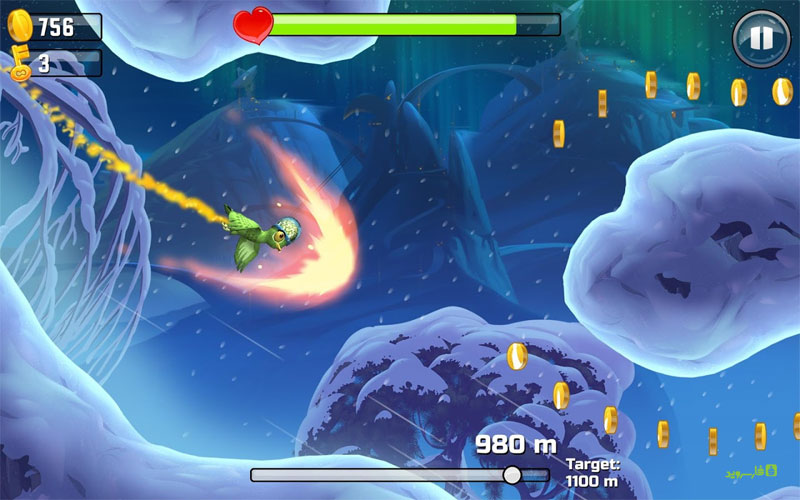 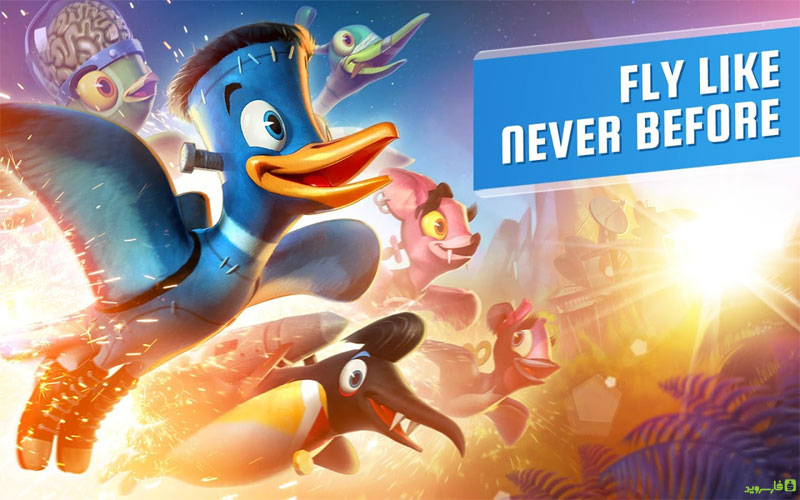