Oddworld: New ‘n’ Tasty v1.0.5 Full – Amazing action game for Android with data + trailer
price $ 7.99 and full score of 5 out of 5 on Google Play – Full version for the first time in Iran presented to you
tested on several phones Miscellaneous with a completely offline implementation of Farsid’s
special offer

Oddworld: New ‘n’ Tasty is a new, amazing and unique game in the style of action-adventure games from Oddworld Inhabitants Inc for Android , which was released hours ago on Google Play for $ 7.99 , and as always, we decided to go for the first time in Iran Let’s introduce it to you and bring you joy again! The story of Oddworld: New ‘n’ Tasty revolves around the main character named Abe, a very ugly creature with large orange eyes who is captured on the planet Modokan and works as a laborer on the farms of Rapture in the packaging of vegetable meat. They specialize in extinct animal species; He realizes that the next victim of the Raptors to produce meat in the future, when all the resources are exhausted, is him and his co-workers, so he decides to run away from the factory and save his friends as much as he can. ! In Oddworld: New ‘n’ Tasty, as a player, you take control and lead the main character, and you have to try to escape from this planet! You have a wide range of enemies and special puzzles ahead of you, and if you’re looking for a great game to keep you entertained, Oddworld:

– Download the data file and decompress it. Copy the data folder named com.oddworld.NNT to the android / obb path of the internal memory.

– Finally, run the game and experience a wonderful game! And 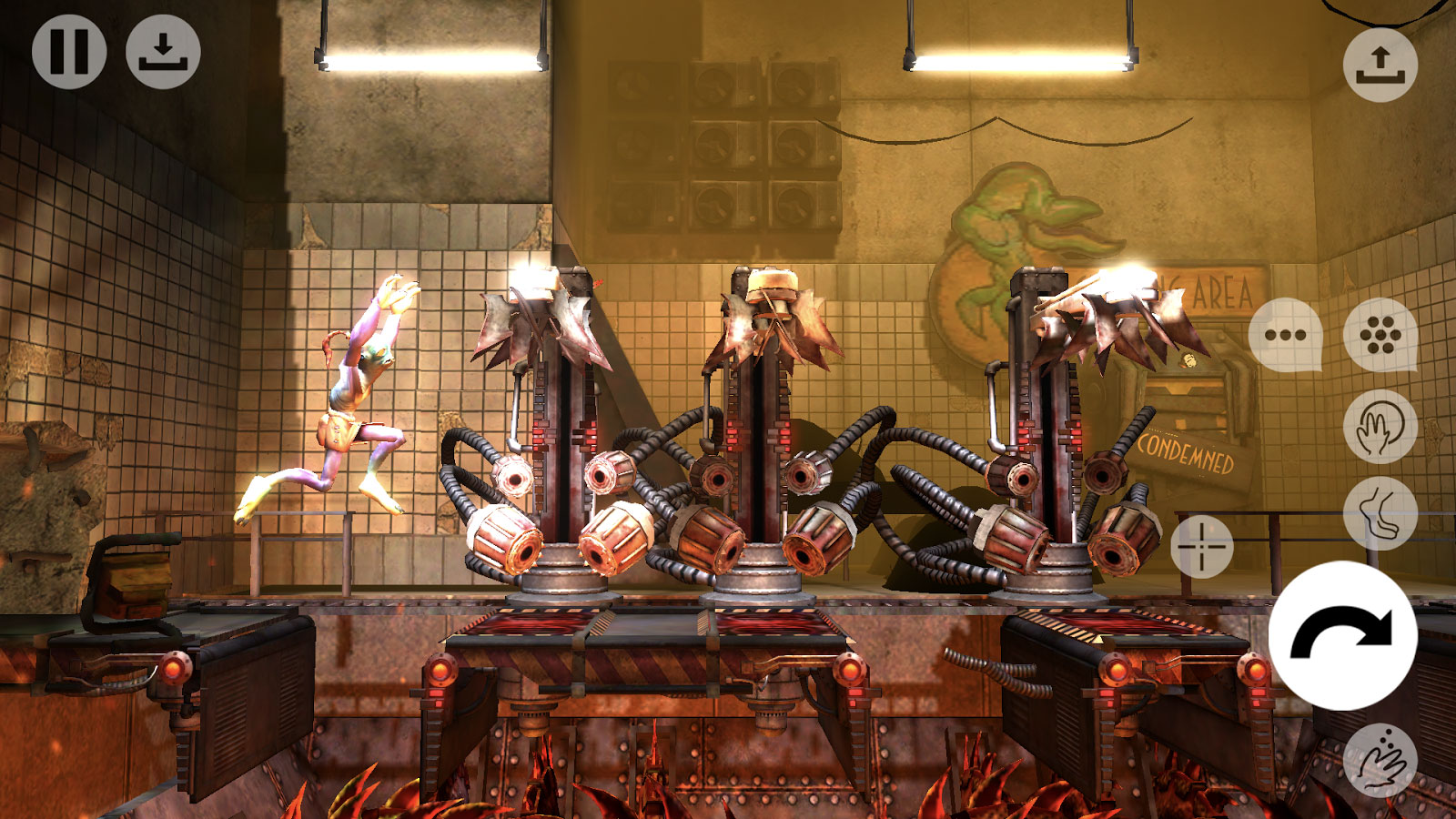 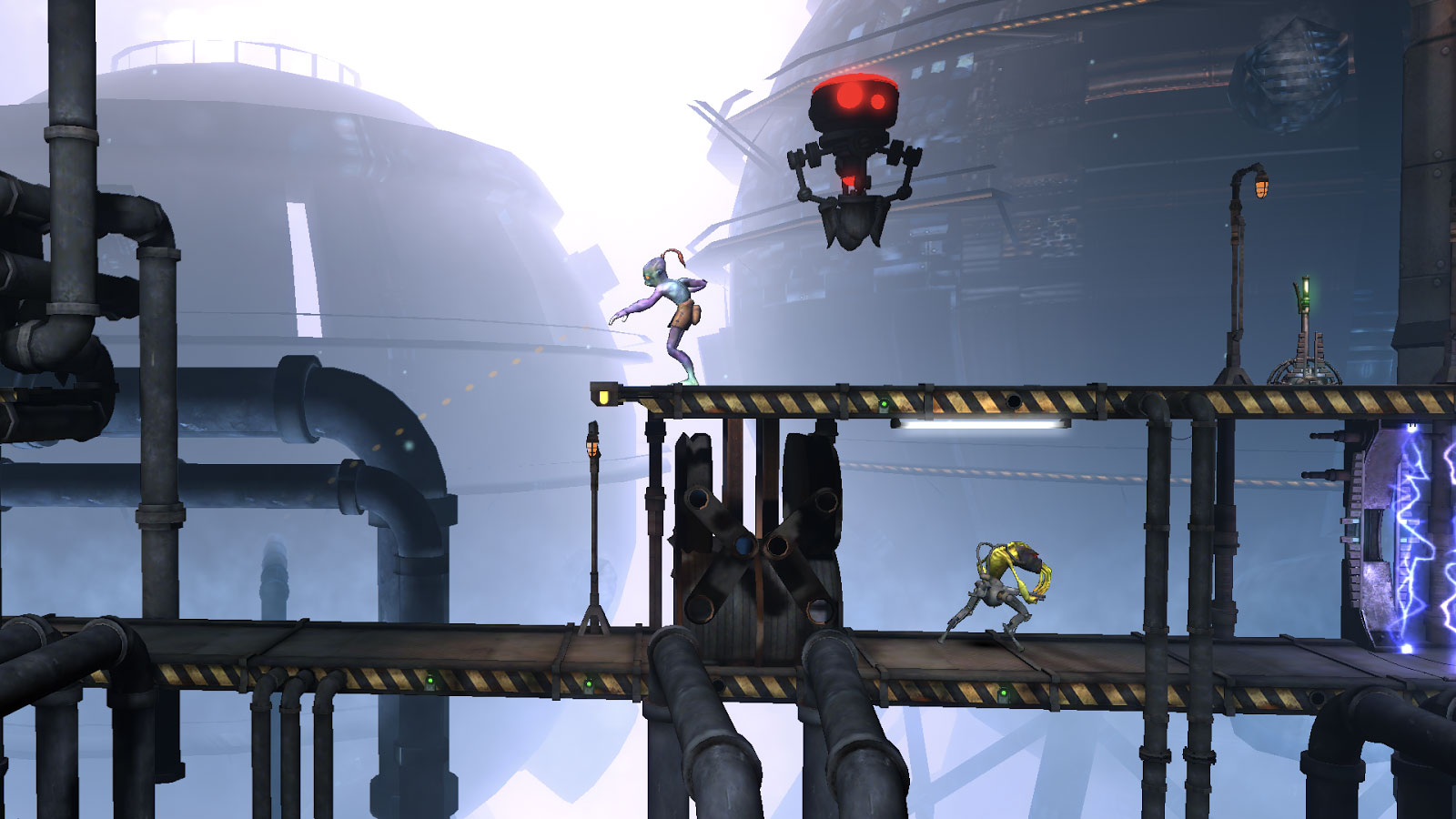 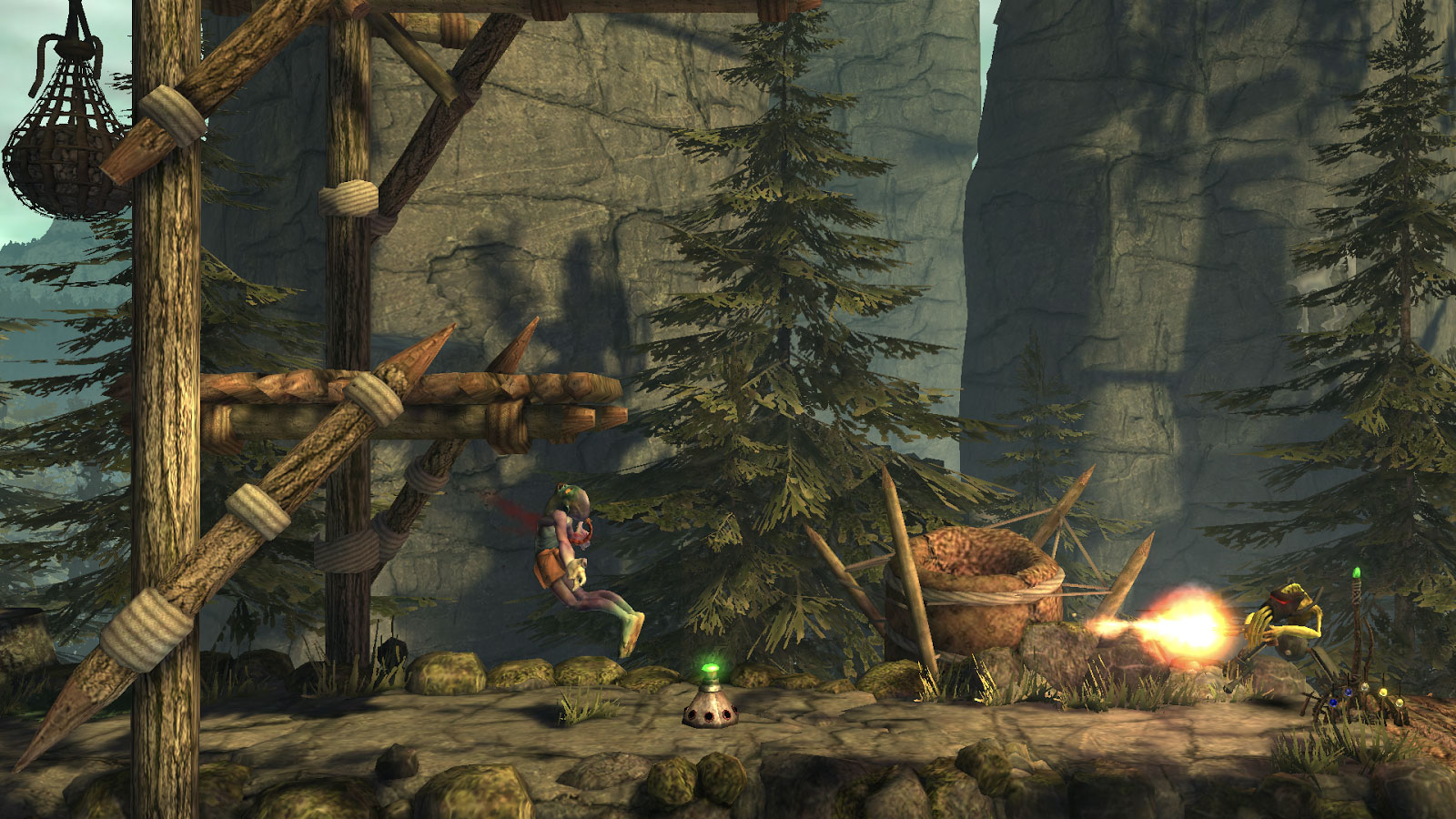 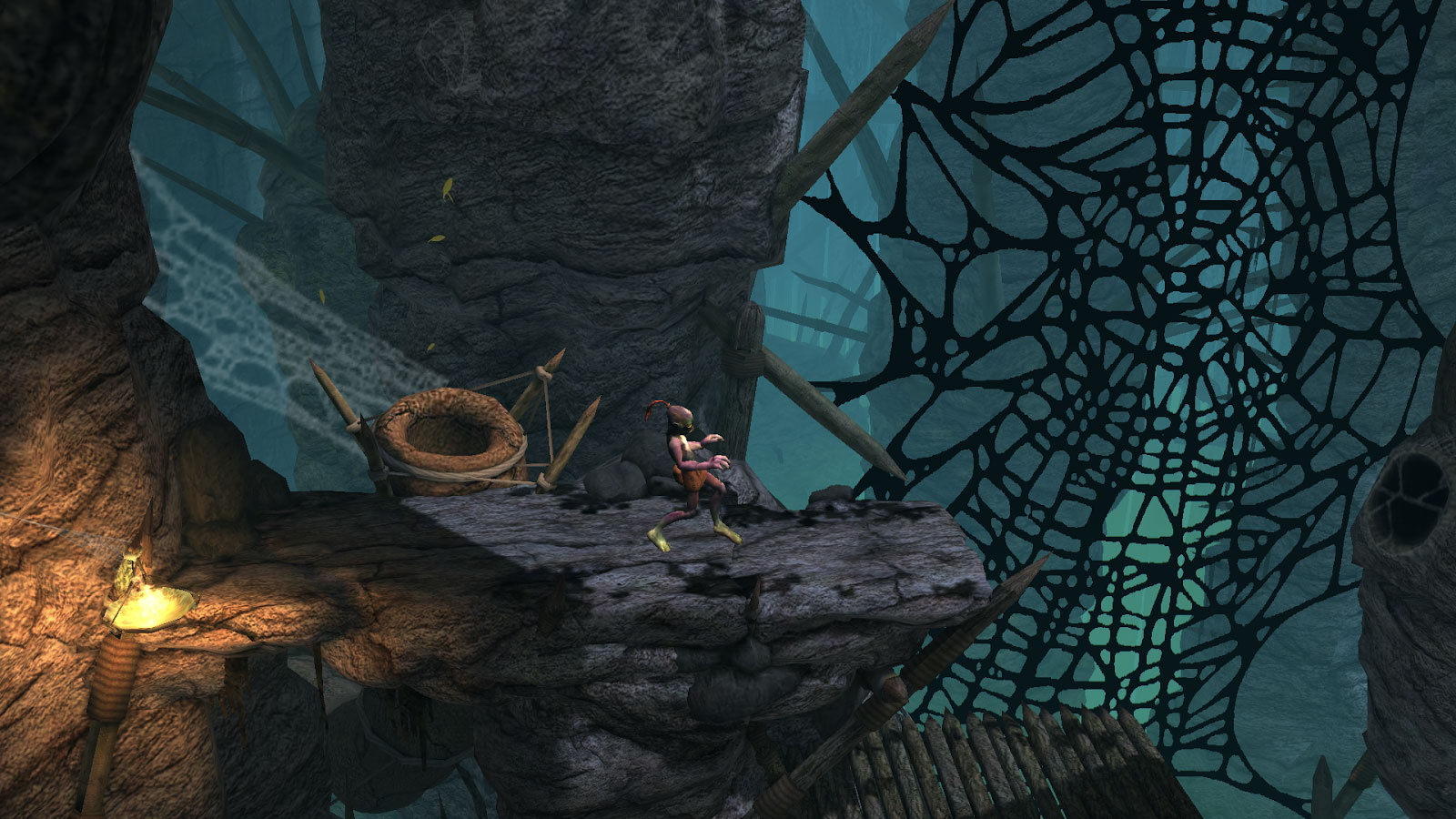 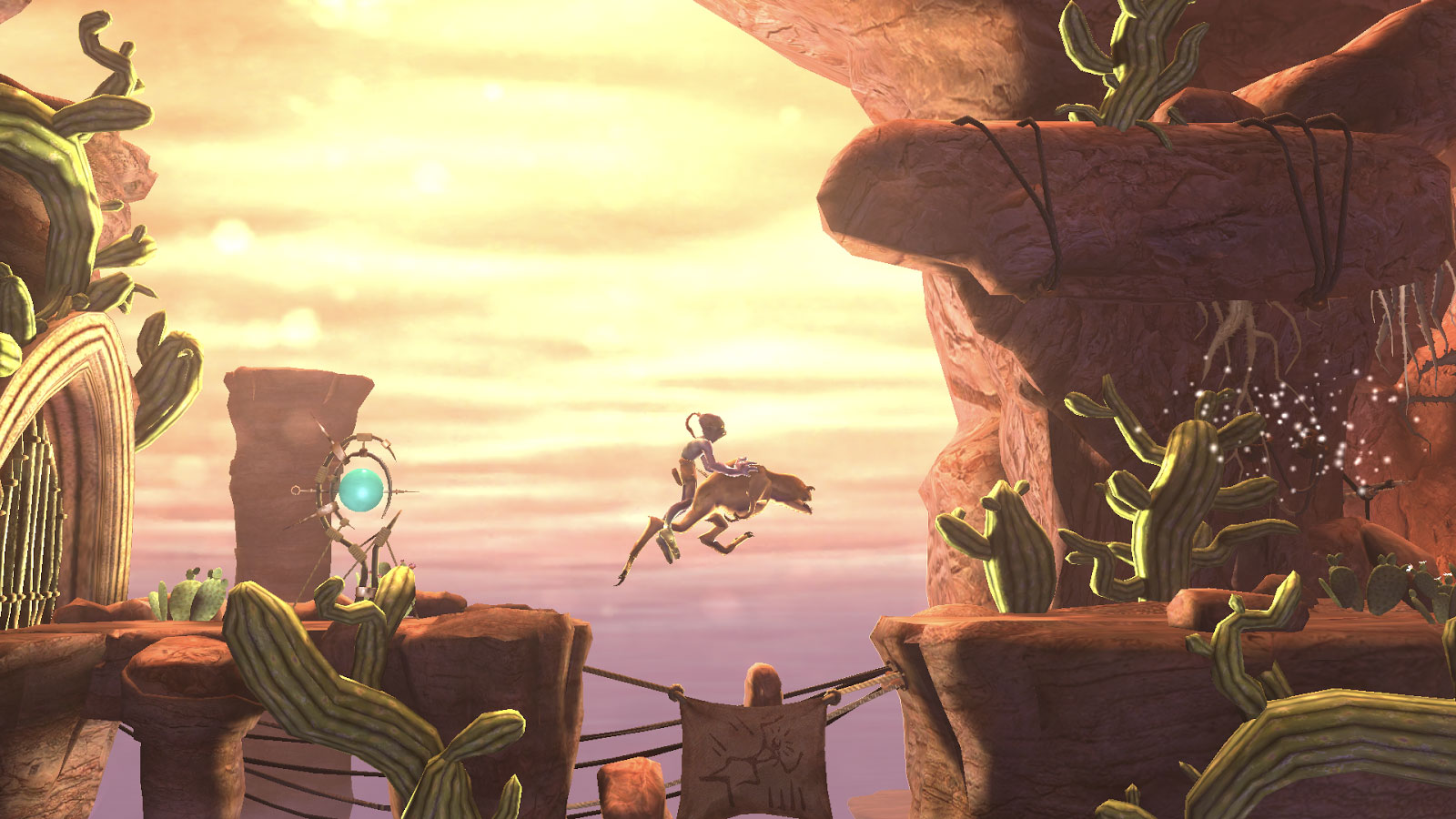