Odin’s Protectors v1.07 – The role-playing game of Odin’s bodyguards with data + trailer
for $ 2.99 – The full and purchased version is for you to
play offline

Odin’s Protectors – Odin’s Protectors is one of the largest and most entertaining Android role-playing games from Yaloo Entertainment Studio, which was released hours ago at a price of $ 2.99 in the big Google market, and again, as always, it was decided to be for the first time. in IranIntroducing it to you, lovers of Android role-playing games! The story of the game is told in the constructive language as follows: “Odin has been sitting on the throne of Azgard for more than 9 arenas! Many evil creatures long to conquer his kingdom! To prevent the conquest of the kingdom of Odin with 7 different towers has prevented this! Now you have to stand in front of the enemies in the role of Odin’s bodyguards and destroy them one by one and neutralize their sinister plan! Unlike role-playing games that have been released for Android so far, Odin’s Protectors includes hundreds of mini-games (mini-games) and these small games advance the game’s storyline, and you have to win and advance them to the levels. Leave one behind the other! If you are a fan of Android role-playing games, Odin’s Protectors is undoubtedly the best option to choose from.

Odin’s Protectors game, which we are now introducing to you, regular users, has no sales so far, and by installing it, you will be one of the first global users to experience it! General features of the game include hundreds of different mini-games, great design with a variety of environments, HD graphics with exciting sound, good touch controllers and great story! You can download the full and purchased version of the game for free from Usroid high-speed servers .

– Download the data file and decompress it. Com.yalooentertainment folder . Copy steven.Odin_s_Protectors_v0_7 to the Android / Obb path of the internal storage. 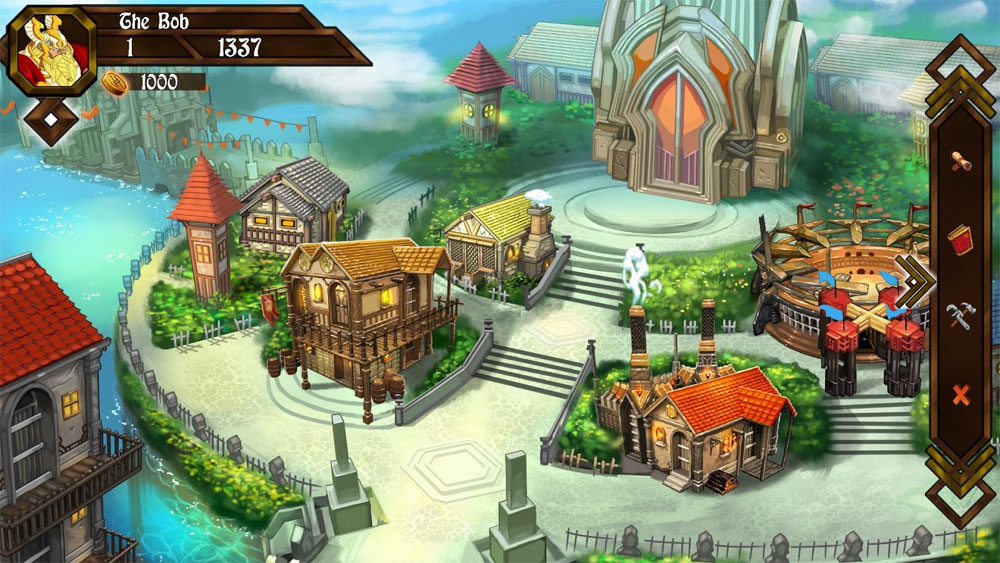 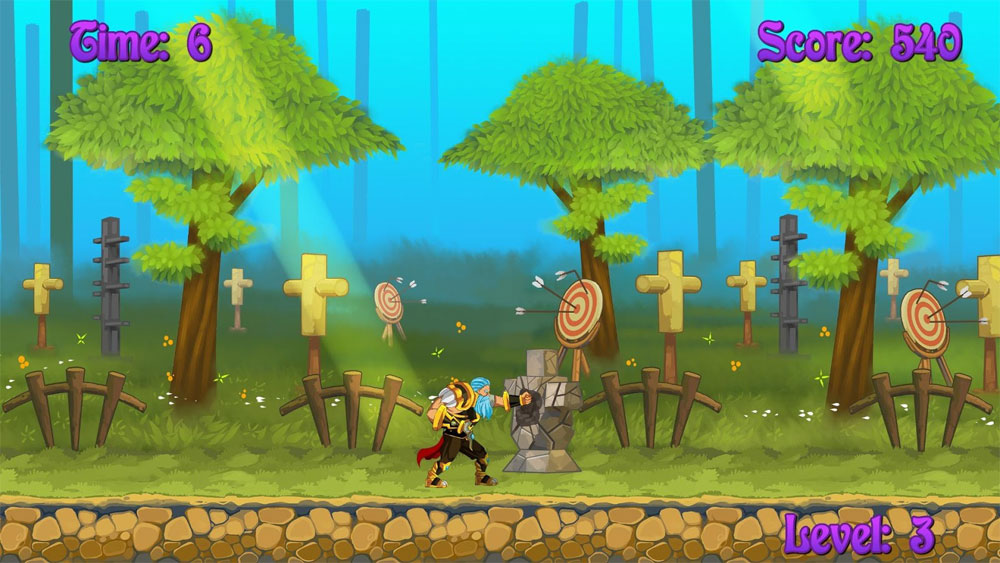 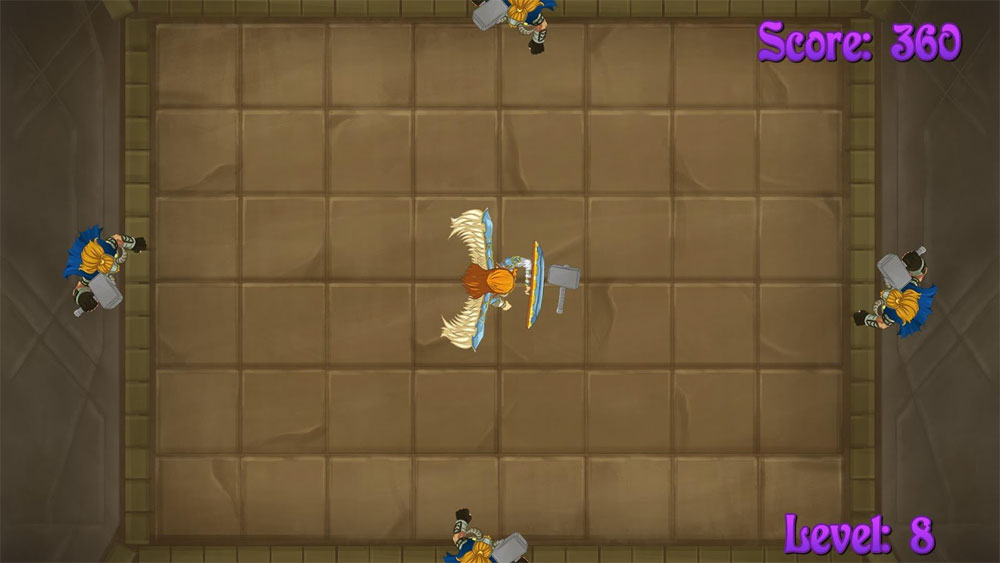 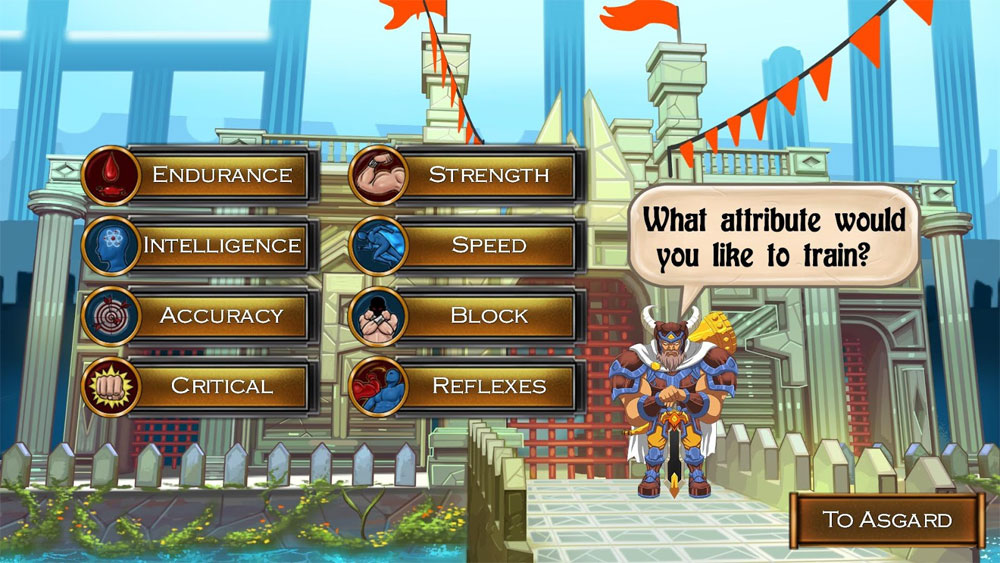 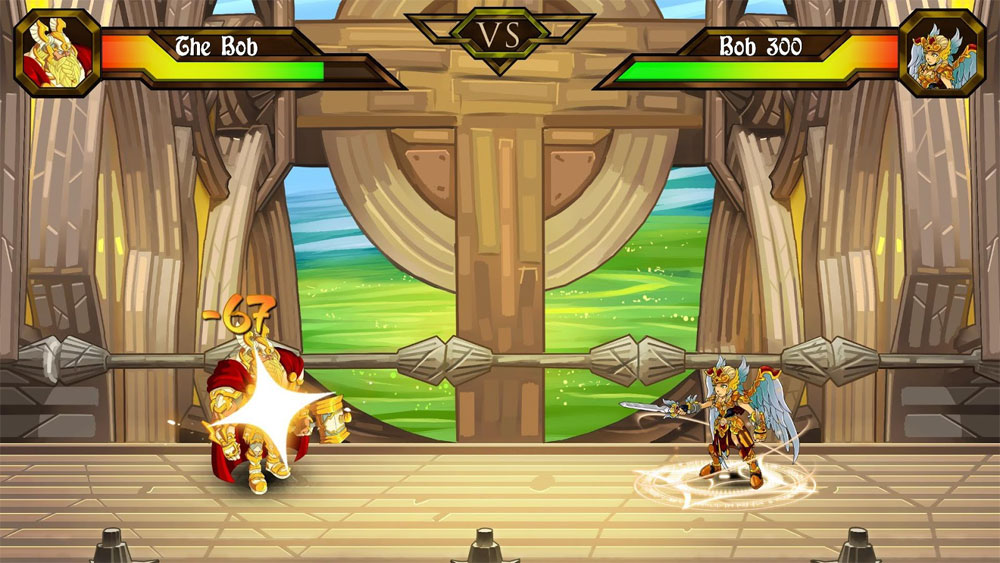 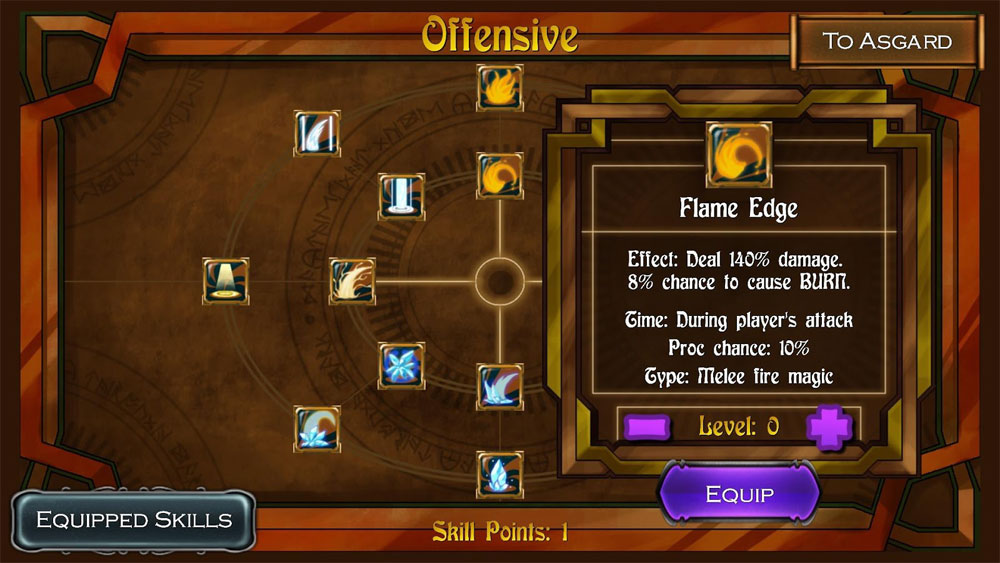 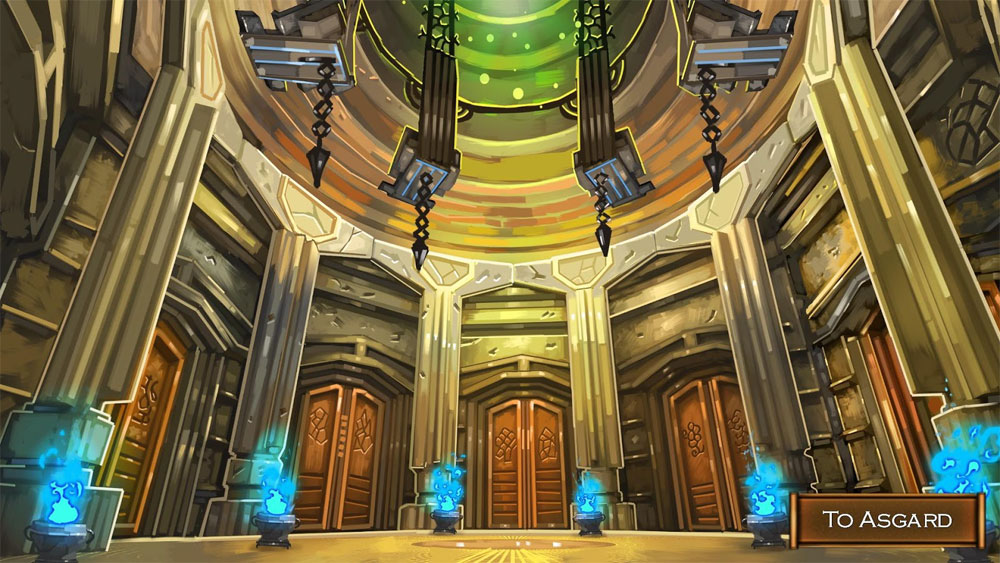