Off Road is one of the most attractive and well-made games made by the Russian studio Ararat Games, which is offered as a free title in the style of racing and simulation games. This game is an evolved simulator of driving off-road vehicles, which is undoubtedly one of the best games in this field due to its suitable volume and features. Usroid has prepared another interesting and exciting game for you dear ones as usual and for the first time in Iran, and at the same time with the release of its new version on Google Play, it has prepared and prepared it. In addition to the original version, we have also provided a modded version of this game for dear Usroid users. Ararat Games Studio is one of the active game development studios for Android mobiles and tablets, which has released dozens of various games to date, but Off Road is undoubtedly one of the best games offered by this game development studio. Although dozens of similar games in the same style of off-road driving simulator have been released to date, perhaps only a few of them offer the two main features, high graphics and natural and realistic gameplay in the best way. Have. Off Road game is one of these games that in this article from Usroid site, we introduce it to you friends.

Off Road is a very well-made simulator of off-road games in which you will have a unique experience. The first and most notable point of this game is the excellent graphics with its amazing details, which has made us consider this game not just a simple mobile title. This highly detailed game can be at the level of a console game. High accuracy in modeling, environmental design, lighting, natural physics and realistic and completely dynamic gameplay has put this game one step ahead of the competitors. In the off-road game, you can buy all kinds of special off-road vehicles or the so-called 4×4 cars and drive with them on rough roads such as plains, dirt and mud routes, and being natural and Enjoy the exemplary physics of the game to the fullest. This game has an interesting part for personalizing cars, which in turn is very significant. In this section you can customize your cars and personalize them with dozens of different items. Other attractions of the game are the eye-catching designs of nature and landscapes that have not been seen in less similar games. If you are a fan of Offroad style games and you are looking for a graphic and professional title, do not miss the Off Road game and get the latest version for free right now from the Usroid download box. Also, if you want to know more about the details of the game, watch the trailer video of its introduction.

Note: This game is offered by its manufacturer only for phones with 64-bit [ARM64] processors and can be installed on these devices. 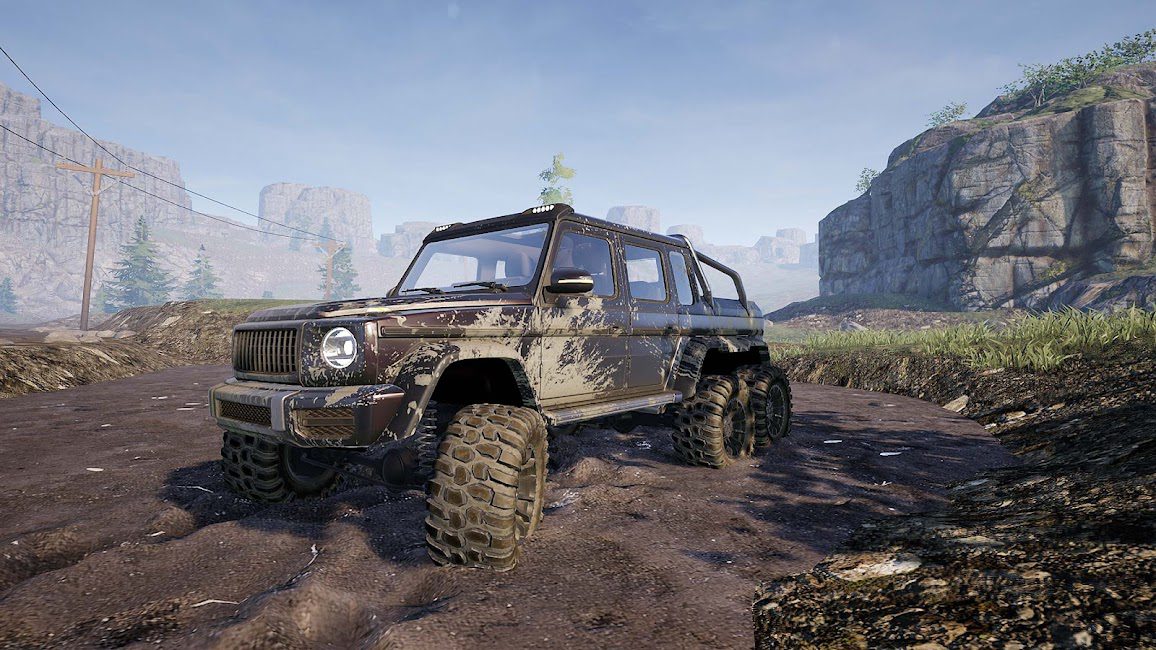 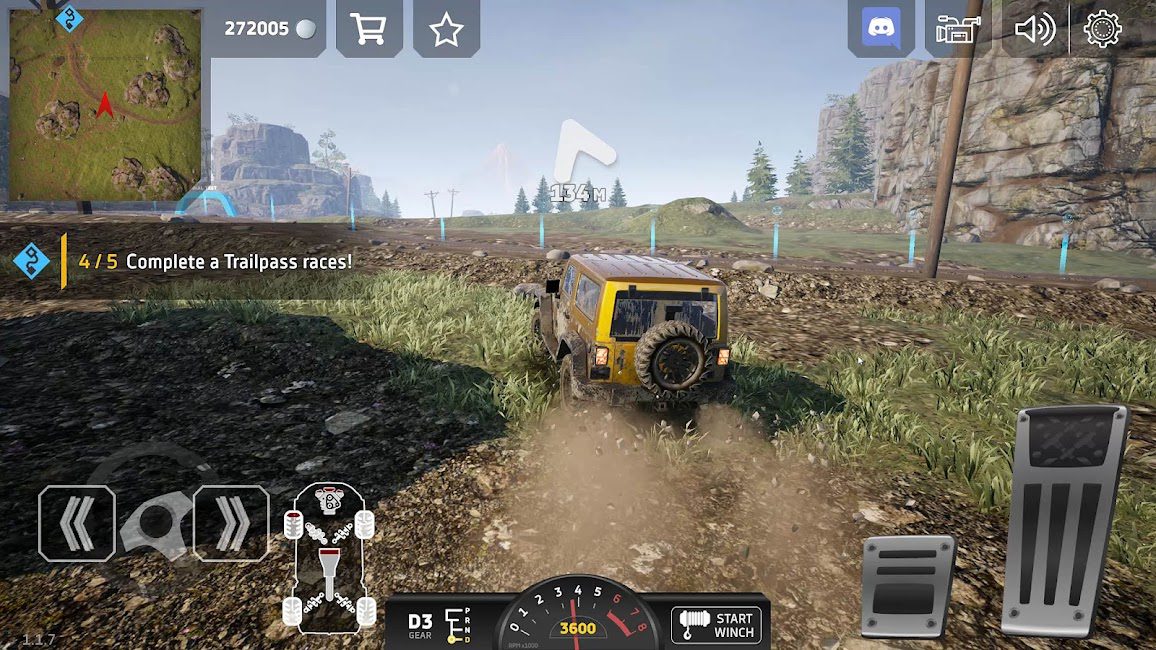 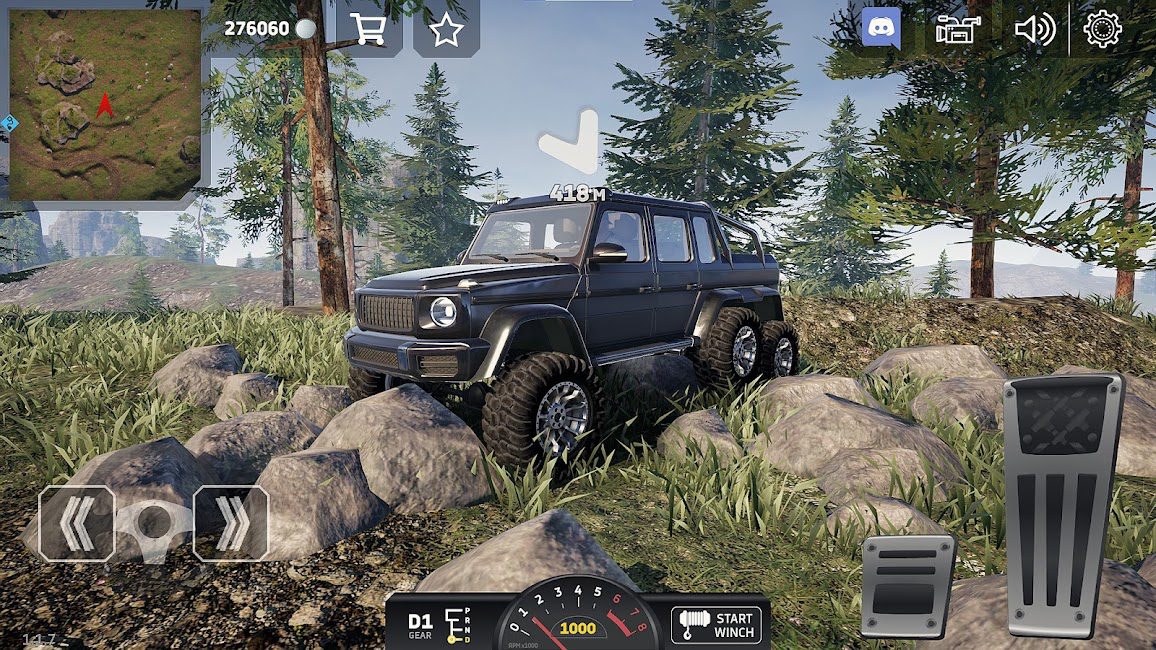 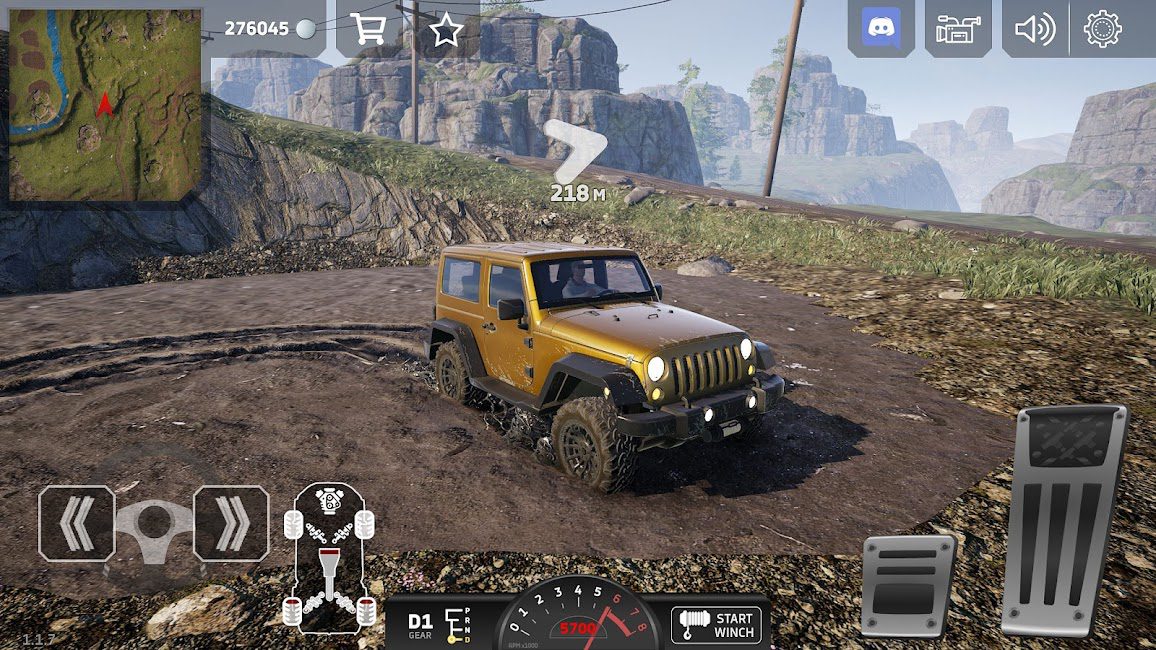 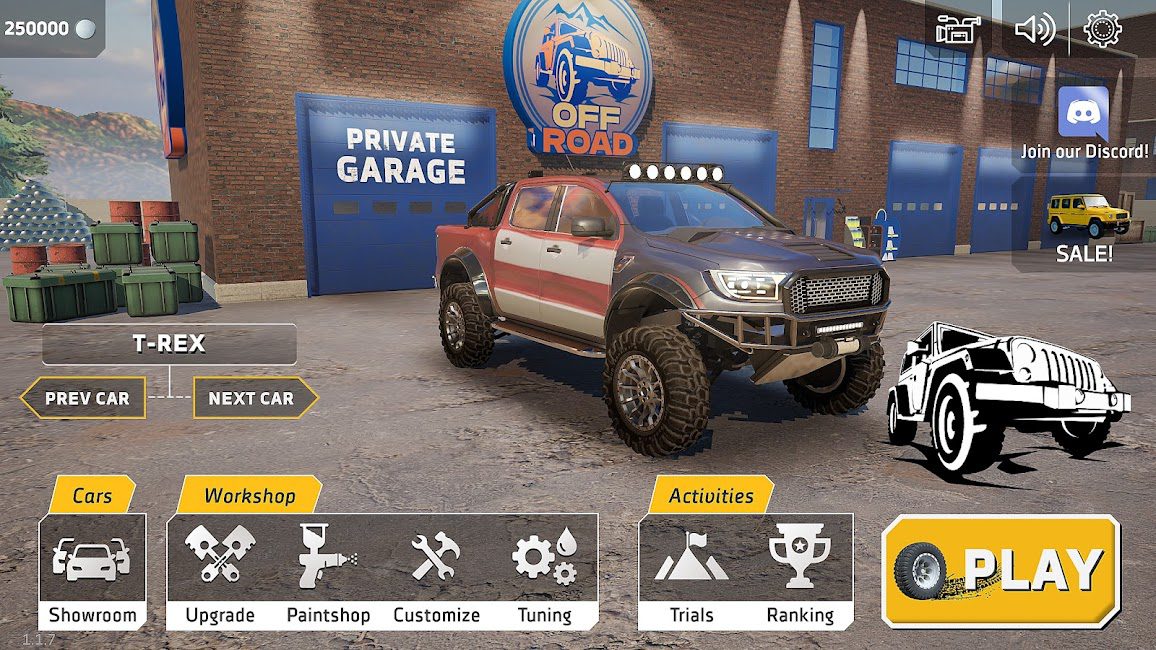 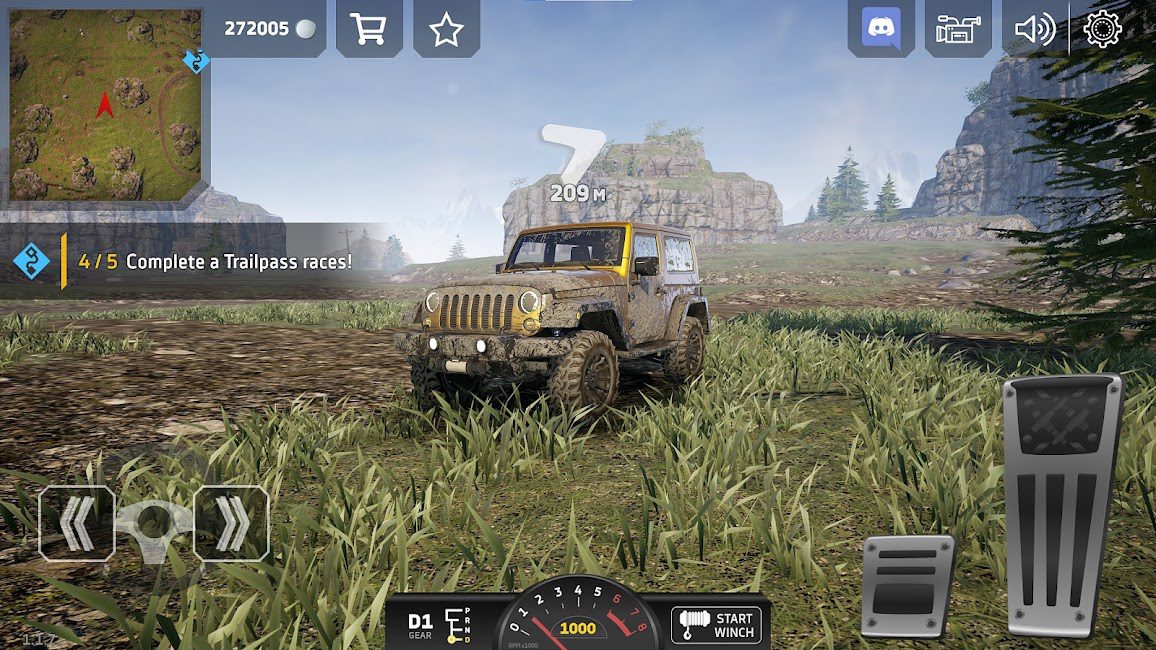 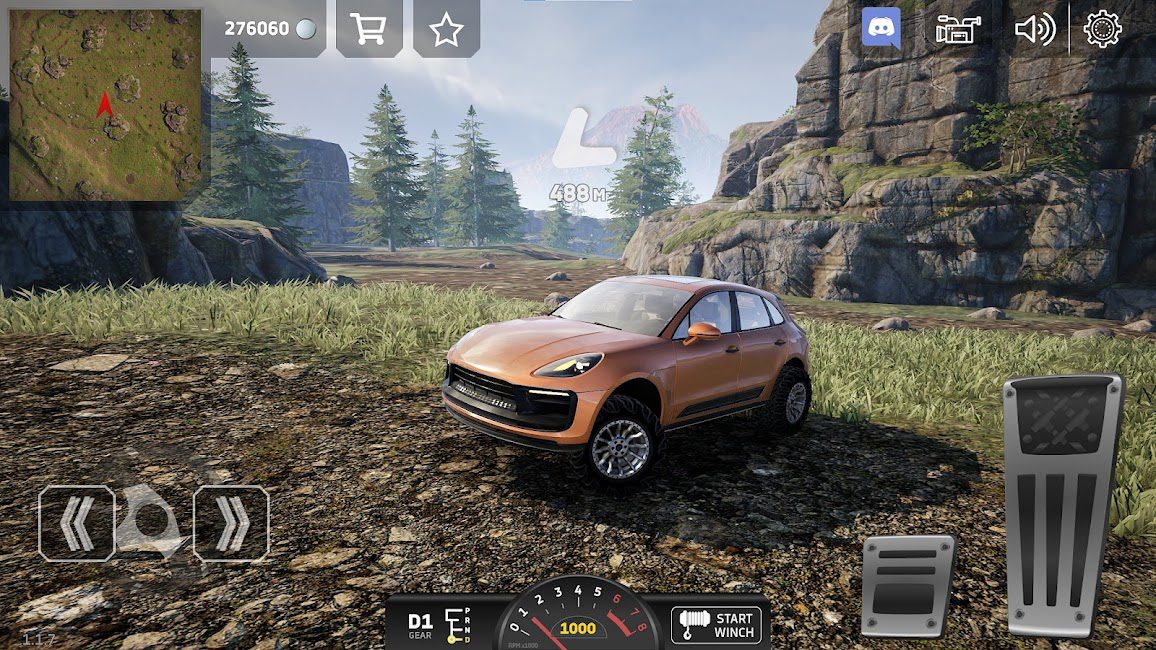 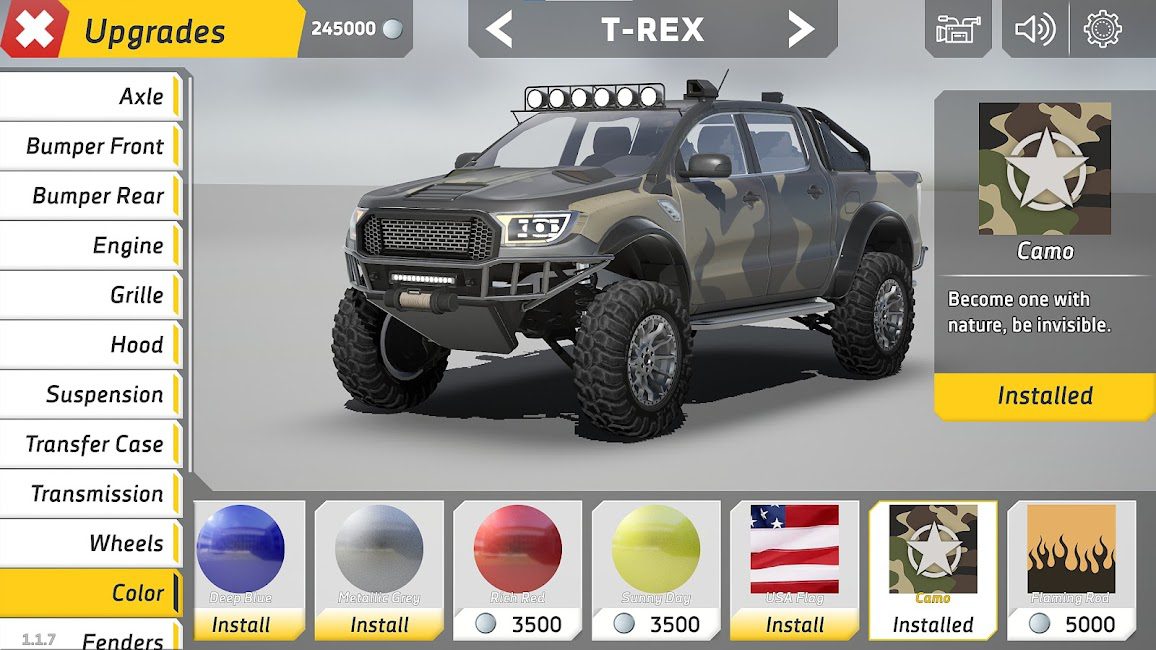