Off the Record: Italian Full v1.0 – intellectual and adventure game Finding a thief Venice for Android with data
Full and paid version without in-game purchase – complete!
Tested with offline performance

Off the Record: Italian Full is a very beautiful and challenging game in the style of brain teasers from the famous Big Fish Games gaming studio for Android devices, the Android version of which was priced at $ 2.99 hours ago.It was released on Google Play and again, as always, we decided to introduce it for the first time in Iran to you, lovers of intellectual games and adventure of the type of hidden objects! In this game you have to help the Venice city police to catch the famous fugitive thief! He is the best thief in the minds of all Italian police, so finding him will not be easy! Solve various puzzles and riddles in the game to get clues from it and use them to reach the thief and spend hours! This game was originally released for PC and has now been released for Android, and it will undoubtedly delight fans of games of this genre.

Some features of the intellectual game Off the Record: Italian Full Android:

Game Off the Record: Italian Full is now at the Play Store has a rating of 4.5 out of 5.0 and we Usroid first Android version and for the first time in your presence Members usual introduction and we can Abnda images and trailers from view And then if you want to download it for free. 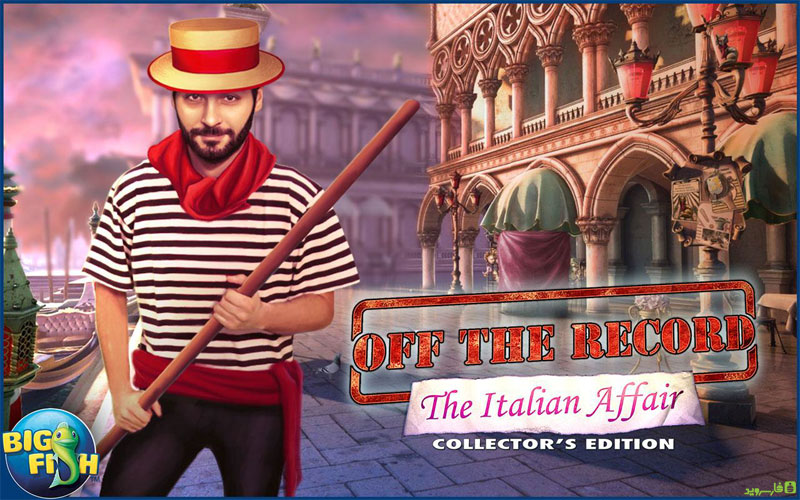 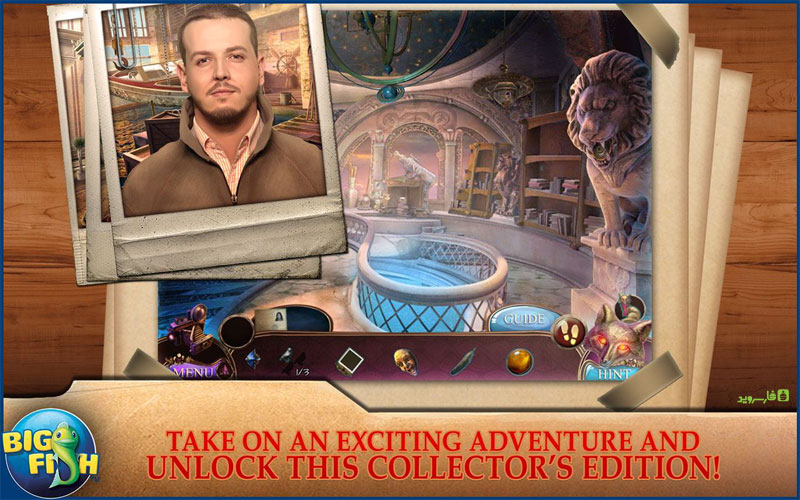 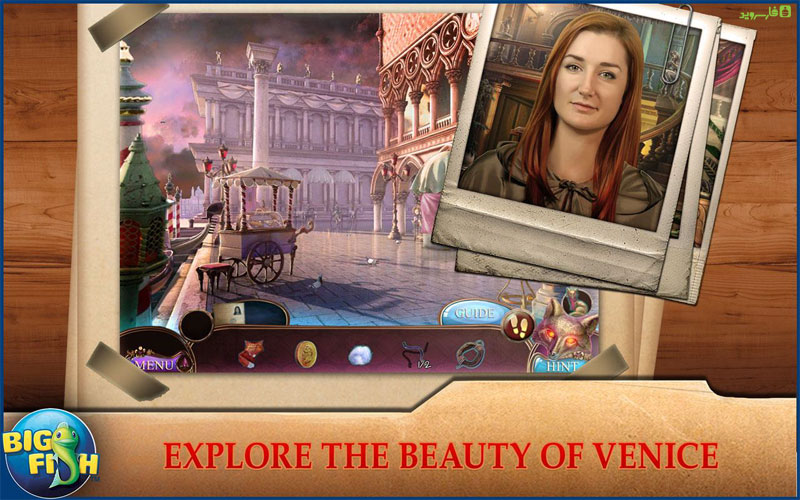 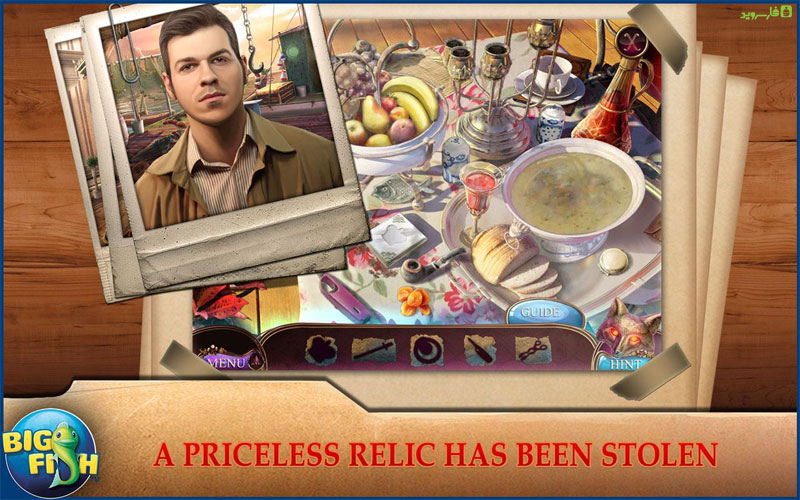 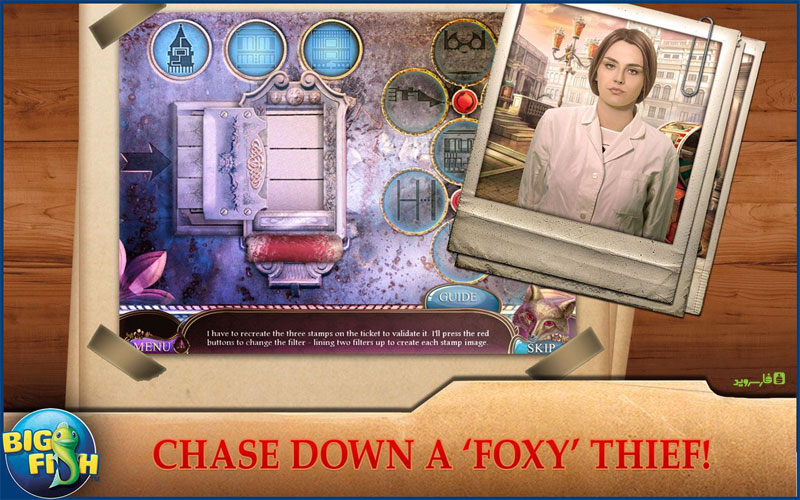 Off the Record: Italian Full