Offroad Legends 2 – Hill Climb is  the second version of the incredibly beautiful and popular game of heavy machine movements from DogByte Games for Android, which was released for free in the Android Market, and we decided to do it as soon as possible and at the same time. Publish on Google Play. As we said before in the first version of this game, this game is one of the most exciting, addictive and popular car and car games with a new style and special gameplay for Android smartphones and tablets that in You have to control all kinds of heavy vehicles with simple controllers, perform dramatic movements and cross the various obstacles in front of you safely and go through the stages of the game one after another! Different types of cars in four different categories of Monsters ,4 × 4 off-roaders, Behemoths and Fun cars are provided to the player, which you must complete with precise control and without damaging the game levels! The game’s stunning HD graphics, exciting and different music player and excellent controllers all go hand in hand to bring the best and most enjoyable car and racing game experience to your Android phone!

Game Offroad Legends 2 is now on Google Play has a rating of 4.3 from 5.0 and more than 50 million times by Android users around the world downloaded and the most popular is that we Usroid As always the newest and latest version to We provide you with a fully tested and healthy face and we hope you like it.

– Download the data file and decompress it. Com.dogbytegames folder . Copy offroadlegends2 to the Android / obb path. 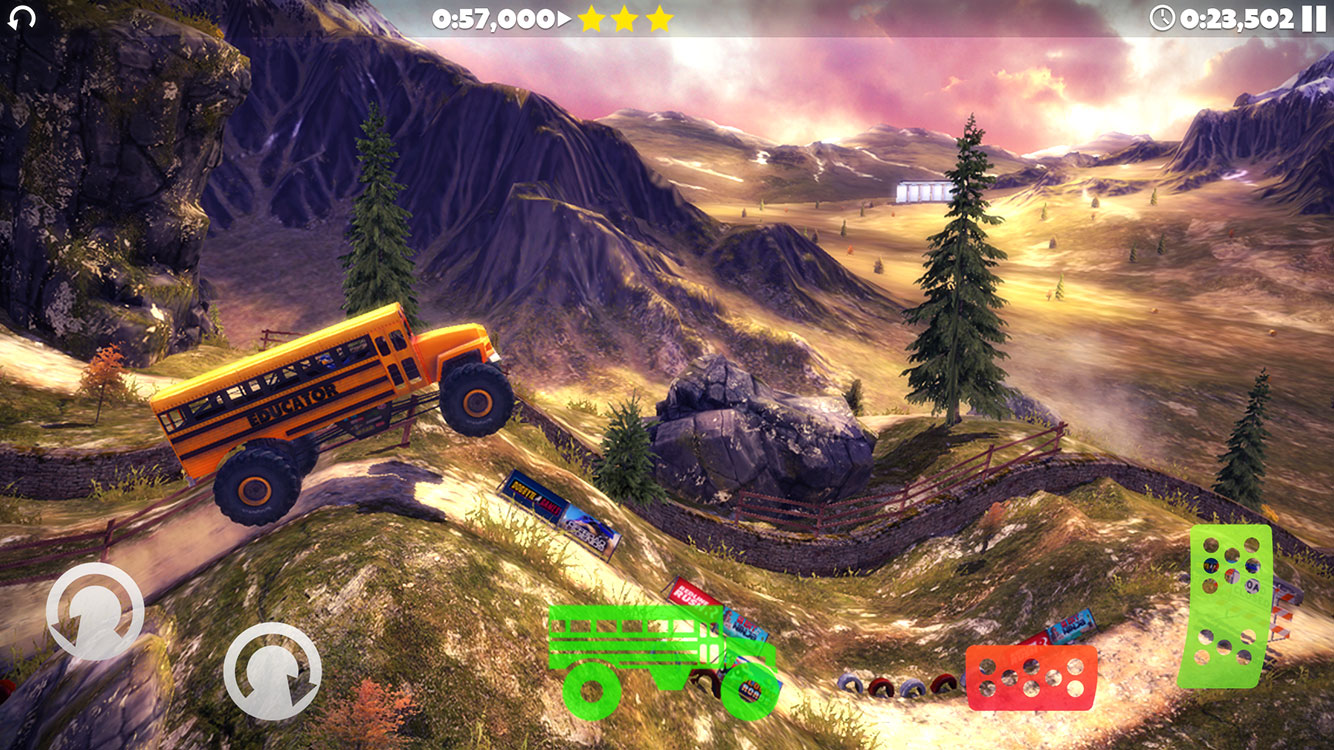 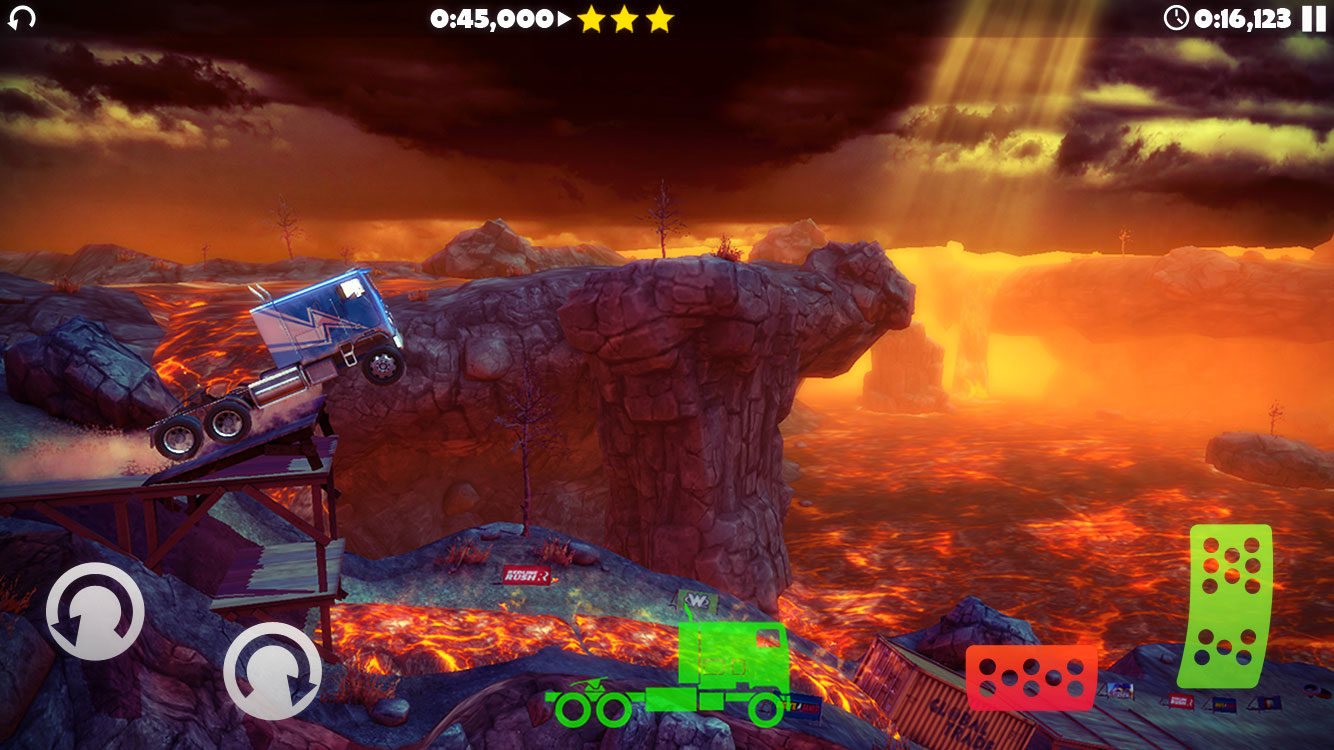 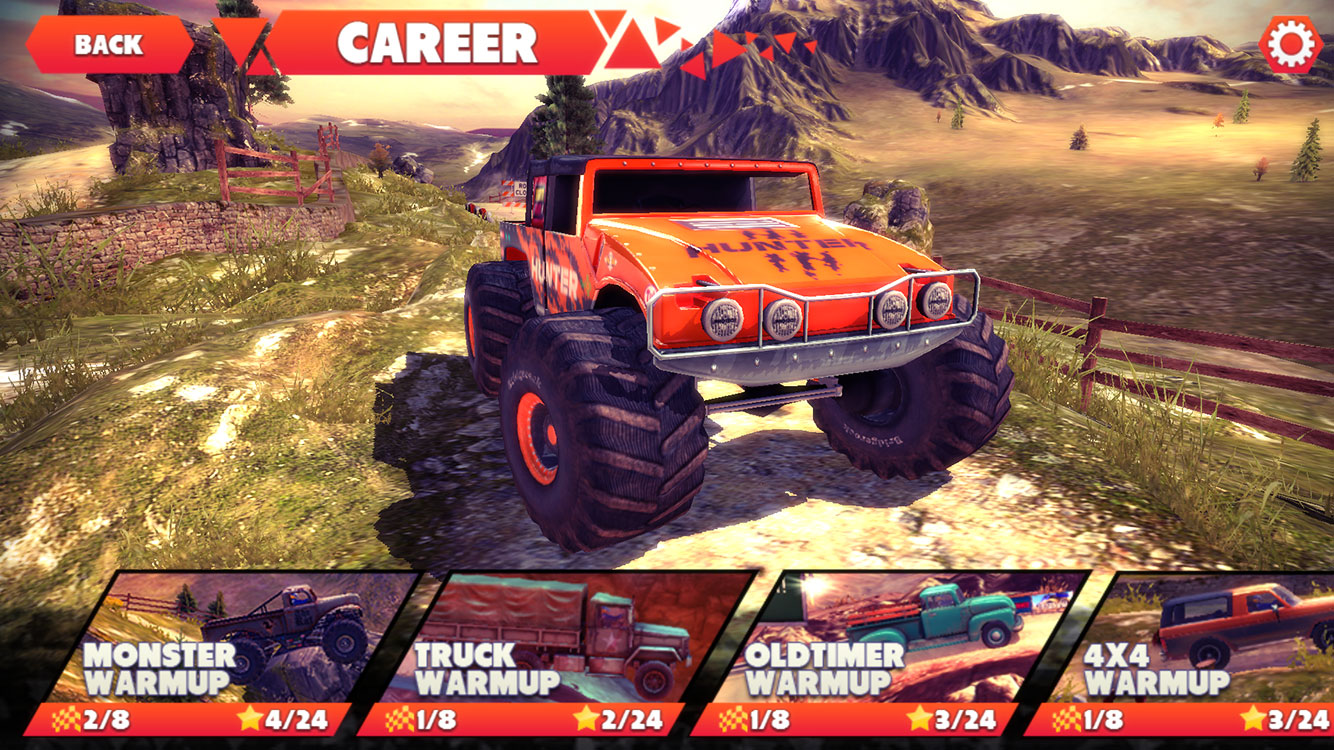 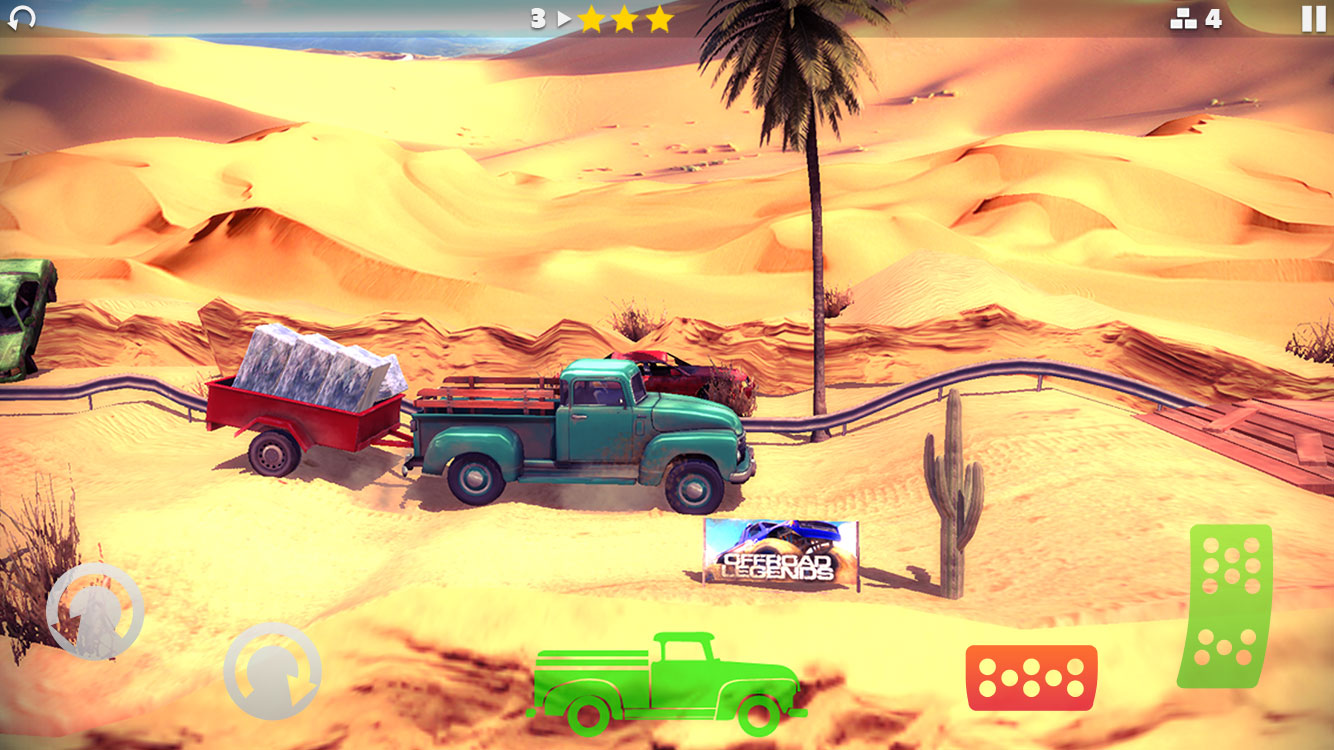