Oggy Go – World of Racing – Oggy and Smart Beetles is an adventure game – a popular and great racing game for Android, which Nazara Games game development studio has released for free on Google Play and at your request. The latest update along with the mod has been released for download and is in front of you. The general story of Oggy Go – World of Racing is told in the language of its developer: “Oggy, the lovely character of our game, lives in a house with his cousin Jack and annoying mysterious beetles; Car racing is now set to take place in the city, and Jack plans to take part in the race, but he knows that smart beetles will definitely not allow him to win. That’s why he asks Oggy to entertain them, but the mysterious beetles are smarter than that, and they cause trouble for Jack on the day of the race! But Oggy is still trying to stop them; They put a lot of obstacles in the way of Oggy and her cousin, and you should try to get through them all safely! Choose one of the items of your choice and enter the history! Along the way there are various coins and achievements that you can collect all of them so that you can upgrade your level, as well as collect the gasoline that is along the way so that your gasoline does not run out in the way, more than There are 24 different levels with different challenging events on your way that will nail you to the phone for days; Can you beat all the competitors and help Jack become the champion of the city car racing !? If so, don’t miss the Oggy Go – World of Racing! ”

Game Oggy Go – World of Racing To date, millions of times by Android users around the world from the Google Play store and has received good rating of 4.4 from 5.0 gain. Oggy Go – World of Racing features include a choice of 6 different vehicles, the presence of lovable characters, including +24 unique levels, the ability to customize the vehicle in the garage, excellent design and graphics. Cited. You can first see the images and video of the gameplay, and finally, if you want, you can download it from Usroid high-speed servers with one click . 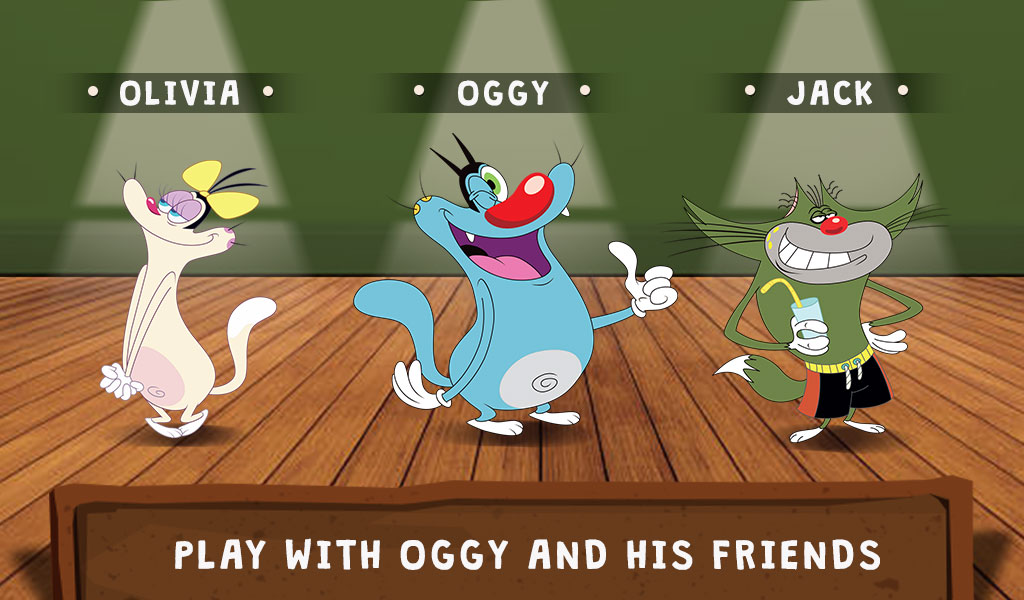 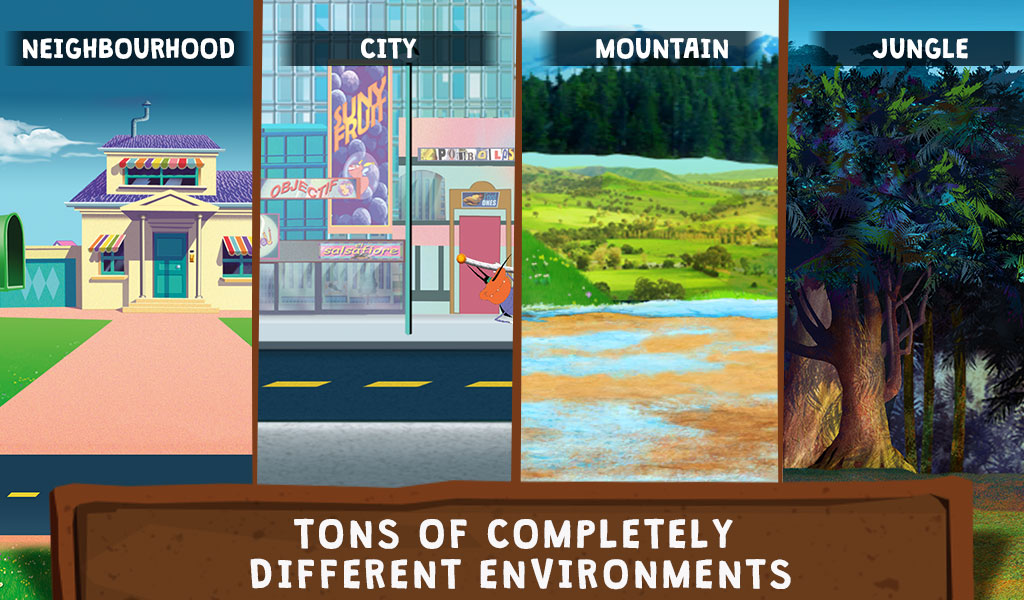 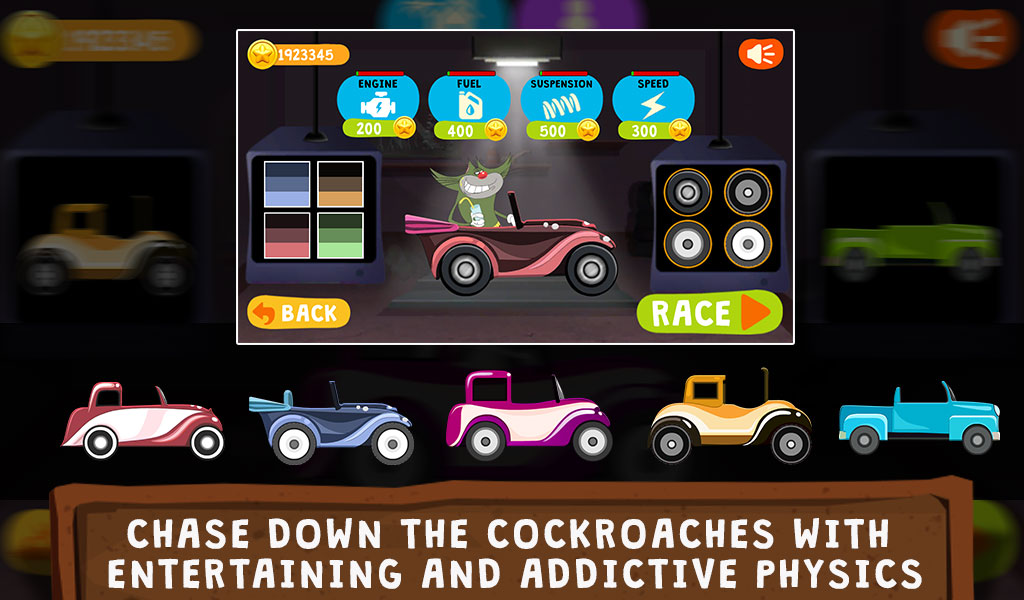 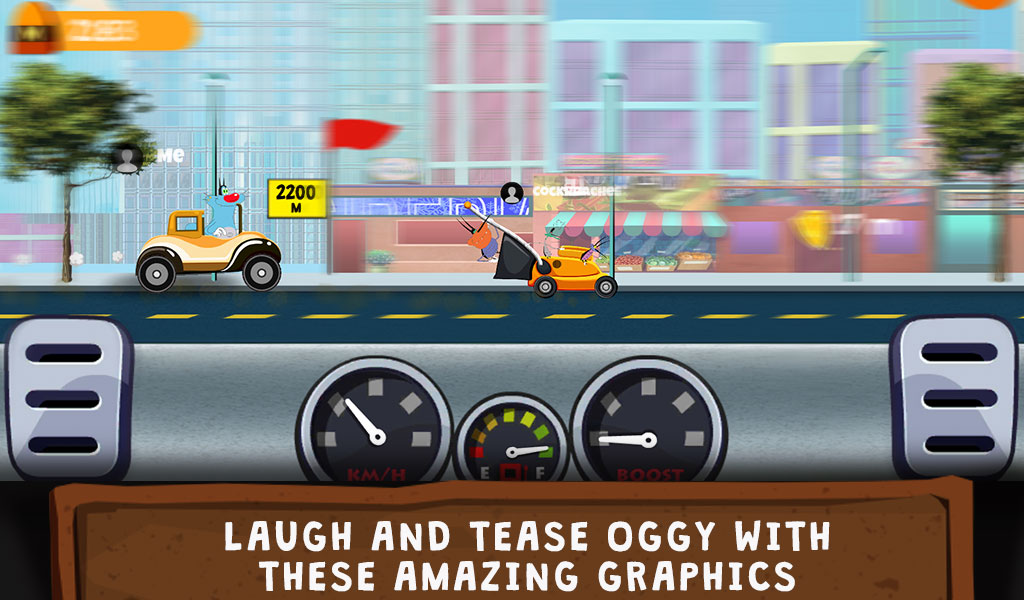 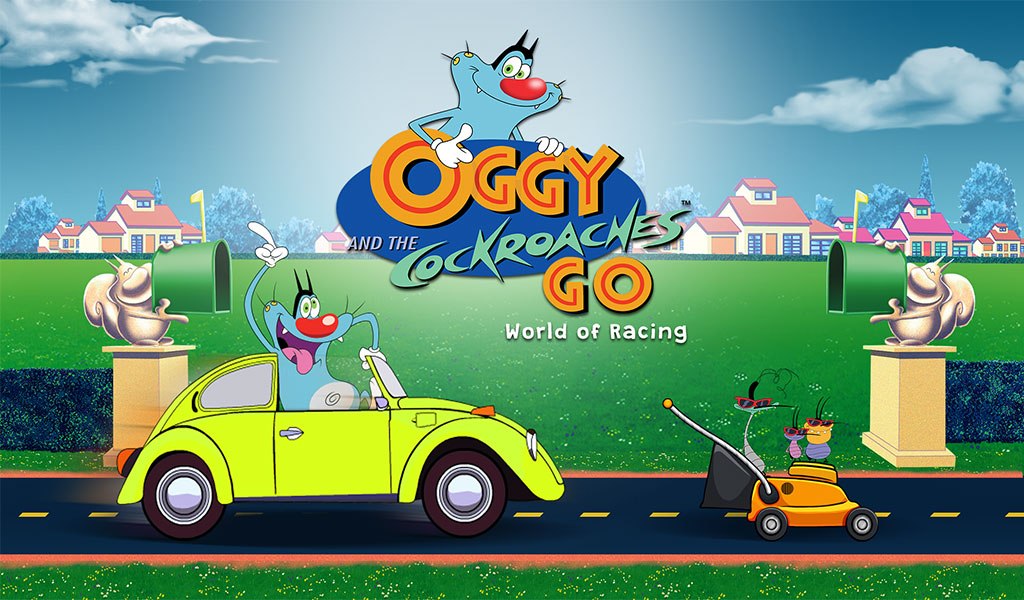 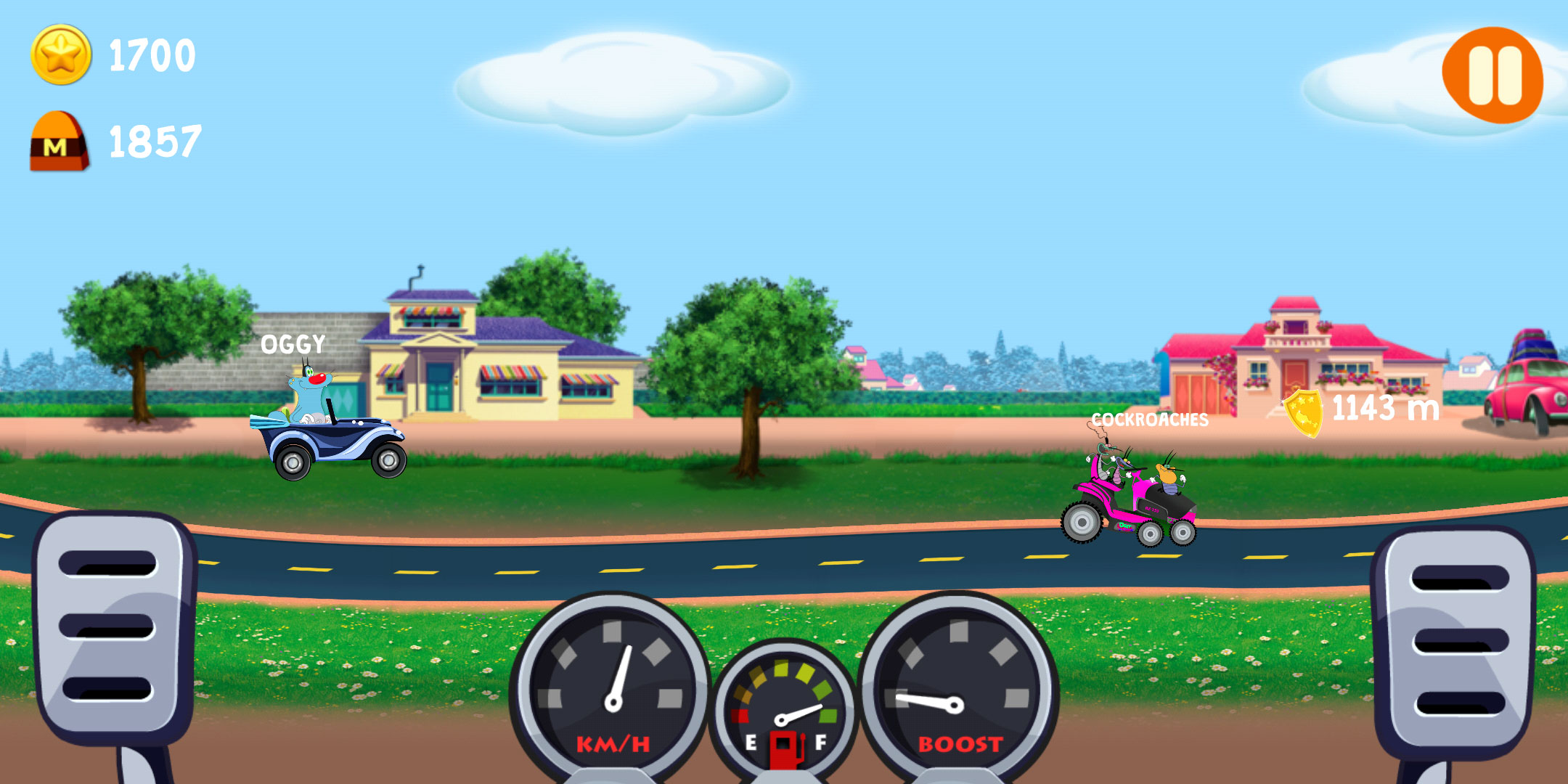