Oil Rush: 3D naval strategy is one of the most graphic, popular and best marine strategy games for the Android operating system , in which atomic bombs have melted the ice and the face of the earth has changed! The remaining countries are now at war over the last remaining oil resources! Now you have to prepare to command a large naval army that wants to defend the last remaining oil resources and destroy the huge wave of enemies that are coming at you just by having tact and making quick and correct decisions!

You must use your thoughts and tactics in a completely planned way to destroy the enemies one after the other with severe blows and take all the oil resources from it! The game’s stunning HD graphics, professional sound, and stunning visual effects all go hand in hand to bring the best strategy game experience to your Android smartphone. If you want to experience a completely different naval war game on your mobile, then prepare yourself for the apocalyptic story with unique gameplay based on military and naval tactics in endless war!

* Ability to upgrade existing weapons and equipment to increase power

* Various missions such as capturing the area, liberating units and fighting the bosses, etc.

Game Oil Rush: 3D naval strategy is now in the Android Market at $ 4.99 sold and despite the price of his well-received it and has a rating of 4.7 out of 5.0 , which we have today in Usroid latest version of it We provide it to you completely free of charge and with a direct link.

Note: Before downloading the game, be sure to read the tips we have mentioned below!

Very important point about installing and running the game:

Prerequisite for this game is to have a phone with +1 GB of RAM and it is installed and run on the following phones:

– Download the data file and decompress it with the password www.farsroid.com. Copy the com.unigine.oilrush_full folder to SD: Android / obb. 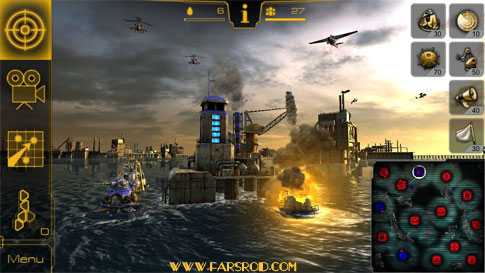 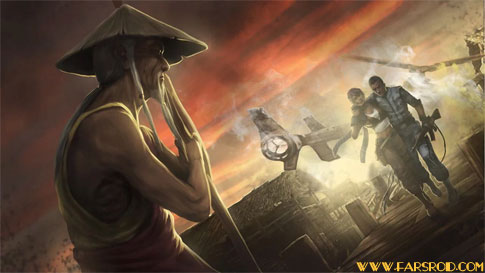 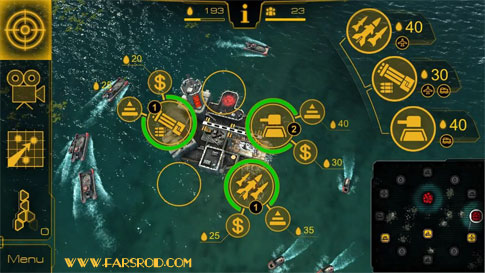 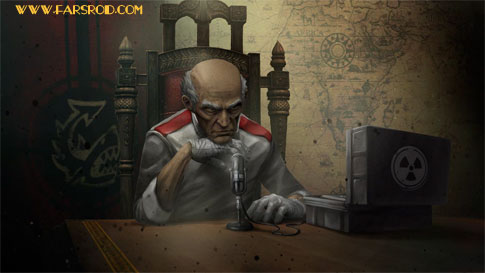 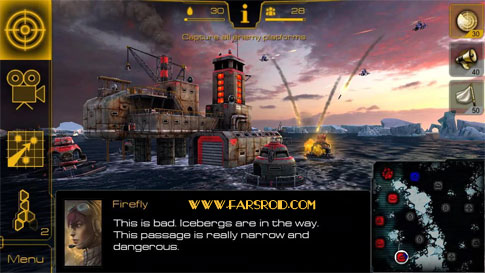 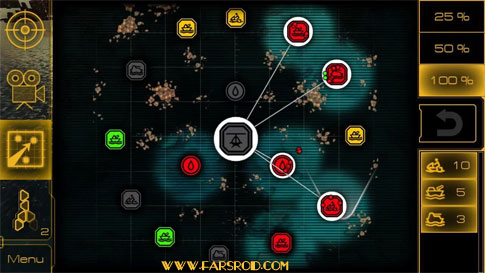 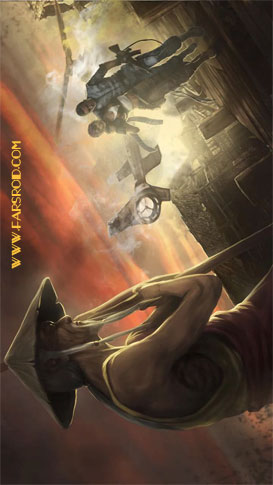 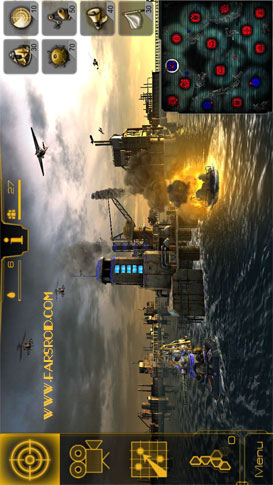 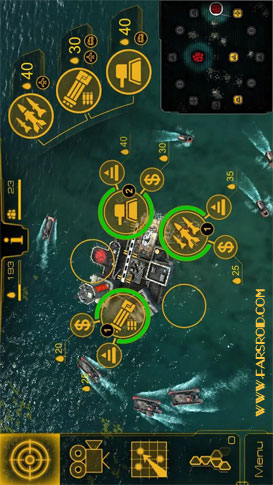