Oily Man – New and fun arcade game in the style of arcade games with a different build from the Asylum House game studio for Android devices , which is offered for free on Google Play and has been downloaded thousands of times by Android users around the world, and as always We have decided for the first time in IranIntroduce it to you, the lovers of special and small games, and bring it to your ecstasy once again! Undoubtedly, we are all looking for exciting games that release adrenaline in our blood and inspire us to the utmost excitement, car games, gun games and other similar styles, which are all the most popular, but sometimes we are looking for games. Let’s go so that it can fill our free time in a calm environment and away from violence, and Usroid has also introduced thousands of games to you, this time it is Oily Man’s turn! In Oily Man, you have the task of guiding and controlling the main character of the game, who is an oily man, so that he is on the platforms and you have to guide him with your high accuracy and go through hundreds of fun stages to save him. let the ; Can you save him from this accursed fate ?!

Oily Man game, in addition to a good reception, was able to get a good score of 4.5 out of 5.0 , which we have now introduced the latest version of it in Usroid , along with the presence mode of you dear ones, which you can first view images and trailers of the gameplay. Then, if you wish, download it from the site’s high-speed servers. General features of the game can also be attributed to hours of fun gameplay for the whole family and friends; Suitable for all ages without any bleeding, violence and ambiguous language; Simple controls; Attractive sound and generally good construction compared to its small volume! If you are looking for small Android games, do not miss Oily Man in any way. 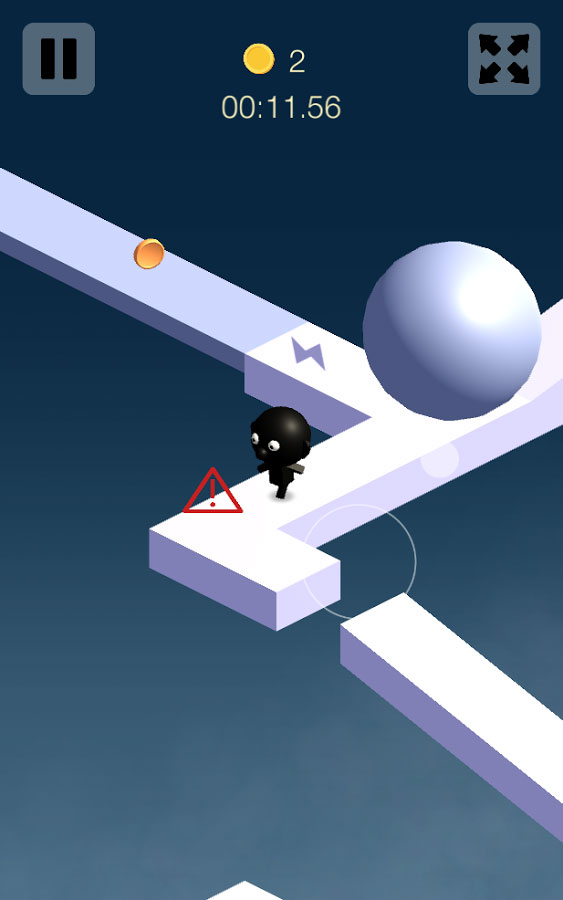 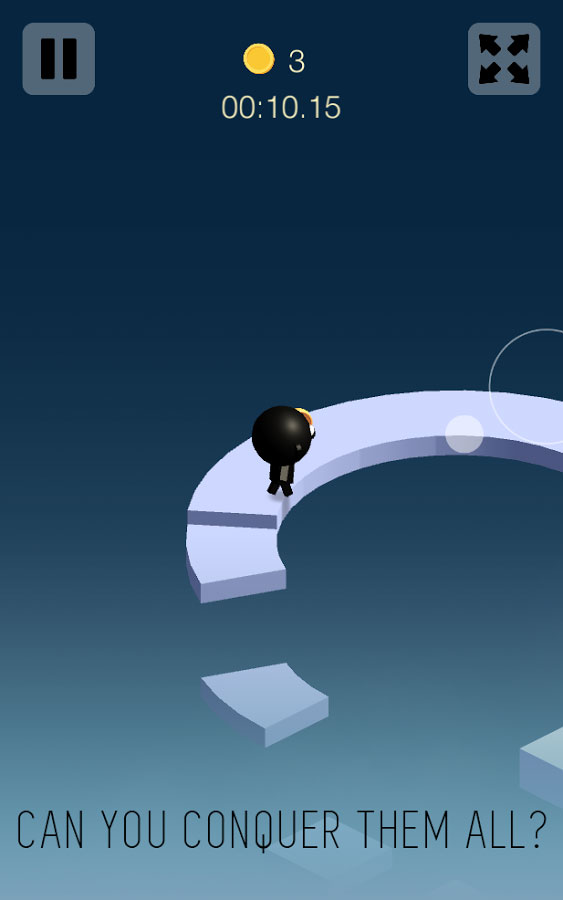 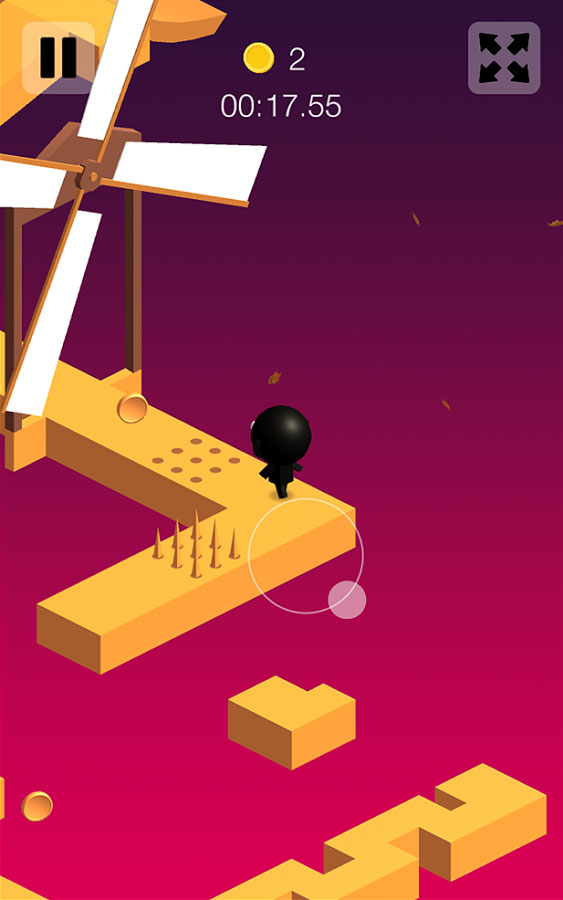 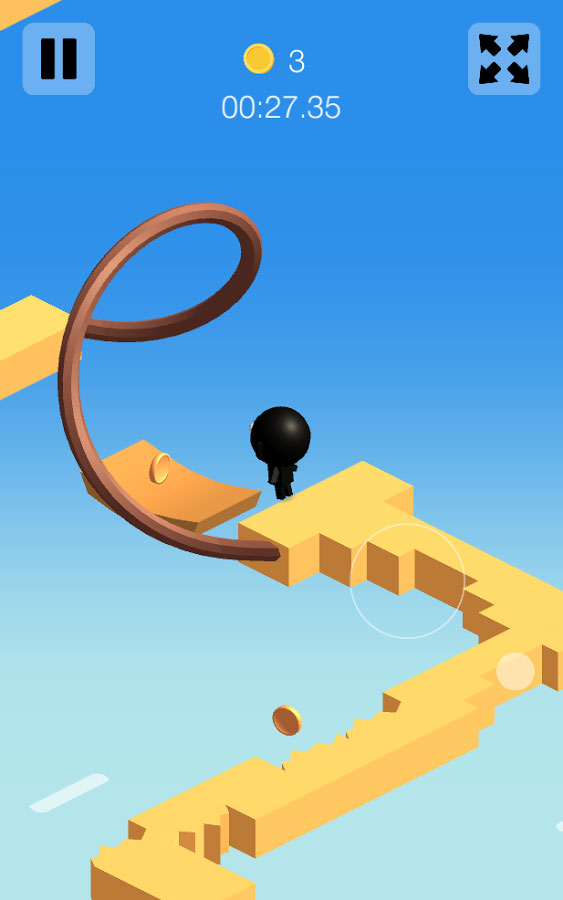 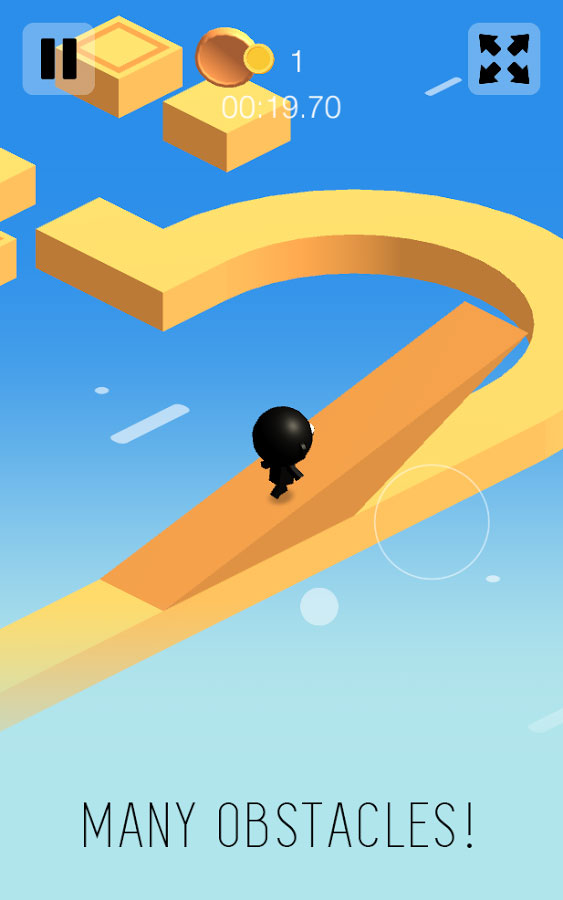 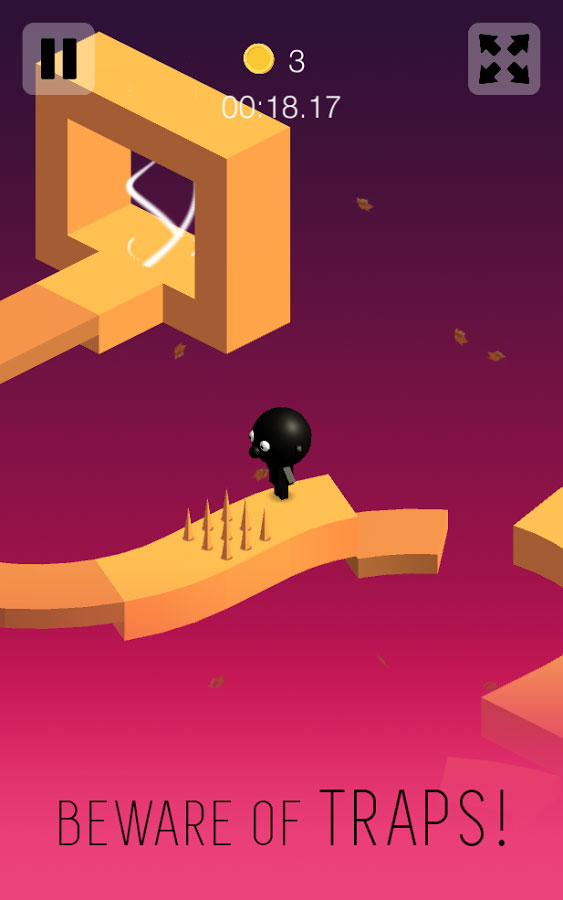 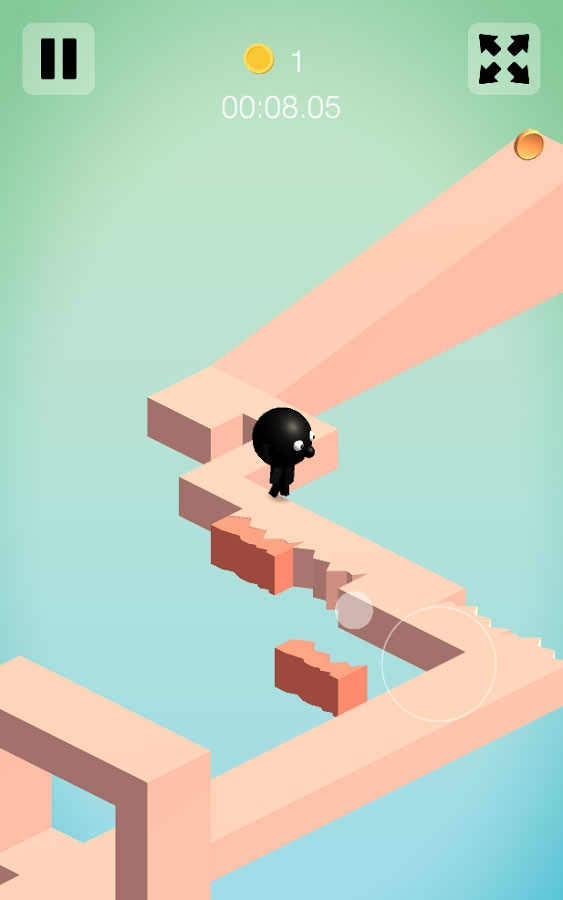 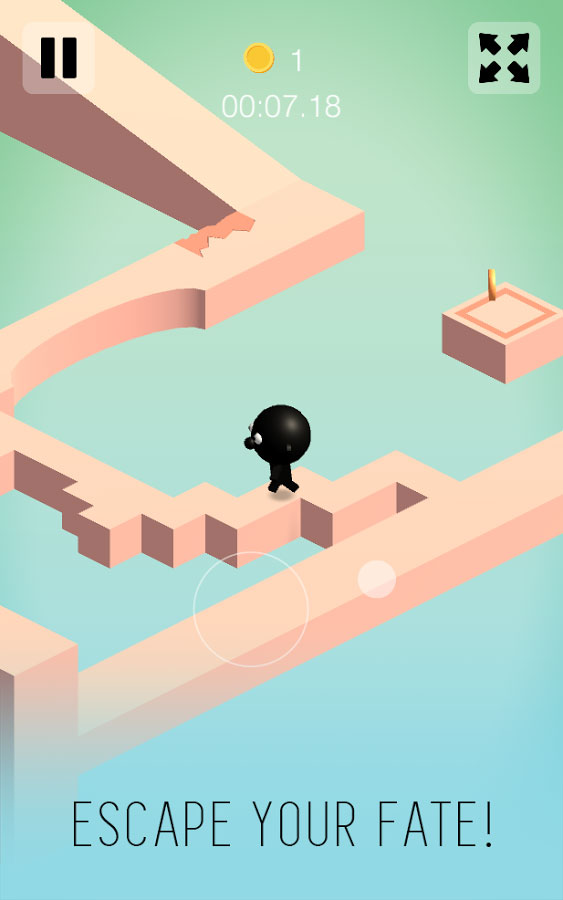