Oku Game – The DJ Runner – Oko Game: DJ Runner is a fascinating and very entertaining arcade game and an interesting work made by the Finnish studio Nopia Oy, which is available for free for Android phones and tablets. This game has become a popular package for arcade style games due to its retro and classic designs along with an interesting idea. Usroid is proud to announce as the first Iranian websiteOku Game – The DJ Runner has been prepared and it has been considered in two versions, normal and mod for the dear audience. In this game, you are in the role of one of the most popular (perhaps the most popular) famous DJs in Finland called Oku, and you have to run through the streets of Helsinki and perform live! The story of the game refers to the same thing. According to the funny story of this game, the character of Oku, who has forgotten that he has to go to a big concert and perform there, is rehearsing and relaxing when his boss suddenly calls him and angrily yells at him. Says that the concert will start in 5 minutes! Now Oku has only 5 minutes to run through the city streets, cross the obstacles and get to this big concert on time. But as easy as it is to guess, it is not going to be easy and hassle free!

In Oku Game – The DJ RunnerYou can collect music CDs along the way and make a collection of them. You can also use pizzas along the way to avoid hunger. To get these items and other points, you have to be in their path and jump as soon as you reach them so that you can reach them. Timing is very important in this case. But there are game challenges that make things difficult for you. Your competitors who do not want to let you go to this concert are trying to stop you! They get help from ninjas or robots that have come to the streets to prevent you from moving. Apart from these, there are other obstacles along the way that you have to jump over in time and do not collide with them. In this case, Oku’s health will decrease and he will lose the game after a few collisions. Oku Game – The DJ Runner has a competitive leaderboard in which you can compete with others by setting your own record. The style of play is in the style of Endless Runner. The main character of the game runs automatically and you have to do the timing and help him to collect points or jump over obstacles. This fascinating and lovable retro game is now being tested from serversUsroid is ready to receive. It is worth mentioning that Oku Game – The DJ Runner has been downloaded more than 1000 times on Google Play in just a few weeks and its score is 4.5 out of 5.0 . 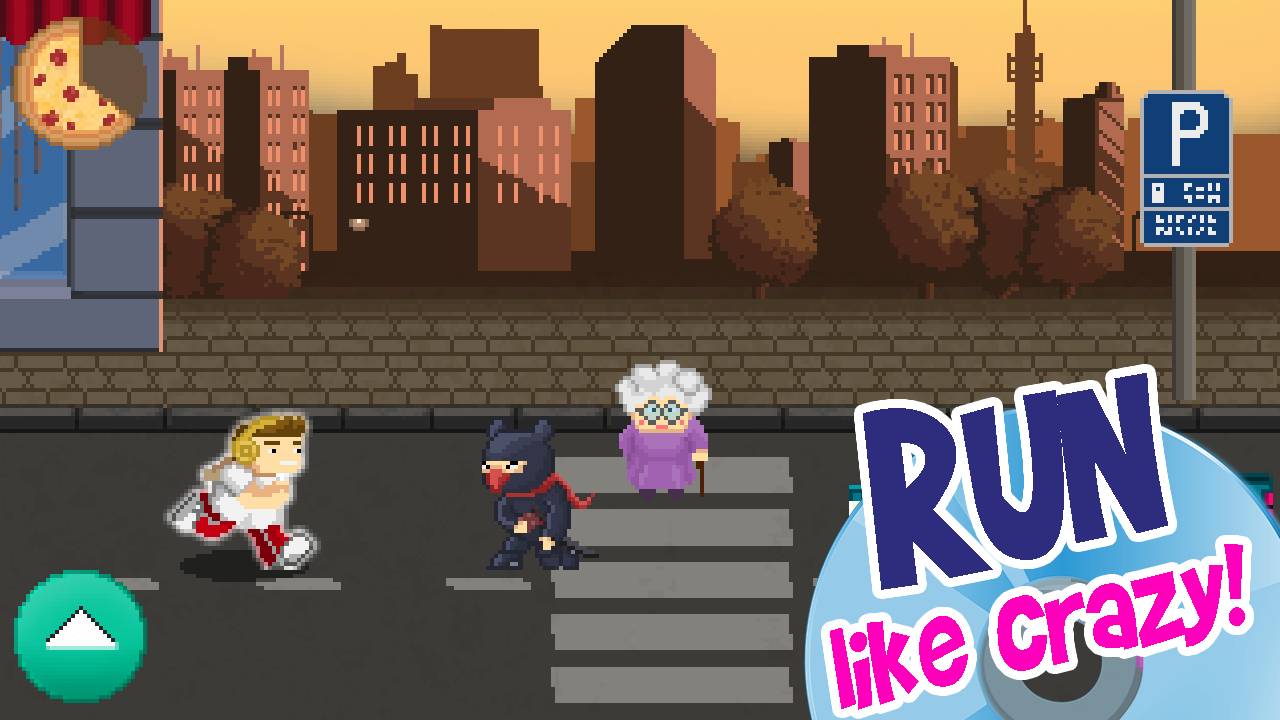 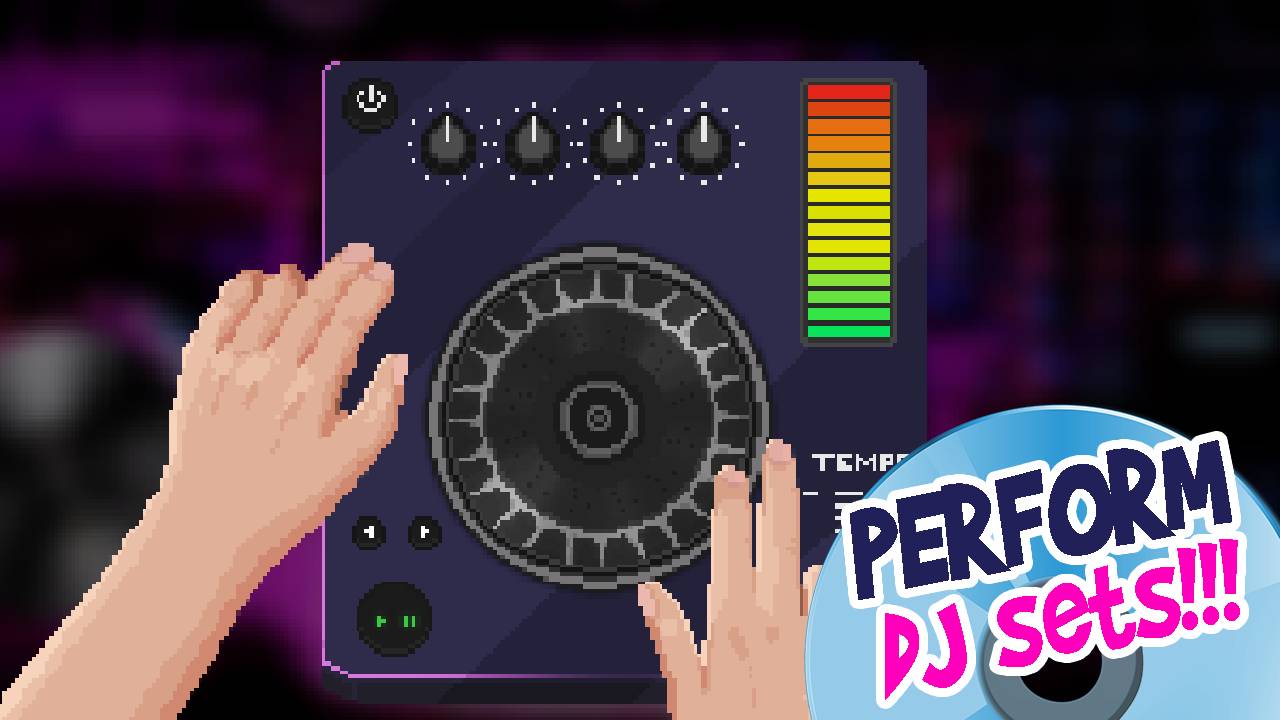 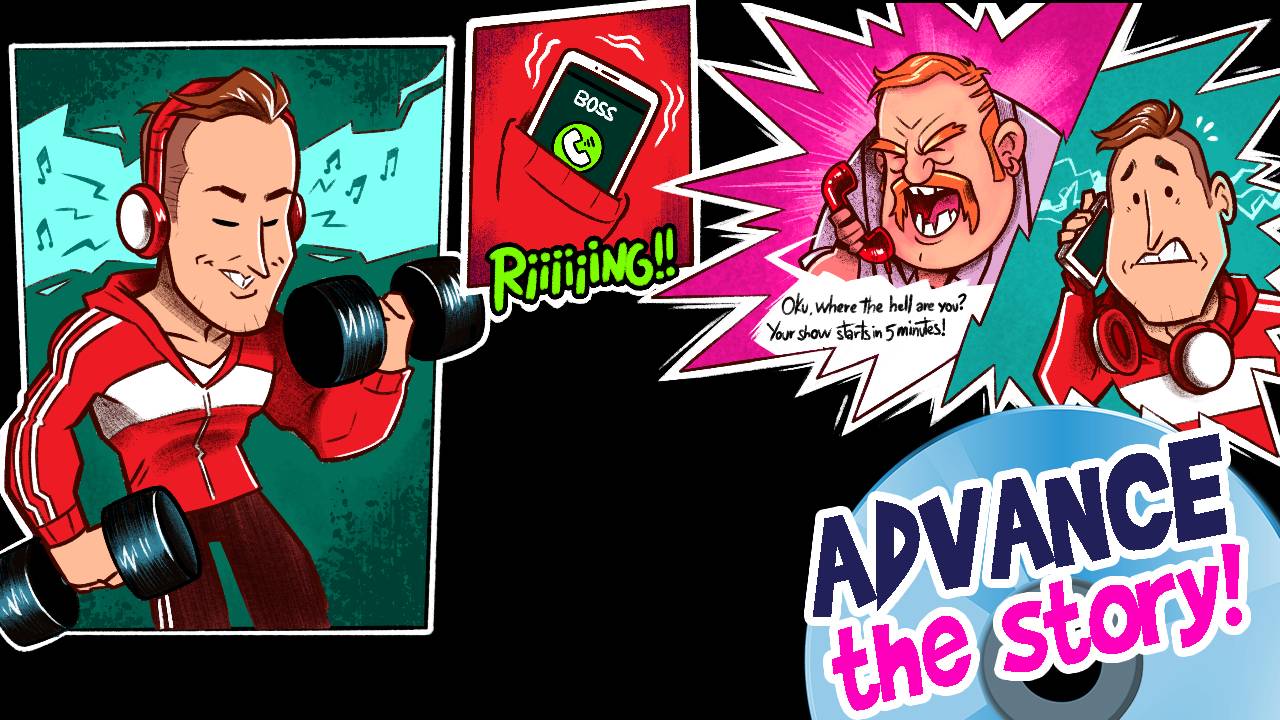