One Life Story v0.0714.23 + Mod – A story and arcade game The story of a life for Android
Normal version + Mod version (all monetary steps are unlocked) Tested separately
with offline execution

One Life Story – The story of a life is an admirable, different and informative work of art that has been published in the form of an arcade game and you can download it for the first time in Iran from Usroid. The creator of this game is the independent studio Sacralium based in Russia, which according to the explanations quoted by them, this studio was not set up as a business, but has a much bigger goal behind it, and that is to help people about Get to know life better and understand its beauties through playVideo. One Life Story also confirms the truth of these statements. In this game, you are in the role of an element (similar to a human being) in a fantasy world that faces different problems, obstacles and events by going through different paths or paths of life. This is where this character must show the right reaction and leave these events to fate or bad luck! One Life Story tries to change the attitude of players towards the human world in an interesting and creative way. In this game you have to cross winding paths and there are deadly obstacles such as spears and deadly razors in your path. Sometimes there are obstacles along the way that may force you to change direction. The creators of the game say that from the point of view of ordinary humans, those items are the same obstacles and make them impossible for us to cross them and our desired path, but the truth of the matter is that by closing one way, they are showing another way. To you! Now you have to follow this instructive adventure to see what the story of this game is and what message it will have for you.

During the game One Life StoryYou will reach many doors. Portal-like doors that take the game character to distant and different places! You never know what awaits you behind these doors! The control and gameplay of the game is very simple and without any special complexity. One Life Story fantasy graphics and minimalist designs are also one of its most attractive features. Of course, in addition to these cases, it must be said that one of the most effective points related to this game is its soundtrack, which means the word amazing. This music is relaxing in style and gives a very good peace of mind to the players during the game. One Life Story has more than 100 challenging stages that you have to go through to overcome puzzle challenges and sometimes you have special choices to choose the path. It is worth mentioning that the story of a life in 4 different sections has been nominated for the award of the best mobile game and has won one of the awards. The story of a life has been downloaded more than 10,000 times on Google Play as wellIt also has a score of 4.4 out of 5.0 . What are you waiting for? Right now, download the regular or modded version of the game (all stages are unlocked) in a tested and free form from Usroid and experience a different and informative arcade game on your Android device. 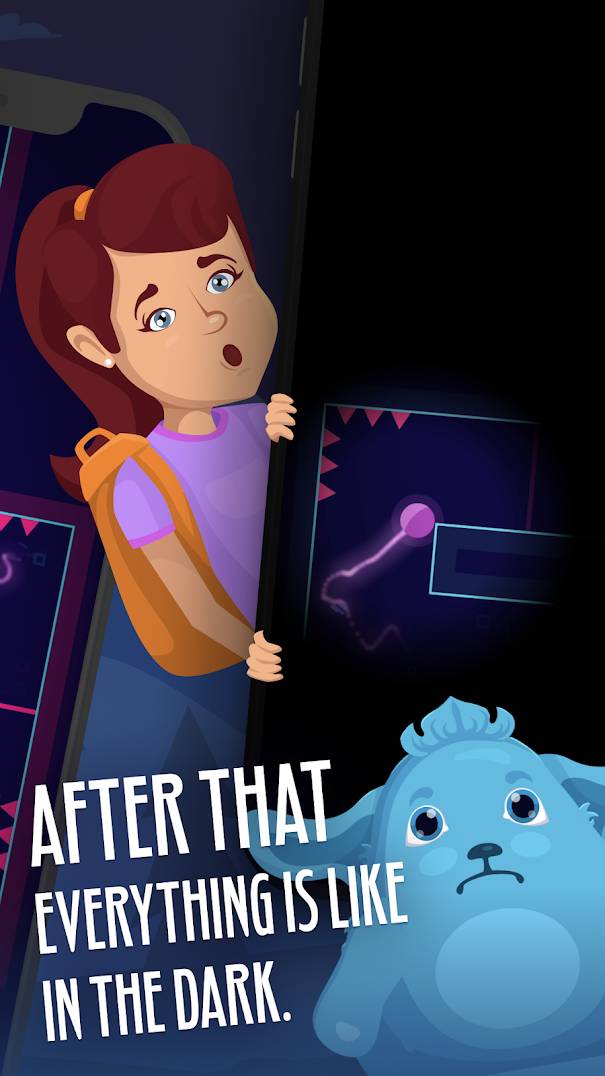 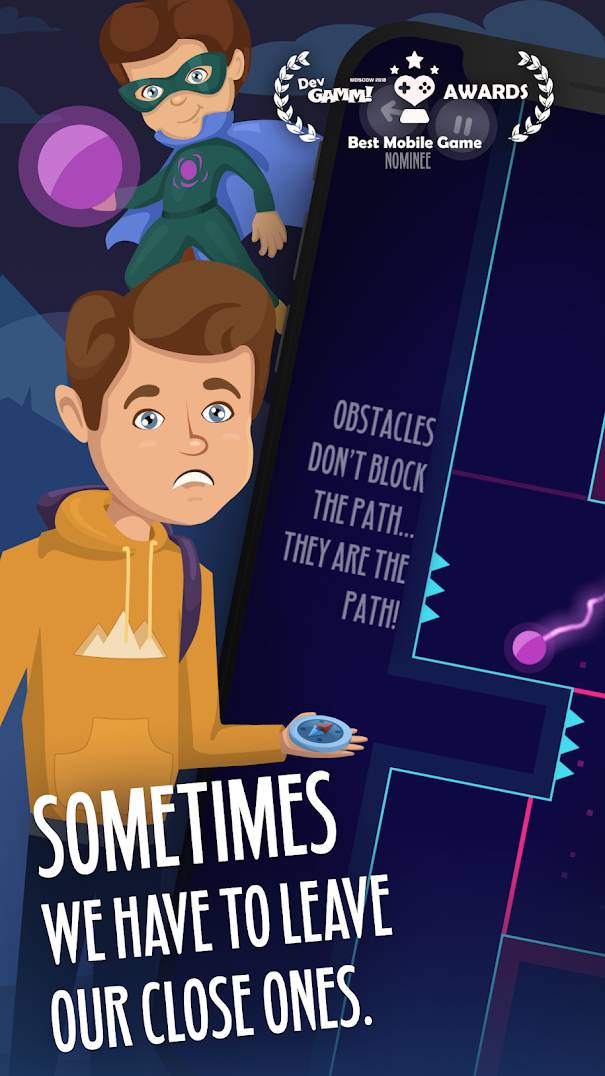 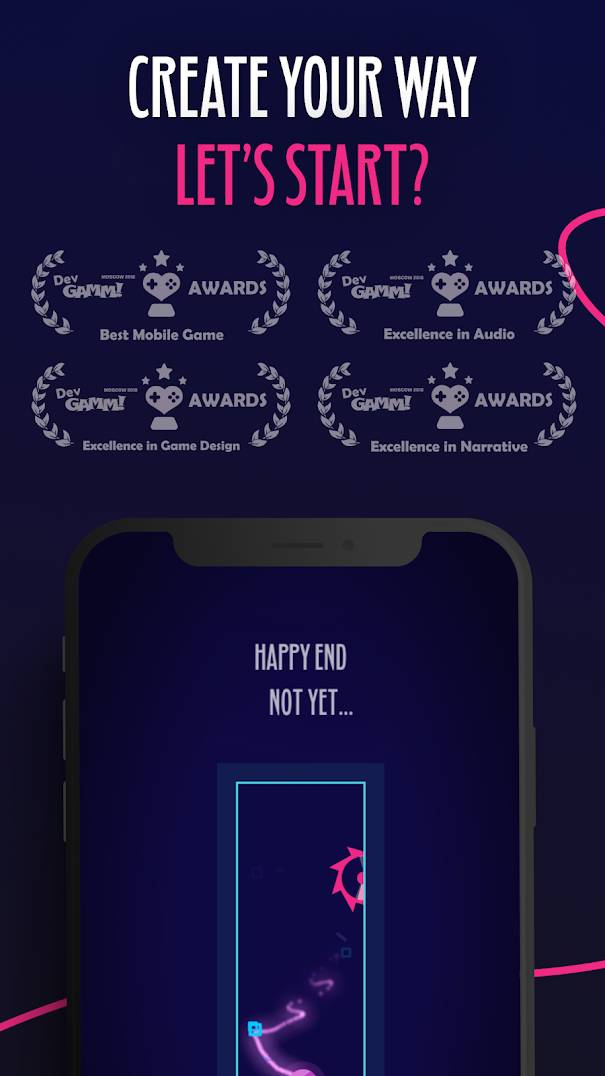 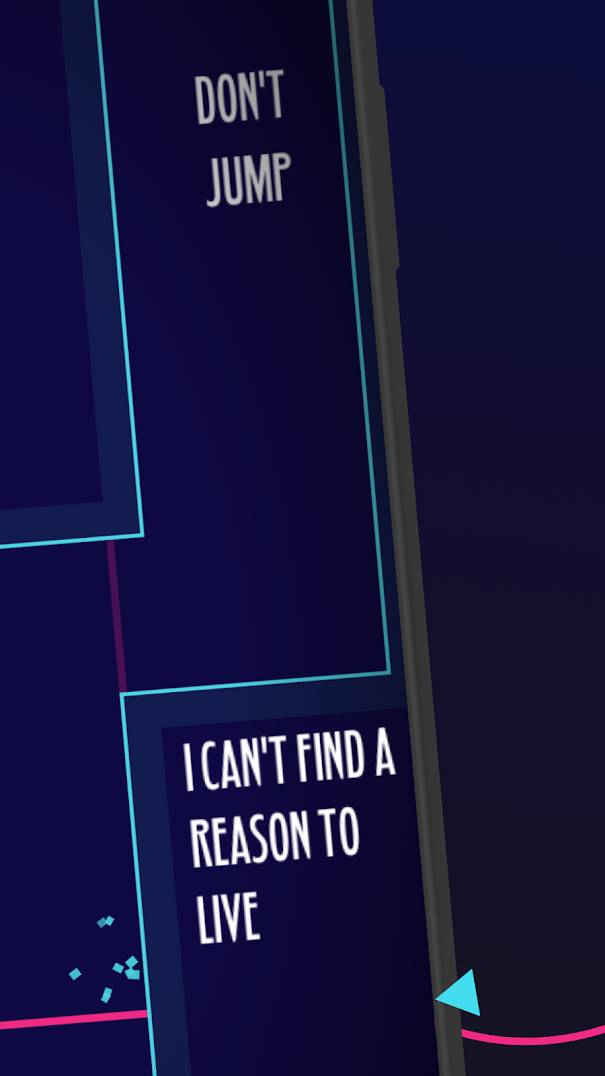 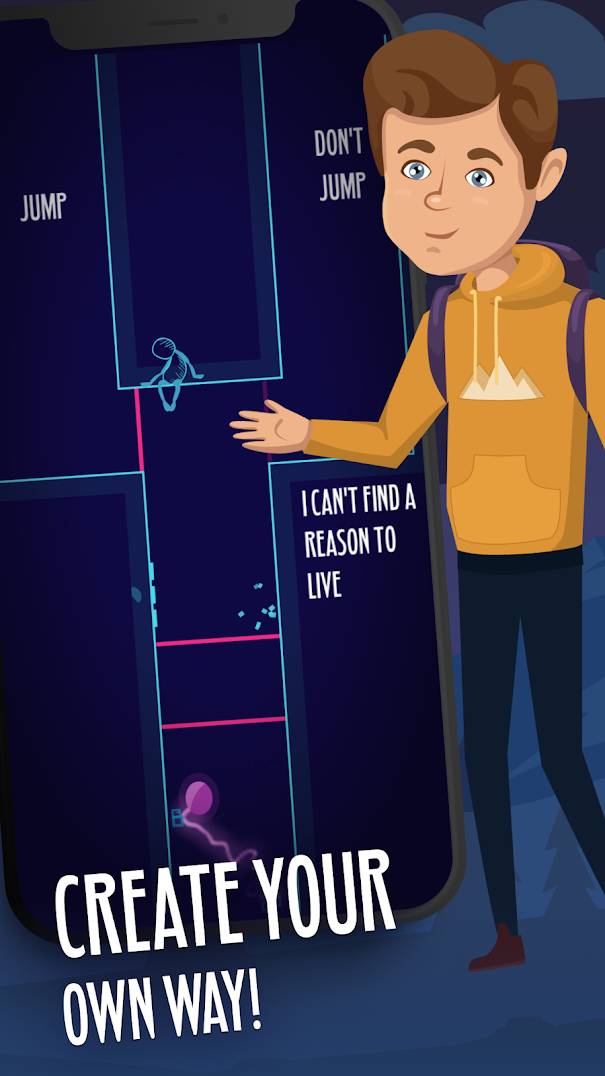 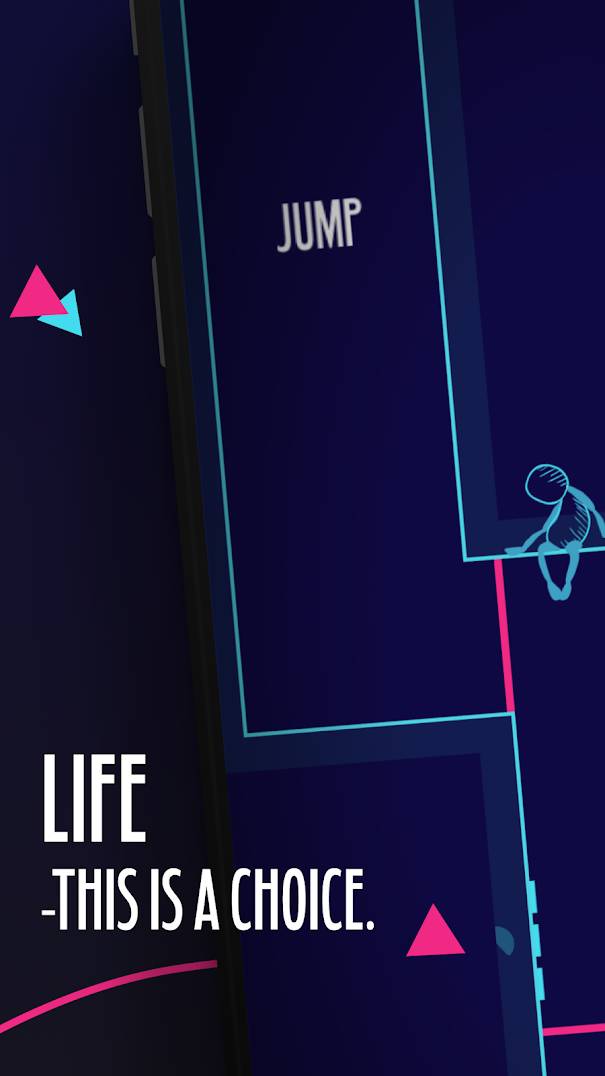 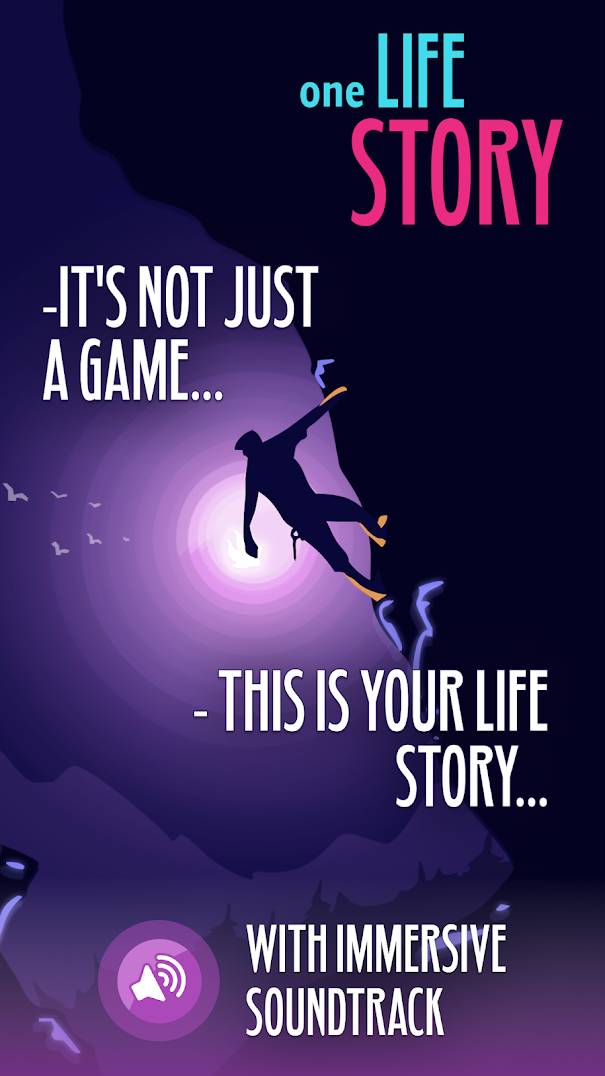