Online Radio Yo! Tuner v1.11.8 Full – Popular Android radio stations application
Premium and full version with over half a million active downloads at your request

As you know, radio is one of the first and foremost media among different societies, which still has its own fans despite the advances in technology, and different people follow it. This high popularity has made radio available on the Internet like television networks, so that anyone can listen to their favorite programs, even if they do not have radio receivers. In this post, we want to introduce you to a new and full-featured Internet radio. Online Radio Yo! TunerIs an Internet radio with support for popular presets, developed by SoftInvent, LLC and published in the large Google Play Market. This powerful software easily provides you with access to radio stations in Eastern and Western Europe, North and South America, and makes it easy to broadcast all the programs that are playing. One of the strengths of the Online Radio Yo! Tuner app compared to other similar radio station tools is that it provides users with a new experience.

Some features and capabilities of the Online Radio Yo! Tuner Android application:

Application Online Radio Yo! Tuner With the collection features diverse access to online radio stations has been able to more than half a million downloads Active Points fantastic 4.7 out of 5.0 by users, Google Play downloads, which can now use the newest version Get its premium from the huge database of Usroid site. 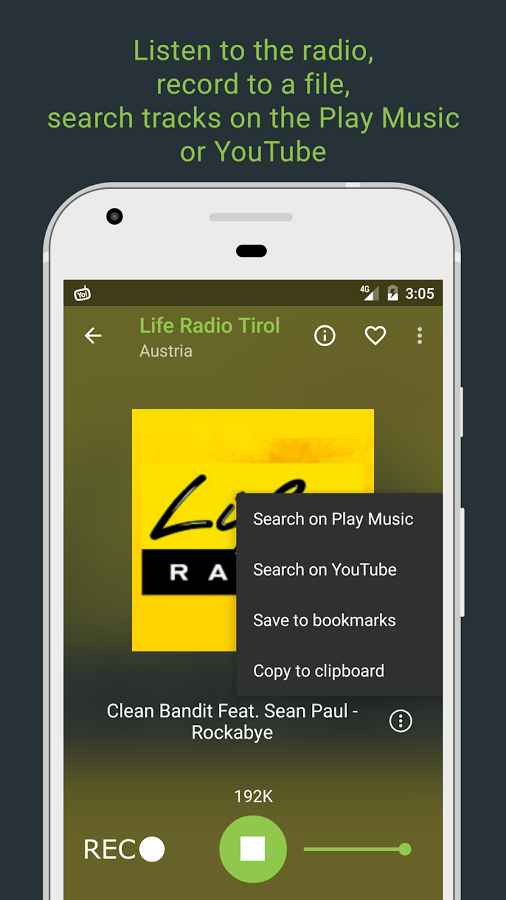 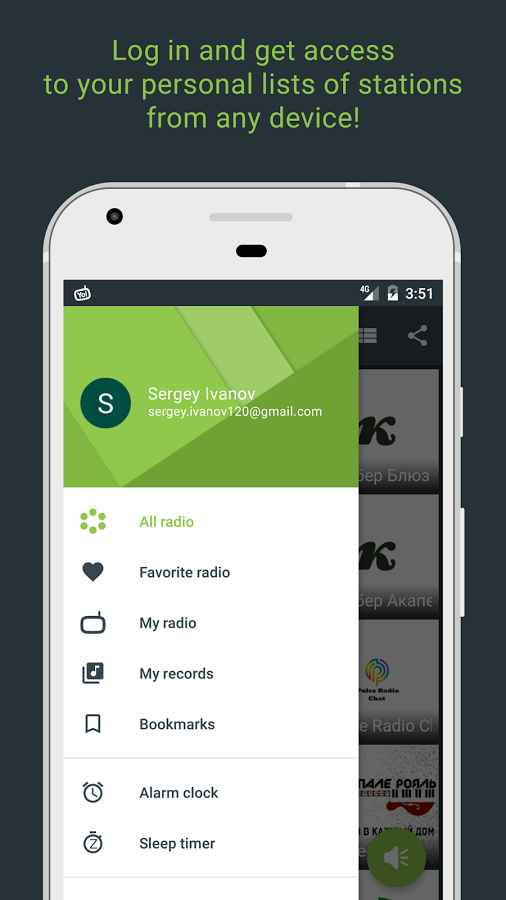 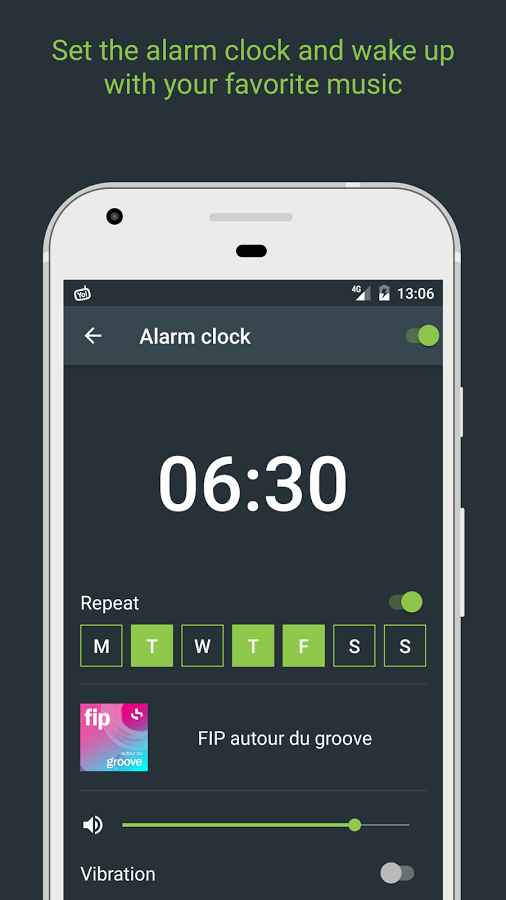 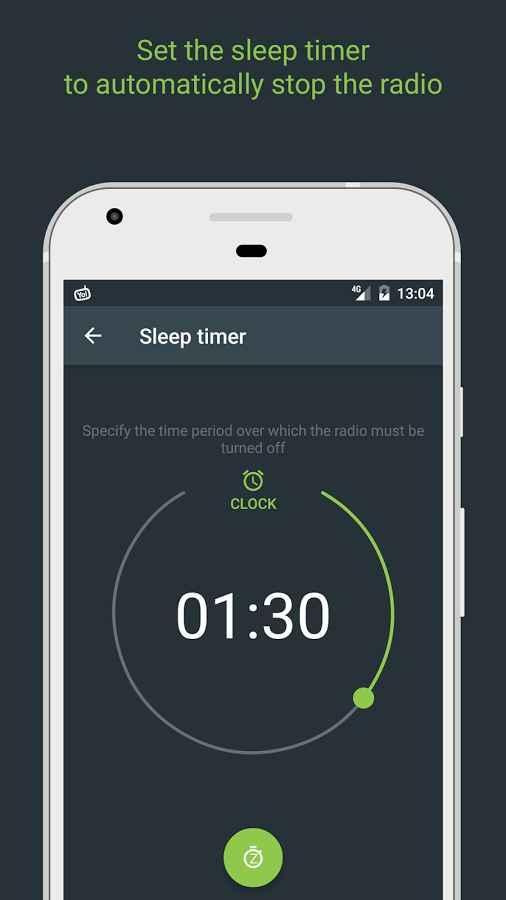 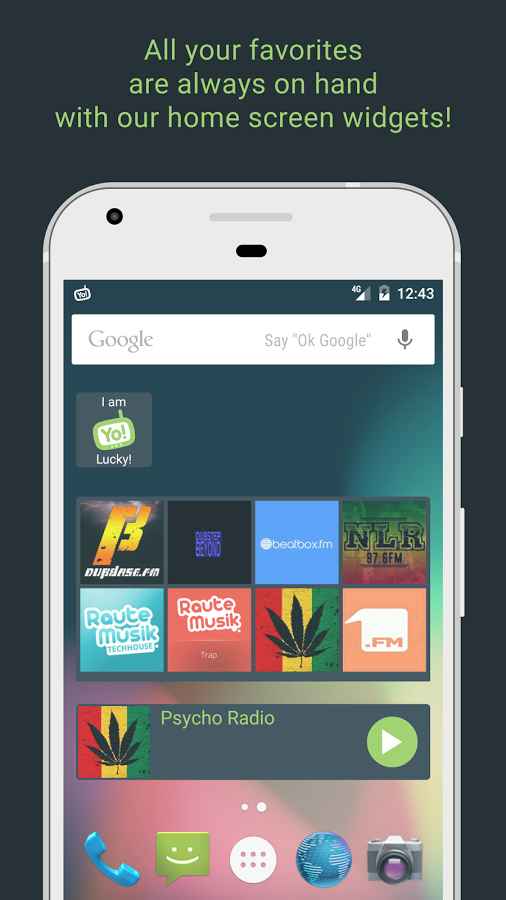 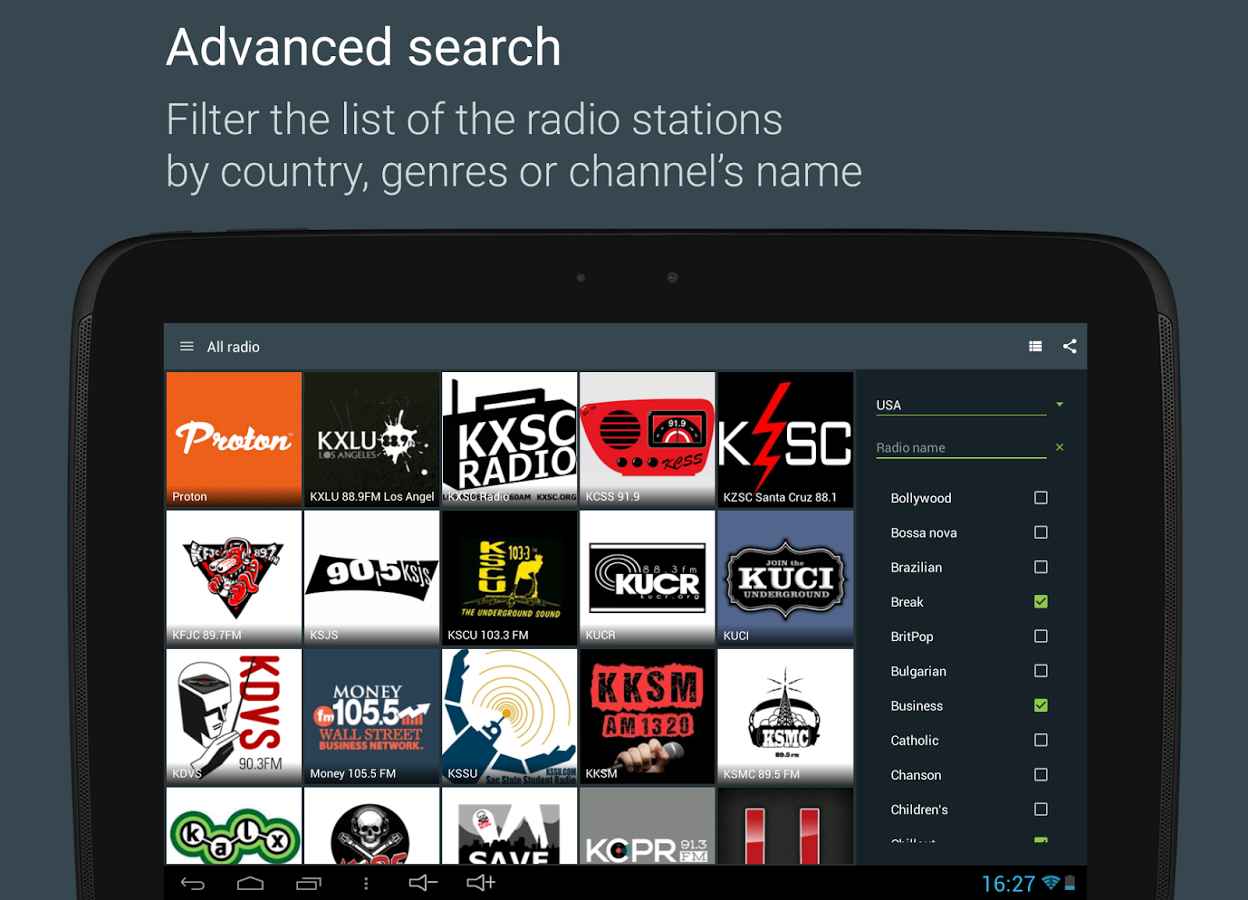 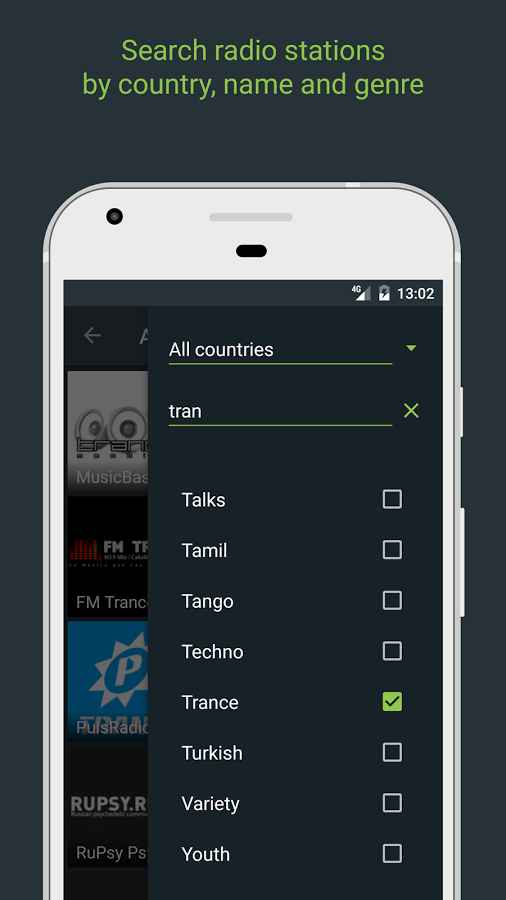 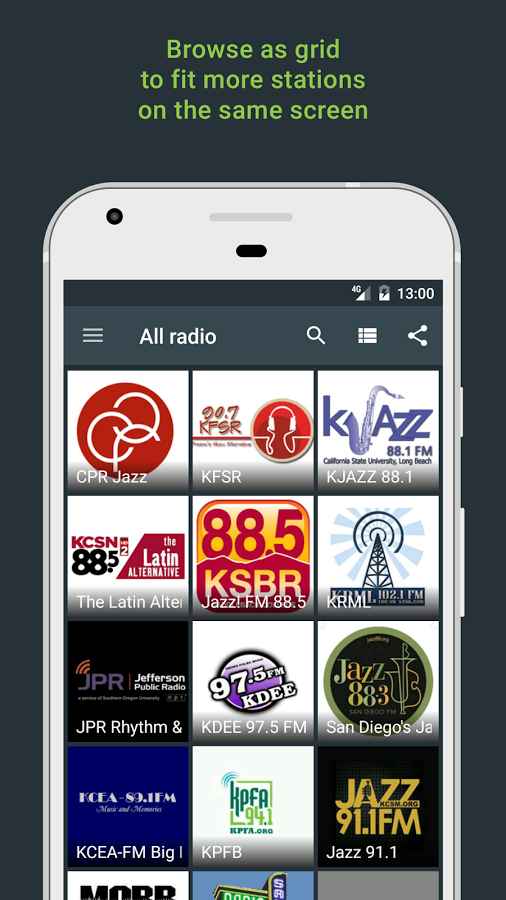 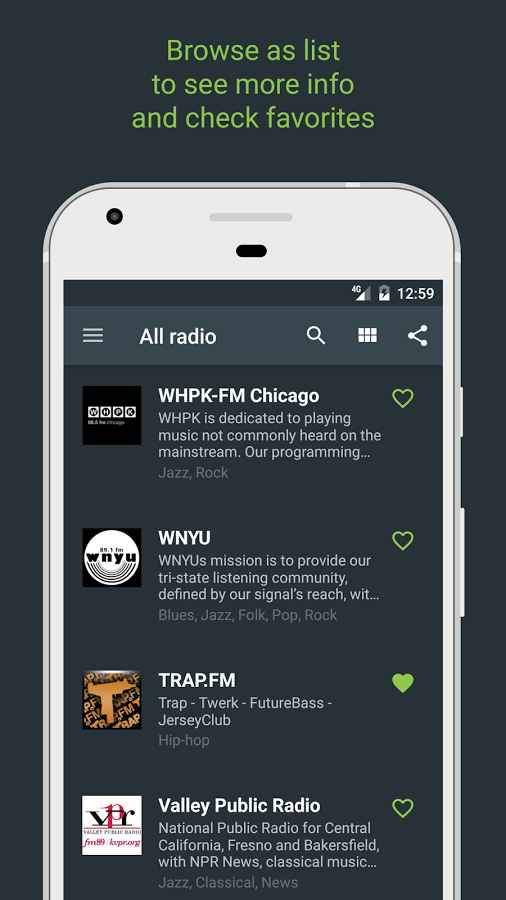