Online Soccer Manager (OSM) is one of the most popular, most downloaded and best football management games and soccer manager for Android, which was released by Gamebasics BV game studio, and at your request, its latest update is available for download at the same time as it is released. And in front of you! Do you want to be the manager of your favorite football team ?! Online Soccer Manager gives you this chance! This free game is completely made and includes all football matches and clubs around the world and has come to bring the best football management game experience on your Android device! If you are a fan of games of this genre, install the game on your phone right now and then select your club and manage everything including lineups, tactics, training, transfers and!! More than 50 million players around the world are waiting for you to join the game! Need a new striker !? Send your message to Spain and buy a new player! Your land is not good enough !? Upgrade your own land! Is there a problem for the player or the coach ?! Send your lawyer to solve it! If you are looking for one of the most complete and perfect football management games, do not miss Online Soccer Manager (OSM)!

Online Soccer Manager (OSM) game has been downloaded more than fifty million times by Android users around the world from Google Play and has received a good score of 4.5 out of 5.0. We have provided it to you and you can first view images and trailers of the gameplay and finally, if you wish, download it with one click from the site’s high-speed servers.

One: Online and internet games
Two: The game is not hacked and does not have a mod version
Three: Always receive the latest game update from the same page at the same time as it is published 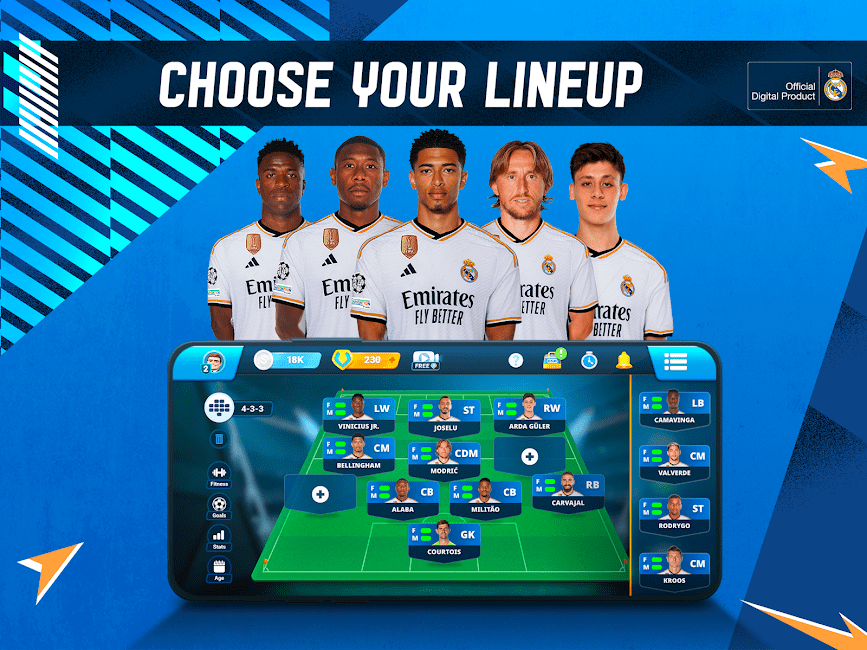 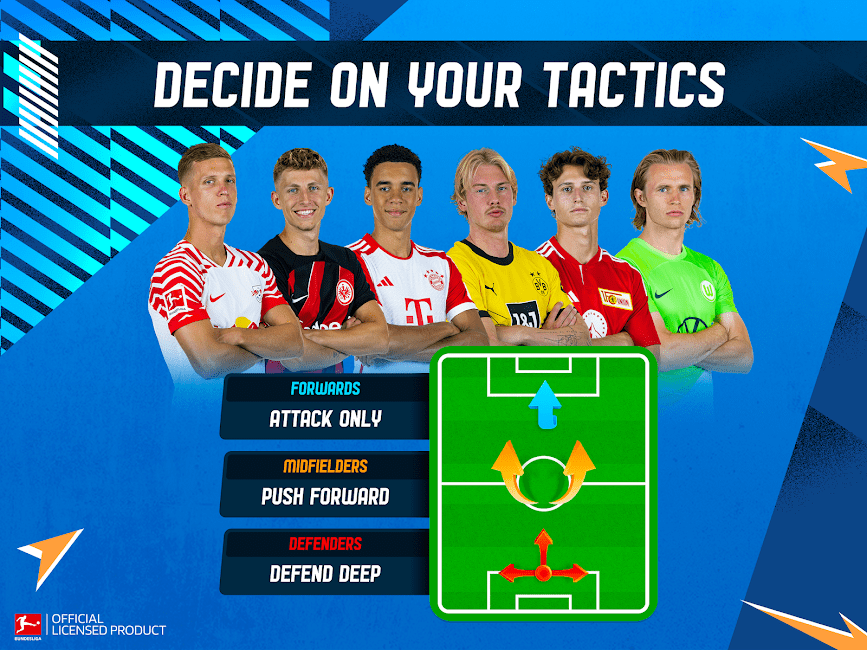