Onmyoji Arena – Arena OnmyojiExtremely beautiful and exciting action-strategy game from the popular NetEase Games studio for Android, which offers fascinating and delicate Japanese battles from the popular Onmyoji series. All of Onmayoji’s characters have come together in this game, and the game developer may have been able to offer the finest Japanese battles with the Battle Royale system in the best possible way. As a player, you are able to bring together the lovable characters of the Enmayuji series, including Chicago گ, and use them in your extraordinary battles. Large and fantastic game maps allow you to explore and explore a large world. There is also a huge range of powerful weapons at your disposal that you can use in your battles with unique controllers and overthrow the enemies in front of you. Your battles in this game are 5V5 and you can participate in really breathtaking battles with online players around the world and enjoy having a great Battle Royale game. If you are a fan of action style, role-oriented and strategic games, Onmyoji Arena game will undoubtedly attract your attention and is worth a try.

Game Onmyoji Aren up to this moment a million times by Android users around the world, Google received and managed to score 4.2 from 5.0 the business that we Usroid updates it with data for download offer that we can do it Get half price with direct link and internet tariff. Key features of the game include glamorous 3D graphics, great sound, the presence of all the characters in the series, the ability to implement strategic abilities and tactics by the player, the availability of different game modes for fun, He noted the excellent, flawless controllers and the excellent build overall. Join us to download photos of the gameplay and finally download it from Fars Rovid.

– Download the data file and decompress it. Copy the com.netease.g78na.gb folder to the Android / obb path of the internal storage. 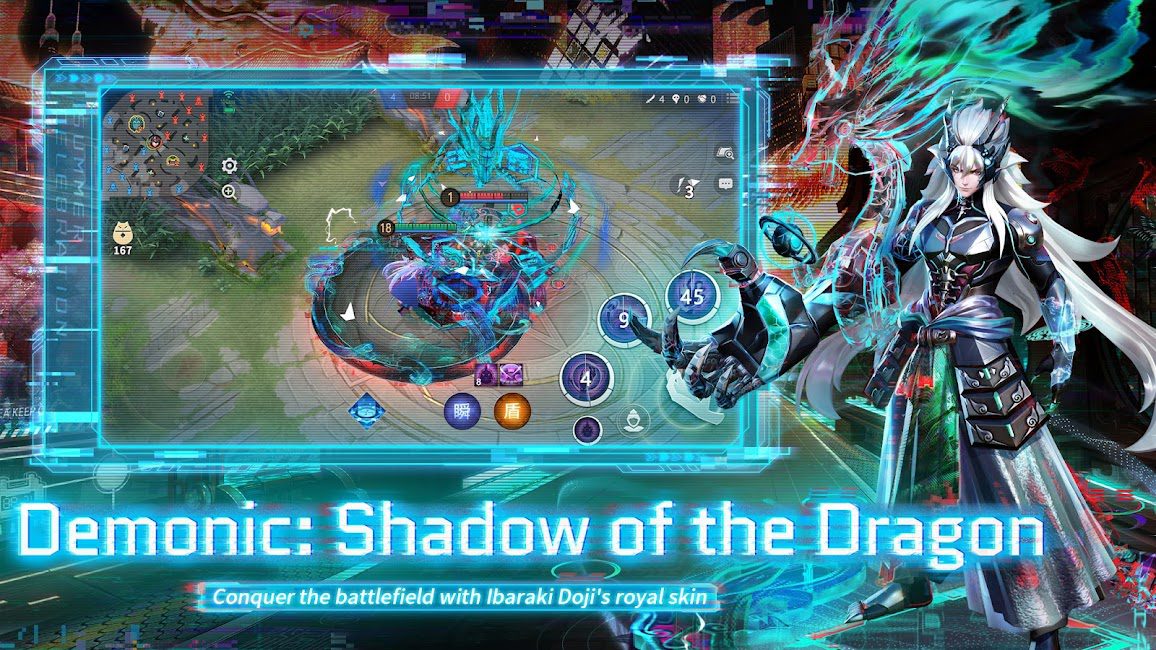 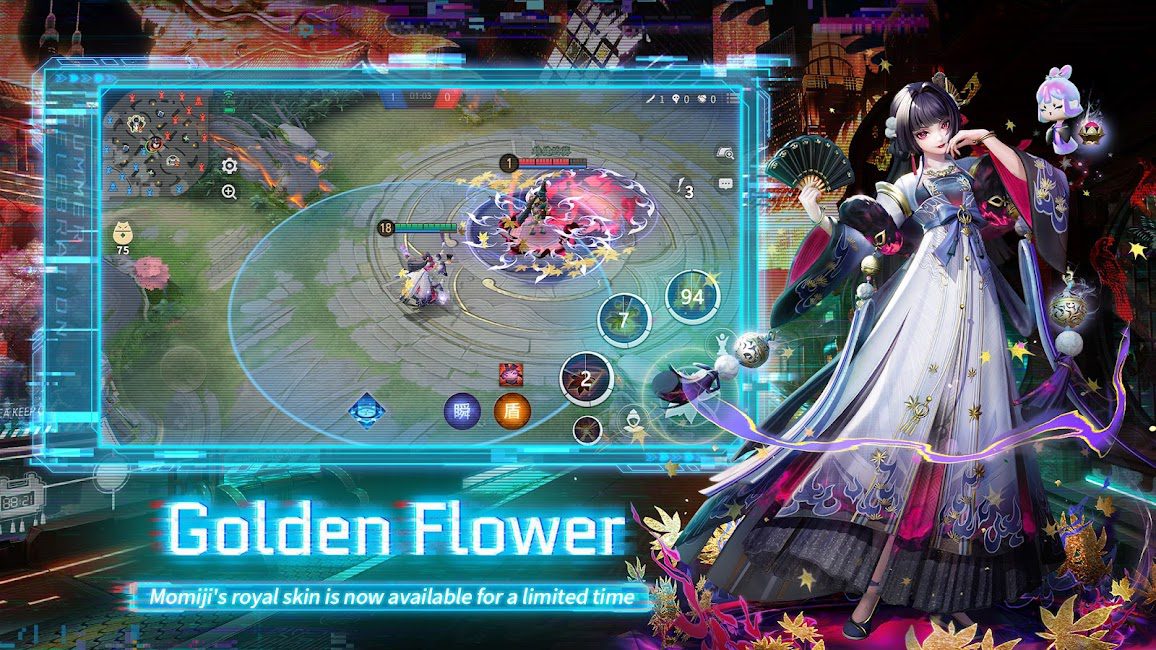 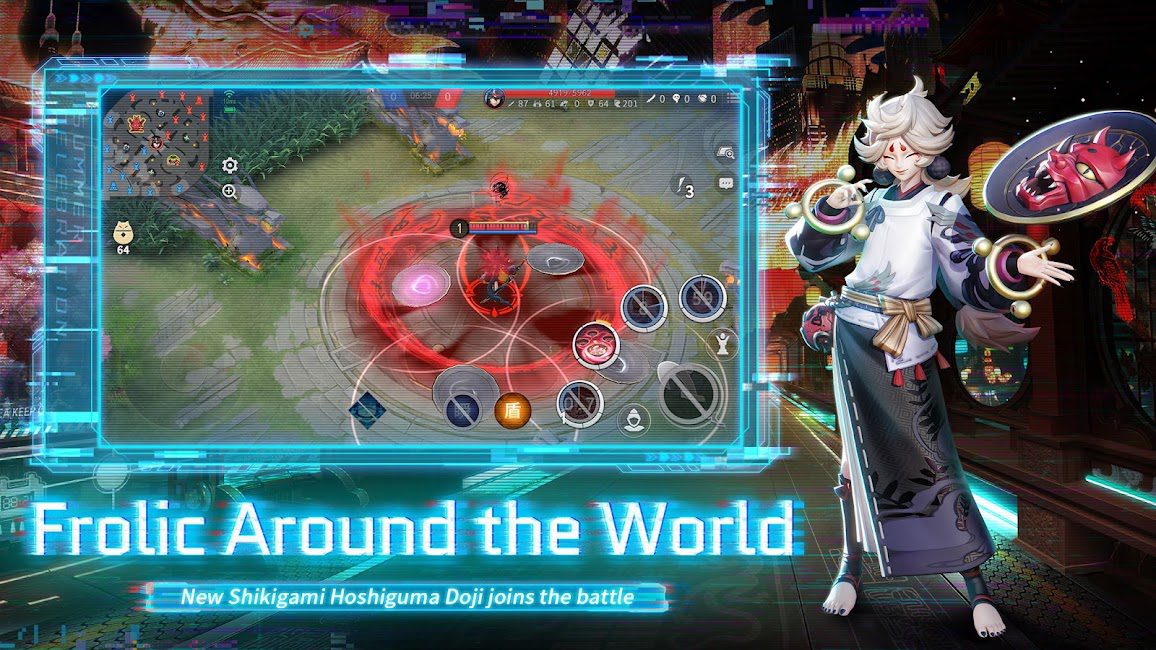 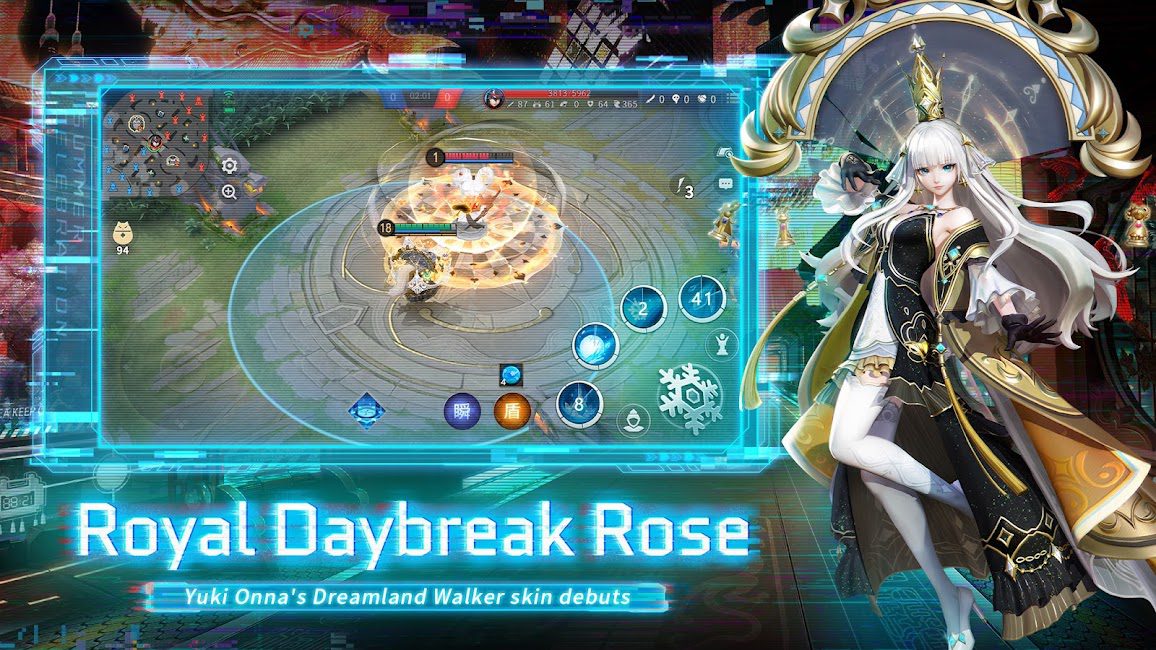 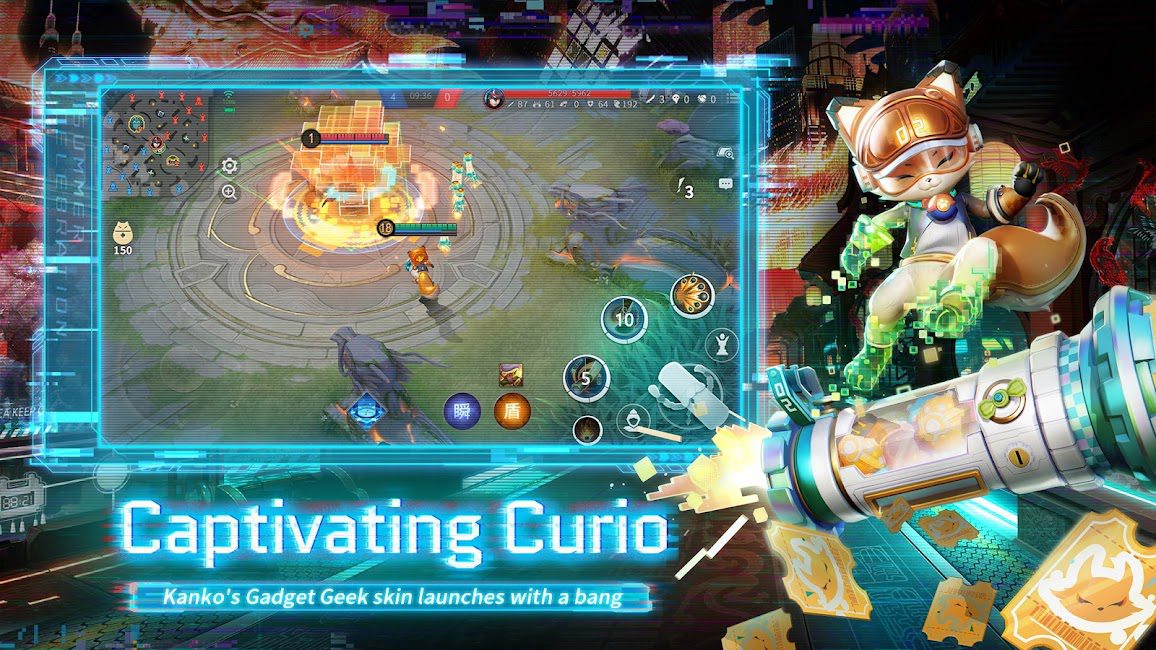 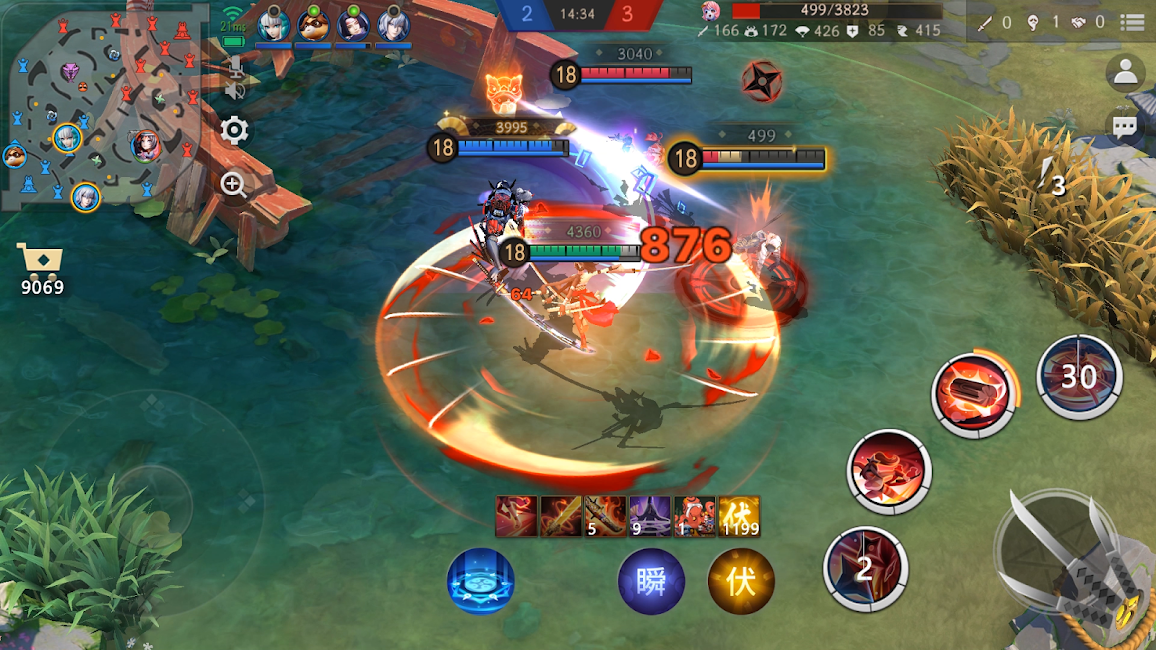 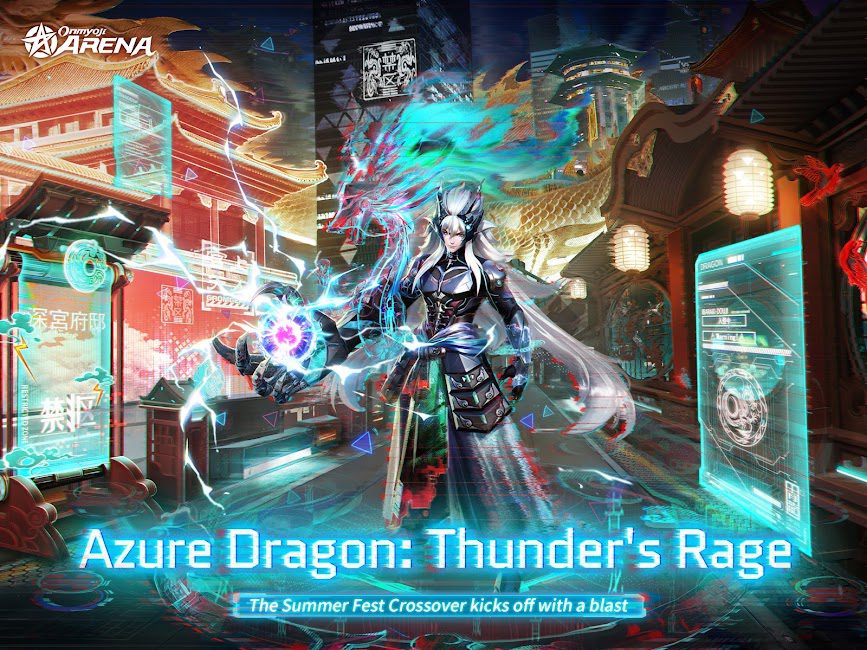